TIRANA (Reuters) – Albanian Prime Minister Edi Rama replaced eight cabinet ministers on Friday amid a wave of student and anti-corruption protests, and urged his year-old government to think harder about how to make its term “one of achievements”. 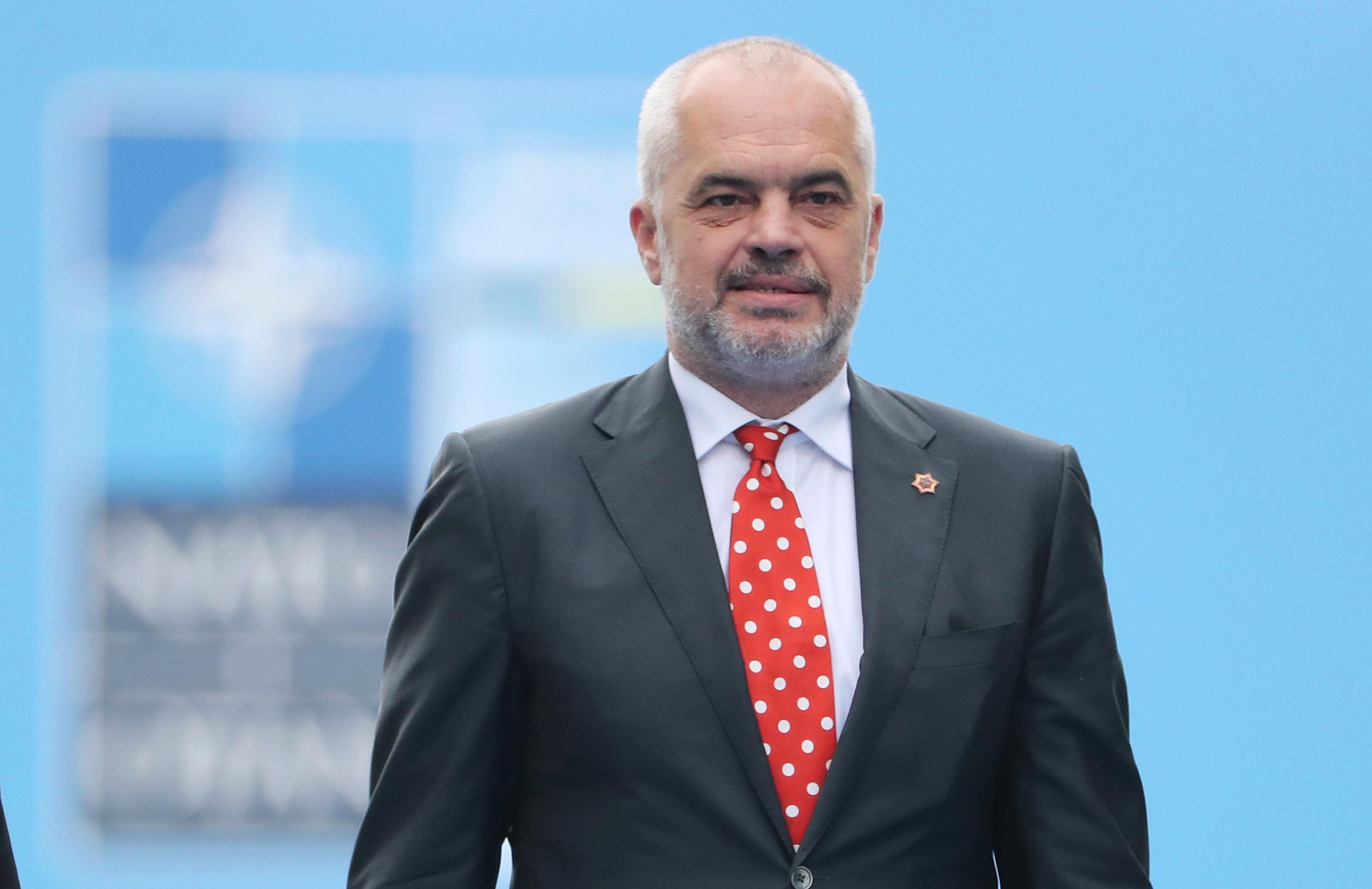 Students seeking a halving of fees and a doubling of the university education budget have been protesting in their thousands since early December and have said they will not even talk unless the government accepts their demands in full.

And since late November, residents whose houses are slated for demolition to make way for a ring road around the capital Tirana have also been protesting, angered still further by an illegal bid in the construction tender.

The opposition Democratic Party joined those protests and, although the government accepted that the bid had been illegal and canceled the tender, it called for the government to resign.

Announcing his reshuffle, Rama urged his Socialist Party to see the changes as “part of a necessary reflection to turn this mandate into one of achievements that will lead us to win a third”.

One of the triggers for the student protests is alleged corruption in the education bureaucracy.

The education minister will be replaced by her deputy, whose first task will be to quell the student protests, due to resume on Jan. 7, which Rama said were “still hurting” the government.

Rama urged his party to engage with those who were angry, to “boost capacities” and to banish nepotism from public administration.

Unimpressed with the changes, the students left a broken steering wheel and a copy of the constitution at Rama’s office.

Rama campaigned for a second term a year ago by asking Albanians to enable him to be “alone at the wheel”, without the encumbrance of coalition allies.

“The wheel is a symbol of the accidents Rama had as a prime minister while the constitution is to remind him of the violations of the right of every Albanian to (higher) education,” the organizers of the student protests said.

Among the cabinet changes was the appointment of Anila Denaj, a former Finance Ministry official and commercial bank executive who now heads the fund for obligatory medical insurance, to replace Arben Ahmetaj as Finance and Economy minister.