All other serious charges were dropped against the former “30 Rock” star. 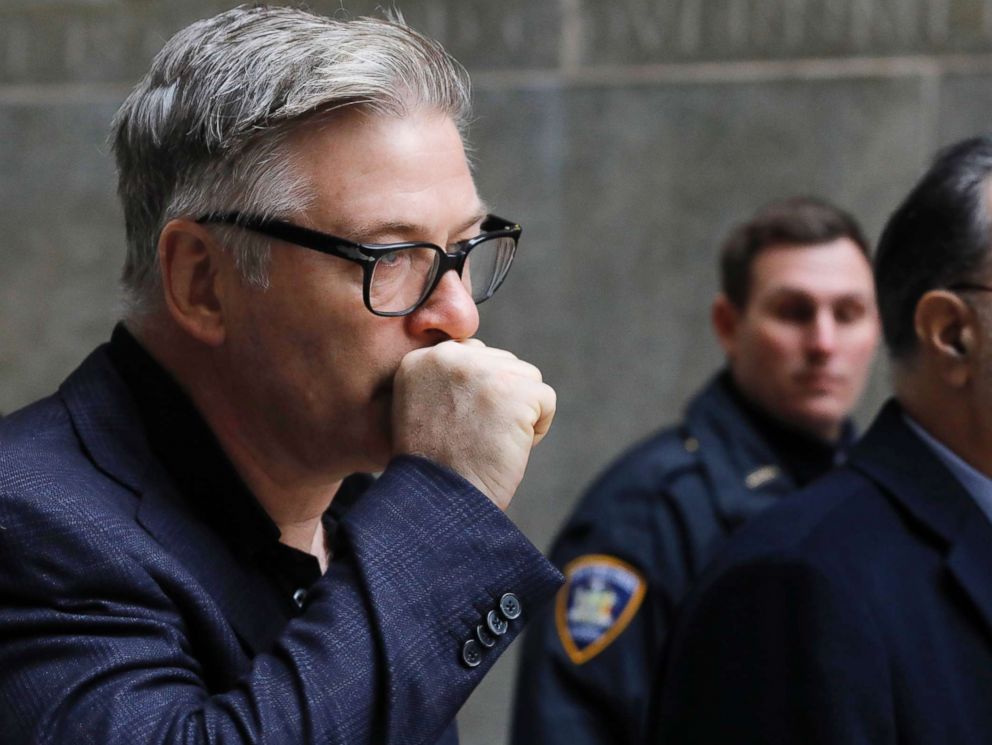 Baldwin’s court appearance stemmed from charges of misdemeanor assault and harassment after he allegedly assaulted someone during a dispute over a parking spot outside his apartment in November. 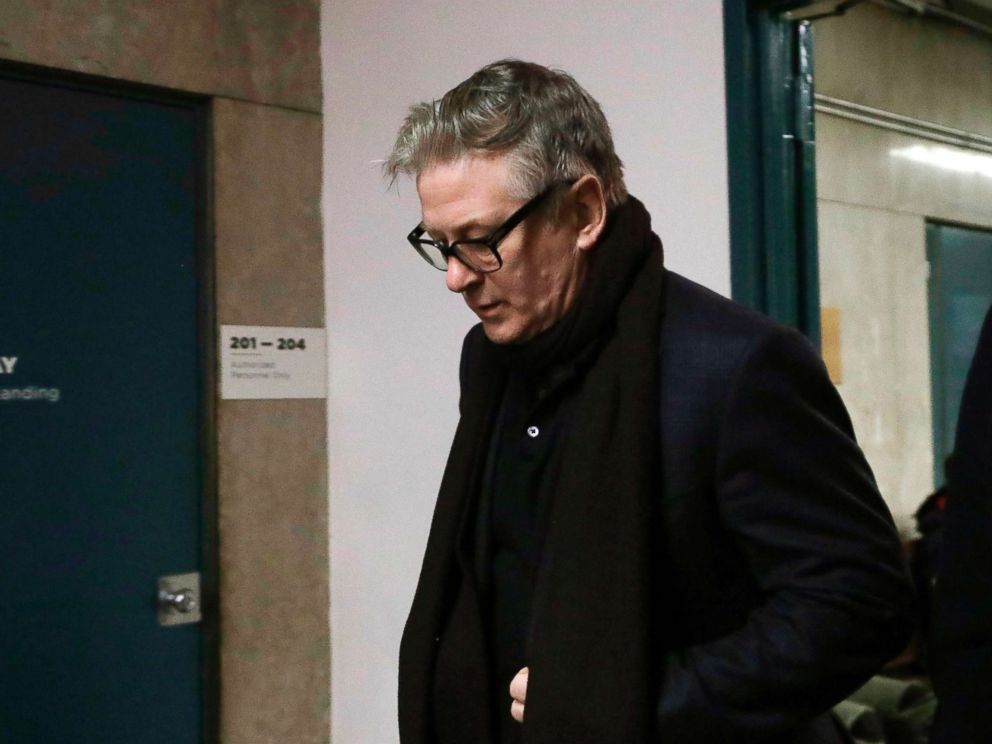 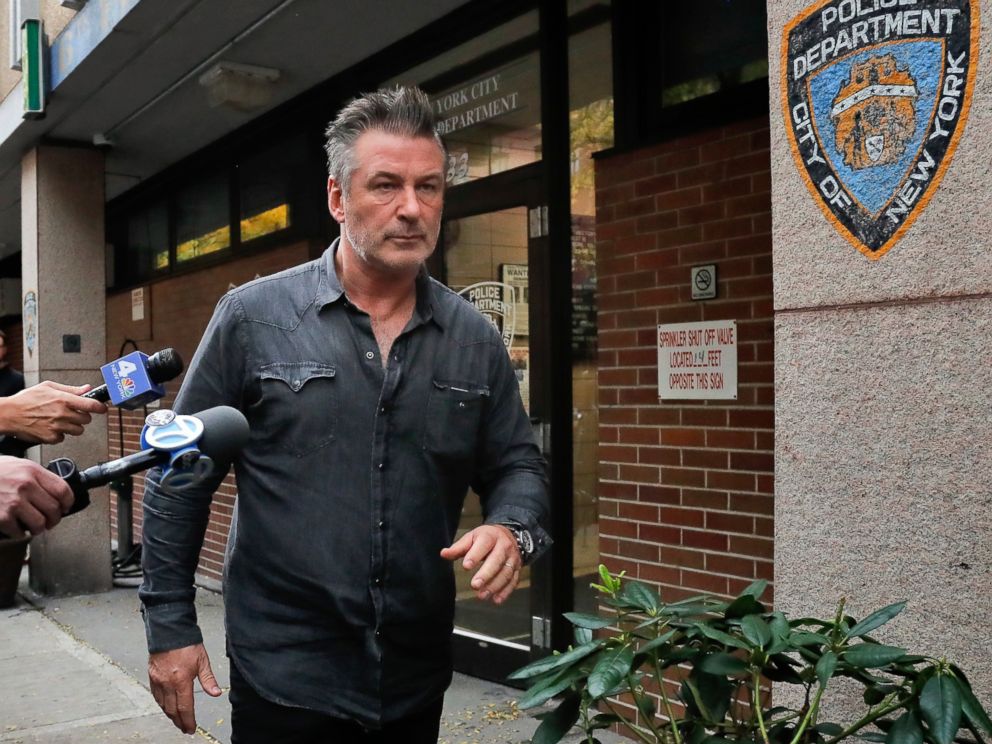 Baldwin’s attorney on Wednesday said his client pleaded guilty to a violation, not a crime.

Along with the anger management program, Baldwin must pay a $120 fine.

The case was adjourned until March 27. 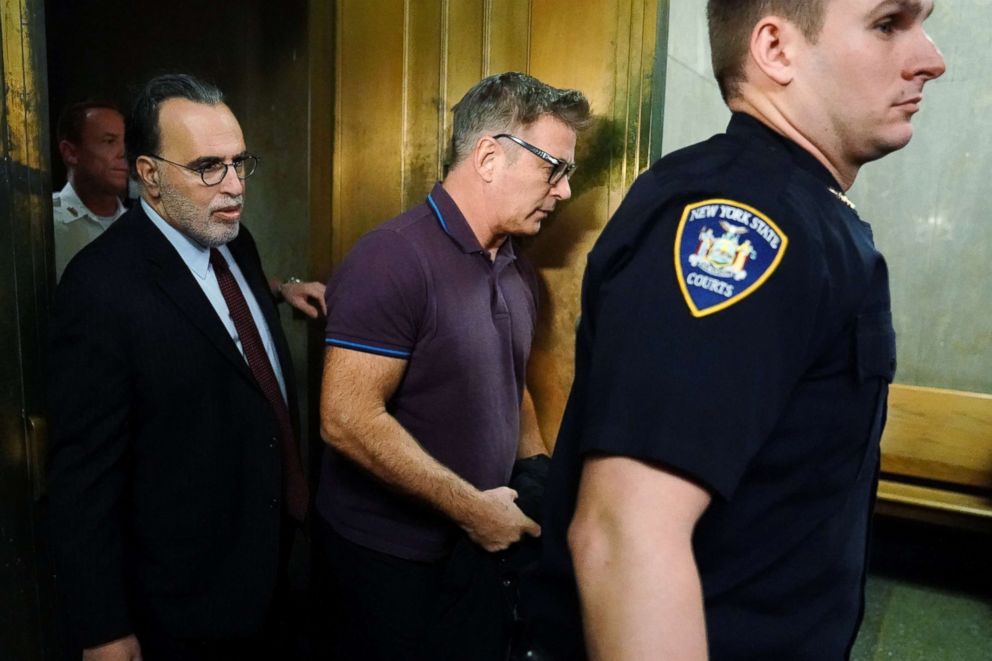