ALGIERS (Reuters) – Thousands of people protested in the Algerian capital and other cities on Tuesday demanding that President Abdelaziz Bouteflika step down, and the army chief warned that he would not allow a breakdown in security.

The ongoing unrest poses the biggest challenge yet to the ailing Bouteflika and a ruling elite still dominated by veterans of the 1954-1962 independence war against France.

Tens of thousands of people have rallied in cities around Algeria in the largest protests since the 2011 Arab Spring, calling on Bouteflika, 82, not to stand in an election scheduled for April 18. He submitted papers on Sunday.

On Tuesday, hundreds of students protested in Algiers and other cities including Constantine, Annaba and Blida.

“Game over” read one poster. “System – go away”, said another.

Police maintained a watch on the protests, as in previous days, and blocked main roads to contain the marches. No clashes have taken place so far and the demonstrations have been largely peaceful.

However, Army Chief of Staff Lieutenant General Gaed Salah said on Tuesday the military would not allow a breakdown in security.

“There are some parties who want Algeria to return to the era of extreme pain,” Salah said during a visit to a military academy in Cherchell west of Algiers, Ennahar TV reported.

In 1991, the military canceled an election that an Islamist party was poised to win. A decade of violence followed in which 200,000 people were killed as the security forces crushed the ensuing insurgency.

Algerians generally tolerated a political system that left little room for dissent as a price to pay for relative peace and stability.

But young Algerians who are at the forefront of the protests want a new generation of leaders and have few attachments to the old guard elite made up of the ruling party, businessmen, the military and security services. Almost 70 percent of Algerians are aged below 30. 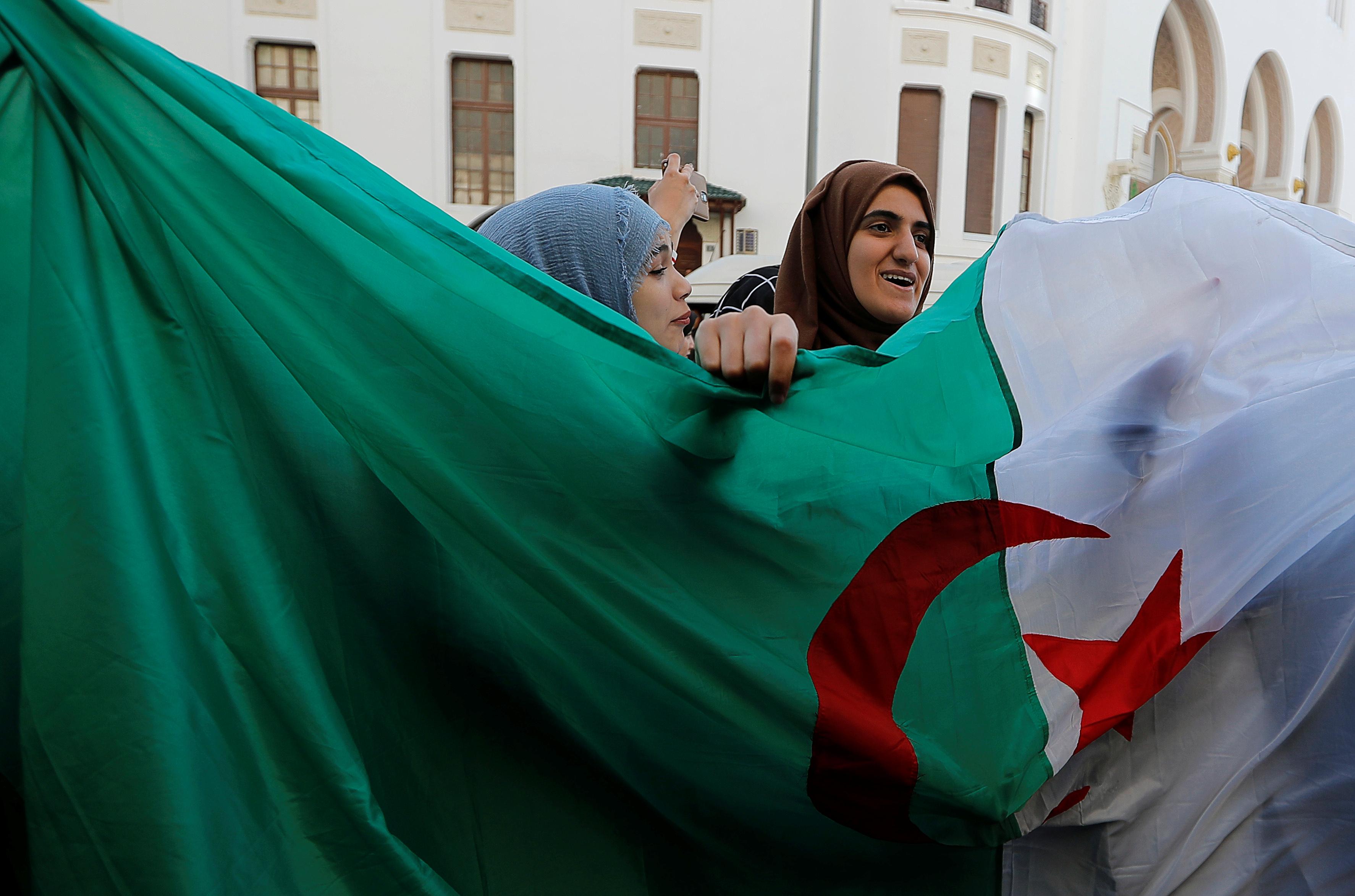 They are agitating for jobs, better services and an end to rampant corruption in a country that is one of Africa’s largest oil producers.

Bouteflika, in power for 20 years, has not spoken in public since suffering a stroke in 2013.

His opponents say he is no longer fit to lead, citing his health and a lack of economic reforms to tackle high unemployment, which exceeds 25 percent among people under 30.