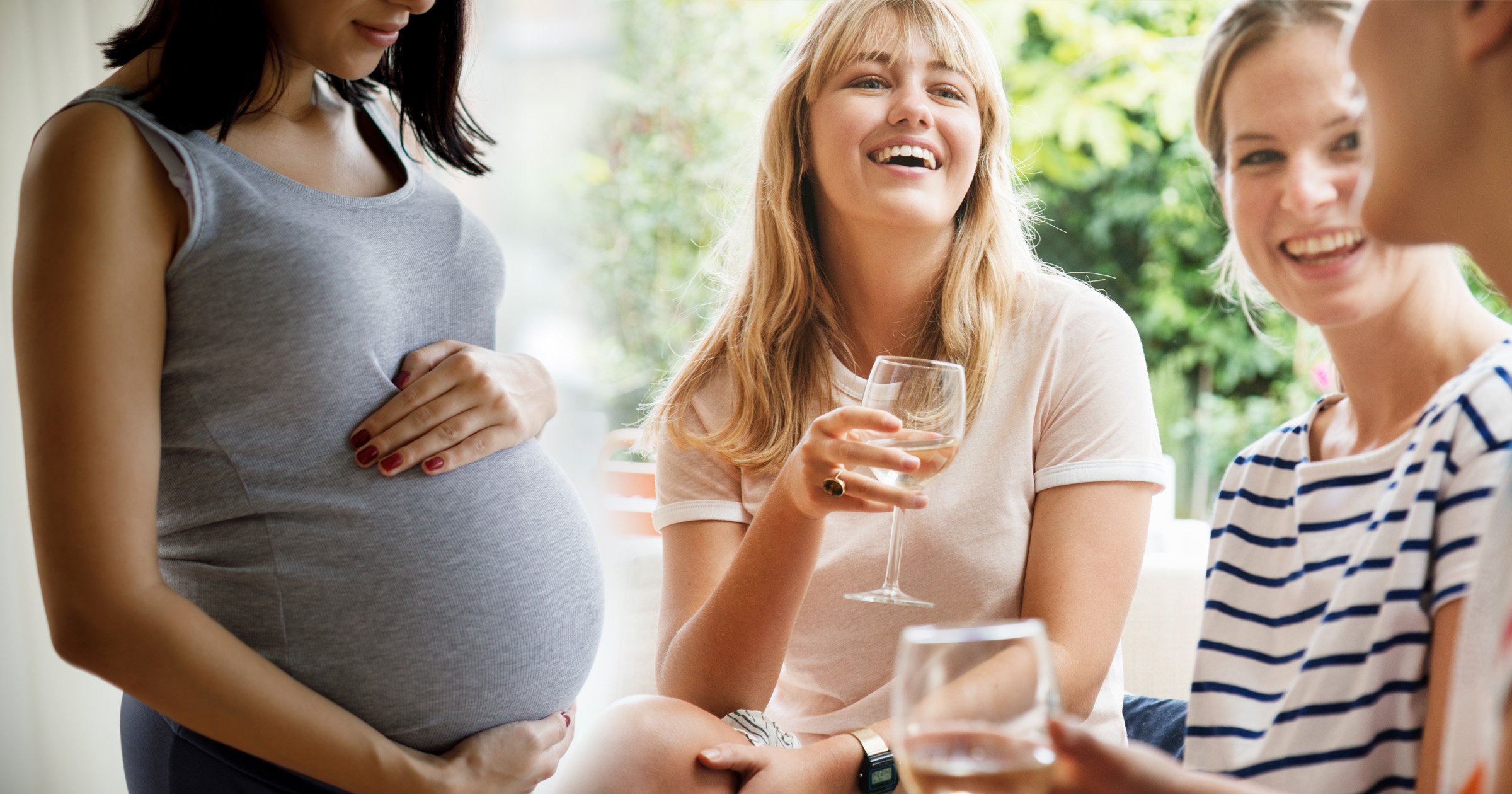 All women of childbearing age should avoid drinking alcohol, the World Health Organisation has apparently recommended.

A draft Global Alcohol Action Plan published on the organisation’s website said anti-drinking campaigns should target women in particular, regardless of whether or not they intend to get pregnant.

It is due to the risk of damaging a baby in the womb but critics have called the advice ‘paternalistic’ and ‘sexist’.

The move could mean that millions of women around the world are told to abstain from alcohol for several decades of their lives.

It is despite the fact that men are far more likely to die from the effects of alcohol consumption globally.

The WHO document states: ‘Appropriate attention should be given to prevention of the initiation of drinking among children and adolescents, prevention of drinking among pregnant women and women of childbearing age, and protection of people from pressures to drink, especially in societies with high levels of alcohol consumption where heavy drinkers are encouraged to drink even more.’

Studies have shown that damage can be done to a foetus by drinking alcohol during the first few weeks of pregnancy, when many women may not yet know they are pregnant.

Health bosses therefore recommend anyone trying to get pregnant avoids all alcohol during that period.

Aside from pregnancy, NHS guidance states women should not drink more than 14 units of alcohol a week. This equates to around six pints of beer or 10 small glasses or wine and is the same as the guidance for men.

Matt Lambert, the chief executive of the Portman Group, the regulator for alcohol labelling, said the WHO had gone ‘well beyond their remit’.

He told the Telegraph: ‘We are extremely concerned by the WHO calling on countries to prevent drinking among women of childbearing age in their latest action plan.

‘As well as being sexist and paternalistic, and potentially restricting the freedoms of most women, it goes well beyond their remit and is not rooted in science.’

Meanwhile, Colin Angus, who specialises in studying alcohol at Sheffield University, told MailOnline he would be ‘amazed’ if the draft guidance is given the go-ahead.

He said: ‘The suggestion that we should actively prevent a substantial proportion of women from drinking is completely at odds with the balance of the risks of drinking and restrictions on personal freedom that we see in almost any country in the world.’

Although the risks of drinking during the early stages of pregnancy should be recognised and publicised, Mr Angus said this ‘needs to be balanced with concerns about policing women’s bodies and restricting their civil liberties.’

‘The suggestion we prevent women from drinking seems to me to be completely disproportionate,’ he added.

The WHO’s plan suggests the dangers of drinking should be publicised via various initiatives including an international ‘world no alcohol day or week’.