‘If you’re not Bruce Lee, then f–k off’: Asian man elbowed in chest at NYC subway station in hateful attack

‘Go back to your country!’: Attacker slaps woman in the face after tirade, video shows

An alleged anti-Asian bigot picked the wrong “victim” to spew hate speech at in Midtown Friday — an undercover NYPD cop.

The cop was patrolling at 33rd Street and 7th Avenue at around 4:30 p.m. when Juvian Rodriguez, 35, allegedly approached, The Post has learned.

Not knowing he was dealing with one of New York’s finest, Rodriguez began snarling, “Go back to China before you end up in a graveyard!”

“I’m gonna slap the holy piss out of you and stab you in the face,” Rodriguez allegedly continued.

The undercover promptly alerted the precinct cop, who busted Rodriquez.

His last words to the undercover — before the cuffs went on — were “I don’t give a f– if I go to jail.”

“He got his wish,” one law enforcement source quipped to The Post Friday night.

“We’re like the ‘Make A Wish Foundation’ for this scumbag.”

The NYPD redeployed its plainclothes cops last month to helped deal with the surging anti-Asian crimes in the Big Apple.

Last month alone, police recorded at least 33 hate crimes against the Asian community, a troubling trend that has seen an uptick since the pandemic coronavirus swept through the country. 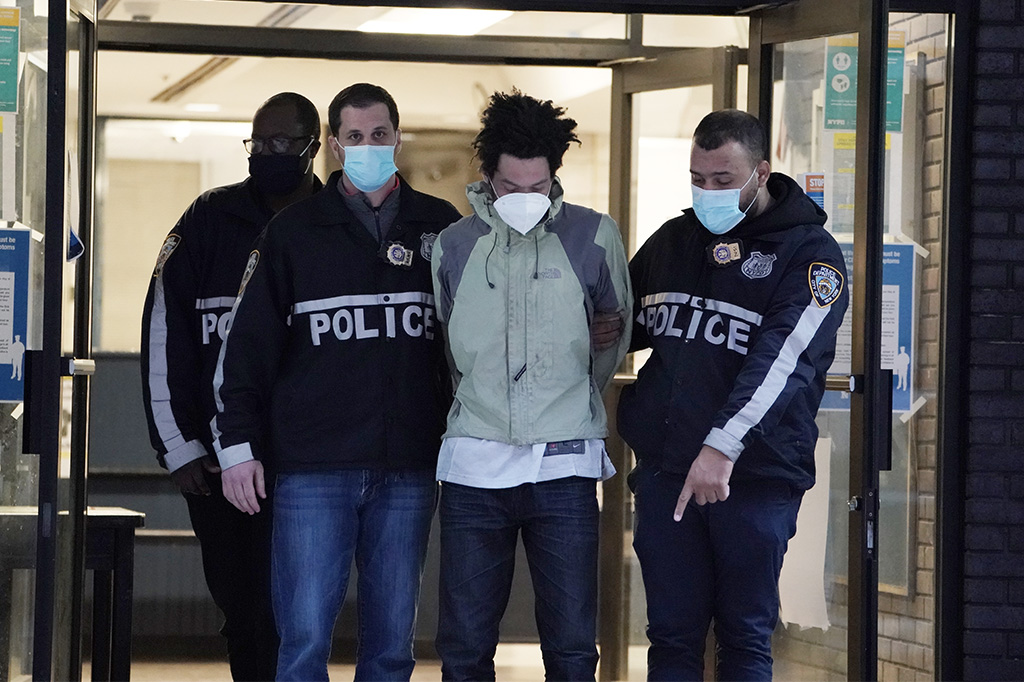 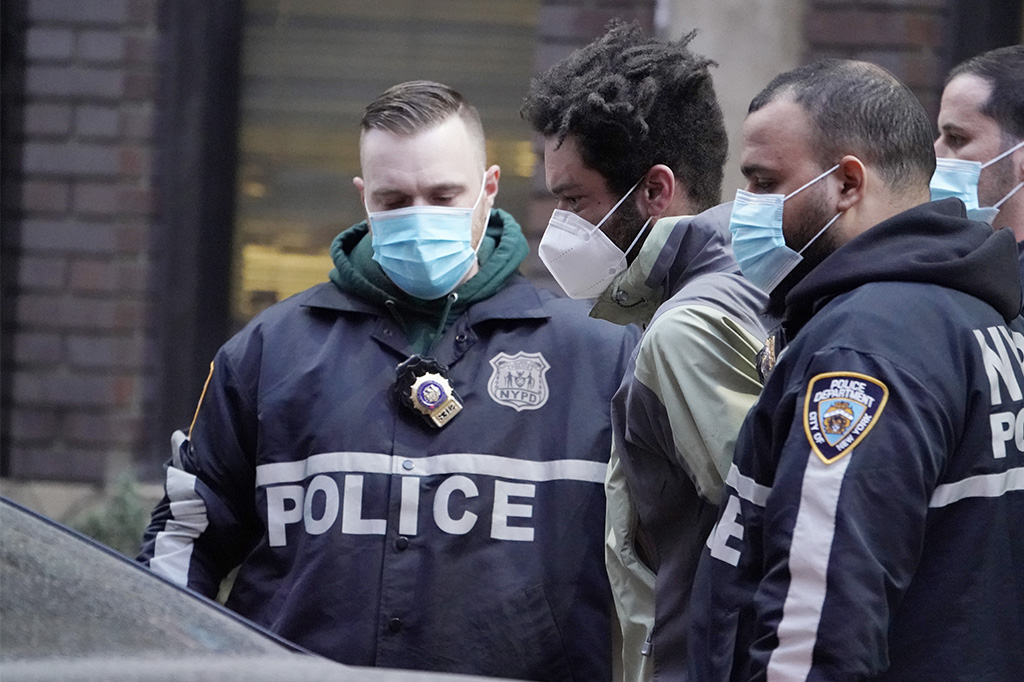