Annie Farmer said she was 16 when Epstein had her sent to New Mexico where he was “inappropriate” with her. Courtney Wild told the judge she was 14 when Epstein sexually abused her in Palm Beach, Florida.

Both women spoke in support of keeping Epstein locked up without bail. He appeared to watch them address the judge but his face showed no emotion. 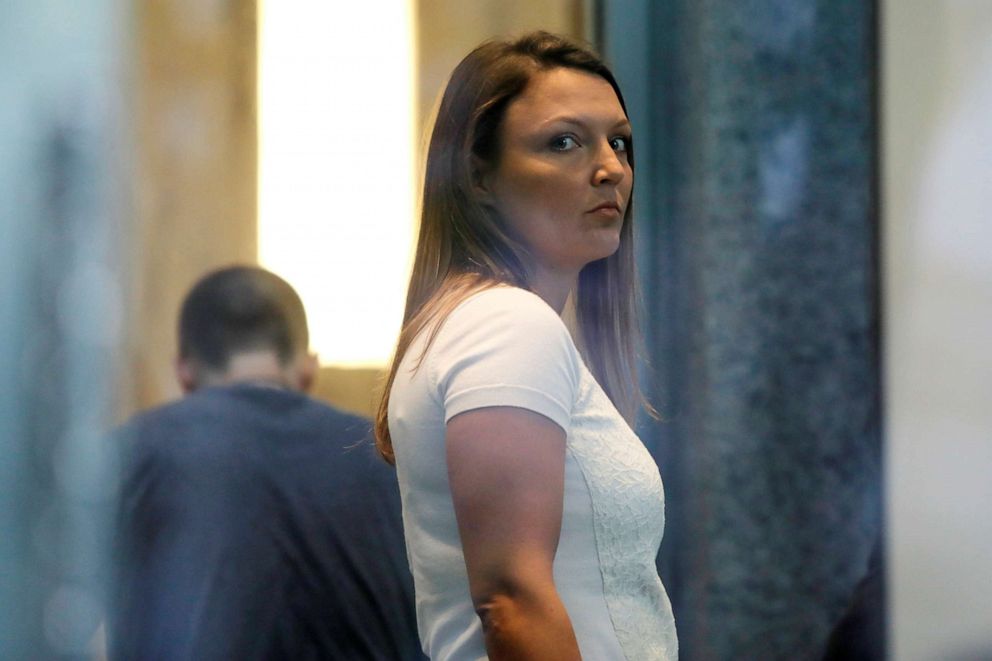 Judge Richard Berman said he would decide Thursday whether to grant Epstein’s release or, as pre-trial services recommended, keep him jailed.

In suggesting Epstein represented an “extraordinary risk of flight,” federal prosecutors revealed that “piles of cash,” dozens of diamonds and an expired, phony passport were allegedly found in a locked safe in Epstein’s mansion. 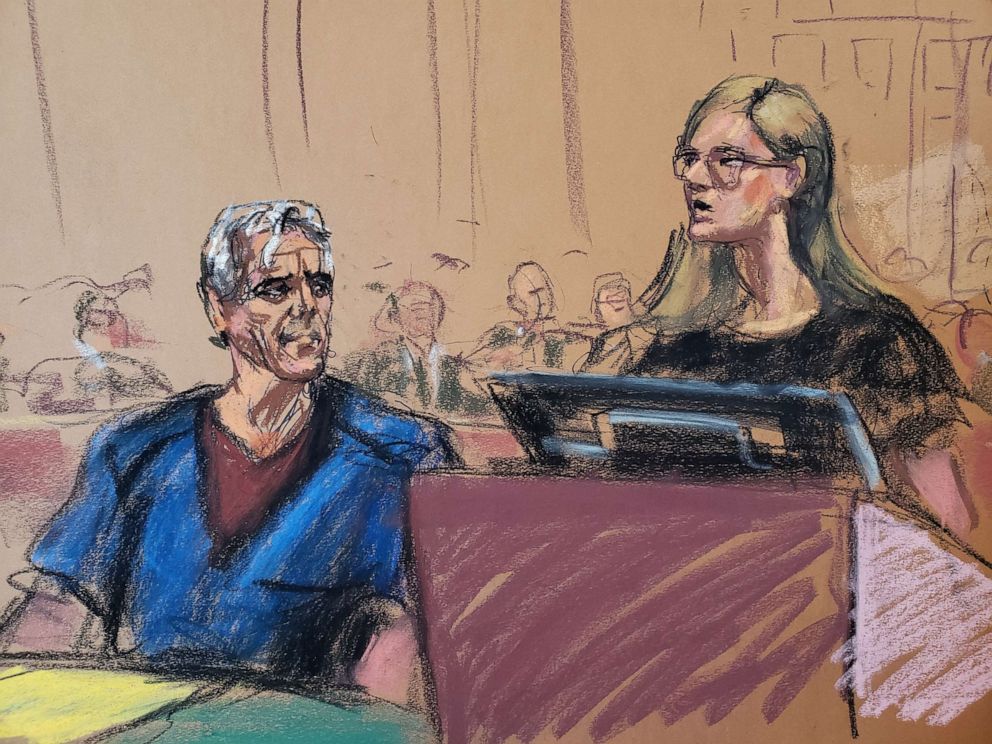 The passport was from a foreign country, had Epstein’s photo but not his name and listed his country of birth as Saudi Arabia.

Epstein, who in 2008 served 13 months in jail after pleading guilty to state prostitution charges in Florida, was arrested on federal sex trafficking charges this month for sexually exploiting and abusing dozens of minor girls at his homes in Manhattan, New York, and Palm Beach, Florida, among other locations, according to federal prosecutors. He has pleaded not guilty to the federal sex trafficking charges in New York.