300 migratory birds are killed after slamming into NYC World Trade Center in less than 24 hours: Conservationists beg occupants to switch off lights and treat reflective glass to avoid confusing birds

Almost 300 birds died and 30 were injured in less than 24 hours after hitting the World Trade Center’s glass towers in New York City.

Hundreds of songbirds died after flying into several of the World Trade Center towers, leaving piles of carcasses lying on the sidewalk.

The collisions were blamed on the skyscrapers’ lights being left on and their reflective glass, which confuses the birds into flying into them. 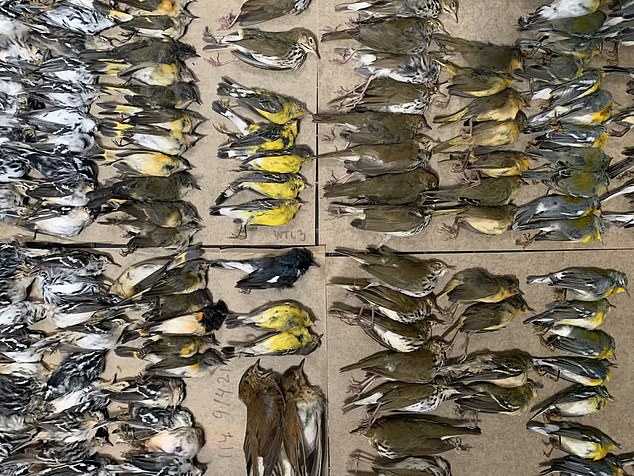 She told the New York Post that she typically only sees 15 to 20 birds on her trips, but was shocked to find 291 near the bases of One, Three, Four, and Seven World Trade Centers.

‘I was totally shocked. It was an overwhelming thing,’ she told the New York Post. ‘I looked around and it was like a nightmare.’

Similar issues have plagued other skyscrapers in Manhattan during the annual migration season, as well as other cities including Chicago which are famed for their high density of tall buildings.

Breyer posted photos of the carcasses on her Twitter page, writing: ‘Counting the dead birds on @_WTCOfficial awnings that I couldn’t collect; add another 35, + the 30 who went to @wildbirdfundmaking my documented total 291 between WTC 1, 3, 4, 7.’ 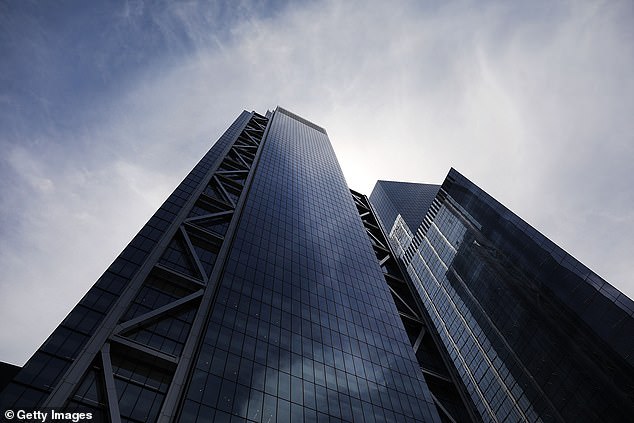 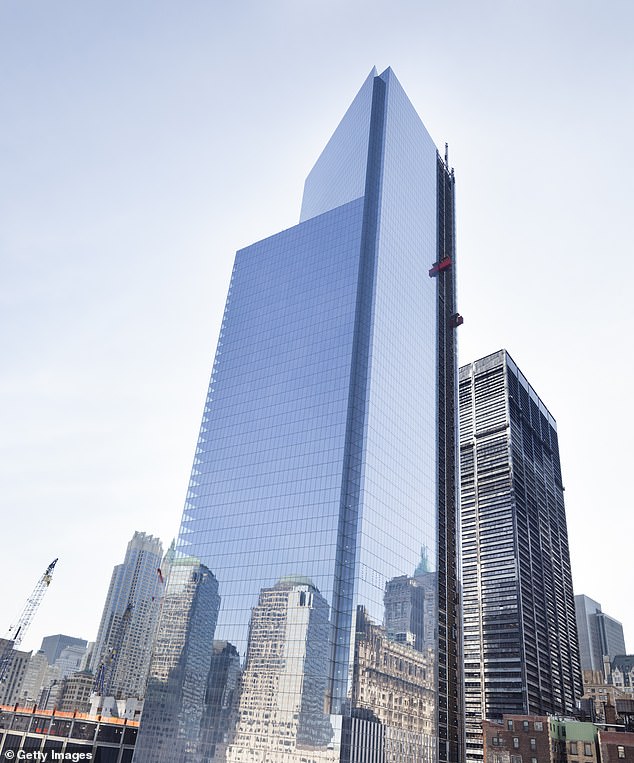 Operator for WTC Three, Four,(pictured) and Seven have reportedly told employees to turn off the lights of pull down the blinds at night to reduce bird collisions and deaths. One WTC already has glass fins up to the 200-feet to reduce collision and the other towers are installing special glass 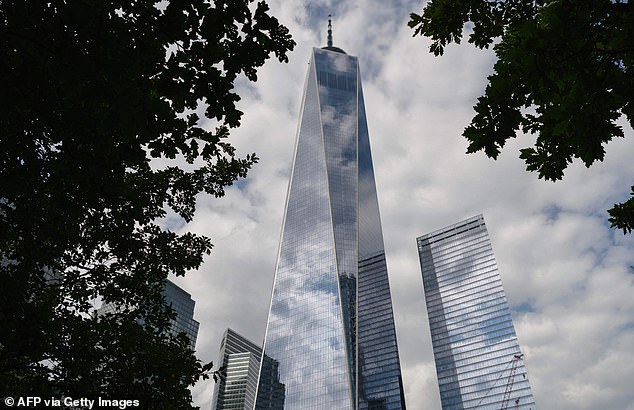 The number excludes the poor birds who were smashed or swept away.

Birds frequently hit the World Trade Center towers due to the reflection on the glass. Glass doesn’t look solid to birds, causing the animals to become disoriented by the lights.

Breyer is calling for World Trade Center operators to turn off the lights at night during migration season – late summer through fall – or treat the glass to look solid by installing decals.

Despite the city lighting memorial lights in honor of the 20th Anniversary of 9/11, the Associate Director of Conservation and Science at NYC Audubon Kaitlyn Parkins doesn’t think the bird’s deaths are associate, but rather with an influx in migration.

”[There is] a big pulse in migration,’ she told the New York Post.

The first 200-feet of One World Trade Center is already covered in non-reflective glass fins to help mitigate the situation, as most birds crashed into glass buildings below that.

‘This design was chosen because it greatly reduces bird strikes which mostly occur below 200 feet and are frequently caused by reflective glass,” said Jordan Barowitz, spokesman for One WTC, told the New York Post.

Only 30 dead birds were found outside One WTC.

Other operators from Three, Four, and Seven World Trade Center operators reported they are taking steps to protects birds by encouraging those who work in the towers to turn off their lights or lower the blinds at night.

‘We care deeply for wild birds and protecting their habitat in the five boroughs. Understanding that artificial night-time lighting in general can attract and disorient migrating birds, we are actively encouraging our office tenants to turn off their lights at night and lower their blinds wherever possible, especially during the migratory season,’ a spokesperson told the New York Post.