Get your skates on! Massive 300 square mile lake in China is transformed into giant ICE RINK as temperatures drop to -20C

These are the amazing scenes as the 300 square mile Chagan lake in Songyuan, Jilan Province began to freeze over.

Meteorologists said temperatures plunged to more than minus 20 Celsius overnight after a cold front hit the country.

Fishermen are currently waiting for the lake to freeze in its entirety before taking to the ice for the annual fishing season.

Over the course of three months an estimated one-tonne of fish will be caught during the season which is a major tourist attraction. 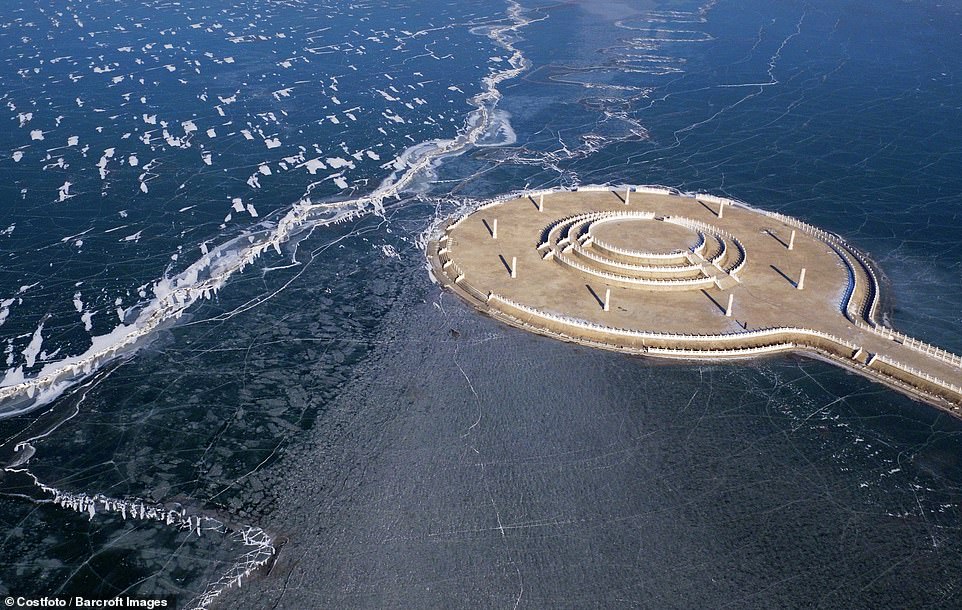 These are the amazing scenes as the 300 square mile Chagan lake in Songyuan, China froze overnight 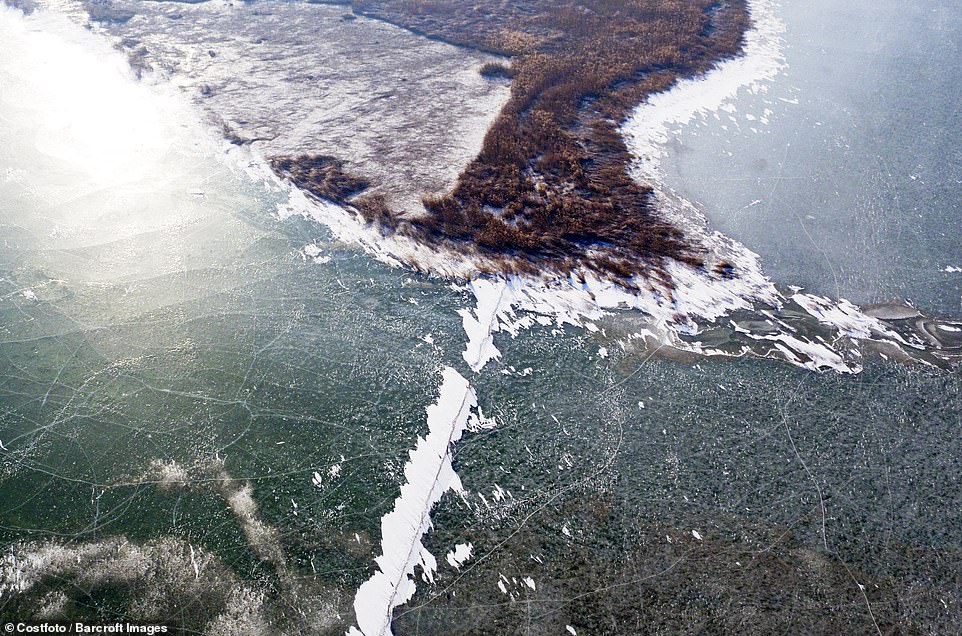 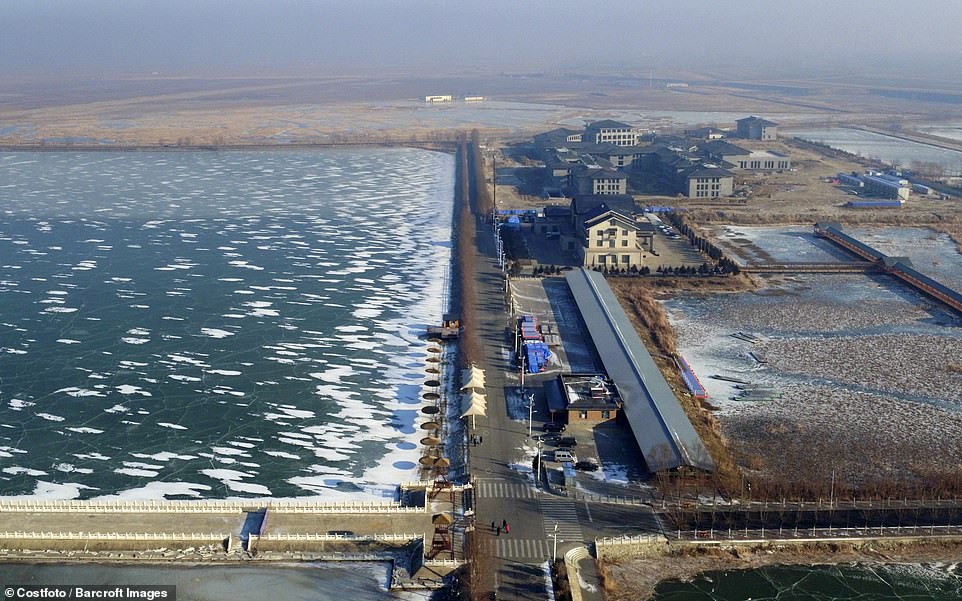 The cold snap saw the mercury plunge in the Jilin Province, which is around 500 miles from the capital Beijing 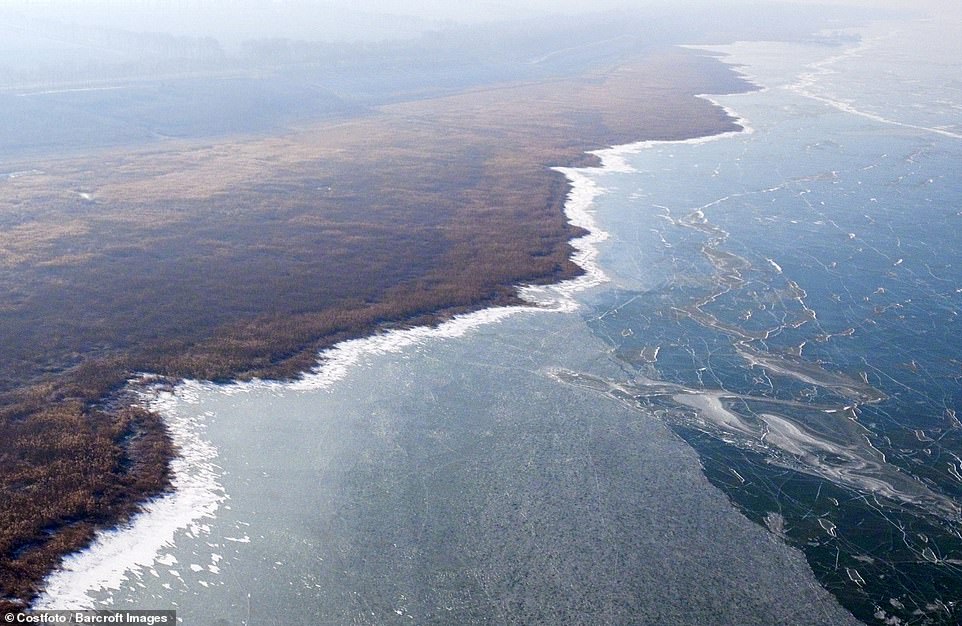 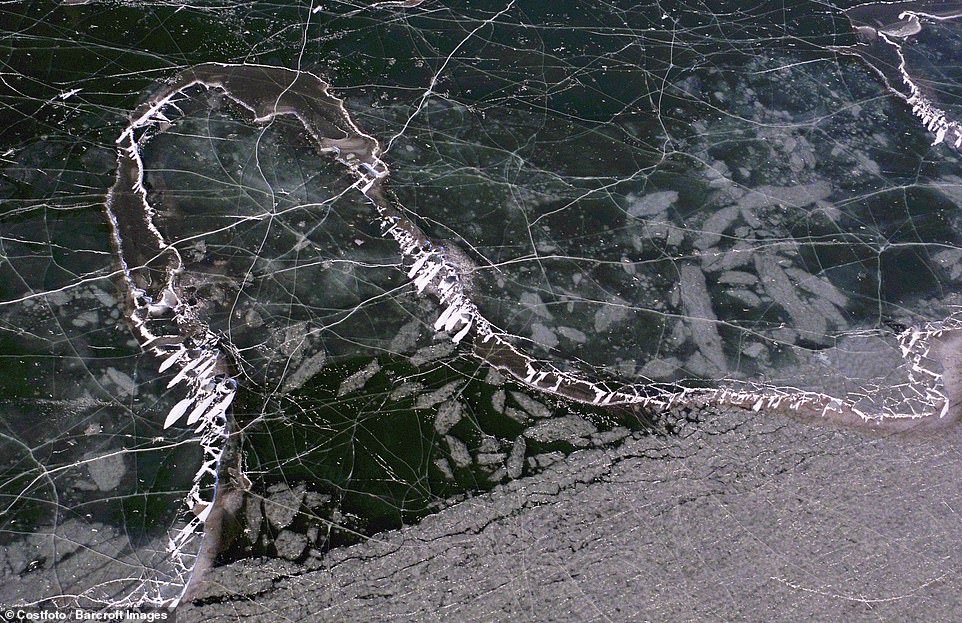 Looking from above, the ice has formed intricate patterns on the surface which are visible from the air 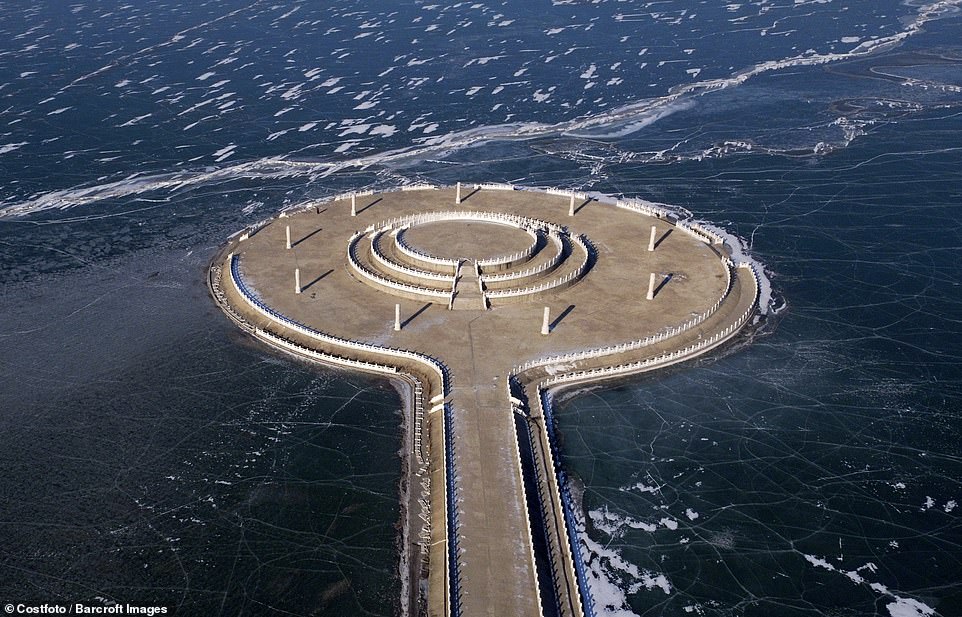 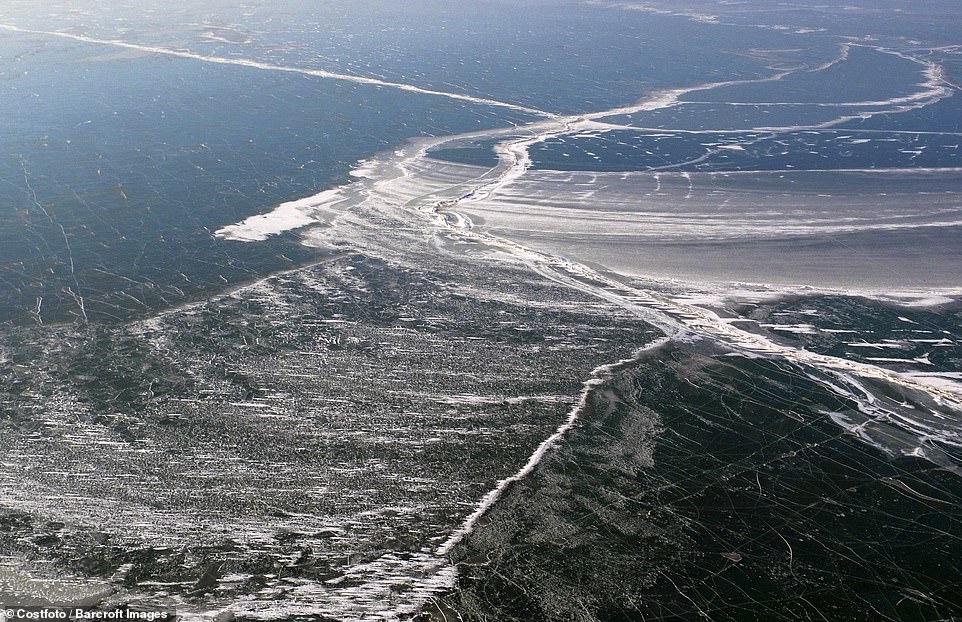 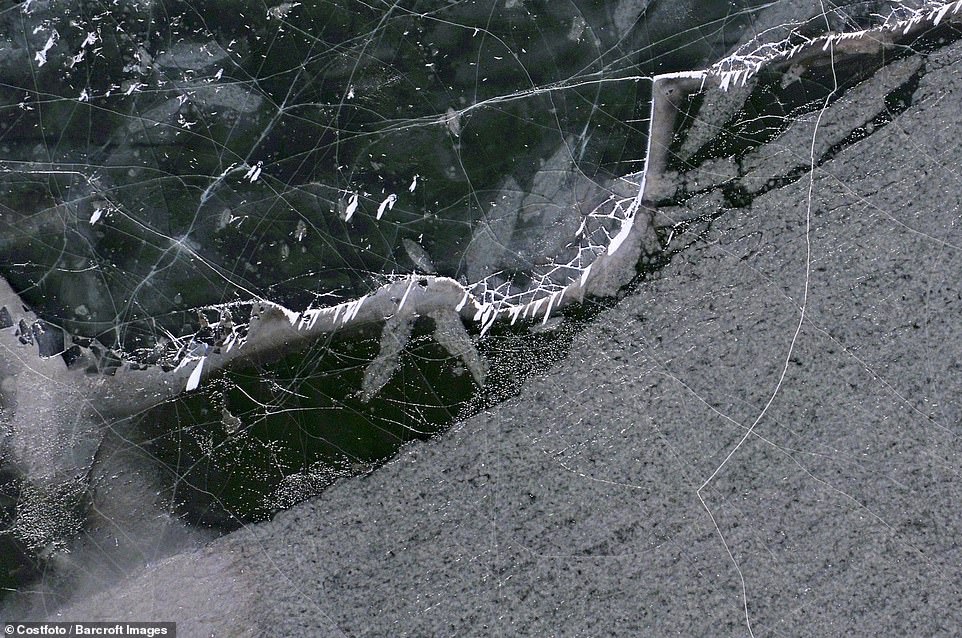 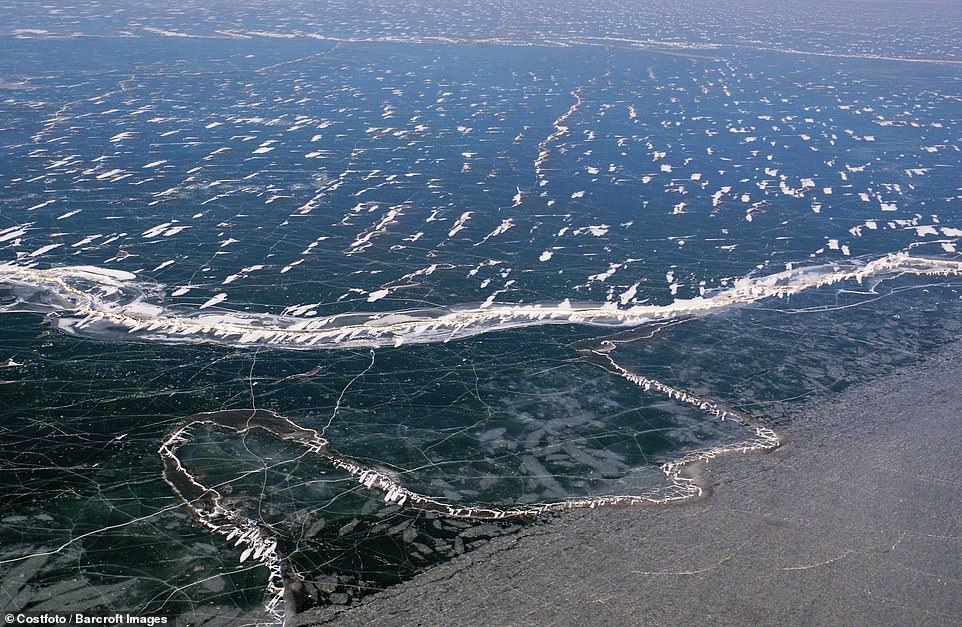