AMAZING photographs have revealed an abandoned 1880s farmhouse that still has plates left on the kitchen table.

The slowly decaying and dusty property, known locally as "the house where time stood still," is perfectly preserved with possessions from eras gone by and even has the furniture to match. 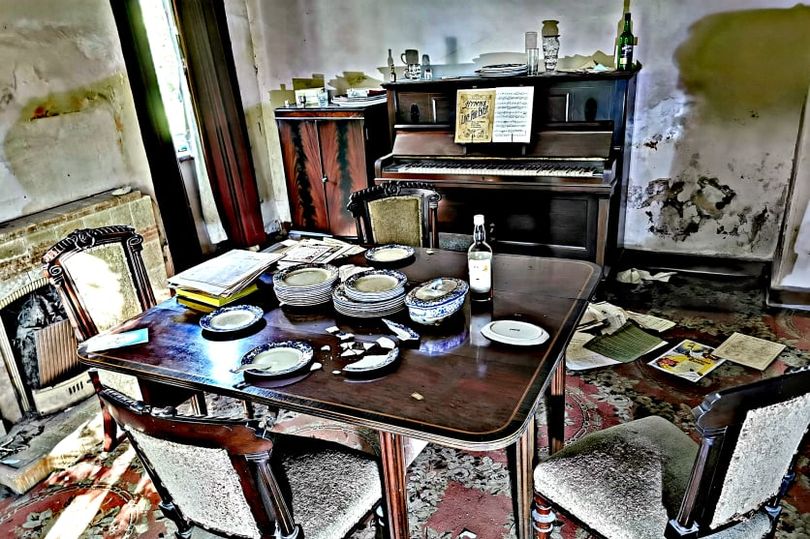 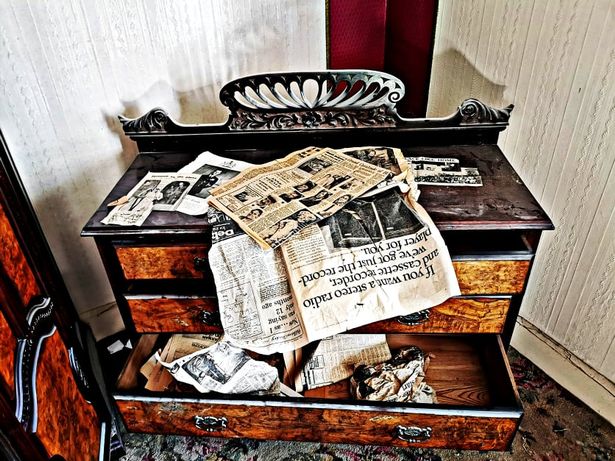 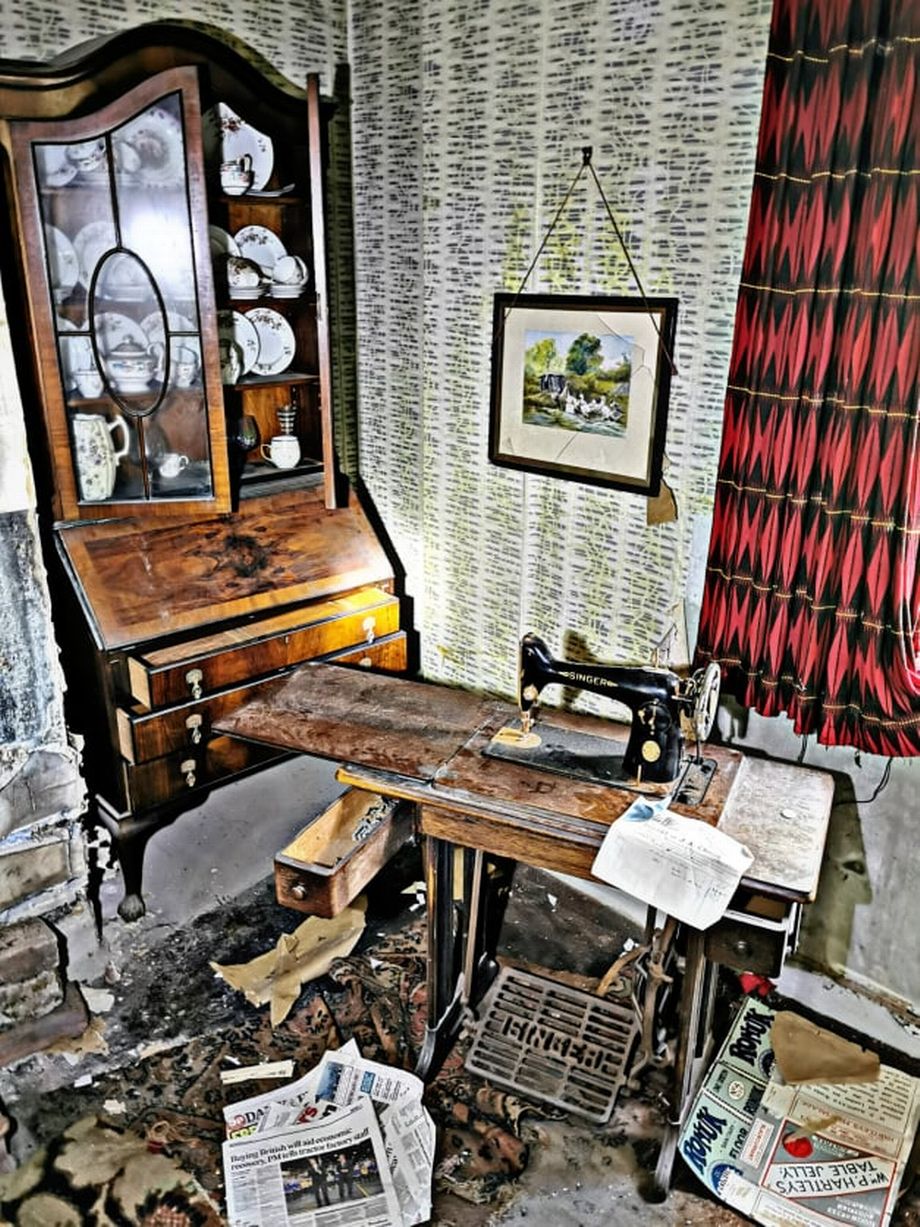 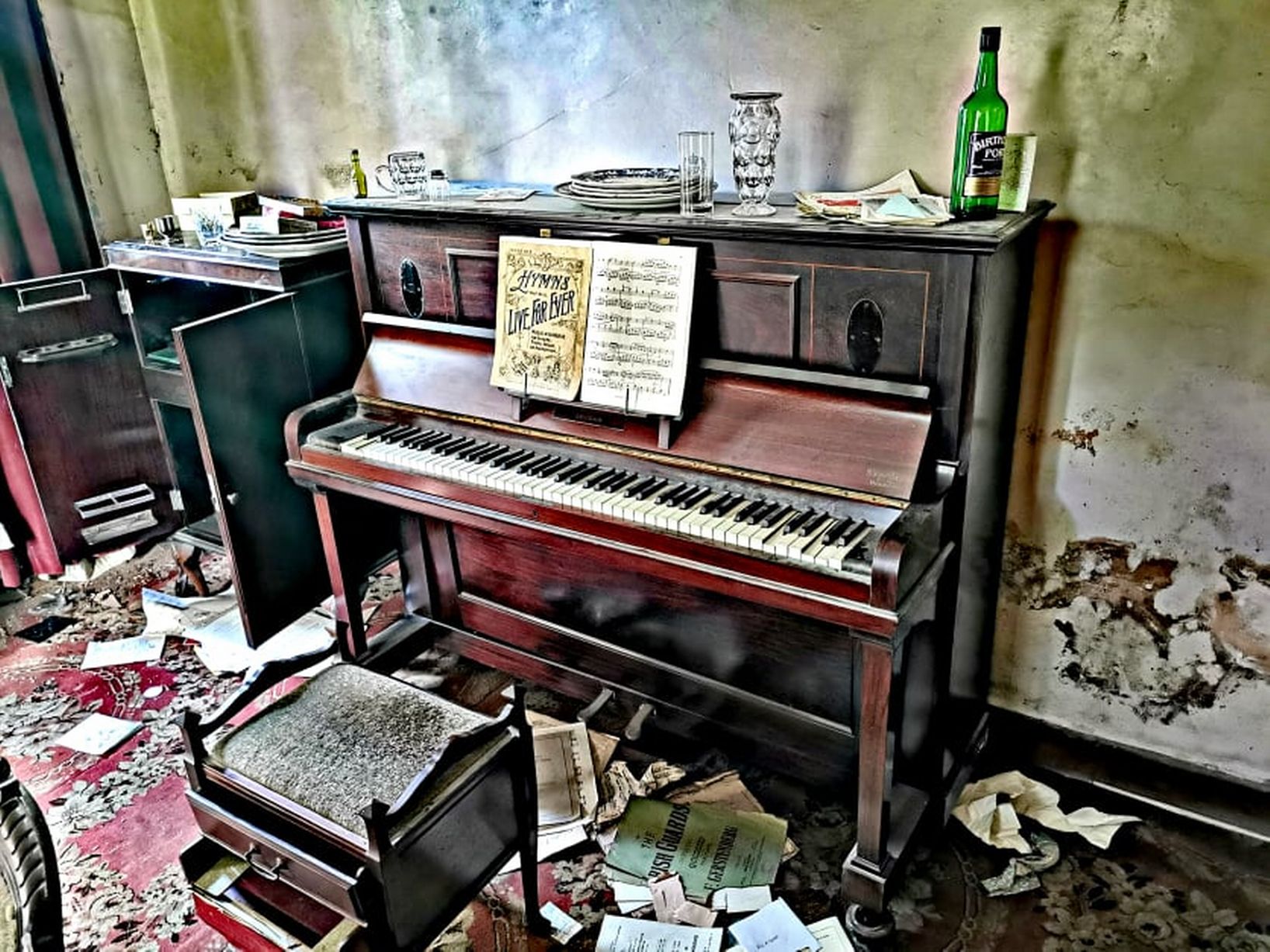 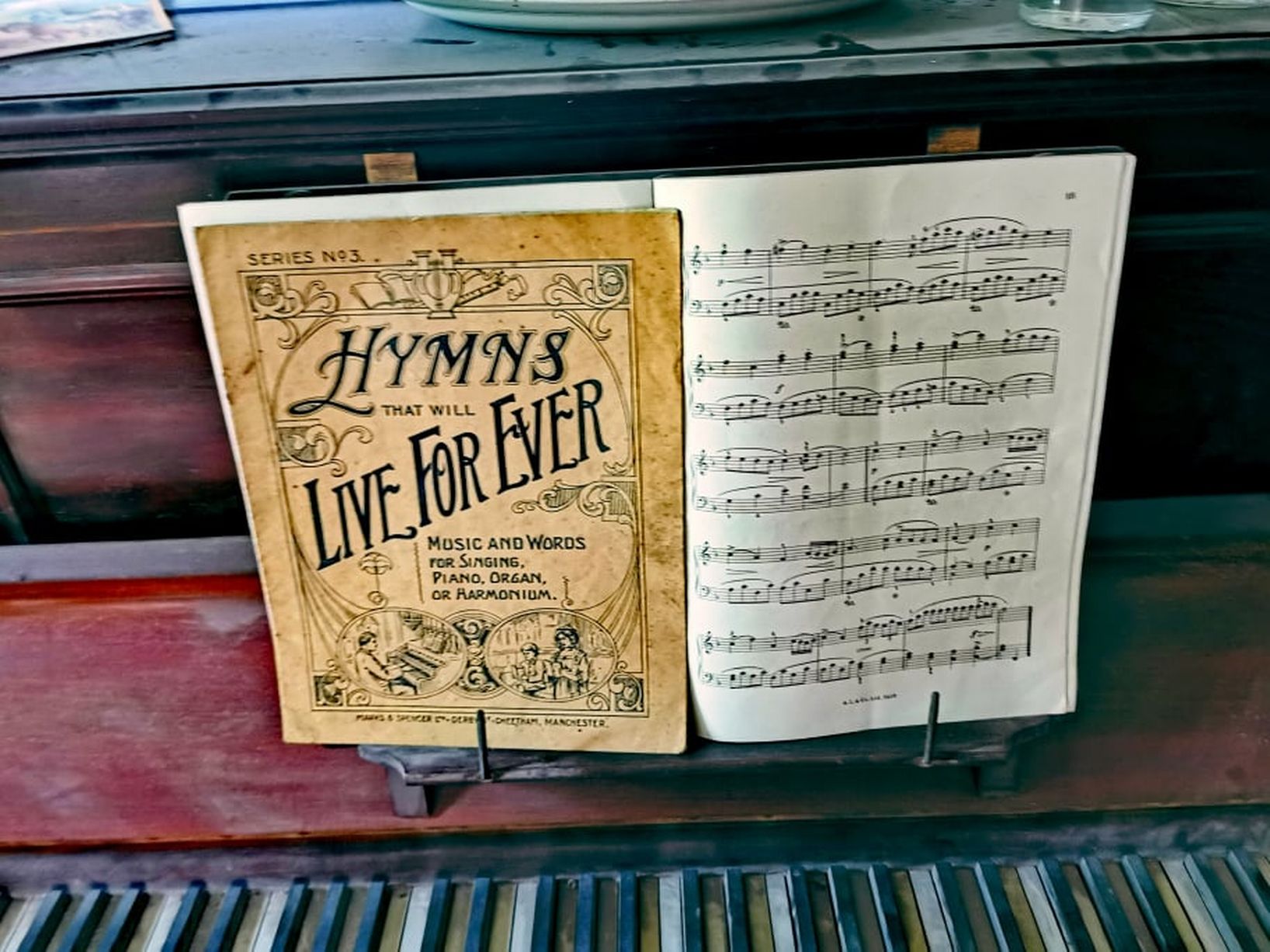 Pictures show rusty plates on the kitchen table accompanied by chairs, while old newspapers are strewn across a chest of drawers.

Sheet music titled 'Hymns Live That For Ever' sit untouched on a dormant grand piano, which is accompanied by an old black and a white portrait that still sits on a fireplace.

According to locals, the site, most recently called Pittfield Farm in Poulton-le Fylde, Lancashire, dates back to the 1880s and has been in a state of abandonment for around five years.

Previously called Red Poll farm, it was constructed by a roadsman by the name of Thomas Thornton from neighbouring parish Singleton.

His daughter, Mary Thornton, married a local railway man by the name of Thomas Henry Crane at St Anne's Church which was witnessed by their friends, the Cookson family, who lived locally to the farm.

Thomas and Mary had one daughter, also named Mary, who would later marry another Thomas, called Thomas Cowell.

The farm ran successfully and bred Clydesdale horses for local shows in 2013 up until Thomas passed away.

And, following the death of Mary in 2016, the property was left in disrepair.

But, after Leeds based urban explorers Kyle Urbex and Hayley Mase took it upon themselves to pay the house a visit, it emerged just what had been left behind. 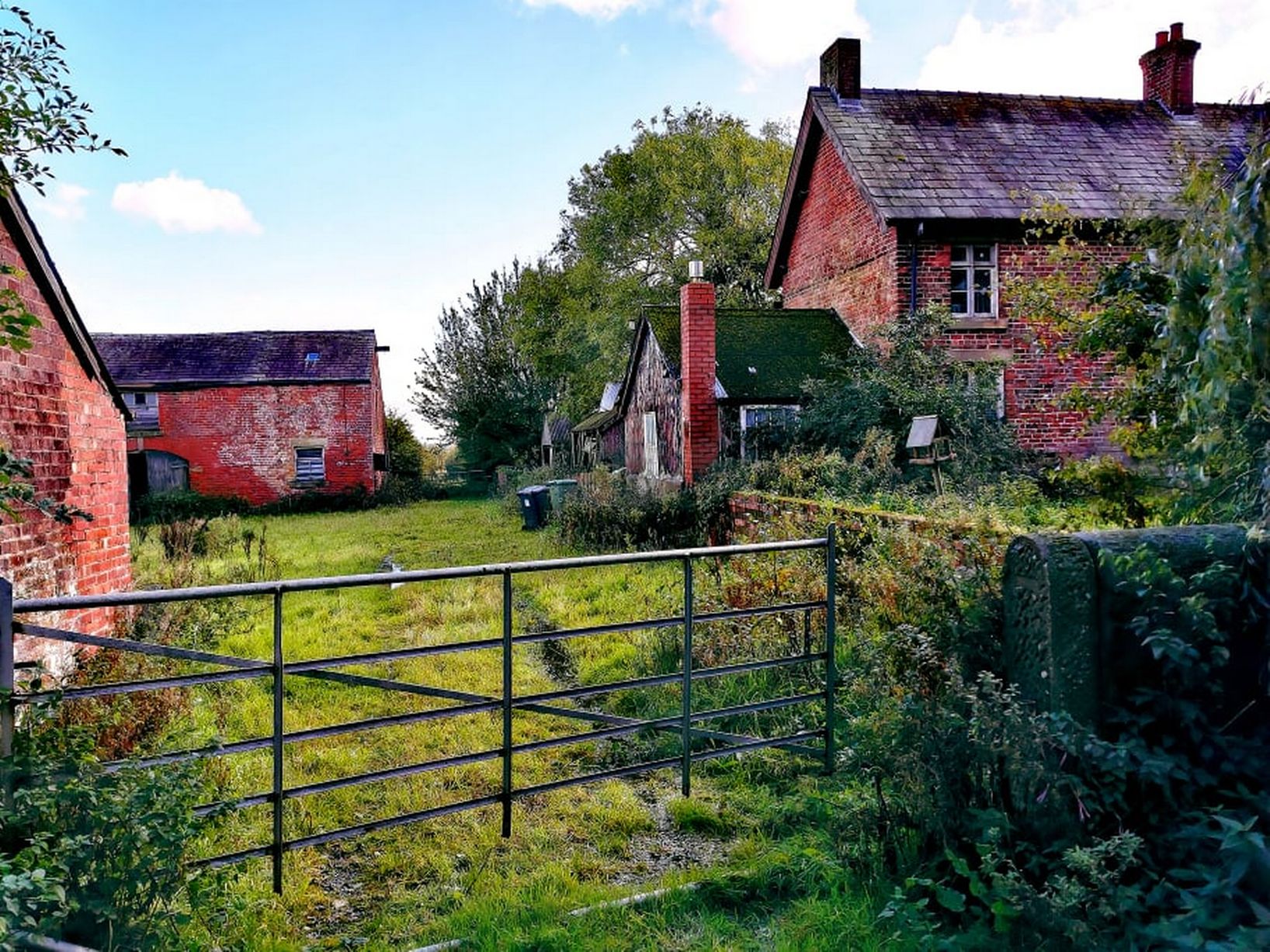 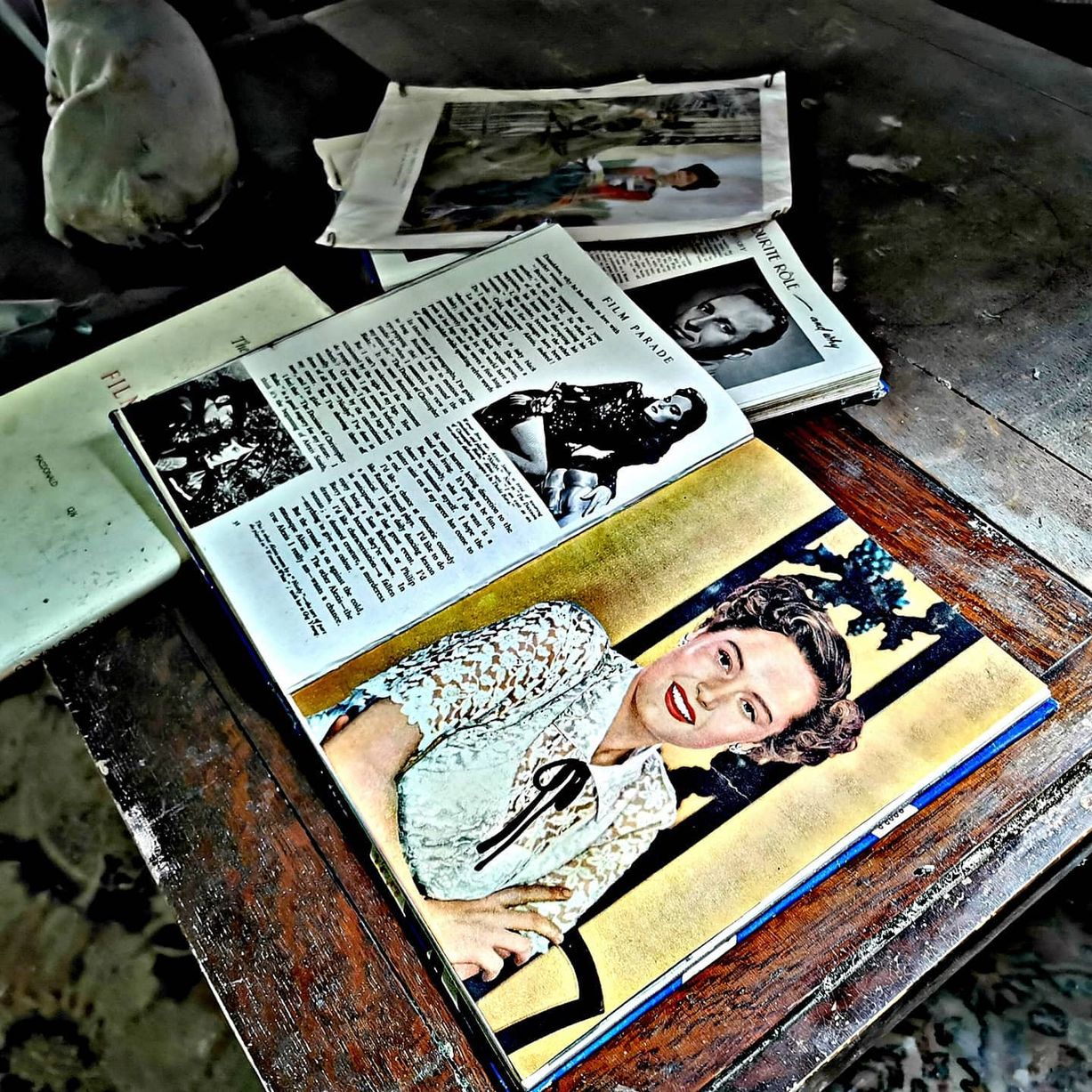 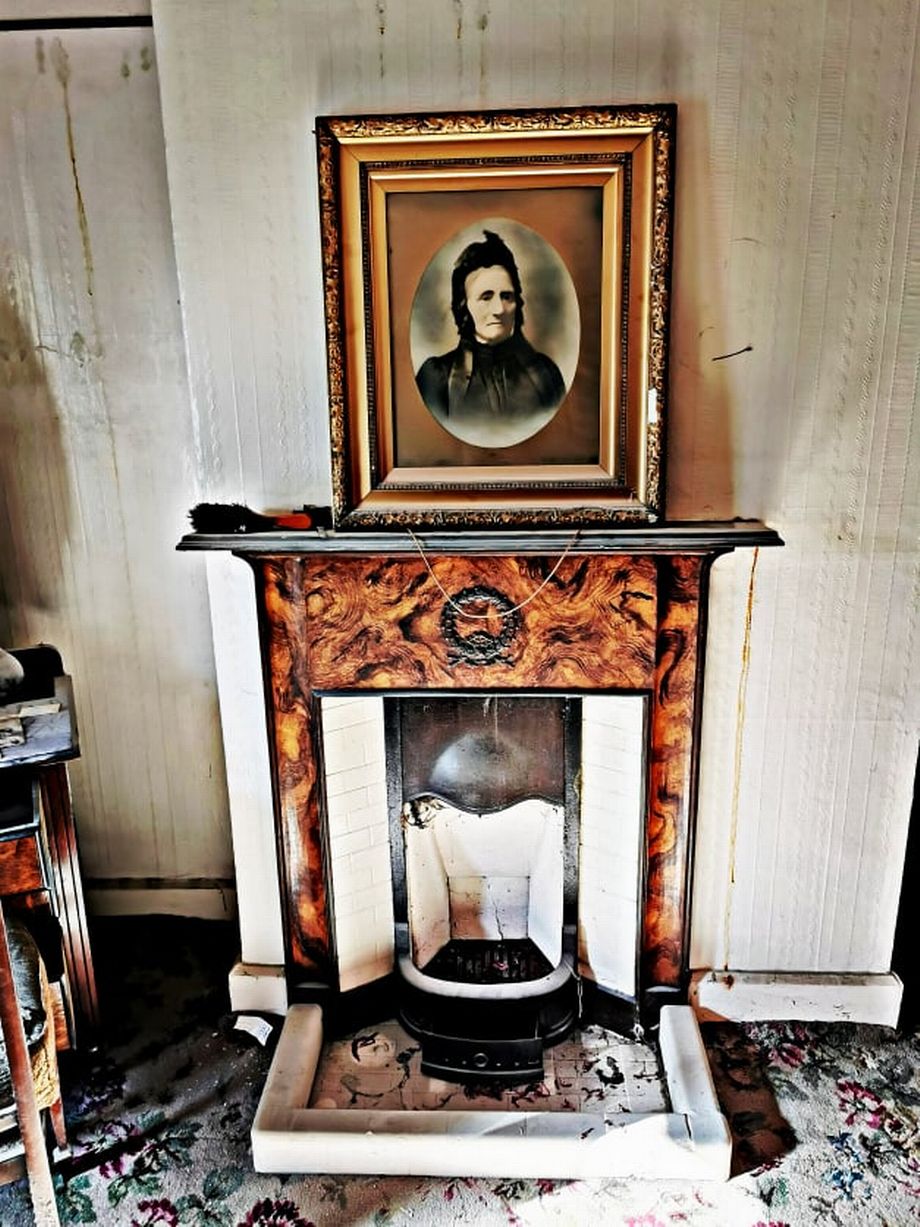 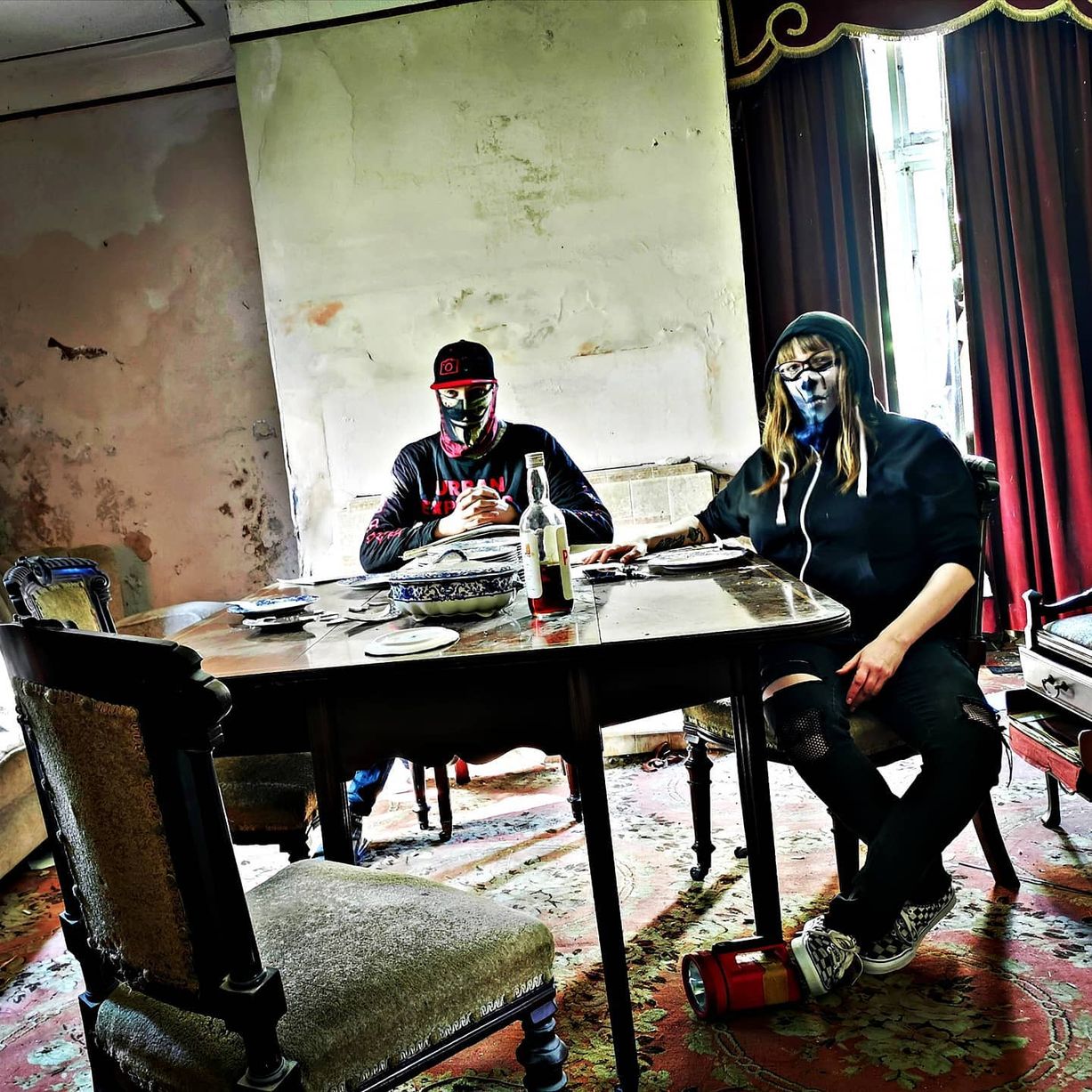 Speaking to LancsLive, Kyle said: "We were amazed when exploring this fairly untouched property.

“Some of the discoveries were fantastic such as a whole living room intact including an old style TV.

“Plates had been left on the kitchen table not to mention the old car left decaying in the garage."

Kyle added that venturing round the “untouched time warp” uncovering the “many hidden gems” had left him in awe.

"There were gems in every room," he said.

The property is now believed to be in the hands of two family members who remain at odds over what to do with it.

However, explorer Kyle, who captured the photos, confirmed that the house has now been emptied of all its content.