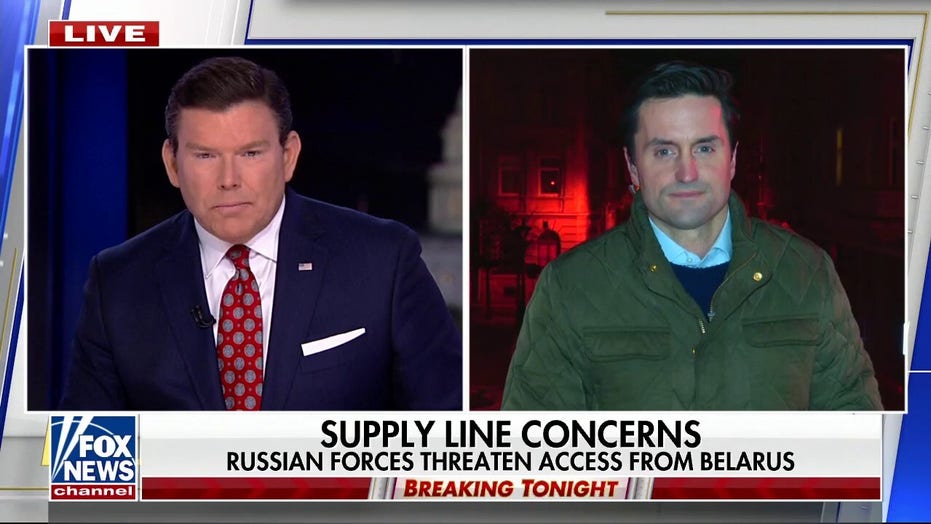 Over 20,000 have reentered Ukraine to fight: ‘Only rats are running away’

Lucas Tomlinson reports on Ukrainian citizens staying in their country and educating themselves on military combat to defend their land, on ‘Special Report.’

U.N. says more than 660, 000 people have fled Ukraine since Russia’s invasion. At the same time, tens of thousands of Ukrainians living across Europe have returned home to fight the occupier. Janiel, a Ukrainian expat in Poland says he has his reasons for crossing the border from Poland to Ukraine.

Embattled Ukrainian President Volodymyr Zelenskyy appealed to “every friend of Ukraine” to “join the defense of Ukraine, Europe and the world.” Ukraine formed a legion of foreign fighters to help defend the Eastern European country against the Russian invasion. Zelenskyy said Ukraine has already received “thousands of requests” from people who wish to join the defense force. 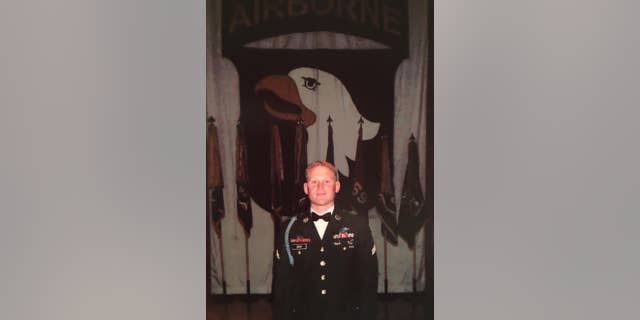 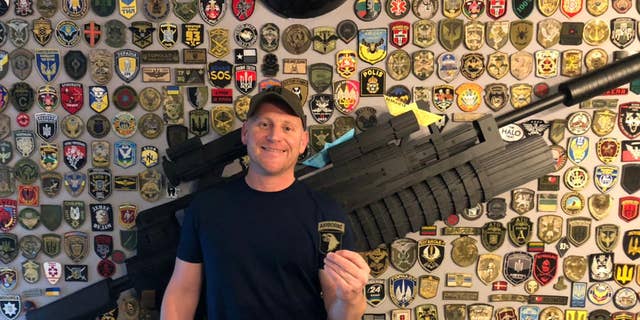 Paul is an Amercan citizen from Texas.
(Used with Permission)

Paul, an American citizen from the state of Texas was quick to sign up. He is a former paratrooper in the 101st Airborne Division with multiple deployments to Iraq.  He moved to Ukraine over a year ago and is part of a growing number of foreigners volunteering to defend the country against the Russian Army. When asked why fights for a foreign country, Paul does not hesitate to answer: “I thought it was my moral obligation to help the people of Ukraine in this crisis.”

Ukraine has a special place in Paul’s heart. It reminds him of Texas. “They [Ukrainians] are fiercely independent. We have cowboys. They have Cossacks.” 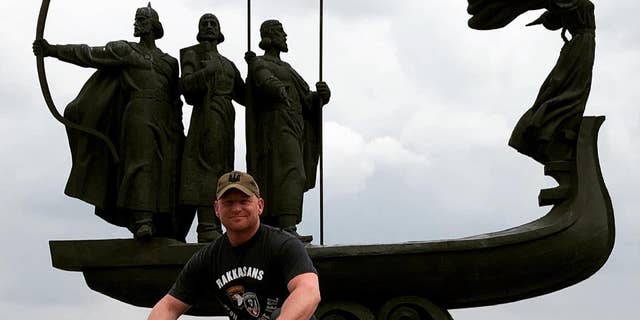 Per U.S. State Department it is legal for U.S. citizens to join an international legion. But a violation may have occurred if someone has been hired while still in the United States.

During the interview with Fox News, Paul clarifies none of the foreign volunteers get paid for their services. “We are not paid. We are not mercenaries. We are not in this for any kind of personal gain.”

Ukrainian embassies are actively recruiting foreign fighters while Western governments have offered support for those who wish to join the fight.