Americans leaving urban counties reached a new high in 2021 as droves of people settled in suburban and exurban counties.

More than two-thirds of large urban counties saw their populations decline, according to a recent report by the Economic Innovation Group (EIG) that used federal statistics. This marked the first time in 50 years counties with an urban center and more than 250,000 people experienced negative growth as a category.

While some migration patterns had been in effect before the pandemic, COVID-era remote work and delayed immigration accelerated the shift.

“The big key takeaway to me was just how dramatic the effect was in 2021," August Benzow, the lead researcher on the study, told Yahoo Finance. 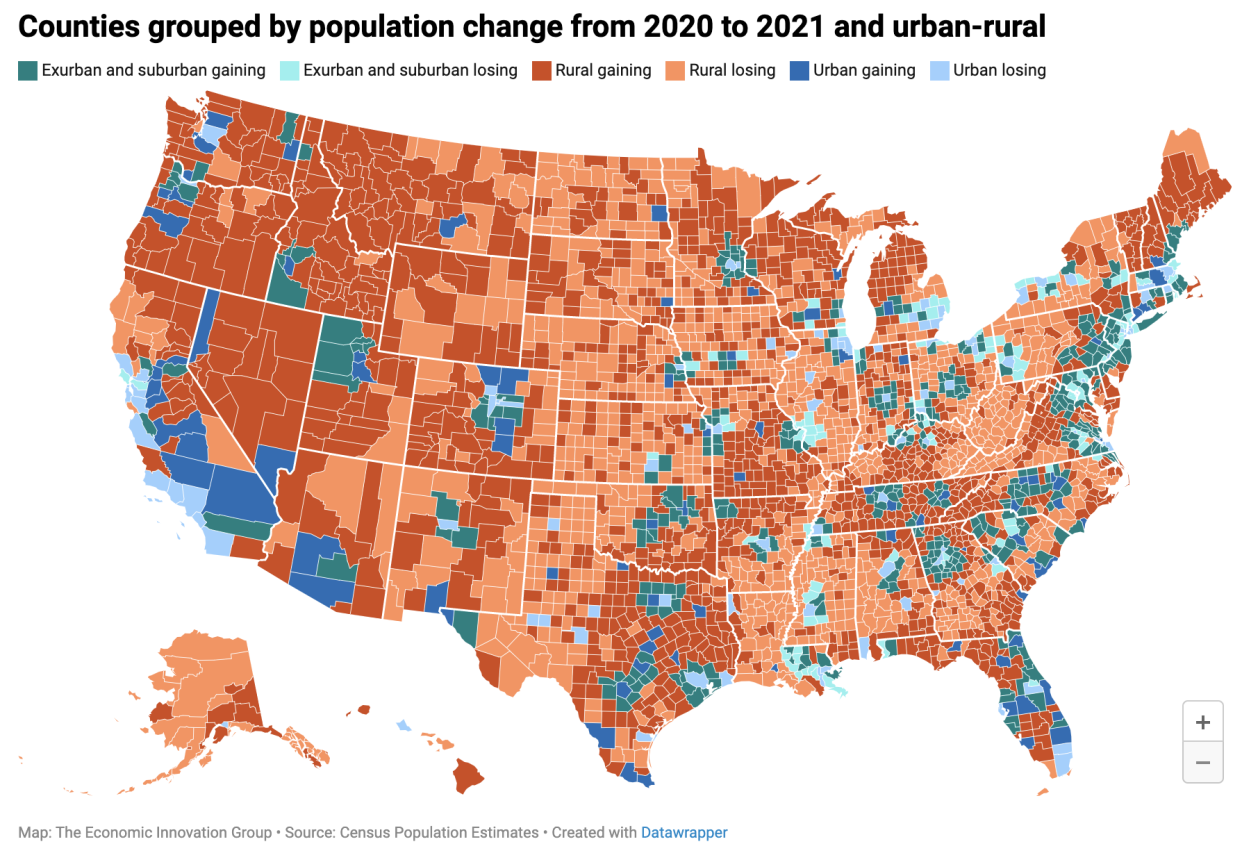 Exurban counties — defined as areas with "a population smaller than 50,000, at least 25 percent of their population in a large or medium-sized suburb and must be in a metro with a population of 500,000 or higher" — saw the biggest increase across the board, with about 80% of these counties gaining population.

"While there has been much discussion of a flight to the suburbs, the share of suburban counties growing actually declined," the report stated. "Instead, exurban and rural counties saw a rising share of counties that gained population, with non-metropolitan rural counties seeing the highest population gain since 2008."

The share of rural counties with population growth underscored the demand for more remote places.

Housing affordability and spaciousness are likely culprits for the shift away from major cities.

“The tendency is just for people to maybe be attracted to cities when they’re younger and then move out to the suburbs and exurban places to find bigger, cheaper housing when they choose to have families,” Benzow said. “That trend has always sort of defined the map.”

Urban counties saw huge gains in the early 2000s that began petering out after the Great Recession. In 2011, nearly all of the top 15 counties for population growth were large urban counties, whereas just three were in 2021.

“That trend really picked up after COVID hit and during the pandemic as people started, for different reasons, exiting these more urban counties and moving further out,” Benzow said. “Suburbs are the dominant forces of the landscape in terms of being where the cheap affordable big housing is.” 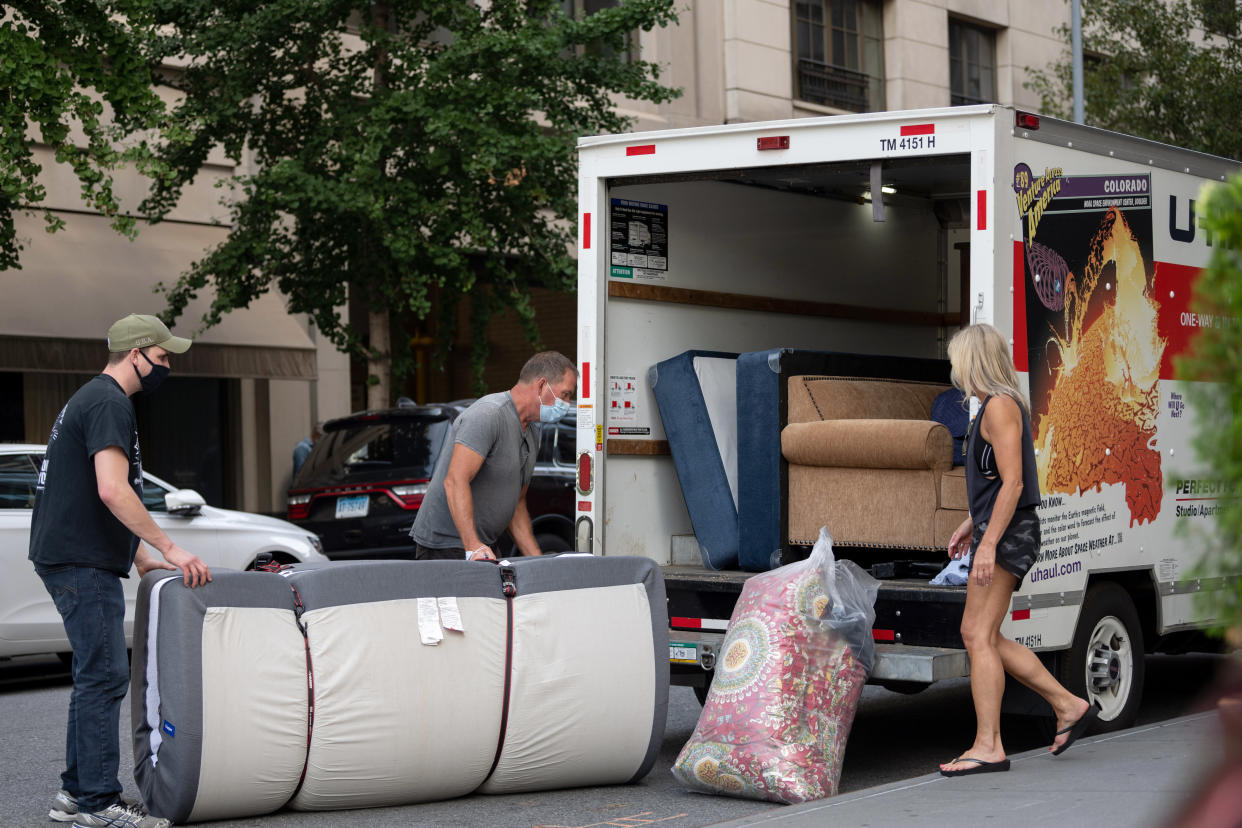 The result of the outward expansion from major metropolitan areas such as New York City and Washington D.C. created a phenomenon that has been called the "donut effect." As counties farther out from city centers grow their populations, city centers become hollowed out due to departing residents.

However, the influx of people to suburbs and exurbs is more welcome in some places than in others.

In some areas like Billings, Montana, the housing inventory hasn't been able to keep up with the increased demand, which has driven up housing costs for new and long-time residents alike. Other counties surrounding major cities hope to make the most of the population growth.

"There are definitely some negative effects in places that are getting too many people at once,” Benzow said. “But then there's also the places that have been on the outskirts of metros and have maybe not seen a lot of populations grow and now are benefiting from having more people coming in and creating more jobs and more economic activity.”

Benzow added that "it's a mixed bag, and it depends on how places can soak up all these newcomers and to what extent that's a permanent shift too.” 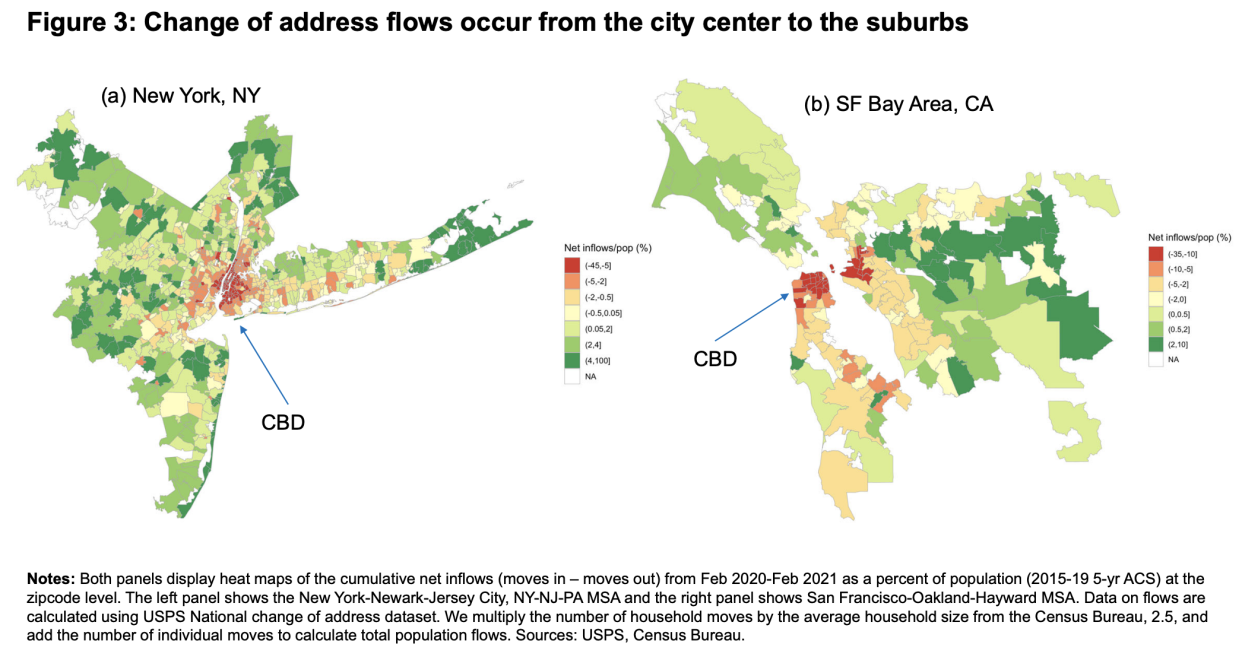 'Sunbelt and the Mountain West continued to outshine'

Another population dynamic that showed no indication of slowing down was migration Westward.

For instance, Phoenix's Maricopa County, Arizona, experienced the most significant population growth despite being classified as a large urban county.

“Overall, the Sunbelt and the Mountain West continued to outshine the rest of the country," the report stated. "Remote rural counties in eastern Oregon and northern Idaho experienced robust population growth while every single county in Nevada gained population.”

Urban cores in the Great Plains and Midwest generally fared worse, with some exceptions, while all large urban counties lost population in the Northeast. In the South, Wake County in North Carolina, which encompasses Raleigh, bucked the trend by adding 16,651 residents, and metropolitan areas in Texas and Florida largely retained their populations. 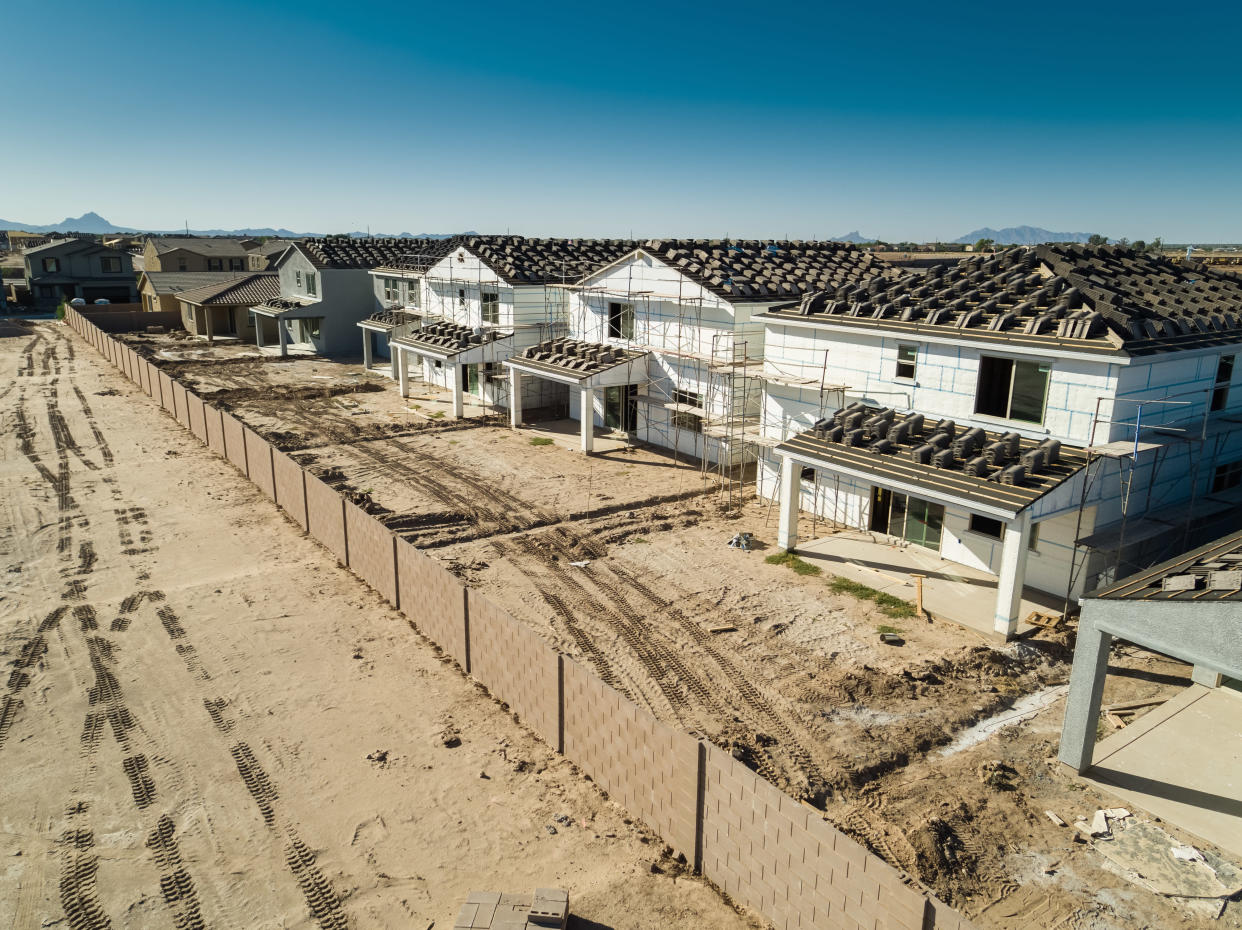 How these demographic shifts affect key issues such as labor markets, political maps, and resource distribution has yet to unfold.

"We're still kind of waiting for the dust to settle" from the upheaval that the pandemic brought about, Benzow said.

"Some of the effects of the pandemic that drove this outmigration are likely temporary, such as young people moving back in with their parents and the more affluent retreating to vacation homes," Benzow wrote in the report. "However, it seems less likely that those who purchased homes in the suburbs and exurbs during the pandemic, motivated in part by new remote work options, will be selling and moving back to cities."

Adriana Belmonte is a reporter and editor covering politics and health care policy for Yahoo Finance. You can follow her on Twitter @adrianambells and reach her at [email protected]

Grace is an assistant editor for Yahoo Finance.