Paris: French President Emmanuel Macron has pledged to cut taxes for pensioners and raise the minimum wage in January but refused to reinstate a wealth tax, as he sought to respond to a wave of protests that have challenged his authority. 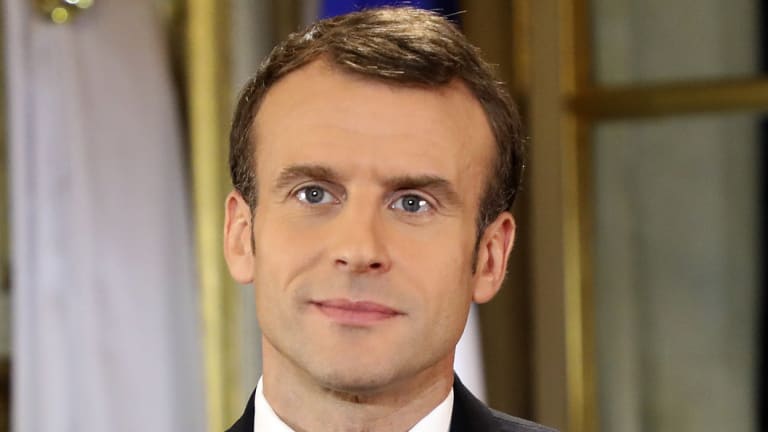 "We will respond to the economic and social urgency with strong measures, by cutting taxes more rapidly, by keeping our spending under control, but not with U-turns," Macron said in a TV address on Monday night.

It was the first time he had addressed the nation since the anti-tax protests that resulted in riots in Paris began a month ago.

He acknowledged "anger and indignation" among the public over the cost of living, but he also said "no indulgence" would be given to people behind the protest violence.