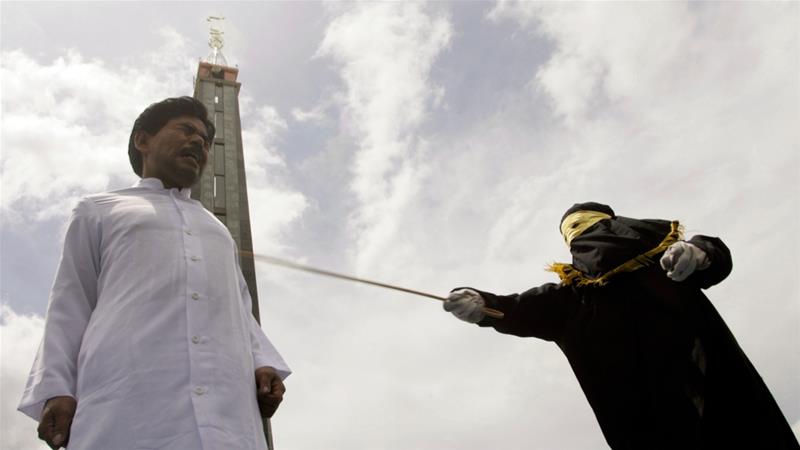 Amnesty International has condemned a plan by authorities in Indonesia’s Aceh province to introduce beheading as a punishment for murder.

In a statement on Thursday, Amnesty called on the local government to drop the plan to implement the form of execution.

“The authorities need to focus on the root causes of crime and informed debates on the death penalty as a human rights violation, and swiftly move to abolish this ultimate cruel, inhuman and degrading punishment.”

According to Aceh’s government, the introduction of beheadings for people convicted of murder would deter future killers from committing the crime.

The local government said it looked at Saudi Arabia as an example, claiming beheadings there had “effectively reduced the number of murders”.

Saudi Arabia is currently the only country in the world that still beheads people as a form of execution.

Amnesty said the notion that beheadings might stop killings is flawed.

“The Aceh administration’s argument that beheading could prevent murder is both baseless and unacceptable. There is no evidence that the death penalty has a unique deterrent effect on crime, no matter how shocking the method of execution is,” the group said.

The human rights organisation called on the central Indonesian government to intervene, adding it should not only oppose the plan, but also put a moratorium on the death penalty throughout the world’s most populous Muslim nation.

The provincial administration said it would conduct research this year to see if a majority of people in Aceh would support beheading.

Aceh, located on the northern part of Sumatra island, is one of the most conservative regions in Indonesia. It is the only province in Indonesia where Islamic law is implemented.

Lawbreakers are regularly condemned to public caning, with homosexuals and LGBTQ people often targeted by authorities.

According to research done by Human Rights Watch, at least 339 were subjected to caning in 2016 in the province.

The Muslim-majority Southeast Asian nation of Indonesia has a population of 260 million people. 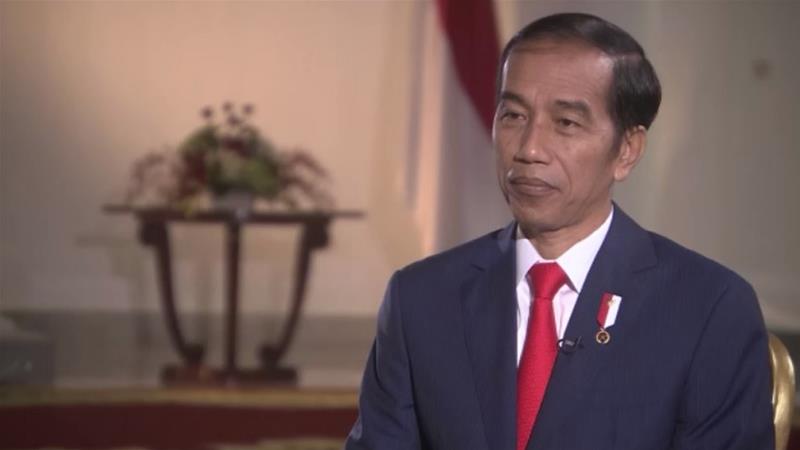