Why the shows MUST go on: Andrew Lloyd Webber leads furious backlash against delay to Covid re-opening roadmap

Andrew Lloyd Webber led a furious backlash against a delay to the Covid roadmap last night, warning that the Government risked bankrupting the entire arts industry.

The theatre impresario urged ministers to give theatres and other venues a ‘lifeline’ by permitting larger audiences.

It comes after he said he would be prepared to risk jail to fill his West End theatres – whatever the current Covid restrictions – and threatened legal action against the Government.

Boris Johnson’s roadmap set June 21 as the earliest date by which all social distancing restrictions were due to lift, a date arts venues and others were looking forward to, when they could throw open their doors to bigger audiences and crowds. But the Prime Minister is due to tell the nation today that a delay of at least a month is now required. 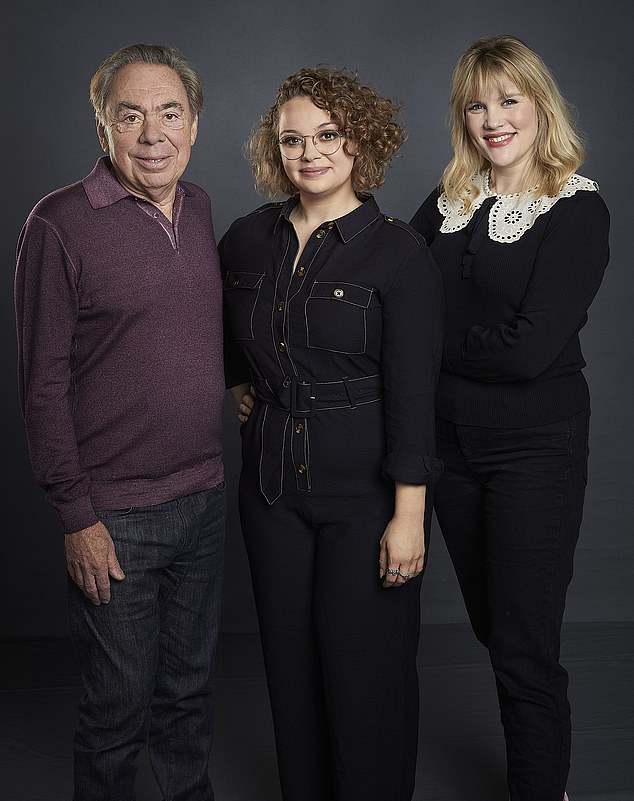 Articulating the fury of the theatre industry yesterday, Lord Lloyd-Webber told the Daily Mail: ‘They are risking bankrupting an industry by simply not allowing more people into theatres and arenas which could be 100 per cent Covid safe. With double jabs and lateral flow tests for everyone there is no risk.

‘Without this the Government risks showing they care little about the theatre and its now-fragile economy.’

The hospitality sector has been hit worse than many other sectors during the pandemic with greater limits placed on its reopening. Restaurants, pubs and bars are able to provide table service only, and must practise social distancing and the ‘rule of six’ indoors. Nightclubs are yet to open.

While theatre shows and sporting events can go ahead at the moment, audience numbers are capped at 50 per cent of capacity.

Lord Lloyd-Webber has pleaded with ministers to increase the permitted attendance to 75 per cent as a compromise, saying: ‘A 50 per cent house is not a viable solution for any length of time.’ 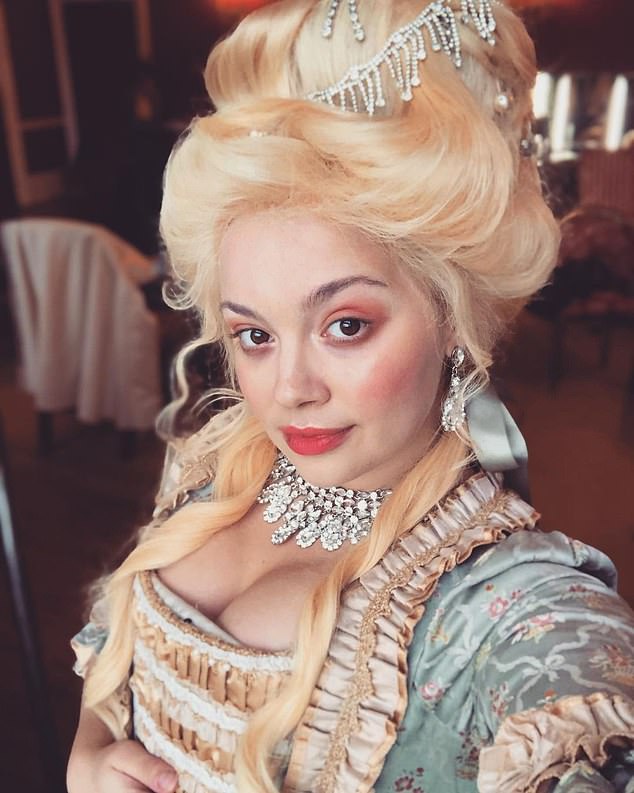 He begged ministers to allow bigger crowds into his shows in exchange for audience members wearing facemasks and producing a negative Covid-19 test in advance. ‘By allowing 75 per cent in – an extra 25 per cent – although not perfect it offers a lifeline,’ he said. ‘In Britain we need to see that they truly believe in the arts as valuable and that includes economically valuable.’

Last week, Lord Lloyd-Webber said he would be prepared to risk a jail sentence by opening his West End theatres at capacity this month – whatever the government guidance on Covid-19. Previews of Cinderella, his twice-delayed £6million new West End musical starring Carrie Hope Fletcher, are scheduled to start on June 25.

Last night, he said: ‘I will be opening my show on June 25. Why will Boris not allow safe measures which are virtually 100 per cent safe? Double jabs and lateral flow tests eliminate risks. To not use these measures which are the key to survive and thrive for our nation, it risks a final curtain for too many people.

‘In America, the one-man show Springsteen is opening to 100 per cent audience capacity. Do we want to be donkeys or lions? We need leadership. This is a fight for survival. In America Broadway is opening. The US government has said it will allow shows to claim 45 per cent of their previous year’s revenue up to $10million. They have proved their support. 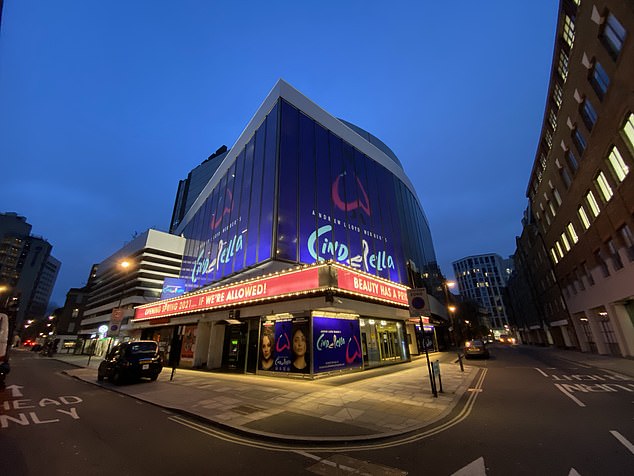 Last week, Lord Lloyd-Webber said he would be prepared to risk a jail sentence by opening his West End theatres at capacity this month. Pictured: Gillian Lynne Theatre, London

‘The Government commissioned a report overseen by Nick Hytner into theatre safety. It recommended opening.

‘It shows theatre was safe with mitigated circumstance surrounding tests and jabs. That report now seems to be buried.

‘Boris is happy to be on the international stage but risks closing his local stages in London’s West End and all over Britain.

‘This is not some end-of-pier show. This is hundreds of thousands of jobs and the crucial creative economy is one which must be allowed to prosper and not strangled by fear and bureaucracy. This is the last-chance saloon. This is the time for the Government to step up.’

Thousands of events are set to be cancelled over restrictions and it is likely to be the second year in a row with no big music festivals.

More than 5,000 music gigs by artists including Olly Murs, Beverley Knight and McFly are not expected to get the go ahead.

Pubs, bars, hotels and restaurants are likely to take a £3billion hit in lost sales, contributing to a £4billion blow to the economy if the delay happens, according to industry estimates.