The former world number one reminded tennis colleagues of his constant professionalism as he hit some practice games with Bulgaria’s Grigor Dimitrov in Melbourne.

Coach Jamie Delgado and his mother Judy watched the session. 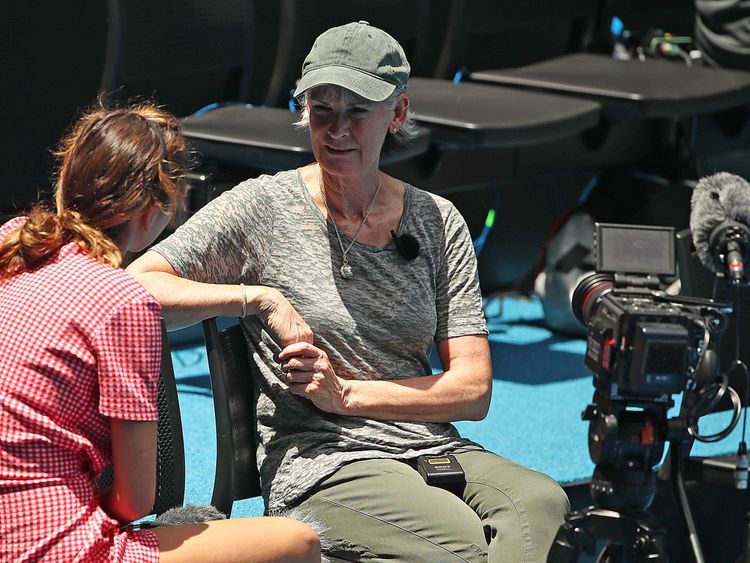 Murray’s first-round match at the Australian Open will be against Roberto Bautista Agut on Monday on the tournament’s second-biggest court.

Bautista Agut is known for his baseline style, which could test Murray’s hip to its limit.

Although the Spaniard has never taken a set off Murray, he comes to Melbourne having beaten Novak Djokovic, taking his ninth ATP tour singles title in Doha.

Agut said: “Everybody knows Andy, everybody knows when he goes on court he gives every time 100%. I think Andy’s going to fight as he did all his career. It’s a great experience for me to play in one of his last grand slams against him so I want to enjoy the experience.” 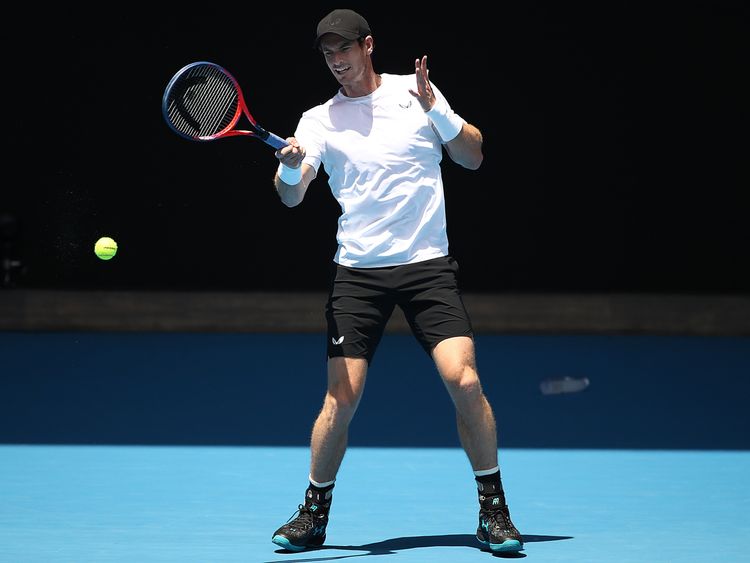 The tennis community was left shocked and saddened by Murray’s announcement on Friday that he would be retiring after Wimbledon, if not before, after 20 months attempting to repair a severely damaged hip.

Despite surgery and months of rehabilitation, Murray still finds himself in pain, and said he told his team he needs an “end point” which will be this year’s Wimbledon tournament.

Annabelle Croft told Sky Sports News: “Andy Murray as left an extraordinary legacy, he won Wimbledon twice, two Olympic gold medals, Davis Cup champion, he finished the year as world number one, 45 titles to his name and I think everyone will remember him as an utter Braveheart on the court.

“Never say die, he pushed any opposition to the absolute physical and mental possibilities and limit on the court. 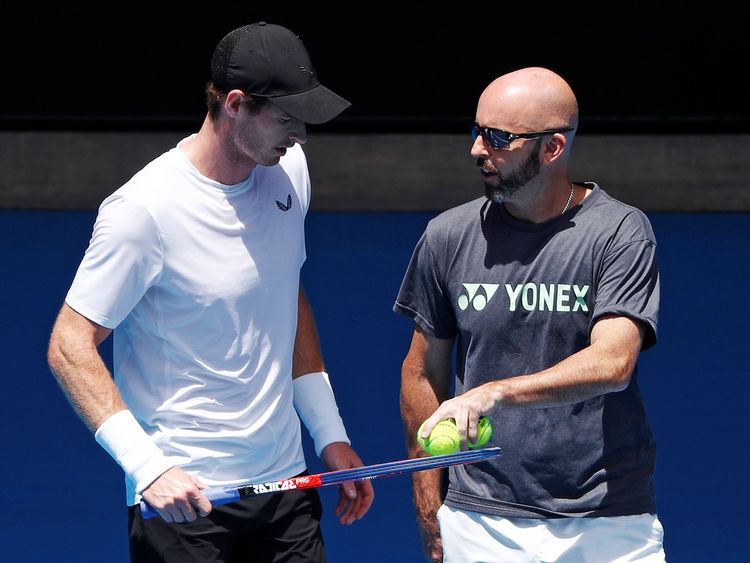 “Anyone who has seen Andy around the courts and the ground, will know even walking is painful, clearly that hip is giving him a lot of pain.

“I guess it’s a surprise to get the announcement before the match, but he has laid his cards out on the table now, so there are very low expectations when he plays that match on Monday.

“I think he has been enjoying being a spokesman in the game and now he has a reputation as encouraging women into sport and into coaching. He’s a strong character but I think he is not going to remain silent.

“There is a big adjustment when you retire, you are going into a whole new world. He has two young kids, I’m sure he will be doing the school run, getting their supper and helping with homework.

“But he has a management company, he represents athletes and we have seen him in the commentary box. He will see life doesn’t revolve around playing professional tennis.”

Despite a tearful news conference revealing the news on Friday, Murray posted a cheery snap on Instagram that evening, alongside his mother.

He captioned it: “Best way to feel better after a tough day is a big cuddle from your mum.”

Although Ms Murray came under fire for her relationship with her boys, with Boris Becker once telling Murray to “cut the apron strings”, she has remained their biggest tennis influence from the early days in Dunblane to the highs of winning Wimbledon. Tributes continued to come into the three time Grand Slam winner after the announcement.

“He has a good fighting spirit. He have been a hard worker. Is not nice to finish like this because is great that you finish when you want to finish, not because of another thing.

“Overall, when he puts everything on the balance, will be that the positive things of the balance are much heavier than the negative things, even if in the end is not probably the way that he dreamed about. But you can’t manage that.”