ANGRY Boris Johnson tonight warned Iran it would face “consequences” for killing a Brit at sea in a drone strike – as the UK and allies mulled a cyber strike retaliation.

The PM blamed the hostile state for the hit on oil tanker Mercer Street that left the security guard and a Romanian sailor dead – and is working with the US and Israel on how to respond. 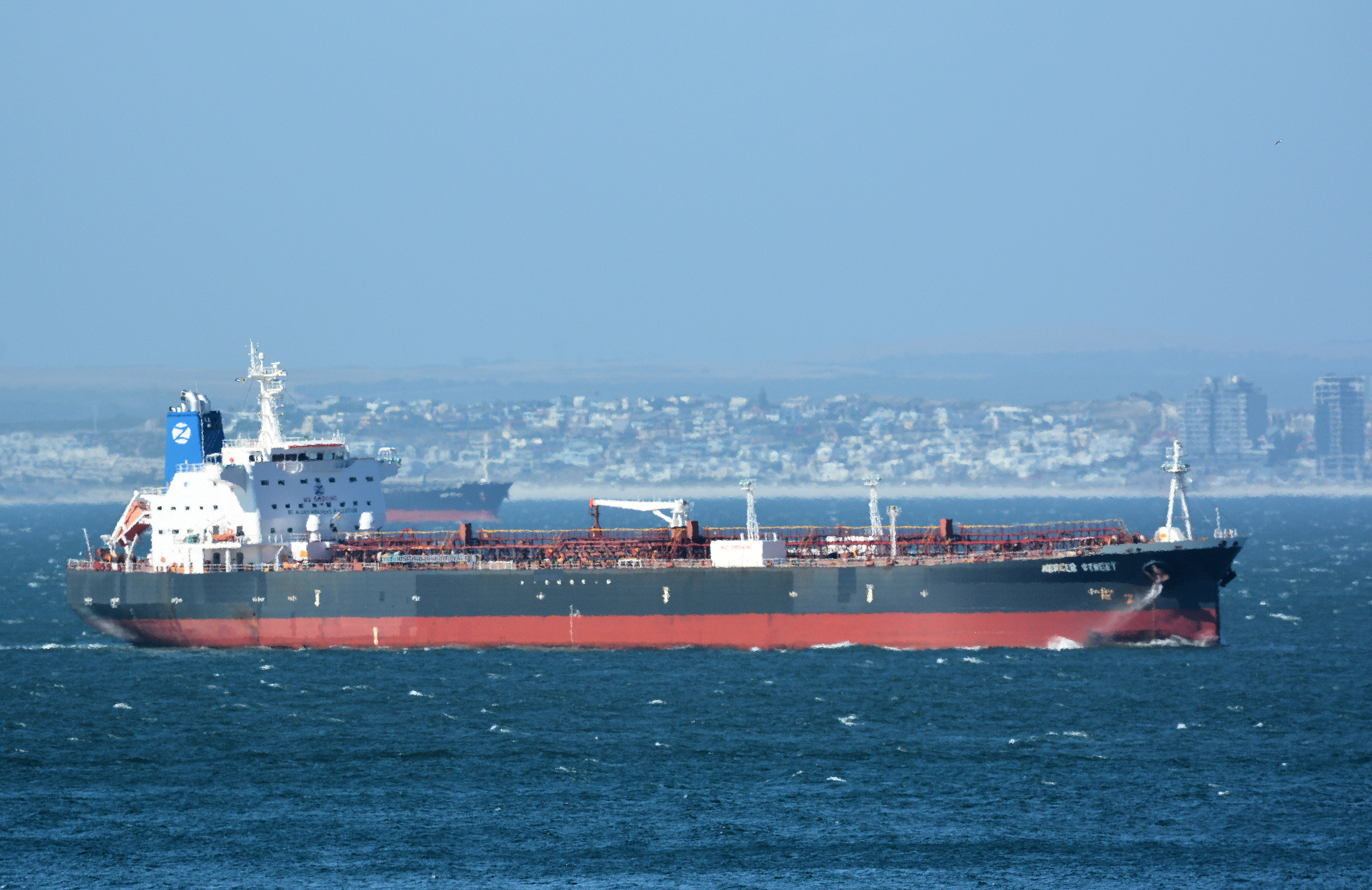 Government sources said a “range of options” was being drawn up for retaliation after Thursday’s attack off Oman.

A senior defence source said the most likely would be in cyberspace, warning “nobody will see it here but they will be left in no doubt you cannot kill a Brit unchecked”.

A Foreign Office insider added: “A British national was killed and we have to make clear there are certain lines that can’t be crossed.”

But the Foreign Secretary's first priority yesterday was rallying the UN Security Council and other powers in the Gulf to condemn Tehran's behaviour.

A Special Forces team flew out to join the stricken tanker and take charge of the investigation tonight. 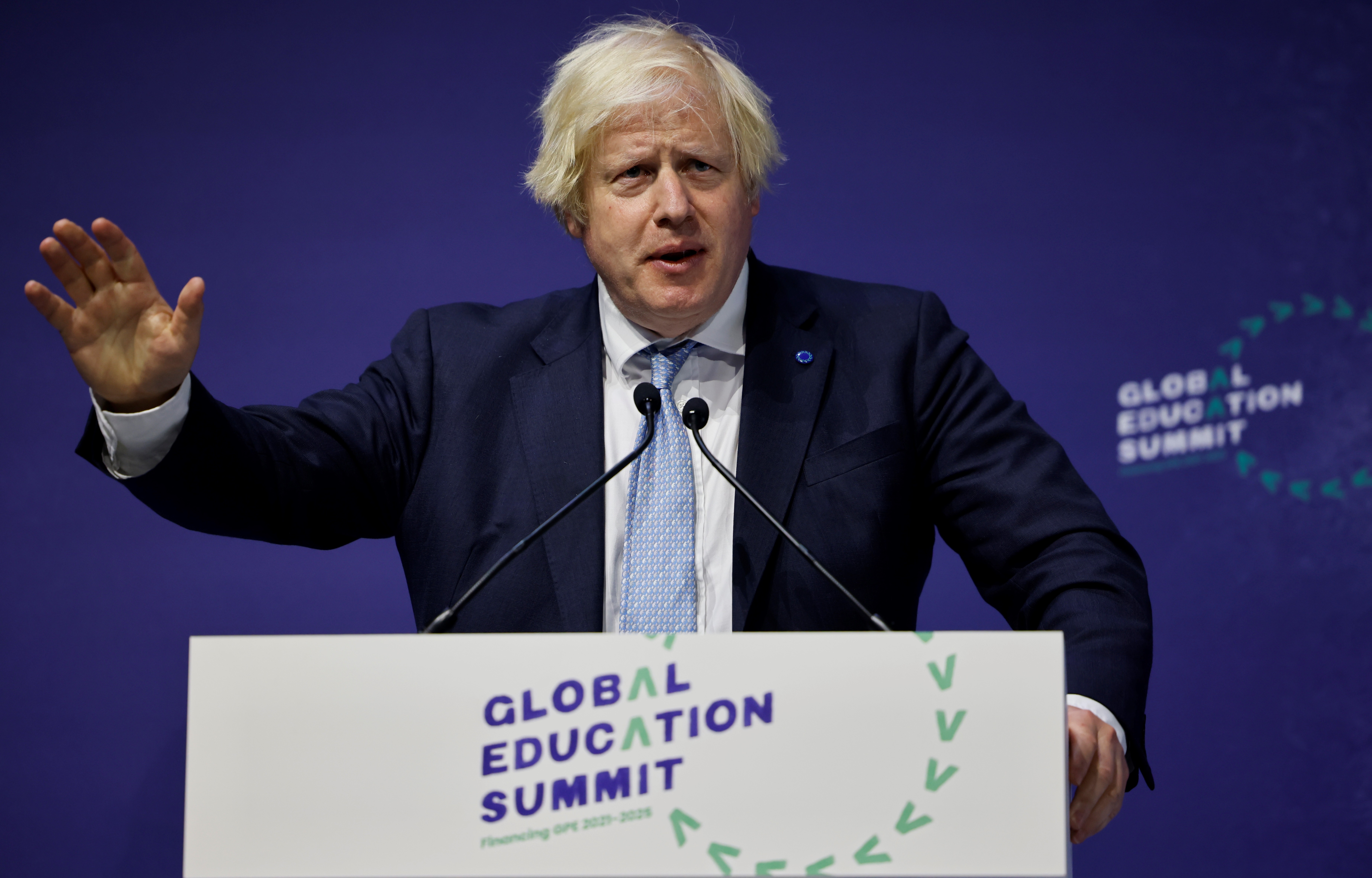 A source said they did not believe the unnamed Brit had been deliberately targeted.

Iran’s ambassador to the UK was summoned for a dressing down in London, but insiders said the regime’s response was “all smoke and mirrors”.

The PM said Iran should “face up to the consequences of what they have done” and called on them to “respect freedoms of navigation”.

“For too long the West has allowed Iran’s interference across the Middle East to go unchecked,” he said.

“This latest drone strike on the high seas, which saw a Briton, killed absolutely demands a proportionate response from the UK, in concert with our allies.”