Anthony Joshua ‘plans to help his gun smuggling cousin, 24, turn his life around after visiting him in prison while he serves 14-year jail term’

World heavyweight boxing champion Anthony Joshua has vowed to stand by his jailed gun-smuggling cousin’s side.

Sharriff Dacres, 24, was jailed for 14 years in October when he was busted as part of a gang trying to smuggle weapons into the UK from Germany using elaborate methods.

During an investigation into Dacres and four other smugglers, the Met Police found that Dacres and two of the men were trying to transport 25 firearms to London after their arrival on British shores. 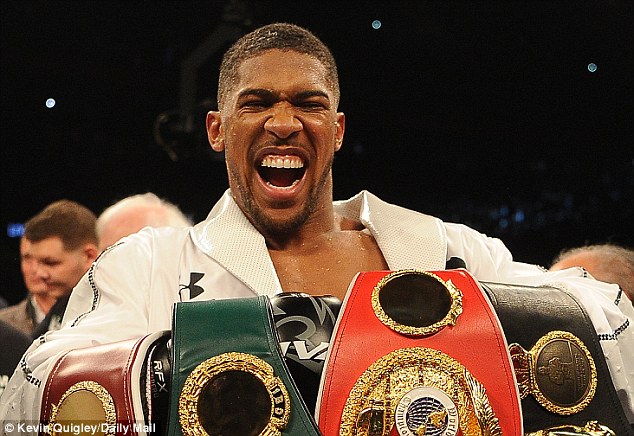 A source has revealed to The Sun that ‘AJ’ has been making regular visits to his cousin in HMP Wandsworth to support him and other inmates. 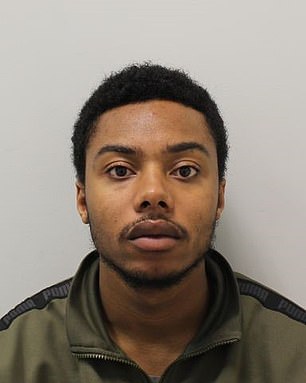 Sharriff Dacres, 24, was jailed for 14 years in October

Joshua even posted a Snapchat story during a visit to the south west London prison last month, the source told the paper that his arrival lifts the spirits of all the inmates.

The source told The Sun on Sunday: ‘AJ was devastated to find out about his cousin and is determined to help with his rehabilitation.’

The insider added that the heavyweight wanted to make sure Dacres knows he has ‘not been forgotten’.

‘He turned his own life around, so seeing him lifts the inmates’ spirits. The prison staff encourage his visits as they have a positive impact on the prisoners,’ they added.

They also revealed the boxer made a private visit to Aylesbury Young Offenders’ Institution last year to help inmates.

Police reportedly encourage the visits and Joshua doesn’t get the special treatment, instead opting to sit in the public areas. 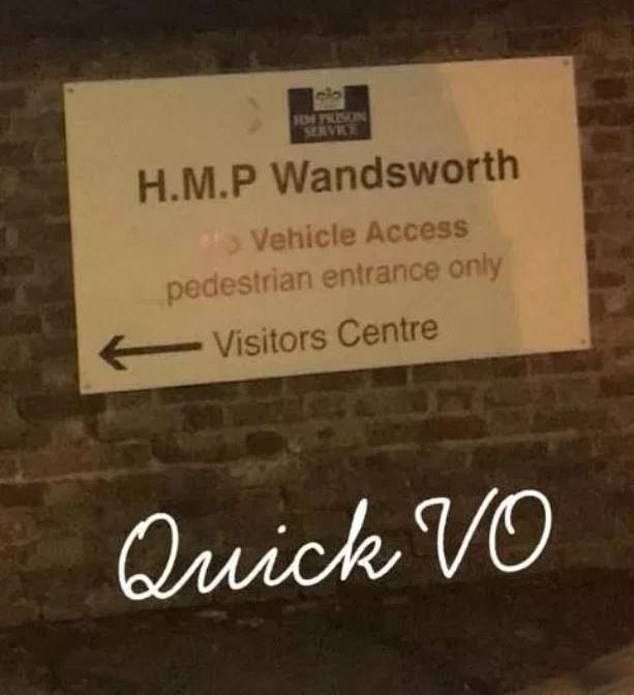 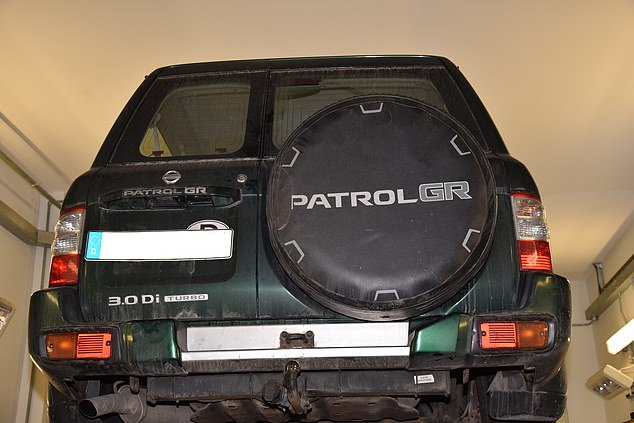 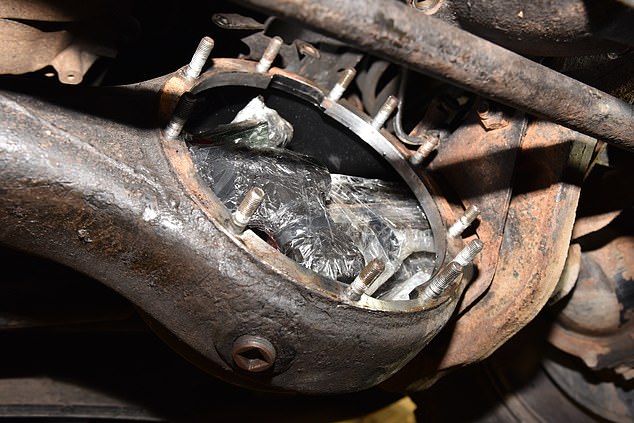 In total, officers seized 25 firearms including four sub-machine guns and more than 4,000 rounds of ammunition

Met Police had conducted a 15-month investigation into Dacres and his accomplices who hid ammunition and weapons inside the axle of a car. All together, the group got a total of 85 years in prison.

Officers seized 4000 rounds of ammunition during the investigation. They also found four sub-machine guns included in an overall haul of 25 firearms.

Dacres denied conspiracy to sell or transfer firearms but was found guilty after a nine-week trial. 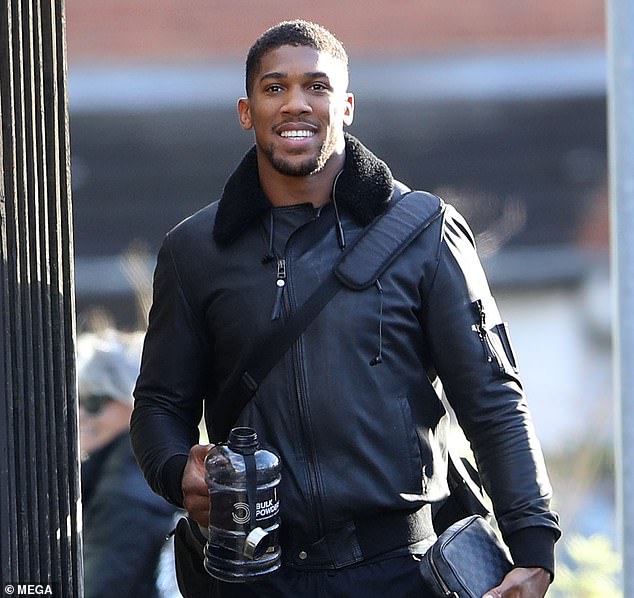 He had conspired with two men in Hamburg, Germany to get the guns to sell to London street gangs.

Officers from the Met worked with German Federal Police to track the transportation and supply of weapons.

Detectives believe the defendants played a key part in a wider organised criminal network responsible for smuggling guns into the UK.

Joshua’s cousin was reported to have had a hard upbringing that pushed him towards crime. The boxer himself also grew up on a hard north London estate. 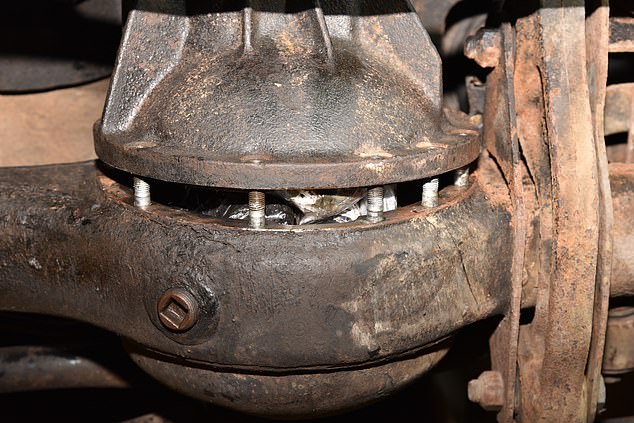 The vehicle was stopped and searched by police, entering the UK in May 2016 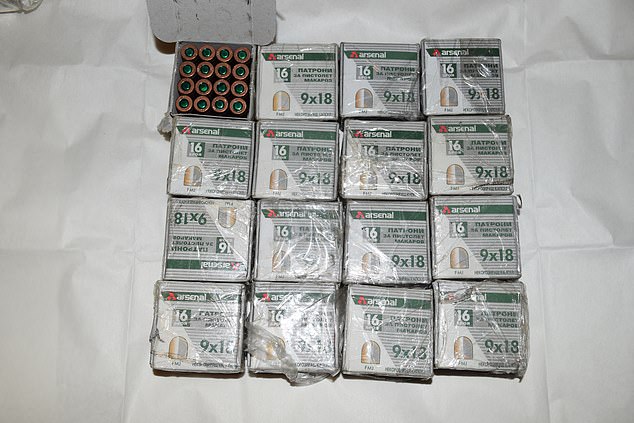 A specialist search of the vehicle revealed six handguns, two sub machine guns and 1,000 rounds of ammunition had been concealed inside 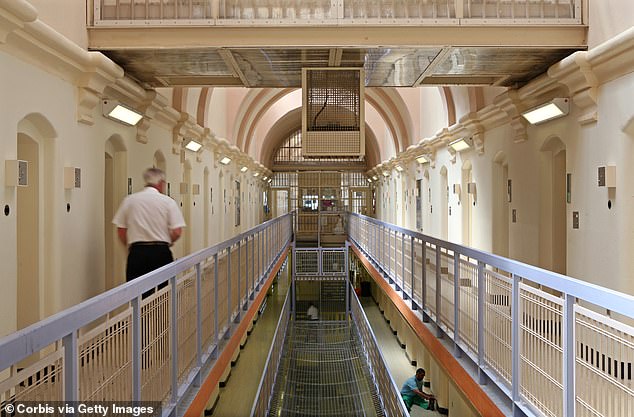 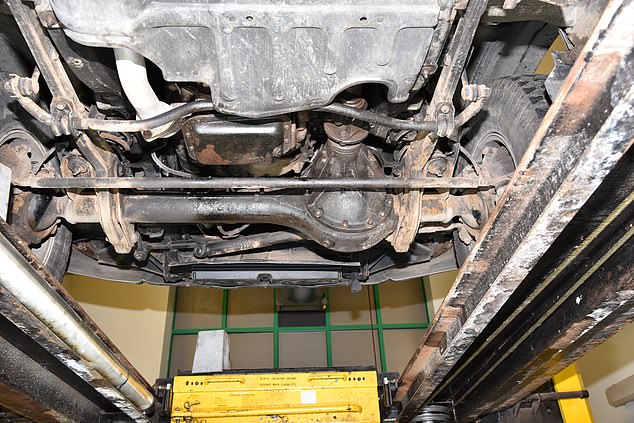