Police and MI5 fear terrorists could launch attacks on thousands of families celebrating the festive period with knives and ramming vehicles.

Colonel Richard Kemp told the Daily Mirror, Christmas is a ‘high risk’ time of year because of ‘large crowns of people enjoying themselves – and the fact that there is a Christian aspect to it.’ 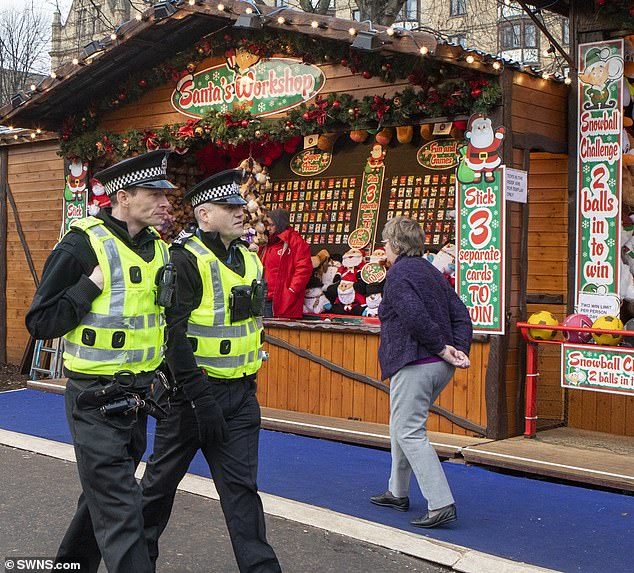 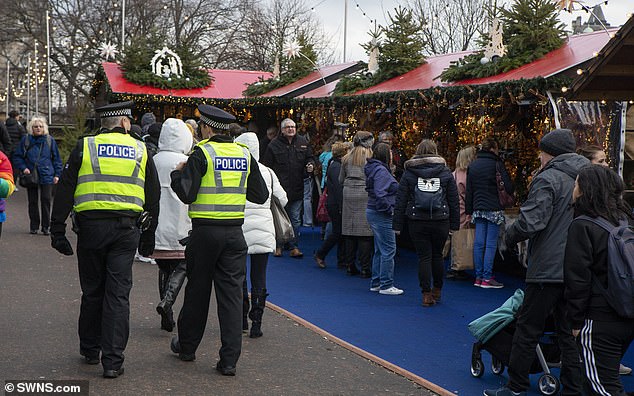 Extremists in Syria and Iraq are stirring militants based in southern Turkey to carry out attacks wherever ‘Christmas gatherings’ are taking place across Europe.

Britain is one of the countries under a ‘severe’ threat, meaning an attack is highly likely from ‘international terrorists’.

There are more than 600 live MI5 investigations into possible plots and over 3,000 extremists who are considered at risk of carry out an attack. 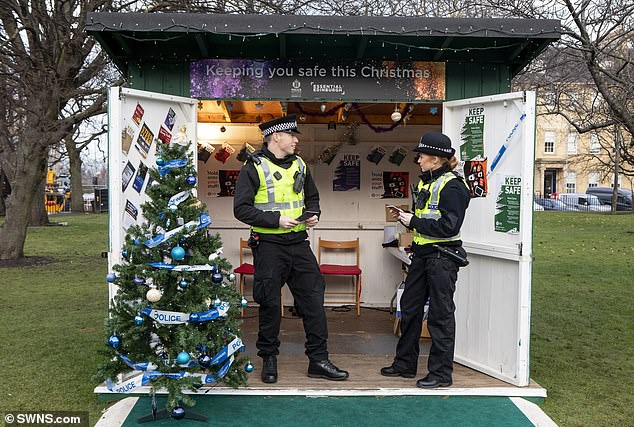 But intelligence agencies fear that lone wolf ‘copycats’ may carry out violence in the wake of the Strasbourg attack, in which a lone perpetrator killed three and injured 12 at a festive market.

Lone wolf attackers are the hardest to stop because they leave little trace of their intentions, keep plans to themselves and there is a spontaneous element to their plots. MI5 is therefore not alerted to the risk they pose until it’s too late.

Colonel Kemp went on to suggest that an attack is highly likely because ISIS are being hit so hard in the Middle East and need to send a strong message across Europe.

Therefore any attacks that attract attention are being encouraged, he said. 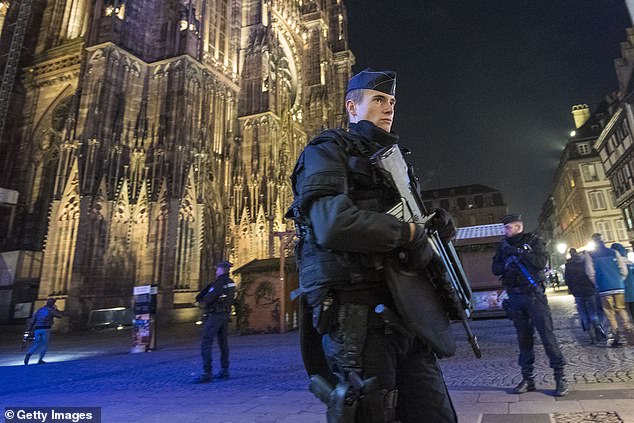 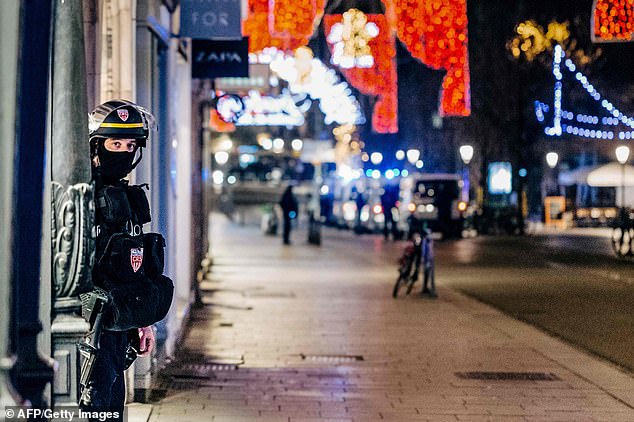 A senior counter-terror source told the Mirror: ‘There is a hardcore of possibly more than 2,000 and as high as 3,000 ISIS terrorists holed up in Syria and Iraq.

‘They are still able to export their hate-filled and violent messages to sympathisers in areas of southern Turkey, asking supporters to launch attacks across Europe – and they are doing this on any number of extremist websites.

‘They are trying everything to persuade people to launch any kind of attack- as long as it gets attention.’ 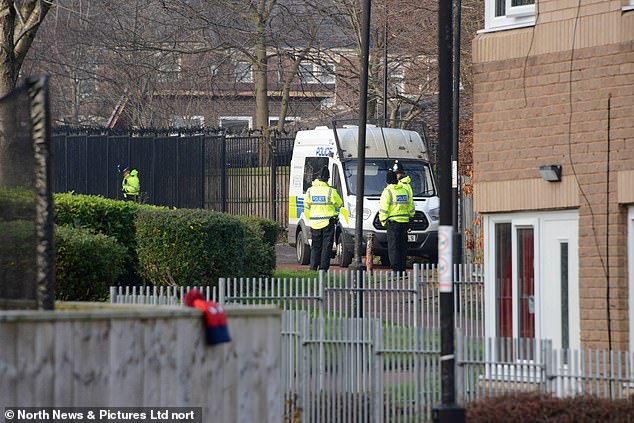 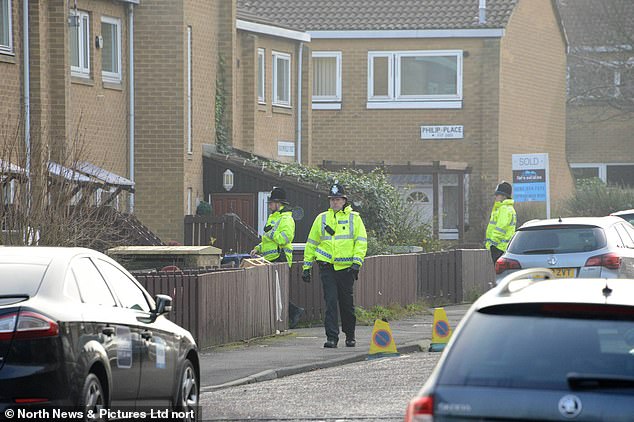 More than a hundred officers swooped on a quiet cul-de-sac in Newcastle upon Tyne yesterday to arrest an alleged lone wolf plotter said to be under the spell of the terror group.

Fearing that explosives may be present, more than 150 houses were evacuated as well as a school when elite counter-terrorism officers raided an address in the Arthur’s Hill area of the city less than a mile from St James’s Park football stadium and the Eldon Square shopping centre.