An antiques auctioneer has been linked to a bogus reviews scam involving Amazon.

Justin Fryer reviewed £15,000 worth of products last month alone, giving his five-star approval on items ranging from smartphones to electric scooters on average once every four hours.

The US-based online retailer launched an investigation after he was identified as the site’s most prolific product reviewer in Britain. Most of his approvals were for little-known Chinese brands that often offer to send reviewers products for free in return for positive posts. 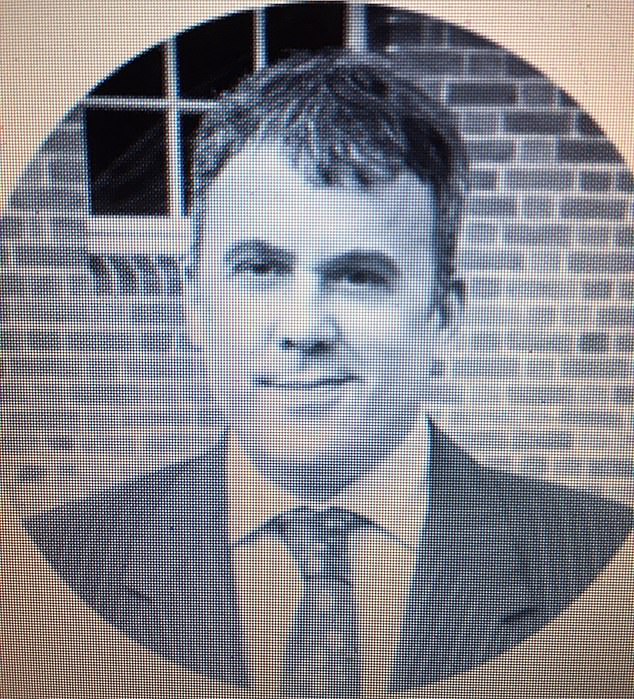 Justin Fryer reviewed £15,000 worth of products last month alone, giving his five-star approval on average once every four hours

According to the Financial Times, Mr Fryer appeared to have sold many of the goods he reviewed on eBay, making nearly £20,000 since June. The Mail has now established that he is a 48-year-old former director of an auction firm in Cobham, Surrey, which collapsed in 2017.

Mr Fryer describes himself on his Amazon profile as the UK’s top reviewer, with an astonishing 1,933 reviews. Since February, items he has approved include three gazebos, more than a dozen vacuum cleaners and ten laptops, as well as everything from dolls’ houses to a ‘fat removal’ machine.

His contributions typically involved a video of the product being unboxed, accompanied by comments about the item’s exterior features.

Many of the same products were then listed as ‘unopened’ and ‘unused’ on an eBay account registered under Mr Fryer’s details.

On August 13, he sold an electric scooter for £485.99. His Amazon review of the same product described it as ‘hands down my favourite toy’. His profile adds: ‘I enjoy writing reviews and being part of the community and strive to be one of the best hopefully, I hope you find my opinions helpful … After a long time reviewing and many many reviews, I find myself as Amazon Top Reviewer.’

The profile is illustrated with an image of a woman he calls his fiancée, Lin Pan, who was company secretary of the failed auction business, Fryer & Brown Auctions. 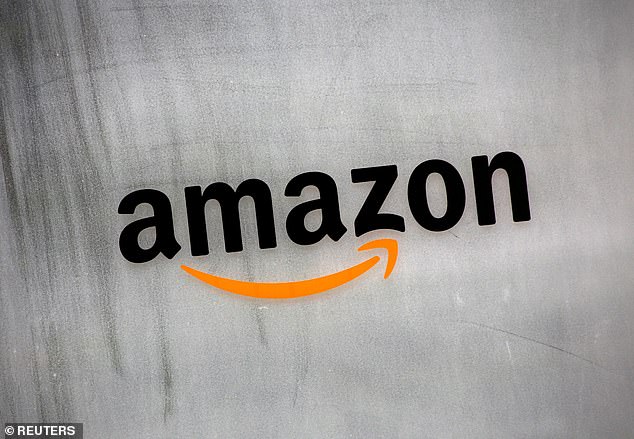 Amazon, which has repeatedly claimed it is clamping down on the issue, said it wants customers to be sure that reviews are ‘authentic and relevant’

Mr Fryer did not respond to requests for a comment.

He has denied being paid or receiving free products in return for positive reviews and insists his eBay listings were for duplicates of products he reviewed.

He has, however, deleted his review history from Amazon’s website. Mr Fryer added: ‘I know some of the sellers. My partner’s Chinese and I know a lot of the businesses over there… and I just review.’

The report raises more questions over fake or manipulated reviews on Amazon. The Competition and Markets Authority has also launched a probe into online stores over suspicious reviews.

Amazon, which has repeatedly claimed it is clamping down on the issue, said it wants customers to be sure that reviews are ‘authentic and relevant.’ Neena Bhati, of Which?, said: ‘Online platforms must put more effective measures in place to stop unscrupulous sellers gaming the system with ease.’