A BALL that an astronaut claimed to have “lost” on the moon with a massive golf swing has been found 50 years later – just yards from the teeing off point.

Heroic astronaut Alan Shepard famously brought a makeshift six iron and balls to the surface of earth’s nearest neighbour during his 1971 Apollo 14 Mission. 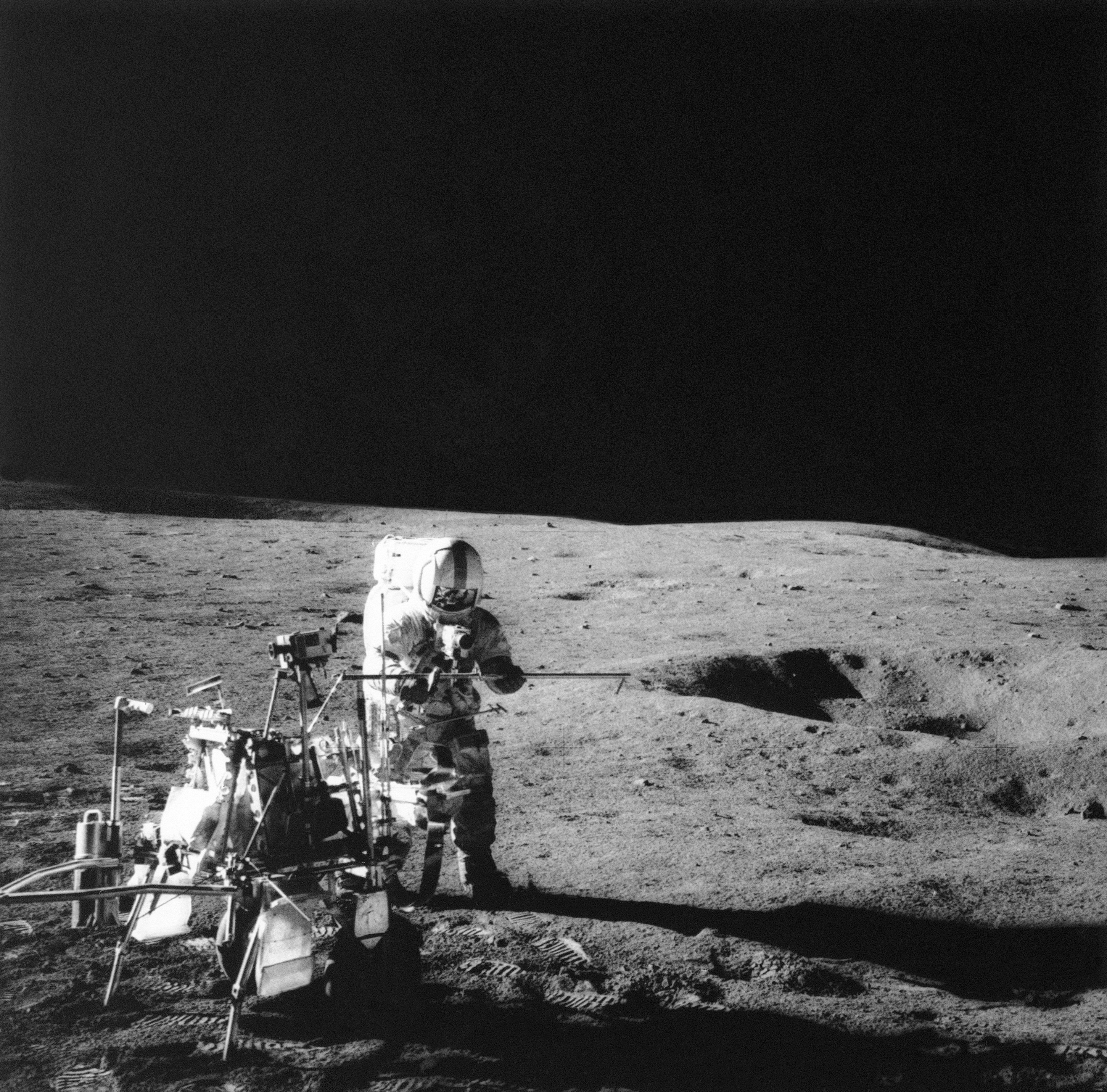 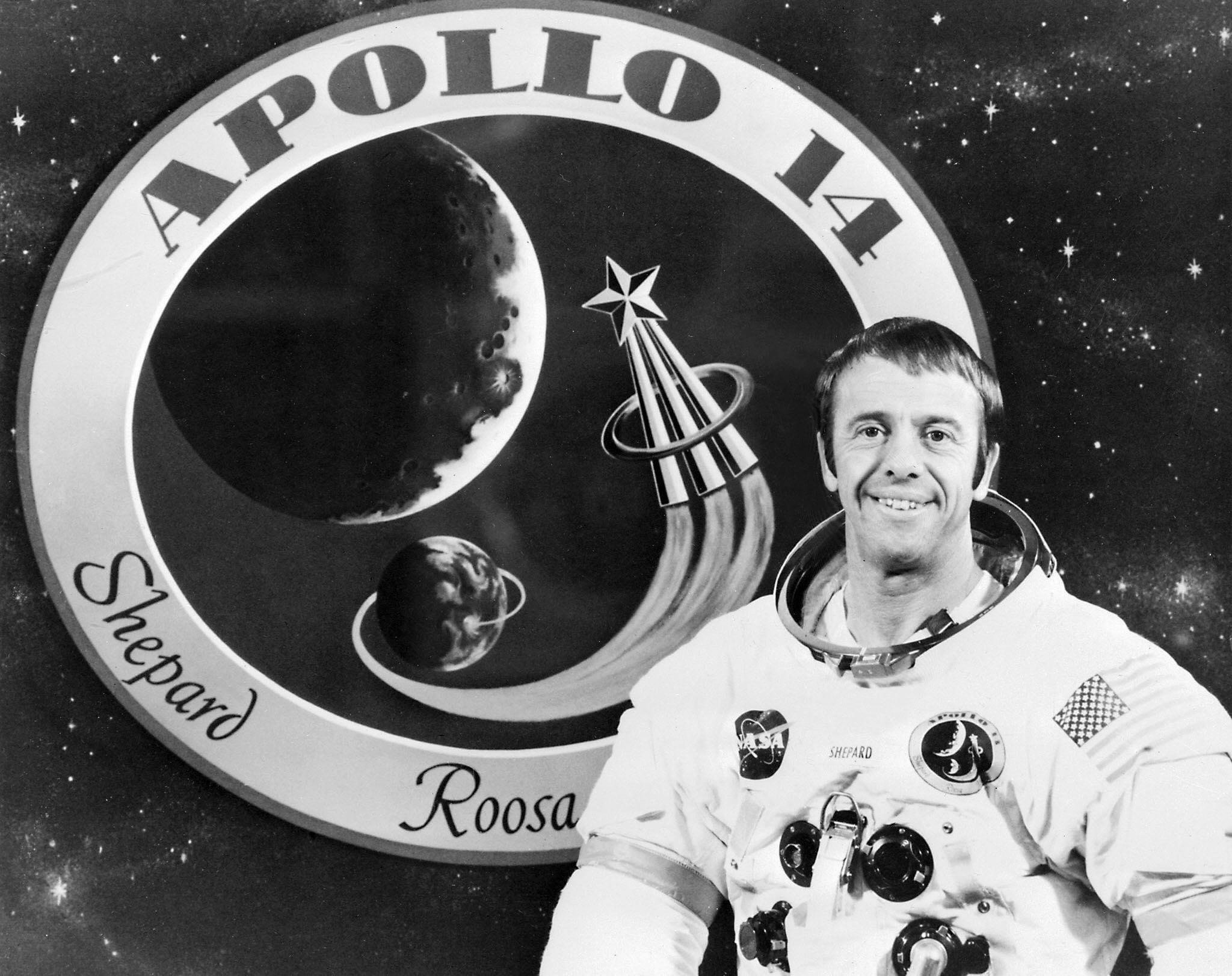 Commander Shepard hit two balls and claimed the first went into a crater but that the second travelled “miles and miles”.

But newly restored images of the mission landing site suggest that the first went just 24 yards from Shepard’s ‘teeing off’ point, while the second flew just 40 yards.

This revealed that the second ball had travelled just 40 yards rather than “miles” and “miles” as Shepard had claimed.

Despite the revelation Saunders told the BBC that the fact Shephard was able to hit the ball while on the moon was still a big achievement. 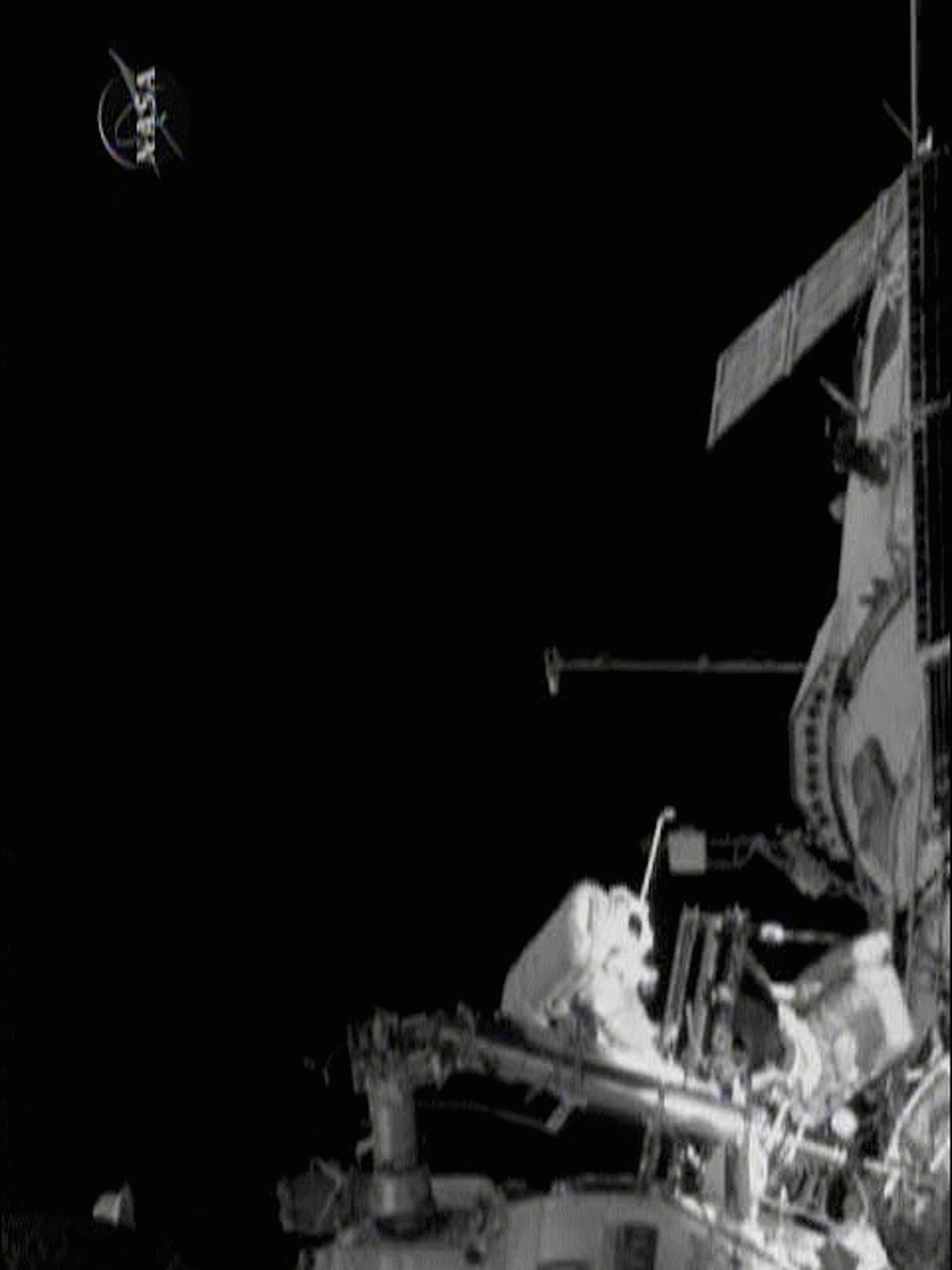 He told the BBC: “I would challenge any club golfer to go to their local course and try to hit a six-iron, one-handed, with a one-quarter swing out of an unraked bunker.

“Then imagine being fully suited, helmeted and wearing thick gloves. Remember also that there was little gravity to pull the clubhead down toward the ball.

“The fact that Shepard even made contact and got the ball airborne is extremely impressive.”