AN APPRENTICE star has won £40,000 after her sexist colleagues called her “fat" and expected her to clean up a dog’s mess.

Elle Stevenson and her female colleagues complained that the “male dominated” office was almost “Dickensian” and male colleagues who went on a US work break “rubbed it in their faces” when they were left behind. 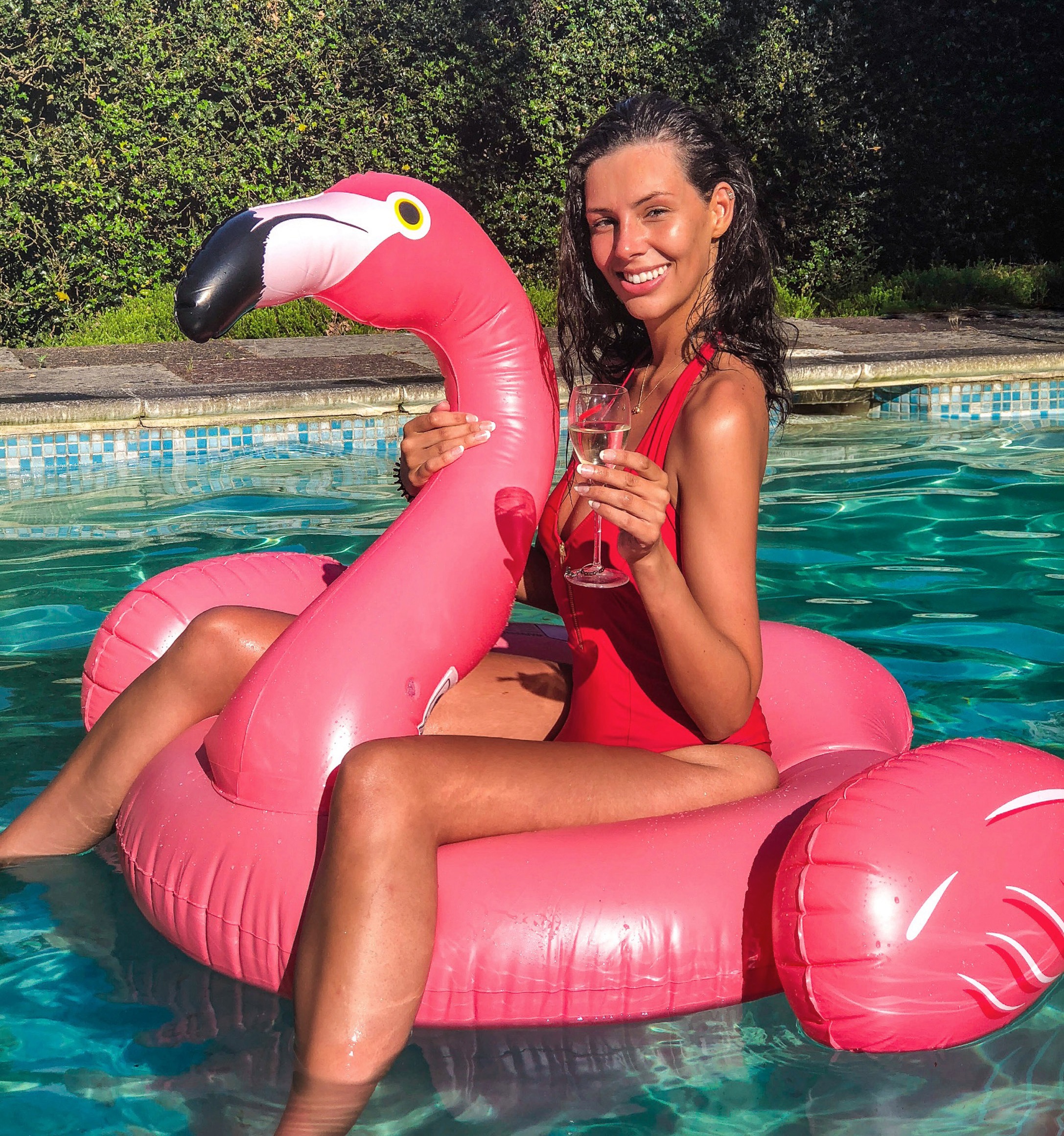 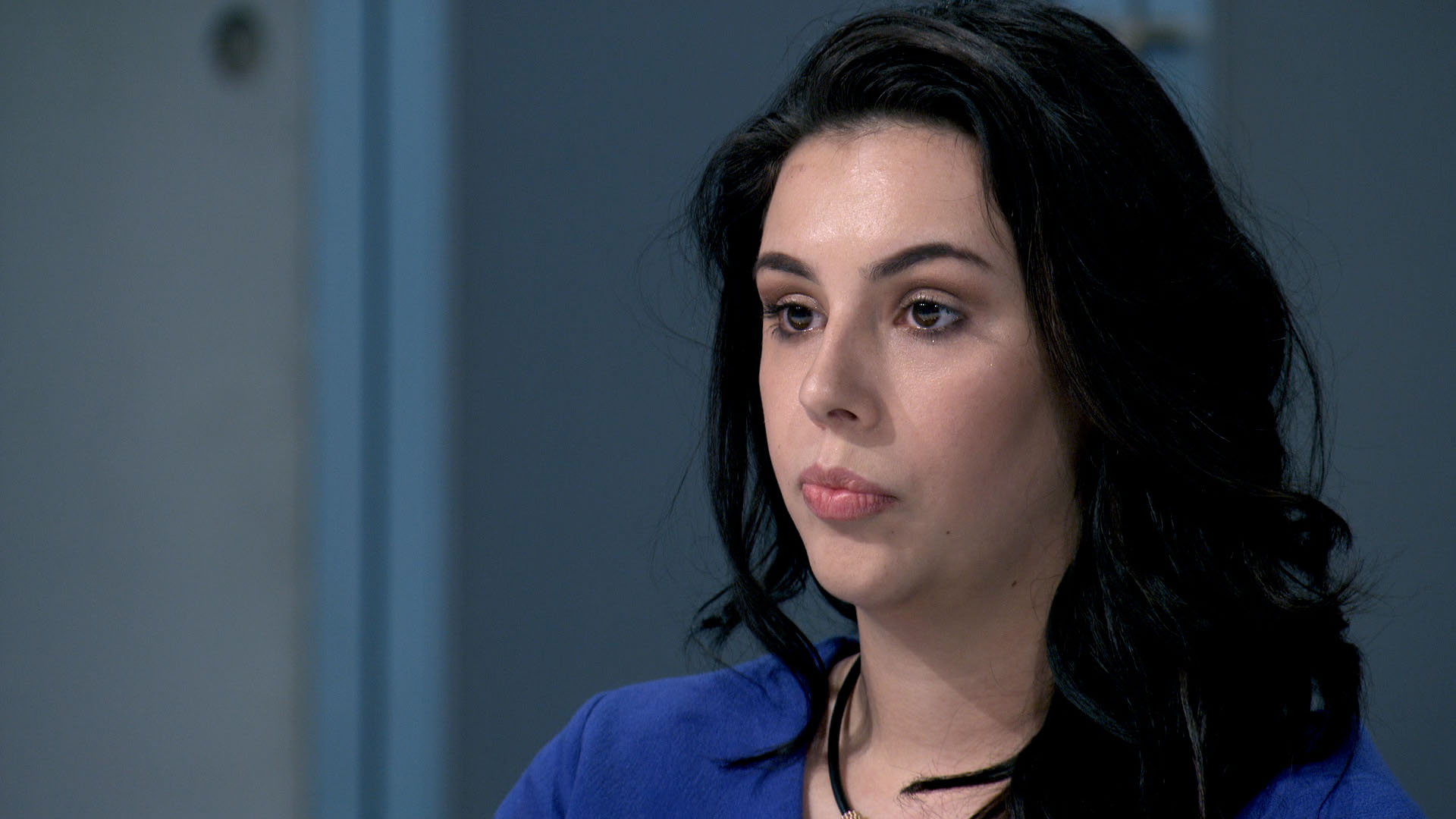 Now the star, who appeared in series 11 of the BBC show, has been awarded the huge compensation payout after being the target of a "humiliating" campaign of sexism.

Miss Stevenson was subjected to “blatantly sexist and offensive language” on a daily basis during her three-year tenure as a personal assistant at an environmental services firm.

After winning a sex discrimination case against Eden Beck Ltd, Miss Stevenson has been awarded £39,731 and her boss has scrapped work-funded trips abroad.

A tribunal heard shocking details about the abuse Miss Stevenson received during what was her first major employment, having joined as a 21 year old in August 2016.

"The sexual discriminatory treatment became so institutionalised, she thought it was normal behaviour", the tribunal found.

She was expected to clean up her boss's dog mess, nicknamed "Elle at fat club", mocked by colleagues who said "her life was a car crash and no bloke would want to touch her", and when she had an allergic reaction her cruel male colleagues told her it was an "improvement". 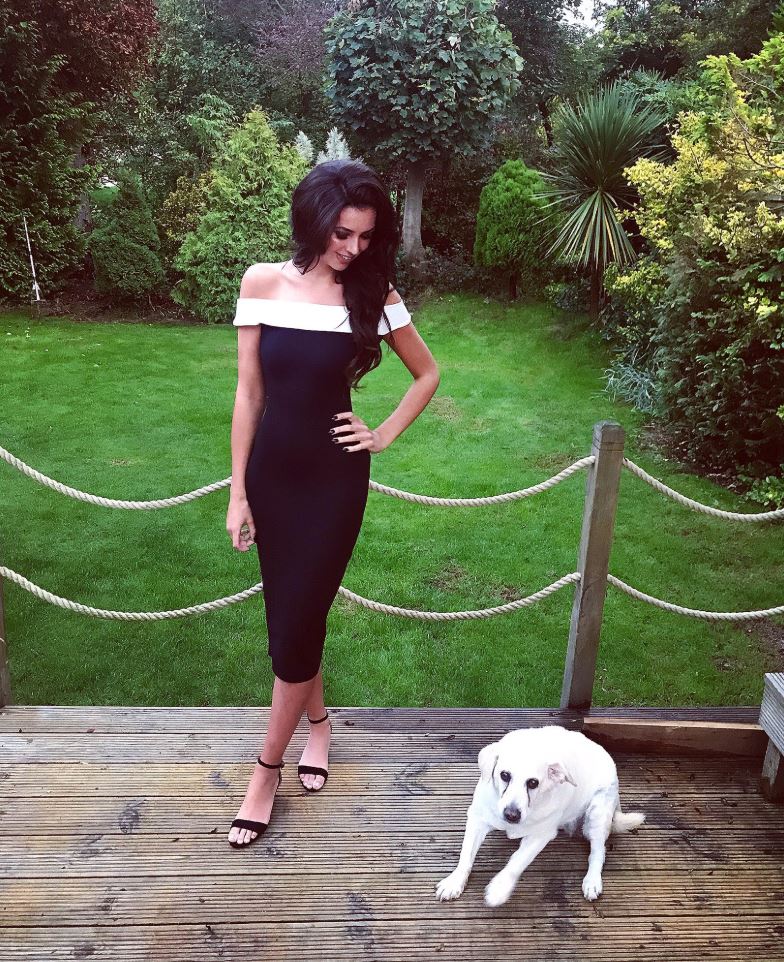 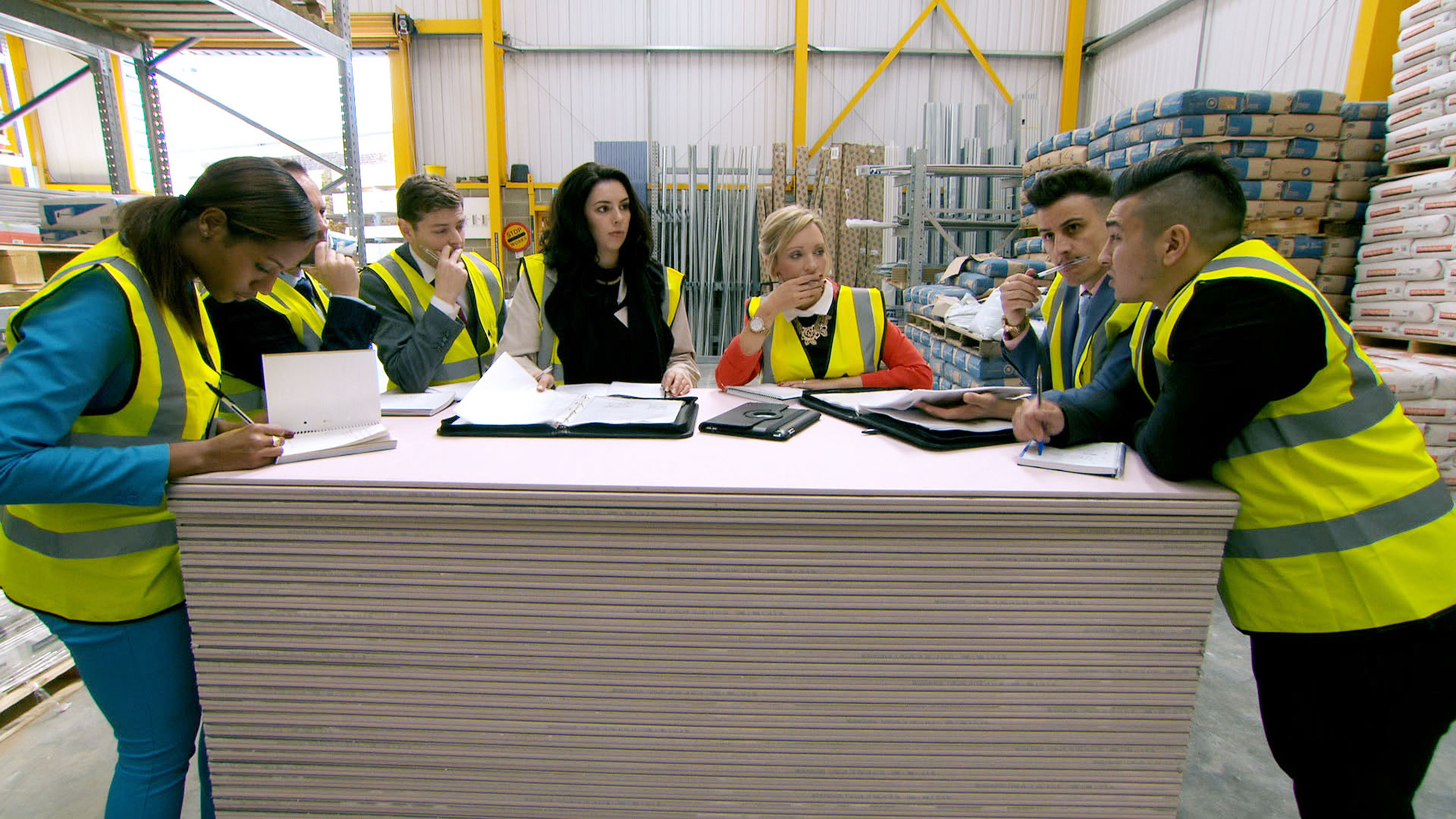 In 2017 director of the London-based firm, Stuart Mayall, took ten male staff members on a £7,000 holiday to Las Vegas to reward them for their performance.

None of the female staff members were invited on the trip because Mr Mayall claimed that was because he was worried about "hanky panky".

Shocked by this, three of the women wrote a letter to Mr Mayall which said: "Fortunately, as women, we don’t live in the Dickensian times, but very occasionally in the office, it comes across as we do.

"And when I say this, I mean that we feel we are not treated as equals to the men in the work environment."

Miss Stevenson, now 27, was wrestled to the ground by a male, had a hard dog ball thrown at her head, and was told "no wonder you were sh*t on the Apprentice" when she delivered pizza.

In December 2018 the company held a Christmas work party in London but on the way home Miss Stevenson was attacked by two strangers, suffering lacerations to her face and a hairline fracture to her left cheek. 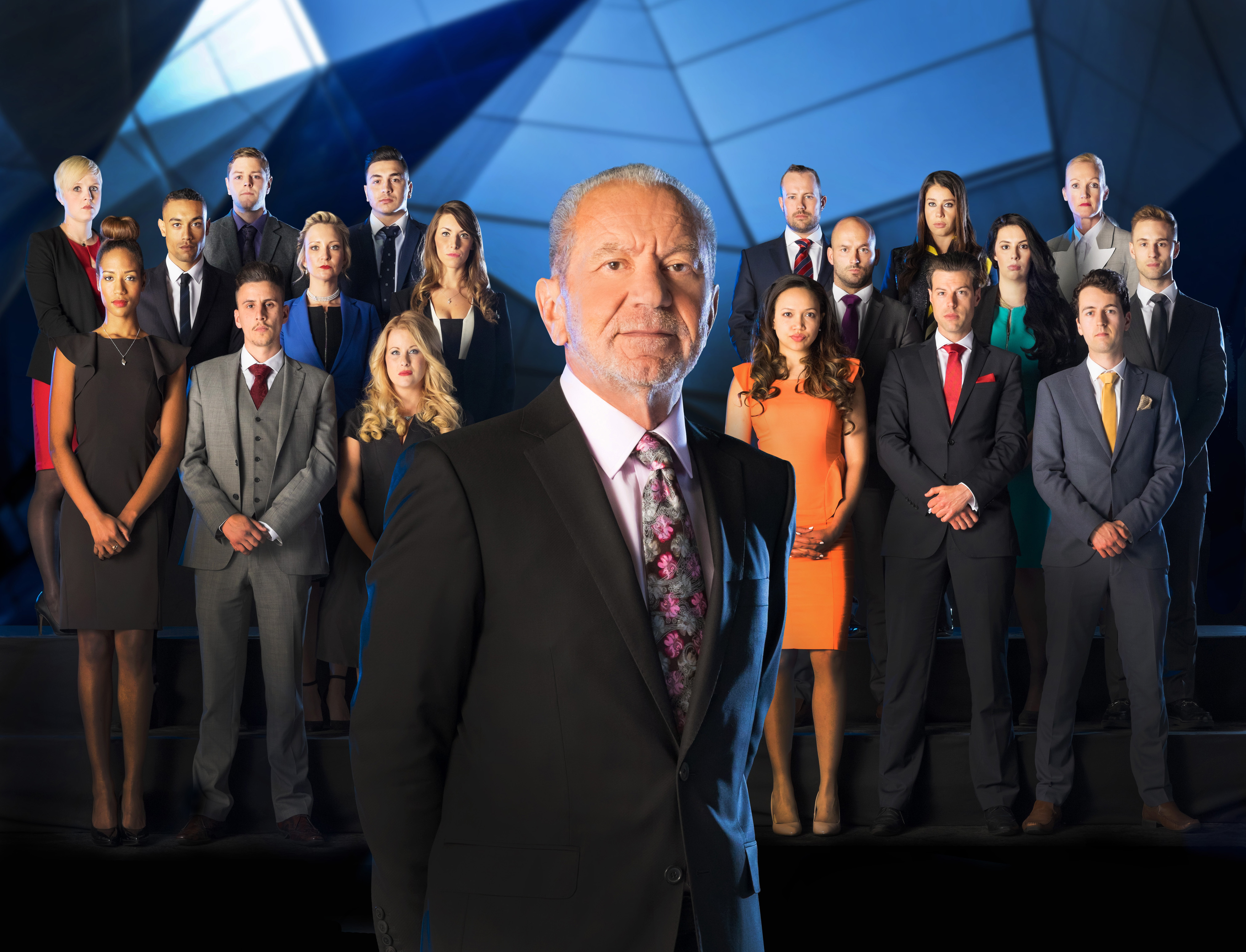 After going off work on sick leave and being diagnosed with PTSD, Mr Mayall launched disciplinary proceedings due to her absences.

The employment tribunal in Watford heard the abuse had a profound effect on Miss Stevenson, with her feeling “worthless” and “useless”.

It was heard: "She finds it hard to build relationships with men because of the sexual discrimination and abuse she suffered while working for the company, as she expects men whom she meets, to make offensive and vulgar comments about her, and she struggles to build trust with them."

'I WAS TOLD I WAS WORTHLESS, USELESS AND UGLY'

Miss Stevenson said: “Overall I believe what I have experienced with the company will affect me for the rest of my life, both professionally and personally.

"I continue to challenge myself to not believe what I was told for so long that I was worthless, useless, ugly and deserving of verbal and physical abuse."

Employment Judge Stephen Bedeau said: "[Sexual discrimination] has had a deleterious effect on her as her confidence has been affected.

"She felt isolated and humiliated. The conduct began within two months after she started employment and ended with her resignation in June 2019, nearly three years.

"Currently, in a group setting, she rarely contributes to the discussions and in social settings she questions what has been said to her and would try to analyse whether there was an ulterior motive behind certain statements.

"We have taken into account the manner of her treatment, in that it was sustained, degrading, and humiliating.

"She was the only female to have been treated by the male employees in the ways we have described.

"The motive was her sex. She was singled out because of her sex, she was physically weaker than her male colleagues, and did not have the support of management."

Mr Mayall said the company will no longer fund work trips abroad or Christmas parties and that other measures have been introduced to prevent sex discrimination.

A photograph of Victoria's Secret model Adriana Lima was used in an attempt to pass it off as Miss Stevenson.

Miss Stevenson, who was fired by Lord Sugar in week seven of the hit BBC show in 2015, has applied to have her £82,000 costs covered by Eden Beck however this will be settled at a future hearing.