EXPERTS have uncovered 27 mummies which had been buried for more than 2,500 years in an ancient Egyptian necropolis.

In what is now believed to be the largest finding of its kind, 13sarcophagi were discovered earlier this month with a further 14 following two weeks after. 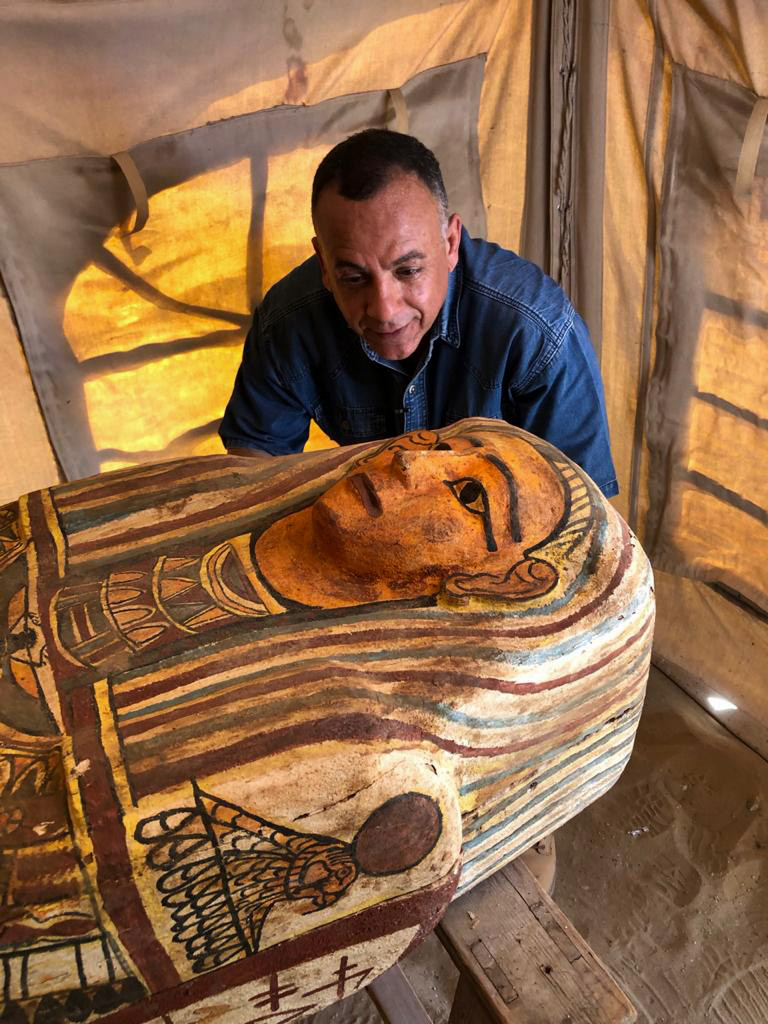 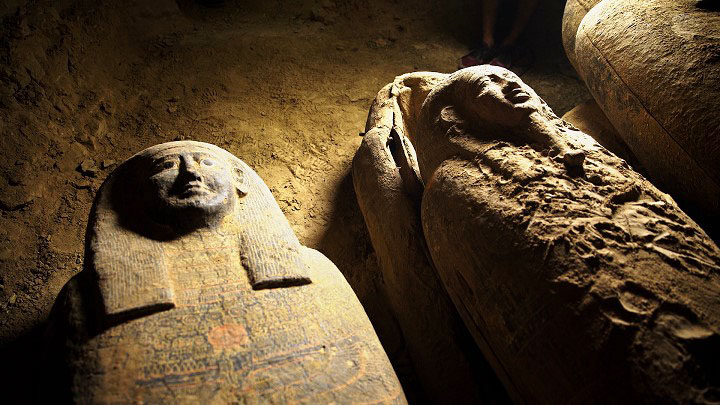 So far, the identities of those buried inside is still a mystery.

The wooden coffins were located inside a well at a sacred site in Saqqara, in Egypt’s capital, Cairo.

The United Nations Educational, Scientific and Cultural Organisation (UNESCO)has named Saqqara a World Heritage Site as it was a functioning burial ground for over 3,000 years, according to the BBC.

The discoveries were made by experts who had dug down the 36ft well under “difficult conditions”.

Pictures of the findings showing the colourful coffins were released alongside those of other artefacts which were also found by the team.

Egypt’s antiquities ministry said: “Initial studies indicate that these coffins are completely closed and haven’t been opened since they were buried”.

The Antiquities minister, Khaled al-Anani postponed the announcement of the discoveries before he was able to visit the location himself, according to the statement.

As experts aim to gather more information about the coffins, excavation works are being continued where they were found.

According to the ministry, more secrets will be disclosed at a press conference at a later date.

A sarcophagus is often made of wood or stone and was used to bury bodies in ancient Egypt, Greece and Rome.

According to National Geographic, the earliest sarcophagi were used by Egyptian Pharaohs of the third dynasty.

As ancients Egyptians believed in the afterlife, the sarcophagi were designed to be the permanent resting place of rich and notable people who died. 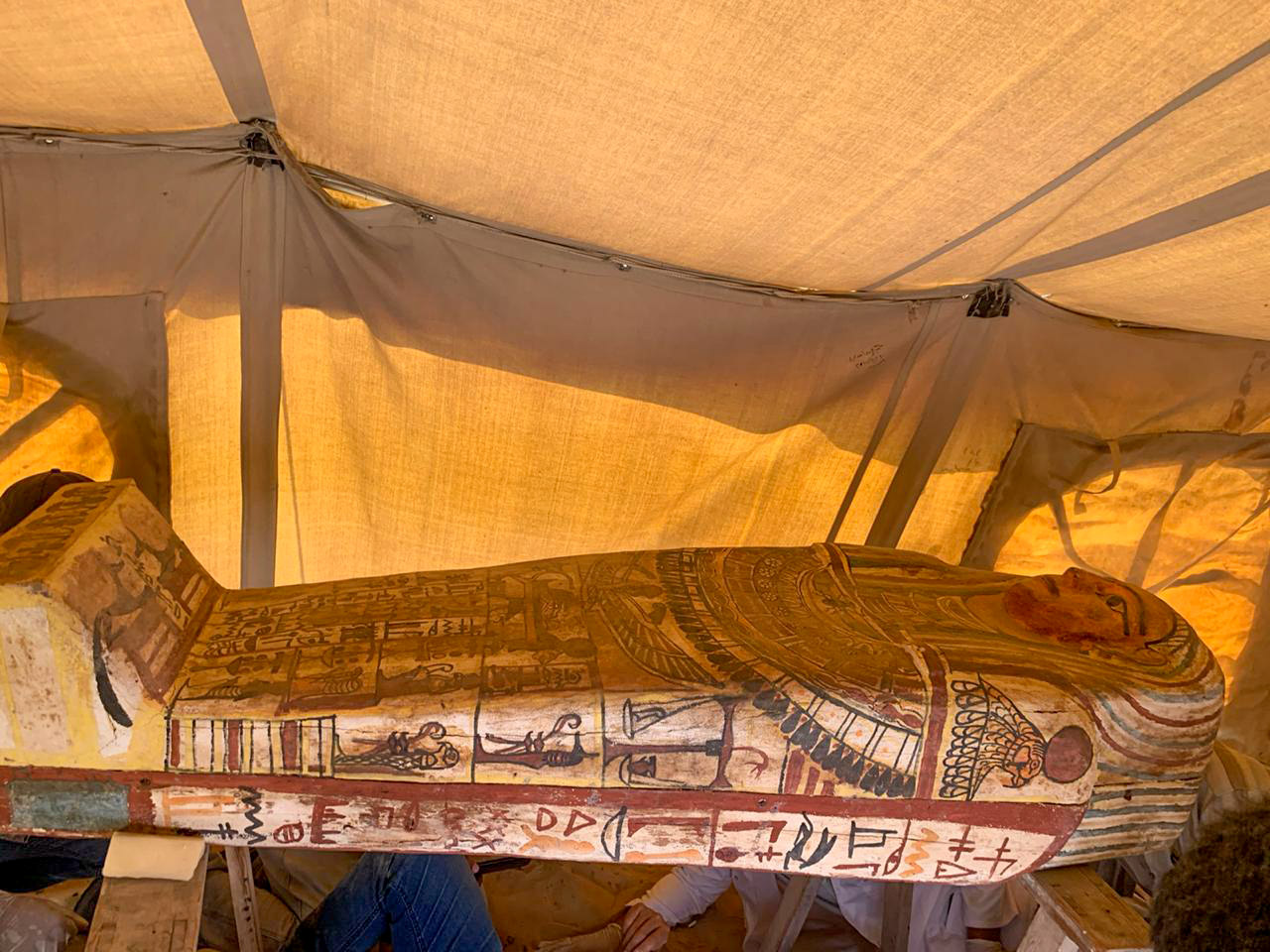 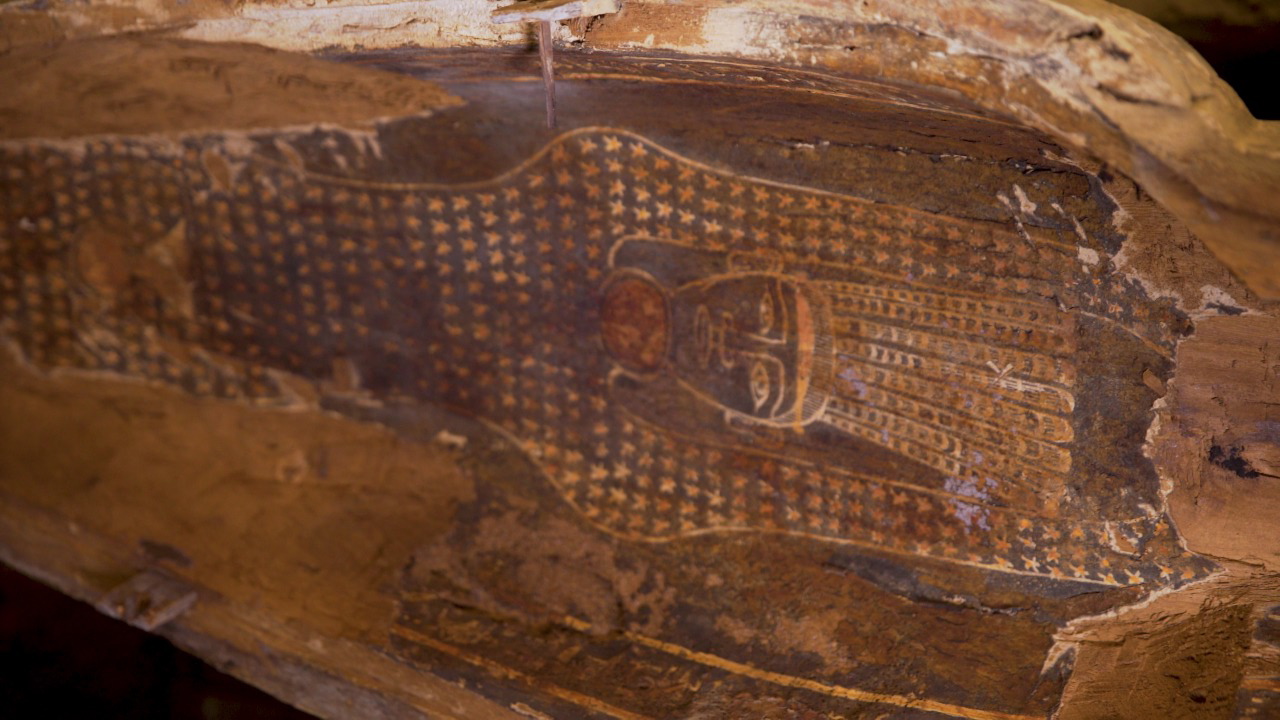 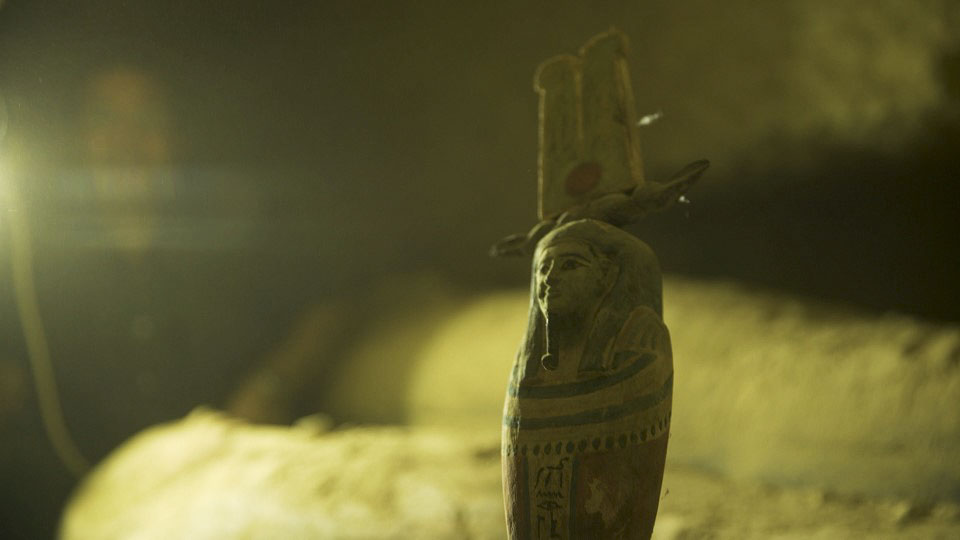 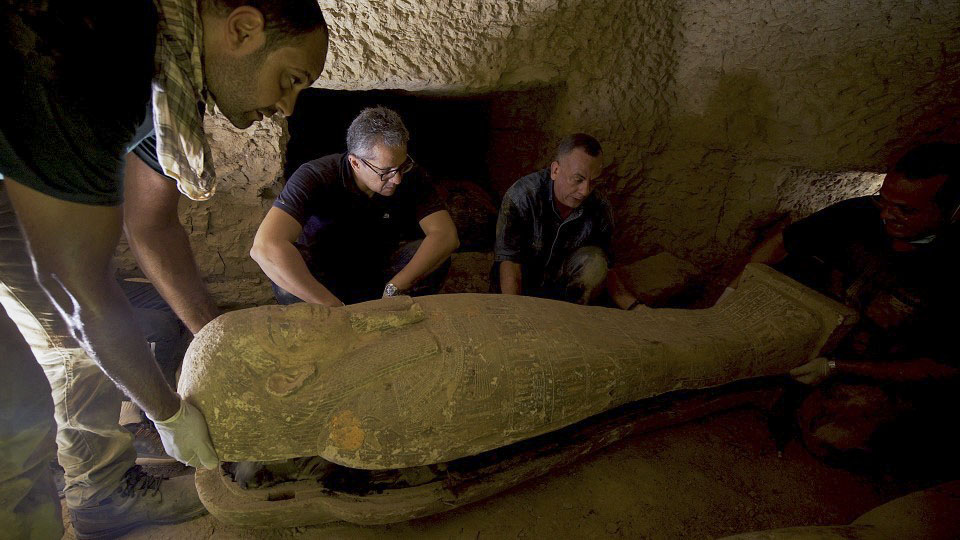 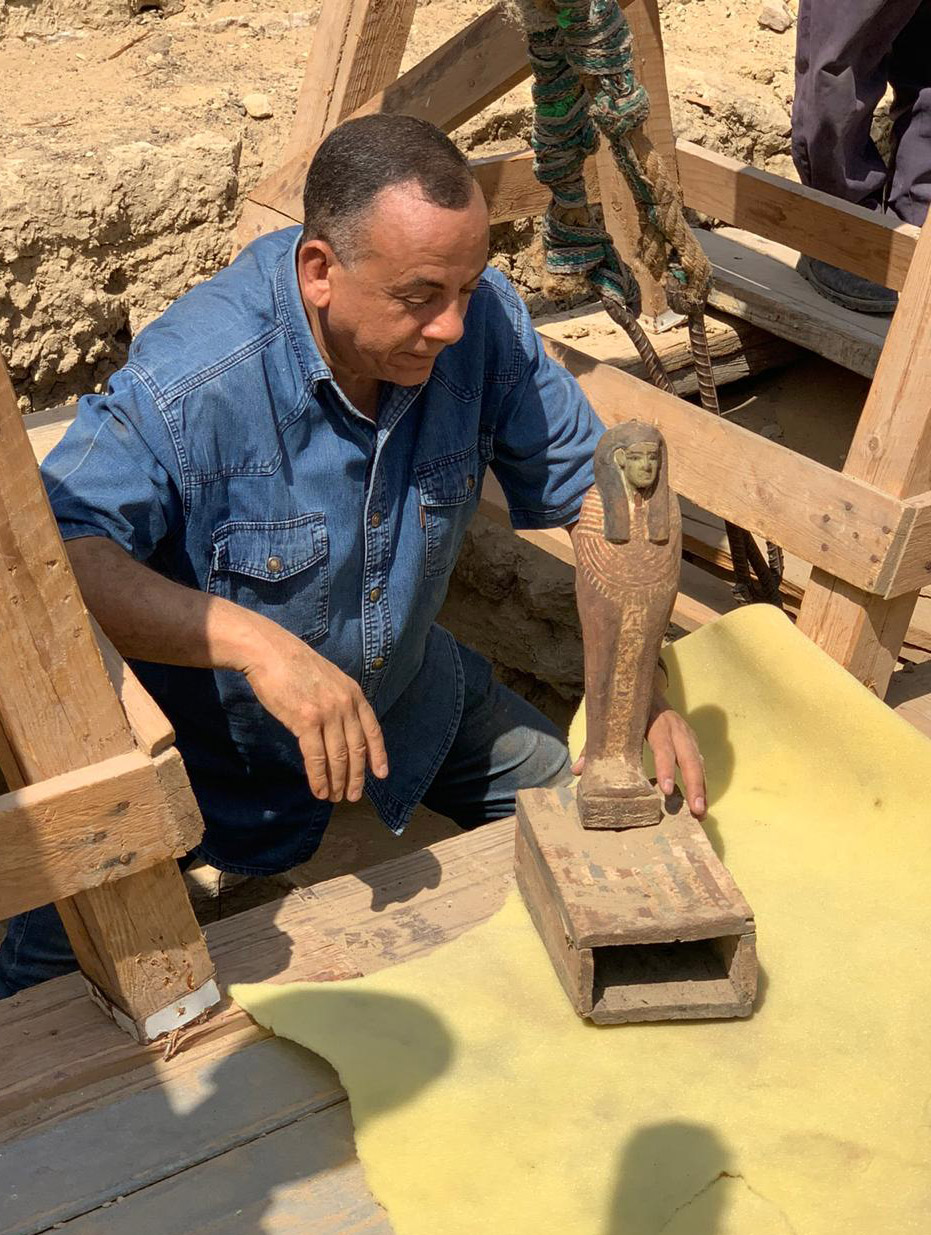