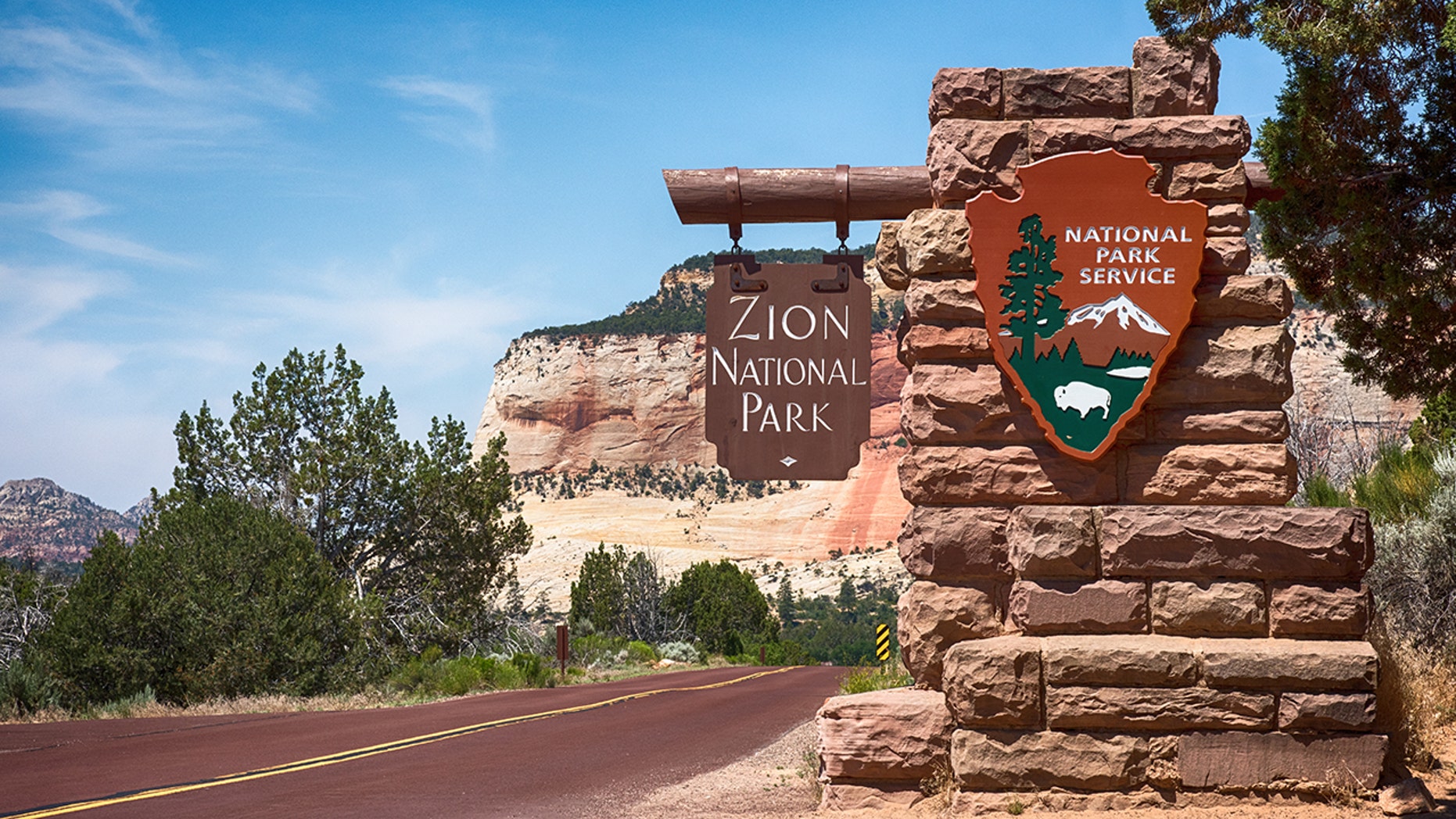 The man was stuck in quicksand at Zion National Park for hours.
(iStock)

An Arizona man was rescued Sunday hours after he got his leg stuck in quicksand and was forced to wait out a snowstorm at Zion National Park, officials said.

The unidentified man and a female companion were hiking the Left Fork Trail in the national park in Utah on Saturday when the 34-year-old got his leg stuck in quicksand at a creek, park officials said. After several attempts to free the leg, his friend left him with “warm gear and clothing” and went to look for help.

The woman hiked for three hours until she had enough cellphone service to call 911.

Rangers located the woman, who had signs of hypothermia after the hourslong hike, and it took several more hours to reach the trapped hiker who was knee-deep in the quicksand. He was also suffering from exposure, hypothermia and extremity injuries.

“Late into the night, Rangers were able to free the male from the quicksand and began efforts to rewarm him and treat his leg. Rangers spent the night with the patient in frigid conditions,” park officials said, adding that 4 inches of snow also fell overnight.

“Only after a small break in the weather occurred in the afternoon, the DPS helicopter was able safely extricated the patient with a hoist rescue operation,” officials said. “The patient was transported to an awaiting ambulance and transported to the hospital.”

Temperatures in Zion National Park reached a high of 43 and low of 21 degrees Fahrenheit on Saturday, according to Accuweather.com. Temperatures dropped the next day to a high of 37 degrees as 2.5 inches of snow fell.