Police in Wisconsin are searching for an armed robber who they say apologized and hugged one of his victims as he demanded money.

The suspect is believed to be behind two robberies in Green Bay Tuesday night, the Green Bay Police Department said Wednesday.

The clerk later told police the suspect said he was going through a “rough time” and alluded that a family member had a health problem, Muraski said.

The suspect allegedly appeared choked up and emotional — so much so that the clerk offered to hug him and the suspect took him up on it, Muraski said. 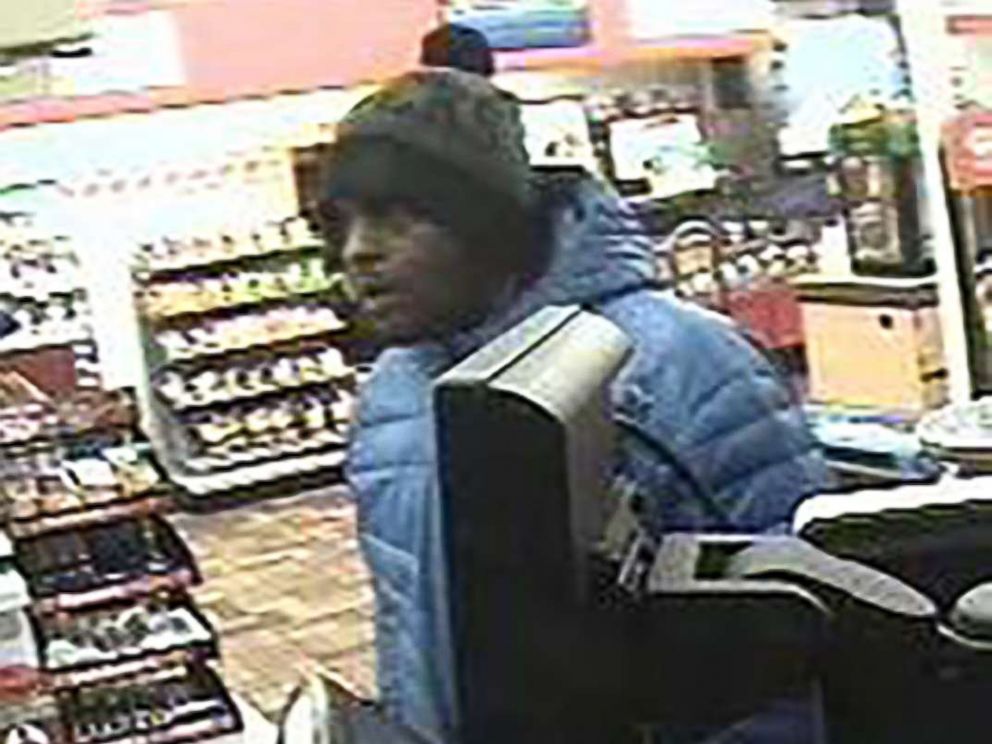 “The hug was definitely a first. I’ve never seen that in over 20 years in law enforcement,” Muraski said.

The two hugged briefly and the suspect then left with the cash, Muraski said.

Several hours later, Muraski said the suspect robbed a gas station with the same “unusual, apologetic” and “polite” demeanor. The suspect again apologized, tried to keep everyone calm and alluded to going through a rough time, he said.

Police are asking for the public’s help to find the suspect.

Anyone with information is asked to call the Green Bay Police Department at 920-448-320.