A U.S. ARMY staff sergeant and his wife were both responsible for murdering their four children and two cats with carbon monoxide poisoning, before killing themselves, two months ago.

Jared Esquibel Harless and his wife, Sheryll Ann, along with their four children were found dead in the back of an SUV in June. 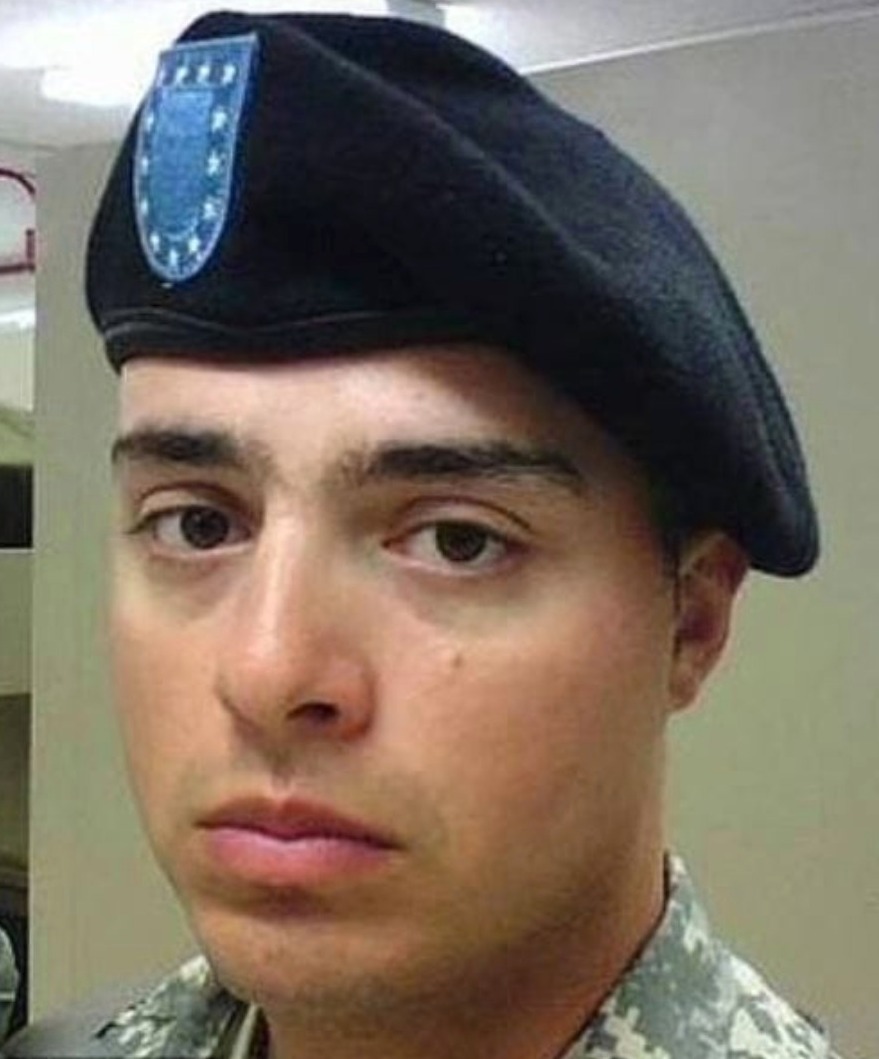 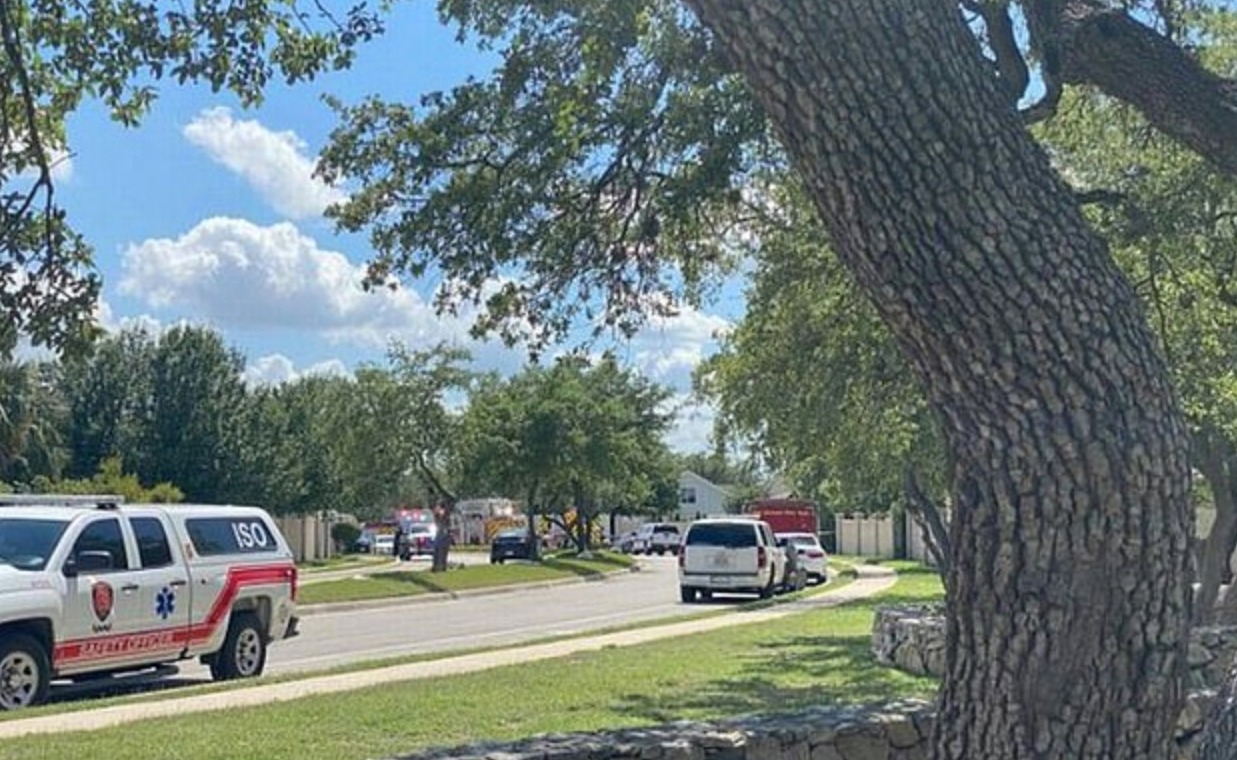 When authorities discovered the entire family dead in the back of the SUV two months ago, they theorized that the 38-year-old father was solely responsible for the deaths, now Lieutenant Jesse Salame said Ann helped out in the murder.

Salama admitted to the San Antonio Express-News that an official motive has not been determined, but listed several possible catalysts that could have triggered the deaths.

“A combination of life stress that was exacerbated by some mental health issues, and the stress that is not uncommon with having children with special needs as well,” he told the outlet.

Harless was a US Army soldier assigned to the 470th Military Intelligence Brigade at Joint Base San Antonio and had moved to the neighborhood in January from Washington State. 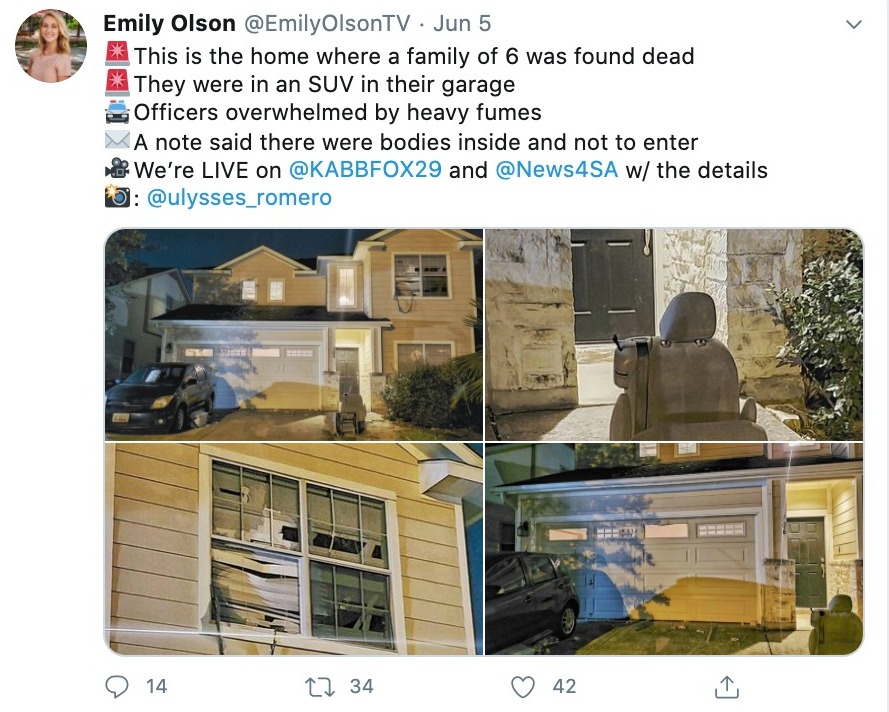 On June 4, police officers responded to a gated subdivision where the Harless family had a two-story home.

San Antonio Police Chief, William McManus said the smell of carbon dioxide was so strong when officers arrived that it “kind of blew everybody back out the door.”

McManus said police had gone to the house for a welfare check requested by the husband’s employer, who had been unable to reach him.

“They were OK yesterday because he checked in with his work. So it happened sometime overnight,” McManus told reporters outside the home the day the family was discovered.

The police chief said on the front door of the home was a “cryptic note” with military jargon.

A member of the military translated it to, “Bodies or people inside, do not enter. The animals are in the freezer.”

“Based on the note that we received, we were very cautious about going in, and we were trying to find out what was in there before we made entry,” he said.

Ken 5 news reported that police found some explosives after they entered, but they were not rigged.

“It’s the whole picture. The adult, the children, the pets,” McManus said. “Saying it’s not pretty, there’s no words to describe that.”