BRUMADINHO, Brazil (Reuters) – Brazilian rescue teams have recovered the bodies of 99 people buried after the rupture last week of a Vale tailings dam, and with over 250 people still missing, relatives at the disaster site are fast losing hope.

No survivors have been found in the area of the dam burst since Saturday, indicating the death toll could rise to as many as 360 people, which would make it Brazil’s deadliest-ever mining accident.

Some relatives of people unaccounted for are joining rescue teams in the hope of at least finding their loved ones’ bodies, buried after the dam on Friday released a river of slurry – the muddy byproduct of iron ore processing.

“We don’t have strength to even cry any more. We keep coming to try to find the body, so we can have a burial,” said Tereza Ferreira Nascimento, a resident of the nearby town of Brumadinho, who likely lost her brother Paulo Giovanni Santos.

With the help of another of her brothers, Pedro, she was digging through an area in a small field that had been swept by the wave of mining waste.

A worker who narrowly escaped the crushing of the company cafeteria told Reuters he doubted anyone inside had made it out alive.

U.N. human rights experts earlier on Wednesday called for an official investigation into the disaster. Baskut Tuncak, a U.N. expert on the disposal of hazardous substances, urged Brazil to prioritize dam safety evaluations and block new tailing dams until safety could be ensured.

A Minas Gerais state court ordered on Wednesday that no more licenses should be issued to projects using the type of dam similar to that of Brumadinho.

Vale said on Tuesday it would spend 5 billion reais ($1.3 billion) decommissioning dams like the one that collapsed. That announcement sent the miner’s shares higher as analysts said it provided greater clarity on iron ore output going forward. 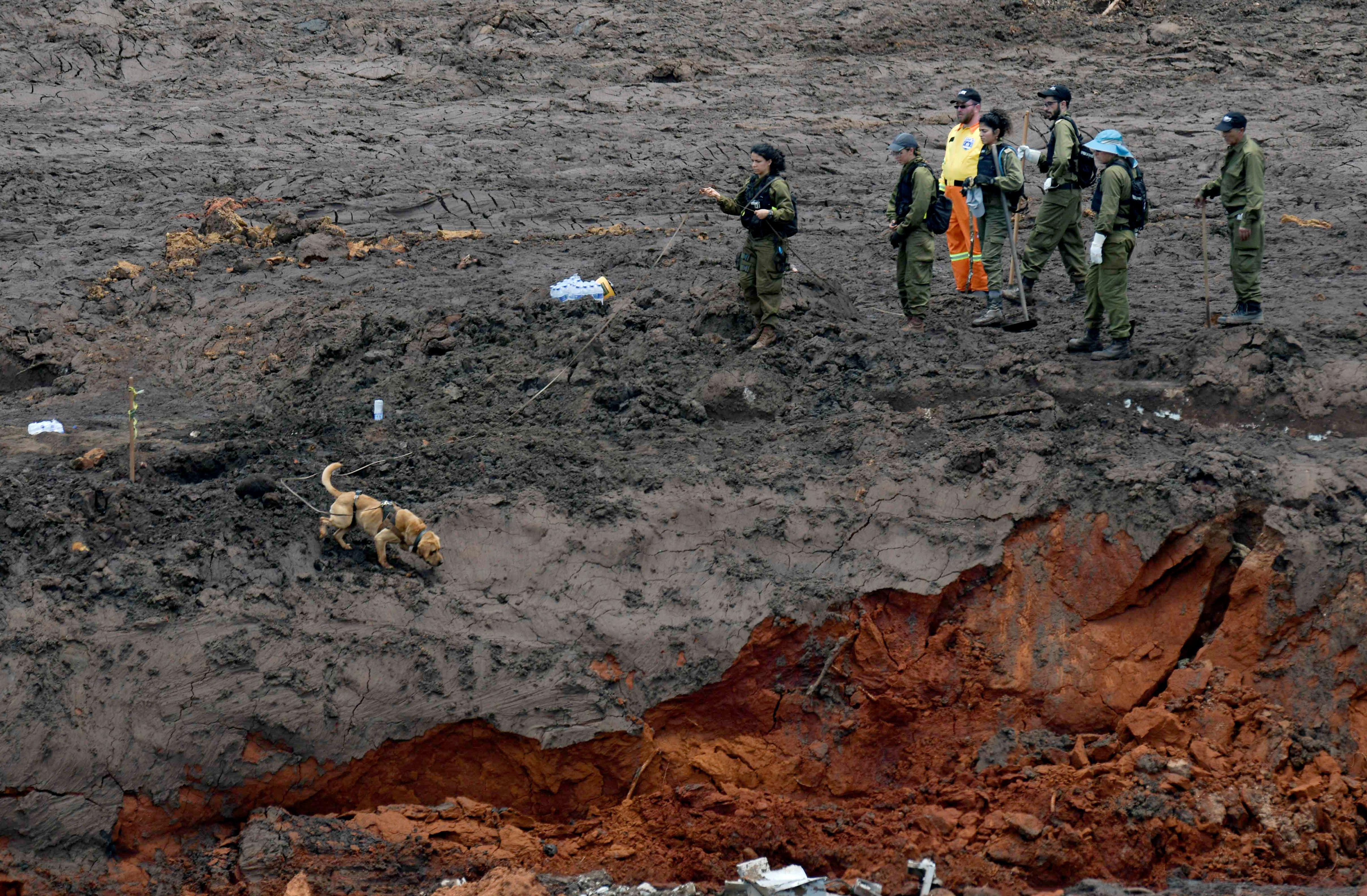 The plan triggered a 9 percent rally in Vale shares, as well as a broader bounce in Chinese iron ore futures and shares of rival companies.

Vale’s initiative aims to pre-empt tough questions about its safety record in the wake of Friday’s disaster, coming after a similar deadly dam collapse in 2015 at the nearby Samarco mine, which Vale co-owns with BHP Group.

“In our reports published over the last few days, we highlighted that the two main uncertainties in the area of financial impact were the impact on short and medium-term production and potential legal actions stemming from the event,” XP strategist Karel Luketic said in a research note. 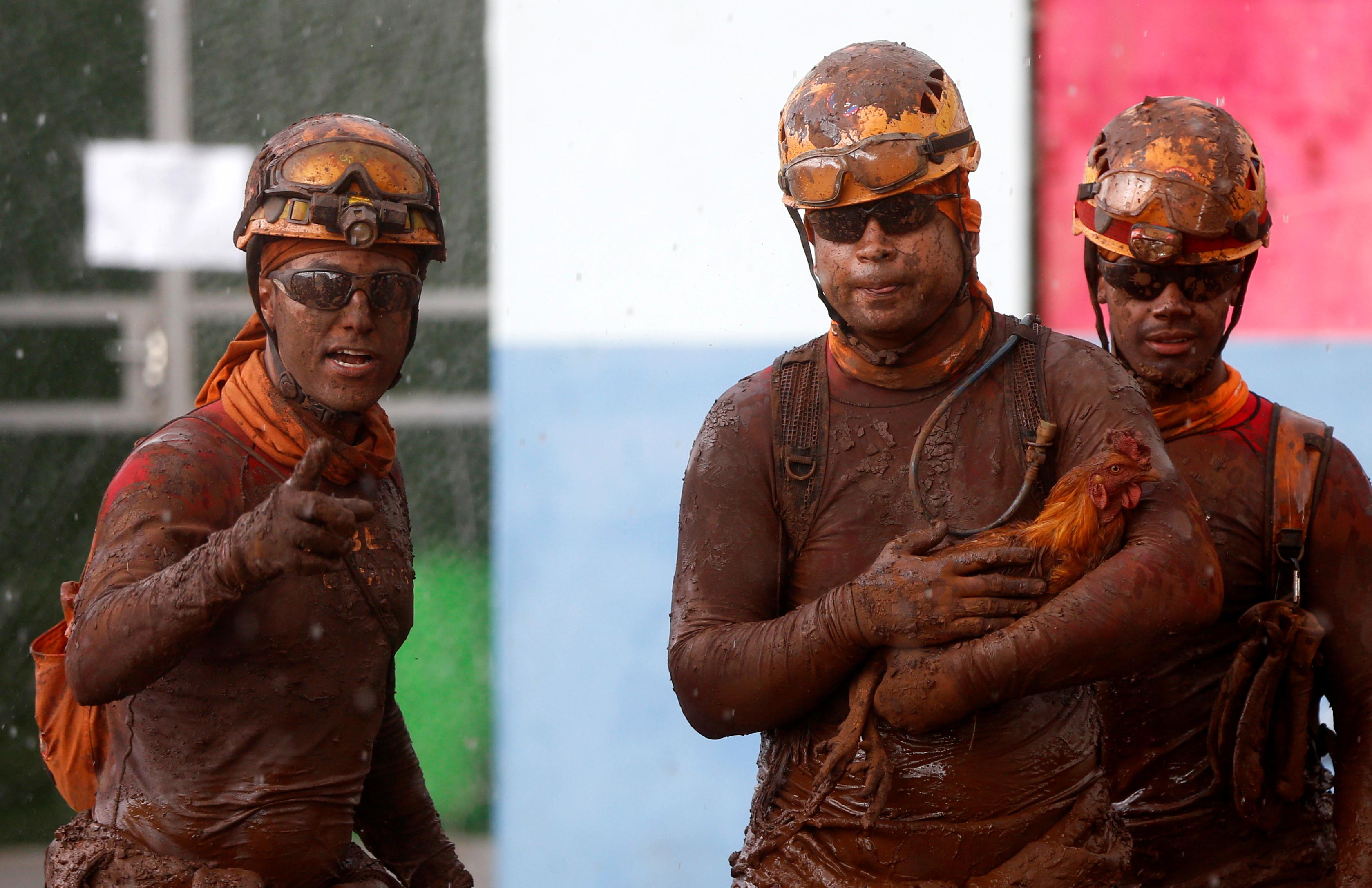 He said XP was maintaining its forecast for iron ore priced around $65 for the years covered by the production plan, but added the cuts “could support prices above that level.”

A Vale shareholder group has asked Brazil’s securities regulator CVM to investigate the company’s conduct, alleging Vale did not fulfill its obligation to disclose the risks and impact of its activities at the mine.

Vale said it will postpone its planned February earnings and production releases until March as a result of the disaster.