UNITED NATIONS (Reuters) – The United States wants the United Nations Security Council to condemn Iran in a draft resolution being negotiated to back a ceasefire deal in Yemen’s Hodeidah region, but Russia has rejected the move, diplomats said on Wednesday. 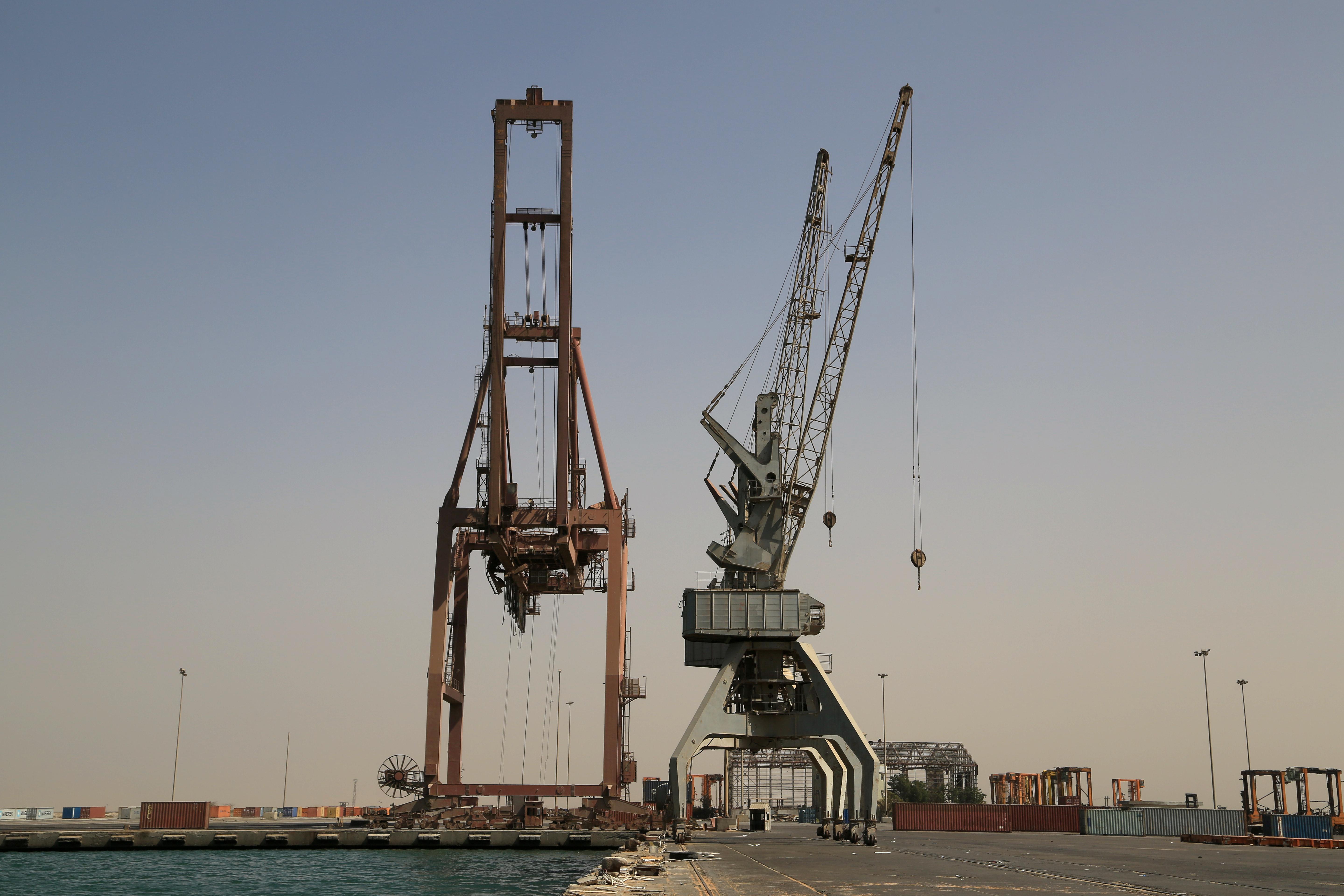 After a week of U.N.-sponsored peace talks in Sweden, the Iranian-aligned Houthi group and Saudi-backed Yemen government foes agreed last Thursday to stop fighting in the Red Sea city of Hodeidah and withdraw forces. The truce began on Tuesday.

The 15-member Security Council is now considering a British-drafted resolution to endorse the deal and ask U.N. chief Antonio Guterres to submit proposals on how to monitor the ceasefire and redeployment of forces.

The initial draft text, seen by Reuters, condemns “the supply, from whatever source, of weapons and associated materiel in contravention of the arms embargo provisions,” but does not name any countries.

The United States wants to specifically condemn Iran, according to diplomats and a revised draft seen by Reuters, but Russia has objected to the language. Diplomats have said the aim is to try to adopt a resolution this week.

In February, Russia vetoed a U.S.-led attempt to have the council call out Tehran in a resolution on Yemen. A resolution needs nine votes in favor and no vetoes by Russia, China, the United States, France or Britain to pass.

U.N. chief Antonio Guterres has reported to the Security Council that the debris of several ballistic missiles fired by the Houthis at neighboring Saudi Arabia appear to be Iranian. Iran denies supplying weapons to the Houthis.

A Saudi-led military coalition intervened in Yemen in 2015 to back government forces. The United Nations and Western countries have criticized the coalition for killing a high number of civilians, including children.

The draft council resolution condemns indiscriminate attacks and targeting of civilians. It does not mention the Saudi-led coalition.

U.N. diplomats also said some countries wanted the current draft resolution on Yemen to be specifically focused on the ceasefire deal reached in Sweden and for language addressing the humanitarian crisis in the country to be removed.

The conflict has pushed impoverished Yemen to the verge of famine, and millions of people rely on food aid. More than 80 percent of Yemen’s imports used to come through Hodeidah port, but that has slowed to a trickle.

Kuwait’s U.N. ambassador, Mansour al-Otaibi, said on Wednesday that council members were still working on the draft resolution and “some concerns have not been met.”