BRAIN cancer survivor Ashya King has made an "amazing" recovery since being taken abroad for specialist therapy – and his parents say they have no regrets.

Brett and Naghmeh King were arrested after an international manhunt in August 2014 when the NHS refused to fund proton beam therapy treatment. 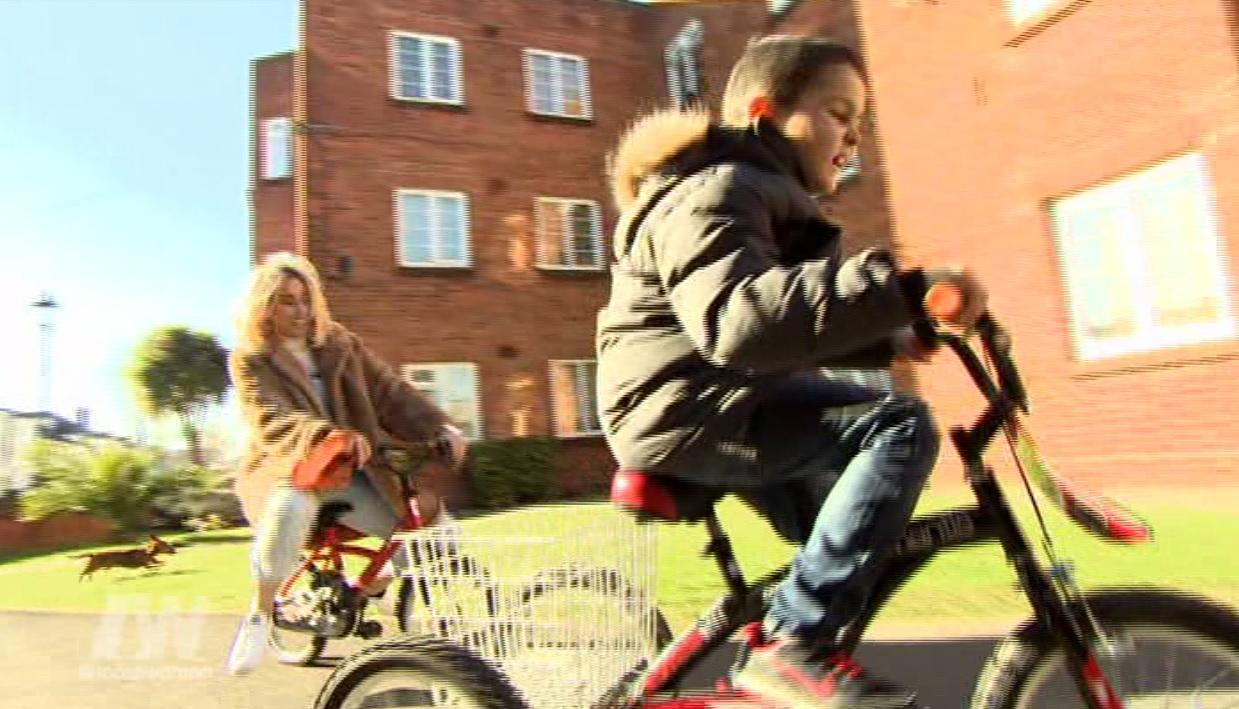 Appearing on Loose Women today, little Ashya was seen riding his bike and playing football three years after his story made headlines all over the world.

The nine-year-old boy looked happy and healthy as he welcomed the TV cameras into his home.

Naghmeh told the ITV show: "It’s amazing. It’s the sort of progress we as parents wanted him to make. We are thrilled."

Brett added: "He is not completely out of the woods but he is getting there. 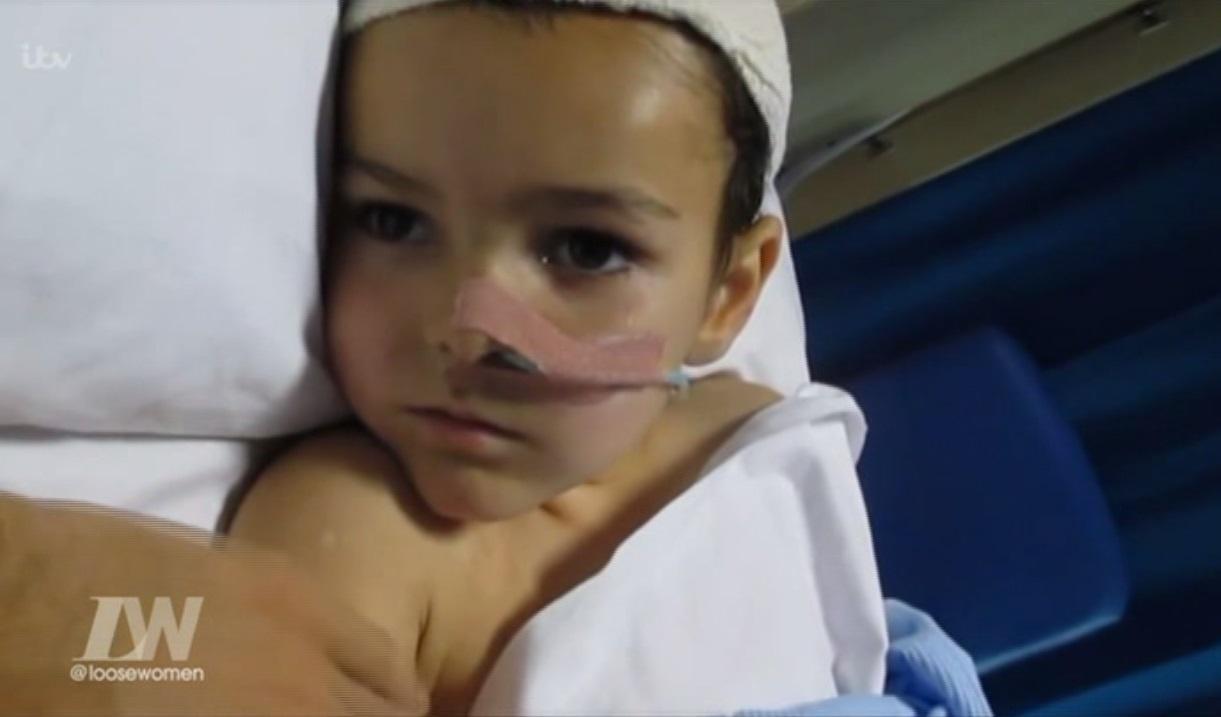 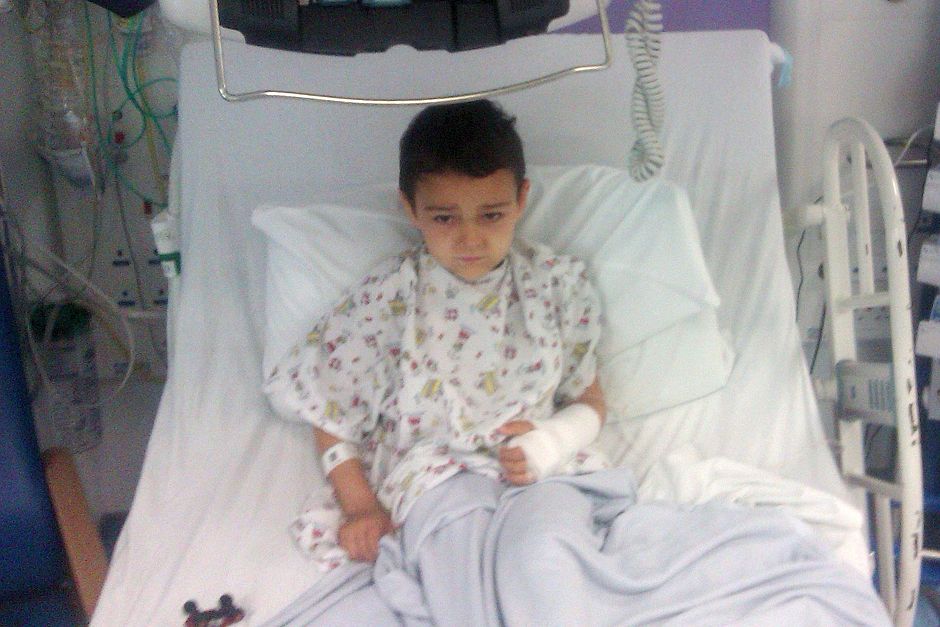 "The amount of blessings we have had with him from him being paralysed in a bed to him being up and walking and playing with his sister and the dog is amazing. He’s coming on fine.

"His brain has had a big trauma and is now rewiring itself."

Brett and Naghmeh were freed after a legal fight and flew Ashya to a private clinic in Prague for proton beam treatment.

The nine-year-old is now cancer-free and back at school. 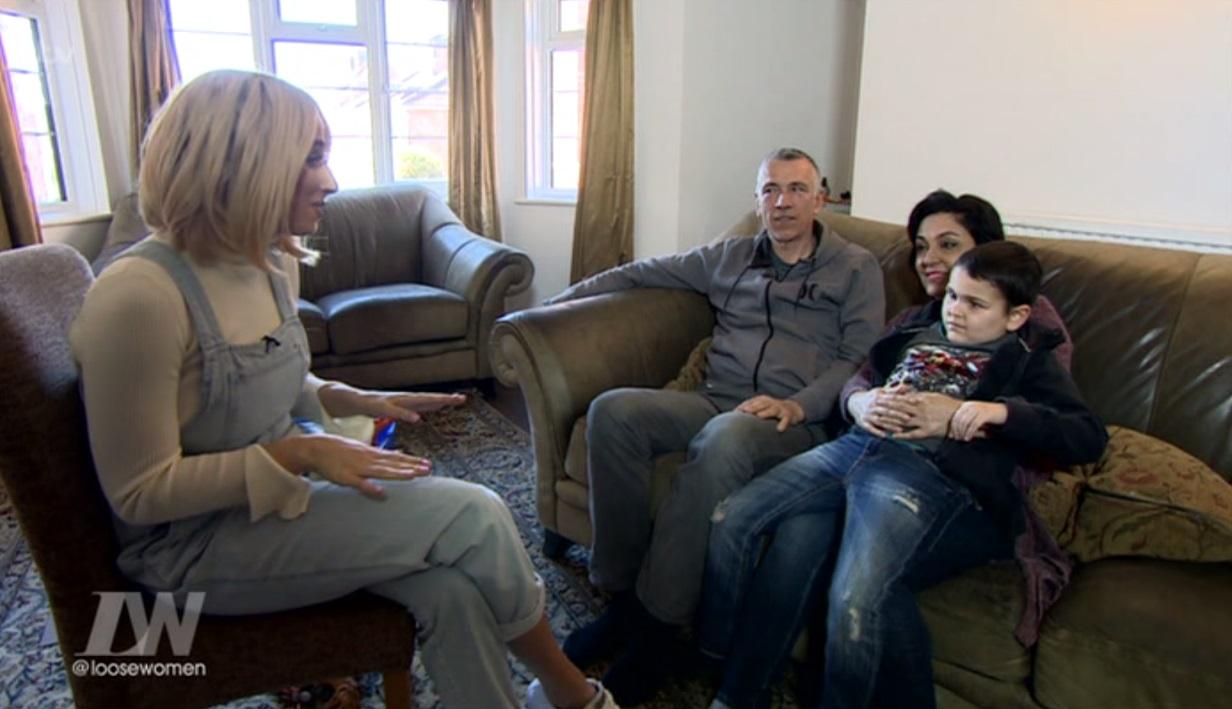 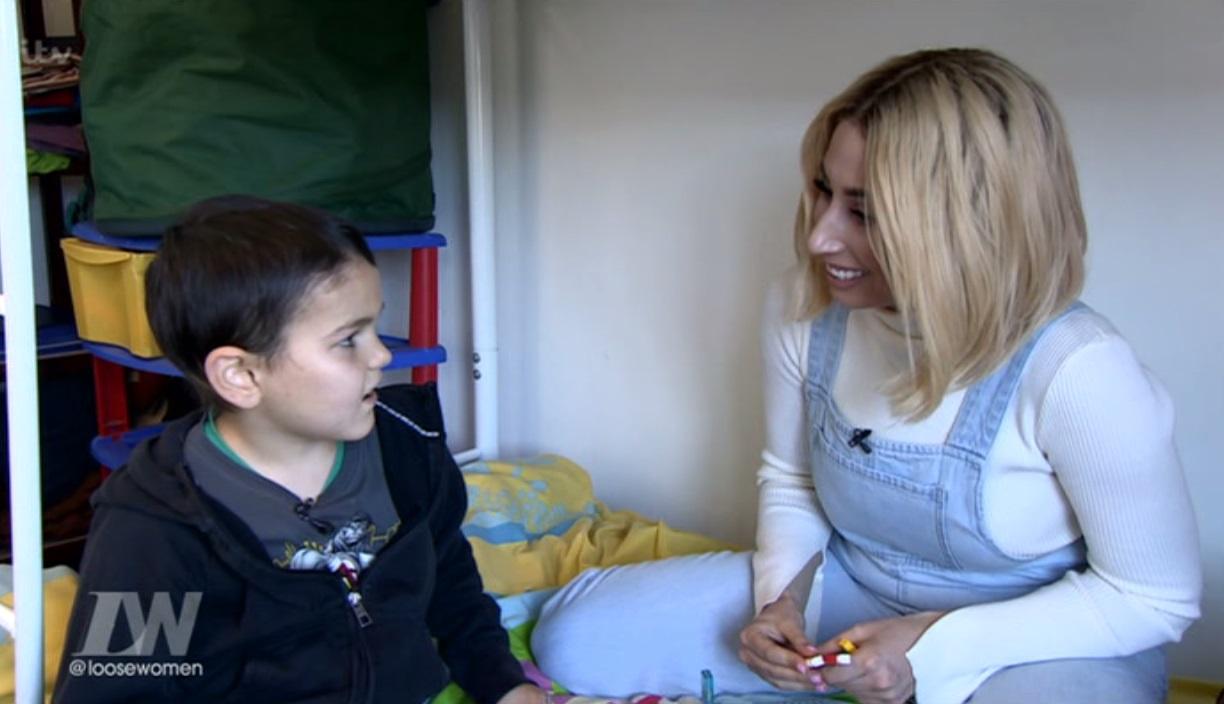