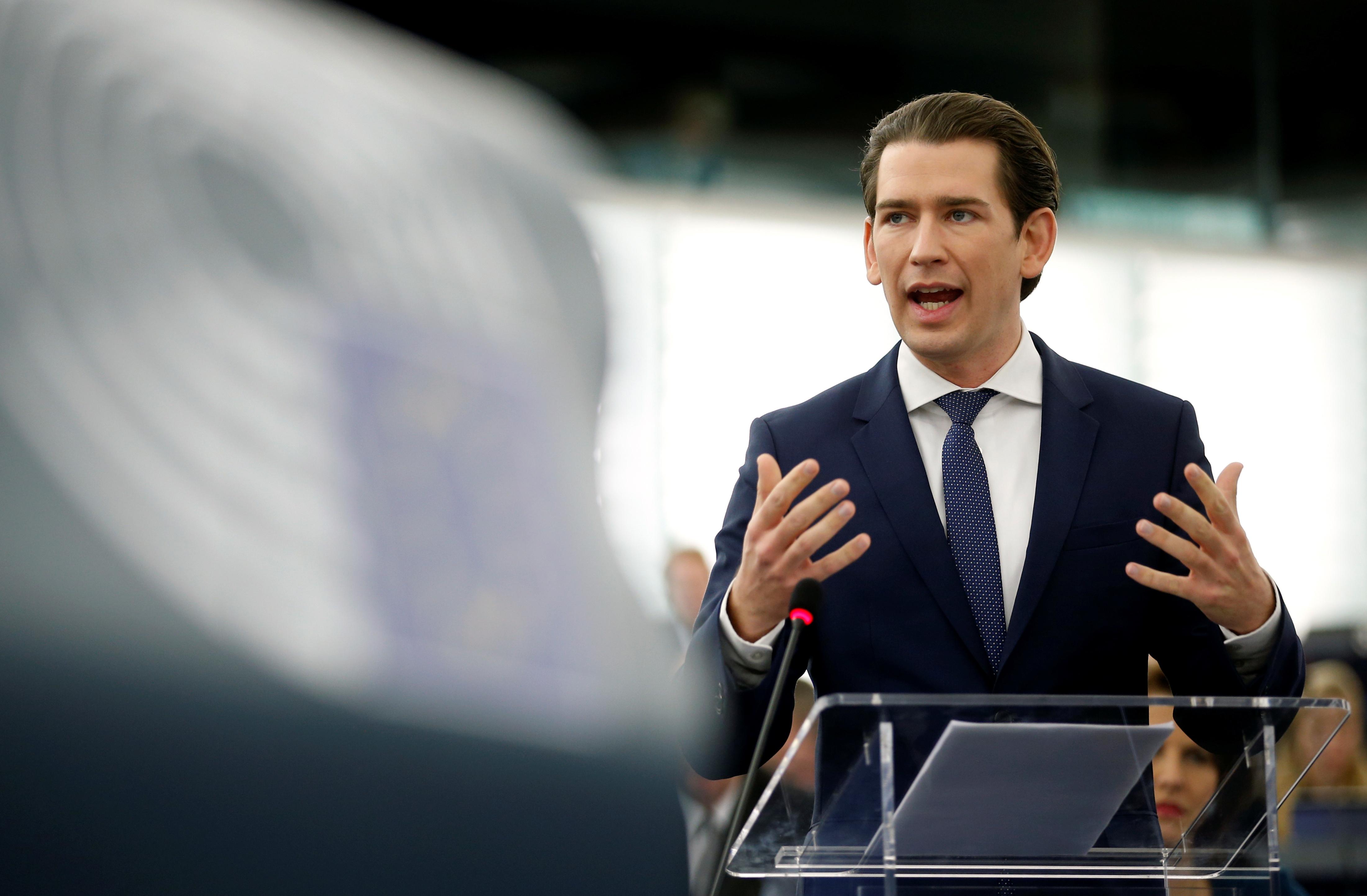 Other European Union countries including Spain and Britain made similar announcements on Monday. Kurz said Austria supported efforts to restore democracy in Venezuela, where he said there was an absence of the rule of law.