LONDON (Reuters) – Government and security officials must “up their game” to tackle the illegal use of drones at airports which brought chaos to London’s Gatwick airport in the run-up to Christmas, Britain’s most senior police officer said on Thursday. 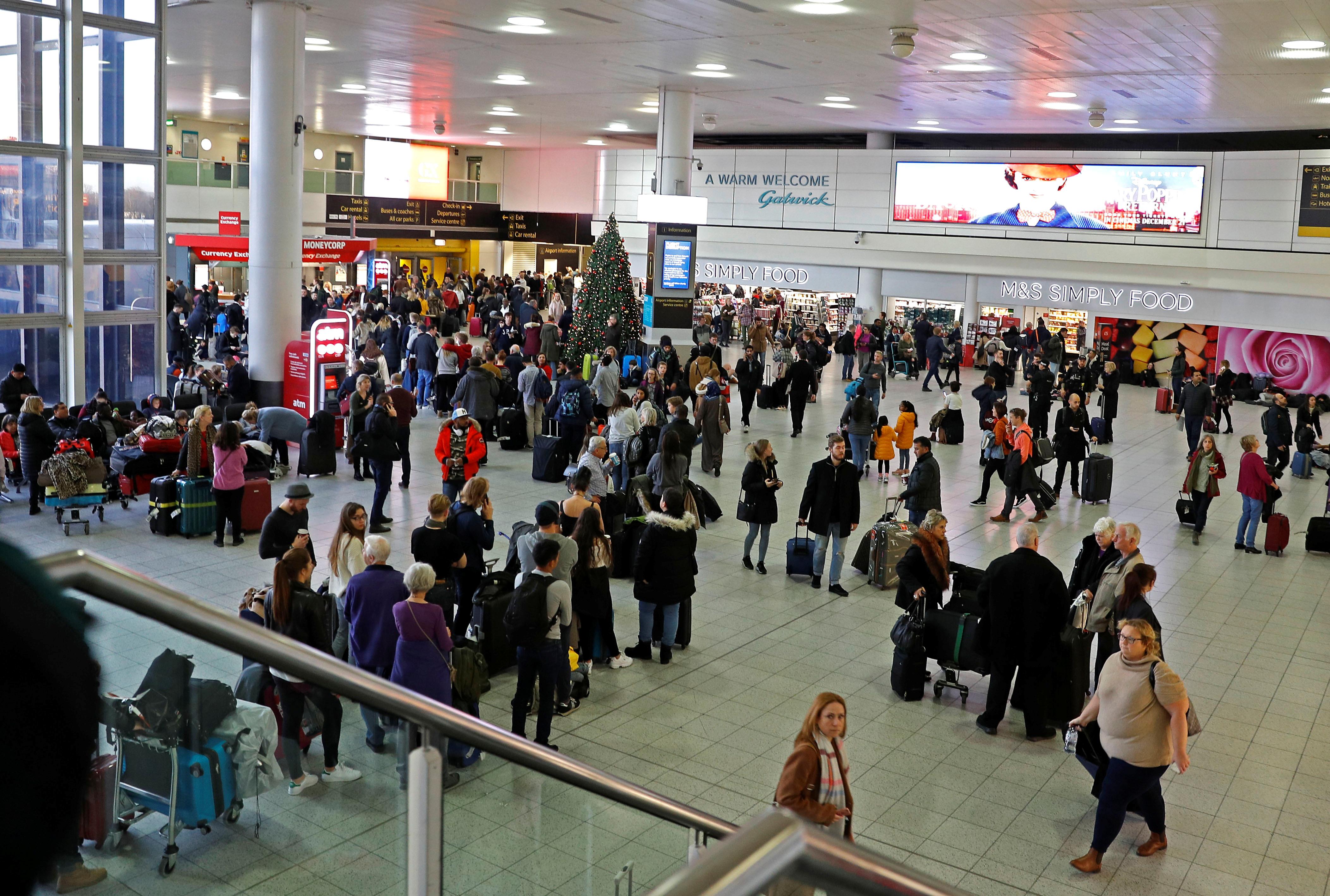 Three days of drone sightings at Britain’s second busiest airport lead to about 1,000 flight cancellations and disrupted the travel of 140,000 passengers in what is thought to be the most disruptive incident of its kind.

London’s Metropolitan Police Commissioner Cressida Dick said no police force around the world could be sure of preventing the problem posed by drones at airports.

“I think the whole country and certainly the government will have watched what’s gone on and said we need to up our game here,” Dick told BBC radio.

“You won’t find a police service in the world I think who would be sitting complacently thinking: ‘well we could always deal with a drone’.”

The drones were first spotted at Gatwick on Dec. 19. Every time the airport sought to reopen the runway, the drones returned and authorities only regained control over the airfield after the army deployed military technology to guard the area.

Security Minister Ben Wallace said on Monday that Britain’s security forces now had detection systems that could be deployed across the country to combat the drone threat.

“The drone technology is always changing. We have to keep up with that. There are a whole variety of tactics and technologies that we are now using, can use and in the future they will have to change again I’m sure,” said Dick.

“I’ve been talking to colleagues around the world. I can tell you this is not an easy problem. We are doing our very best here and going into the future I’m sure working closely with others we will get better and better.”

The police investigation into the Gatwick incident is ongoing. Detectives on Sunday released without charge two people they had suspected of flying the drones.

Flying drones within 1 km (0.6 mile) of a British airport boundary is punishable by up to five years in prison.