Jacob Comertoglu, 19, who has Asperger’s Syndrome, was first set upon in December last year when he was waking to see the Christmas lights show in Bodmin, Cornwall. 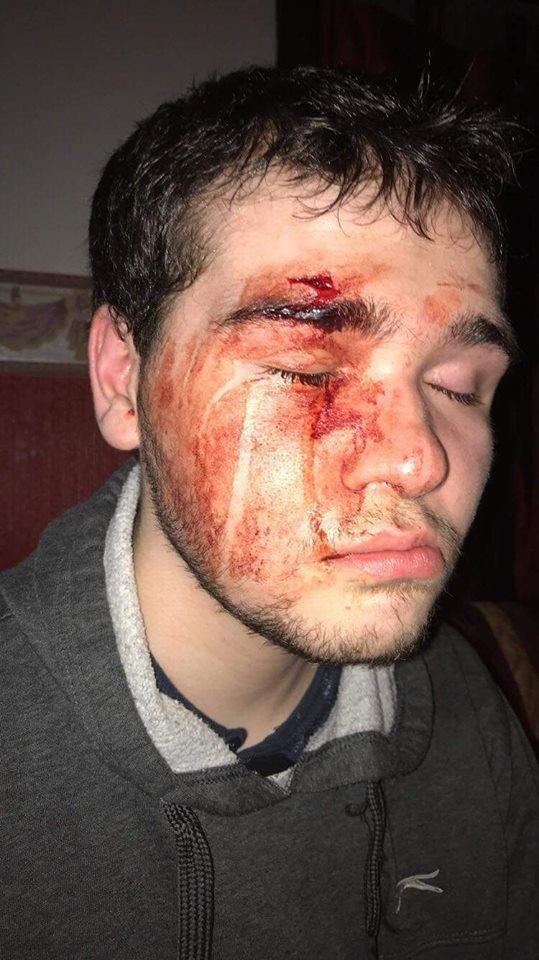 He stumbled across a couple arguing and was attacked by a man who headbutted him and was rushed to hospital.

She said: “It happened in a flat in the main street. He walked past and heard ‘Jake, Jake, come up’.

“Innocently he went up and was lured into the bathroom where he was beaten by three people with a knuckleduster.

“He has a chunk missing above his eye and has threatened to commit suicide.

“I’ve had to take time off work to watch him. I’m keeping an eye on him 24/7. He’s been given anti-depressants but told it’s going to get worse before it gets better.”

Devon and Cornwall Police said they are still investigating both incidents and no arrests have been made. 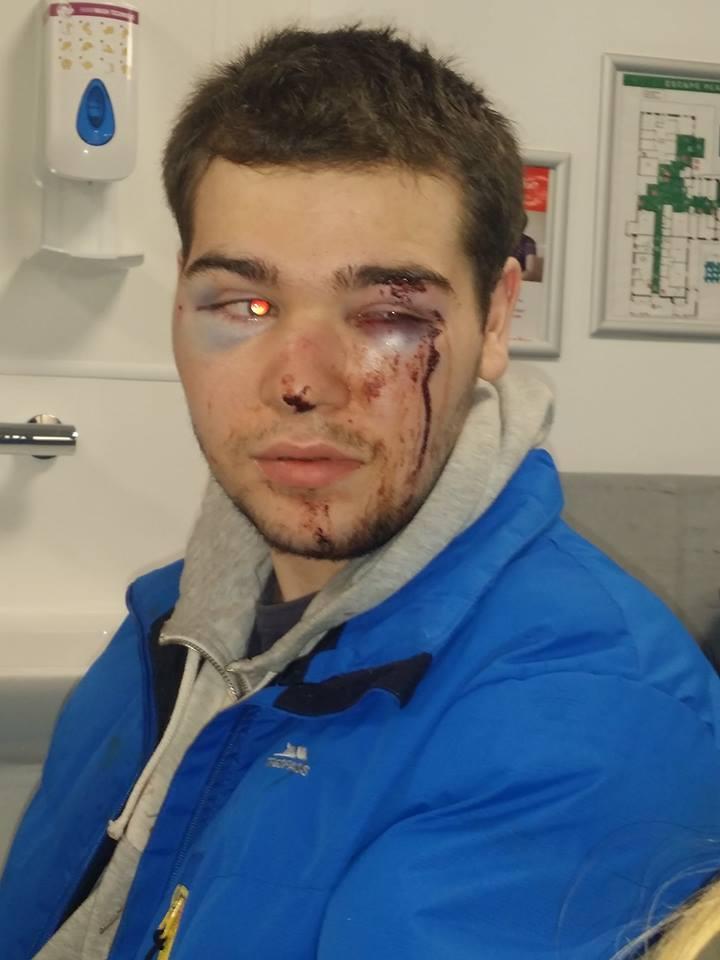 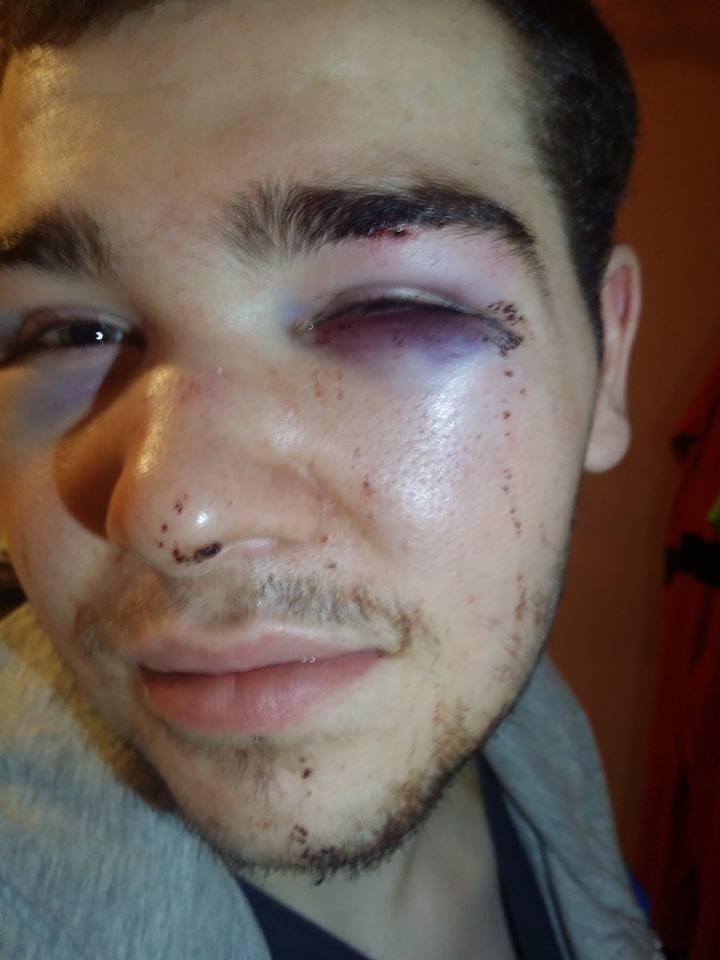