A BABY, 1, and his toddler brother, 3, were found dead inside a sizzling vehicle after apparently climbing in on their own.

Authorities said both boys were locked inside the vehicle for more than an hour. 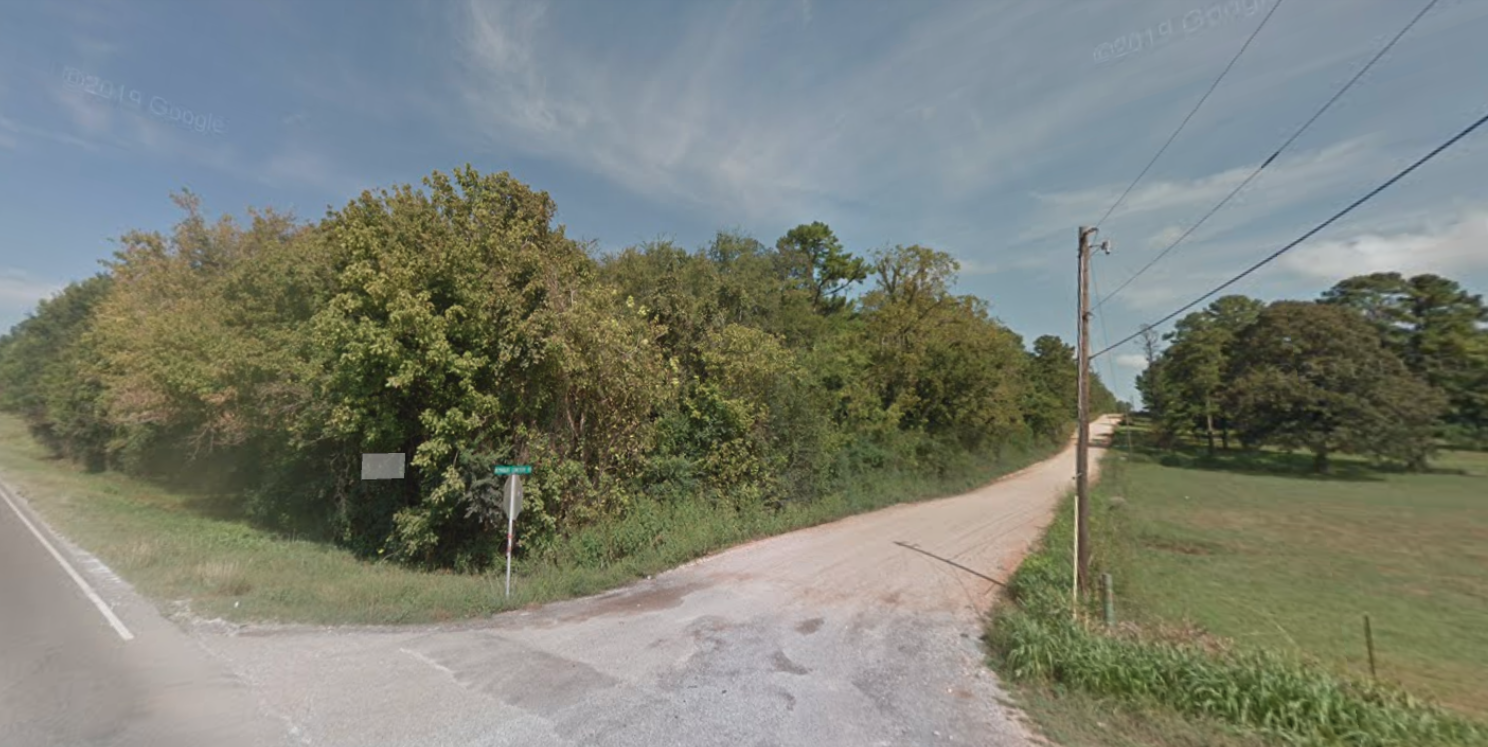 According to the press release, police received a call about two missing children on Saturday afternoon at the 400 block of Reynolds Cemetery road in Montevallo, Alabama.

Sheriff’s Office quickly responded to the area and began searching for the young brothers.

The parents informed police that the boys were thought to be playing in their rooms but had apparently gone outside, local media AL.com reported.

Both boys were later found unresponsive in a vehicle, which was parked in the yard outside the residence. Temperatures on the day of the tragic incident were reported to be in the 90s.

The boys were rushed to Shelby Baptist Medical Center where they were later pronounced dead.

Shelby County Coroner Lina Evans told AL.com that the boys had gotten into the vehicle sometime after 1 pm and were discovered at about 3.30 pm.

The investigation is ongoing and the coroner said it appeared to be just a "tragic accident."

A full autopsy is expected to be done on Monday to determine the exact cause of death.

“Our hearts and prayers are with the family of those two little boys during this unimaginable tragedy,” Sheriff John Samaniego expressed his condolences in a statement.

The boys’ names are not being released at this time.

The tragedy marks the 16th and 17th children to die in a hot car in the US this year, according to KidsandCars.org.

On average, 26 percent of US hot car deaths are the result of children getting into vehicles on their own and not being able to get out, KidsandCars.org reported.