A TINY baby born more than three months early towers over the cherished cuddly teddy octopus that once dwarfed him.

Little Bailey Appleyard had to fight for his life when mum Clair Felstead, 25, went into labour at 25 weeks and six days. 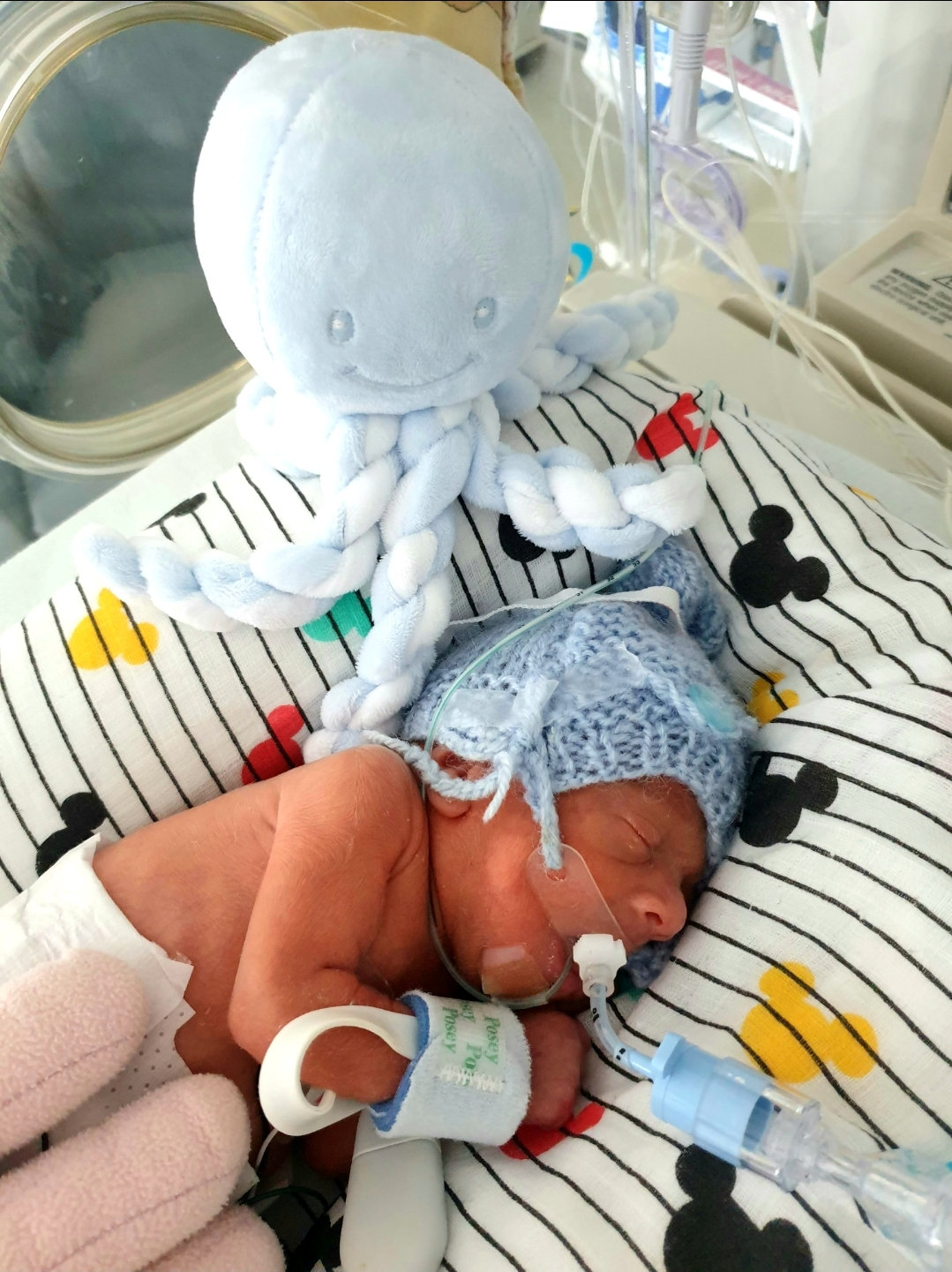 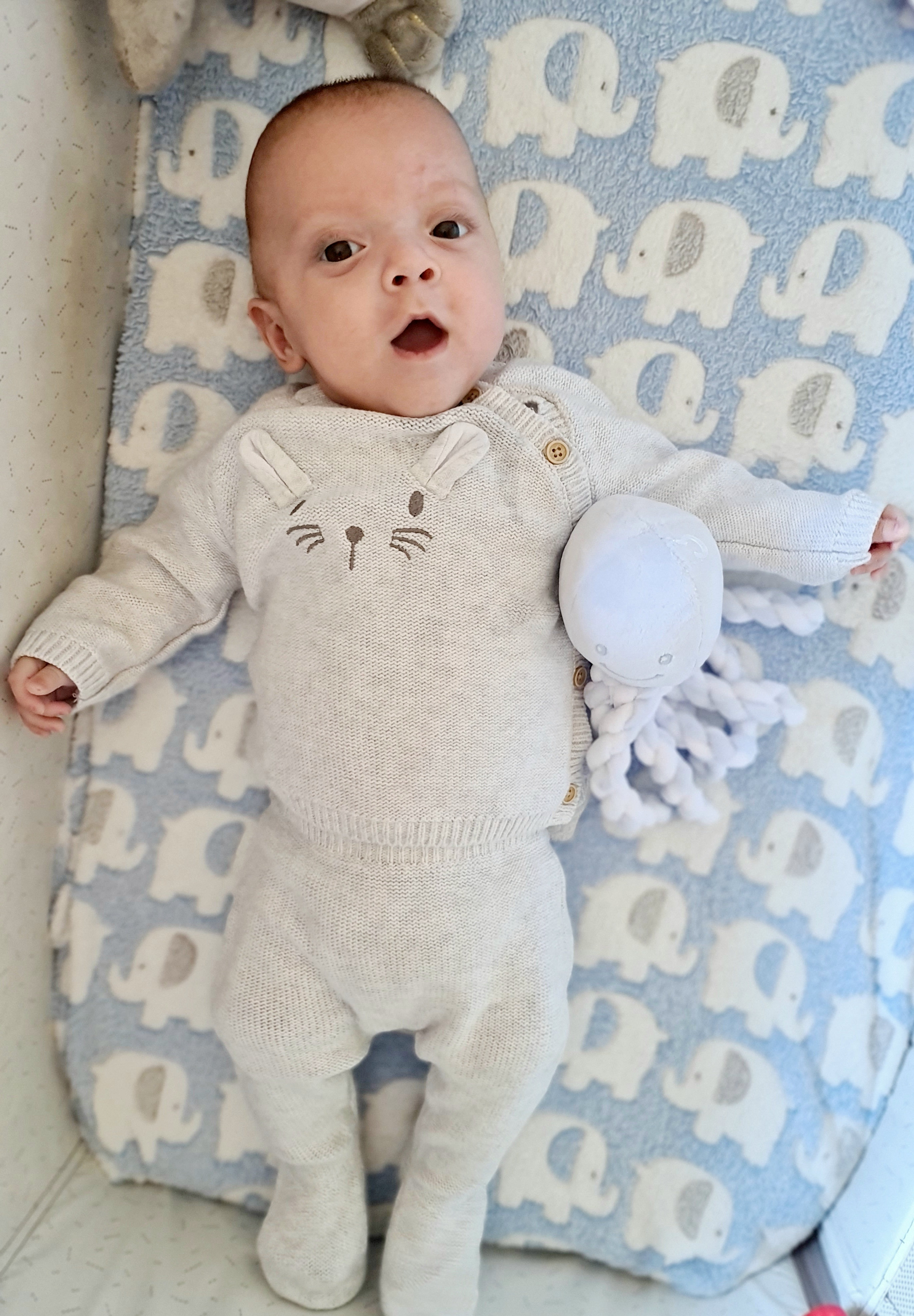 The 2lb 6oz tot had chronic lung disease and caught E.coli during his hospital battle.

He was put on a ventilator to help his tiny lungs.

Clair and partner Jordan, 25, bought him an eight-legged pal to cuddle him in his crib when they could not, due to Covid rules.

But brave Bailey, now six months old and weighing 16lb, pulled through and is back home in Leighton, Cheshire.

He is also now big enough to tuck the octopus under his arm.

"I saw my baby come out and he was laid on the table for a moment and then sweeped off into an ambulance to Liverpool.

“I struggled with so many emotions.

This was my first baby and I just wanted everything to go perfectly.” 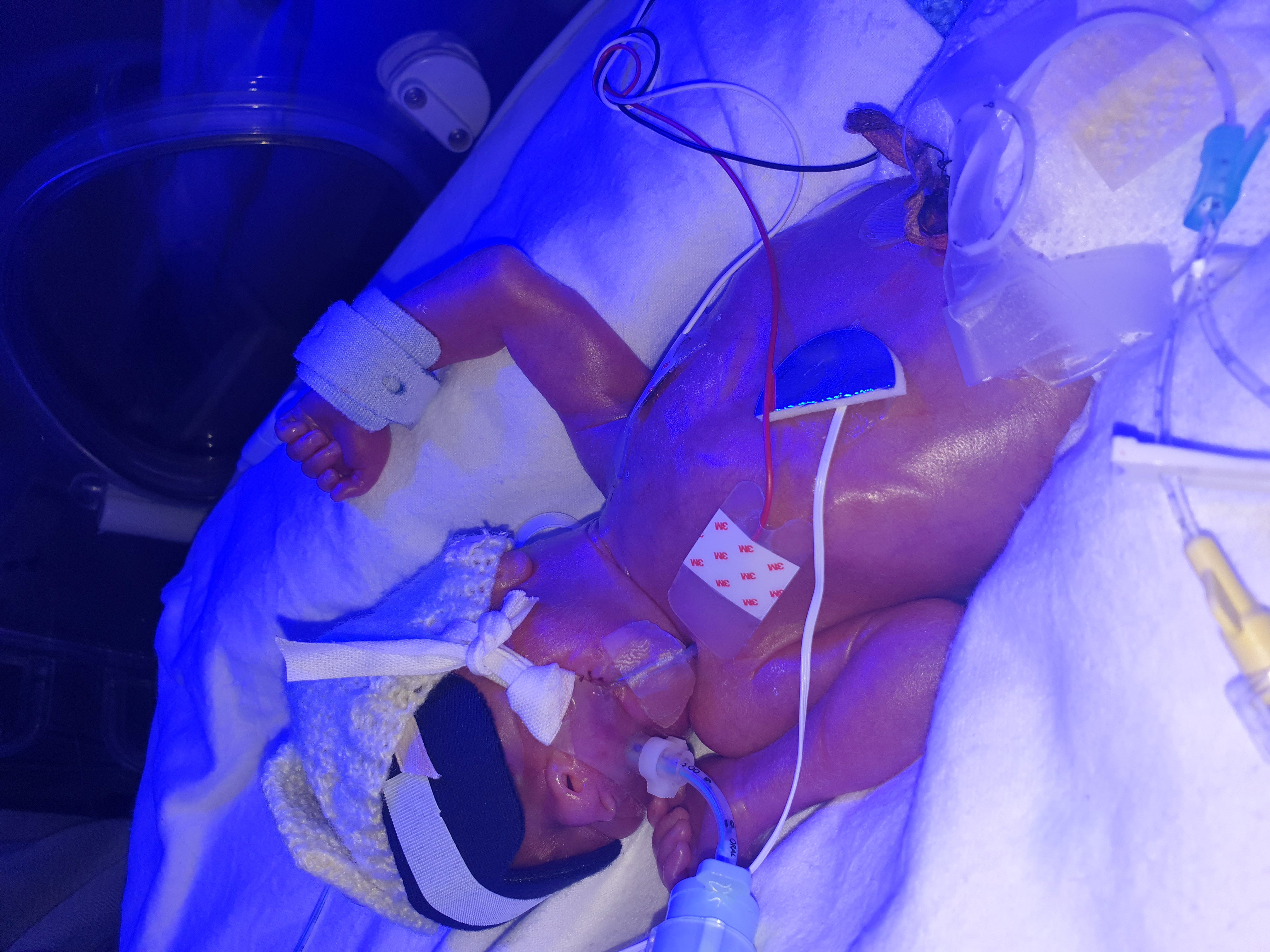 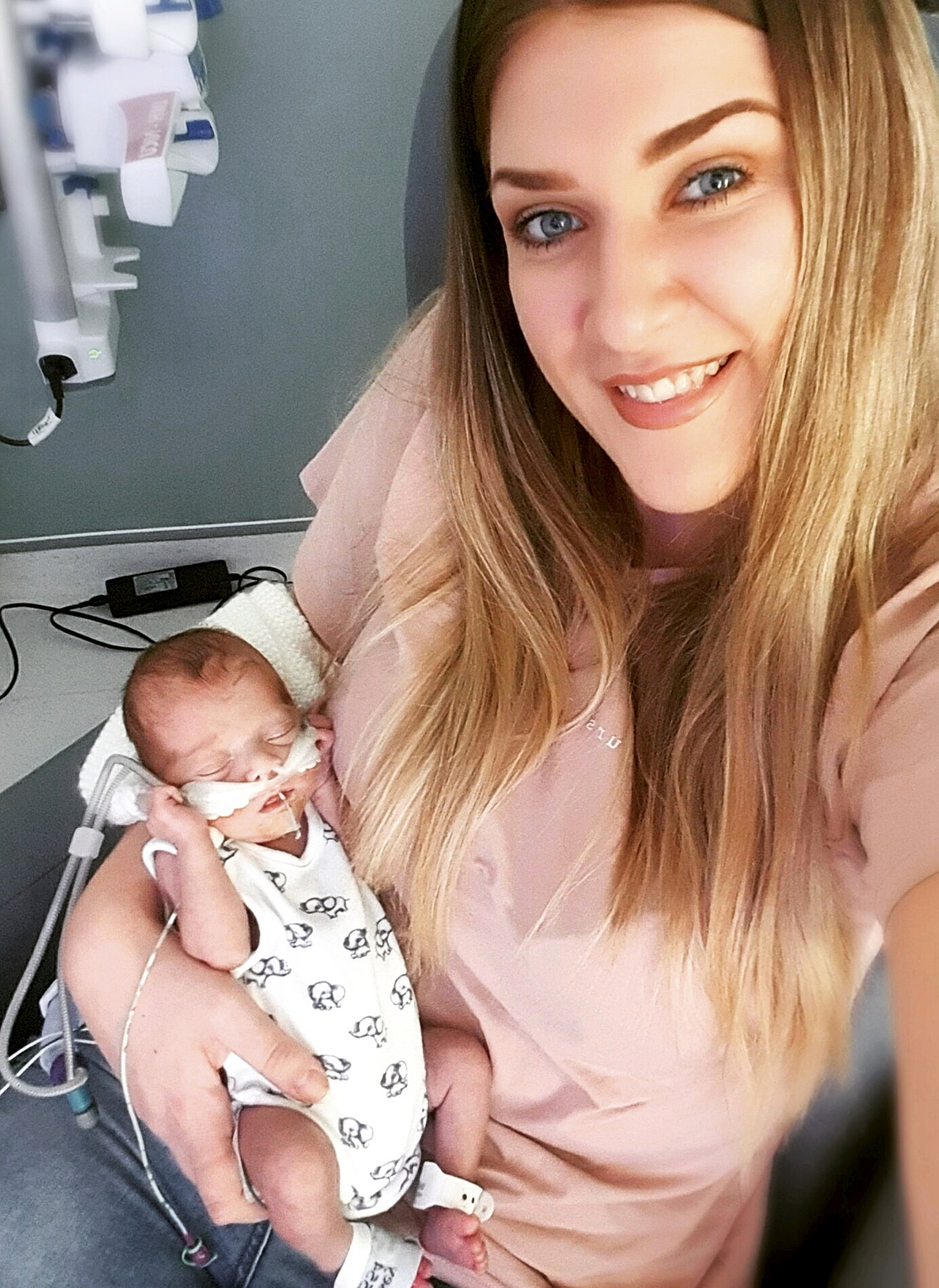 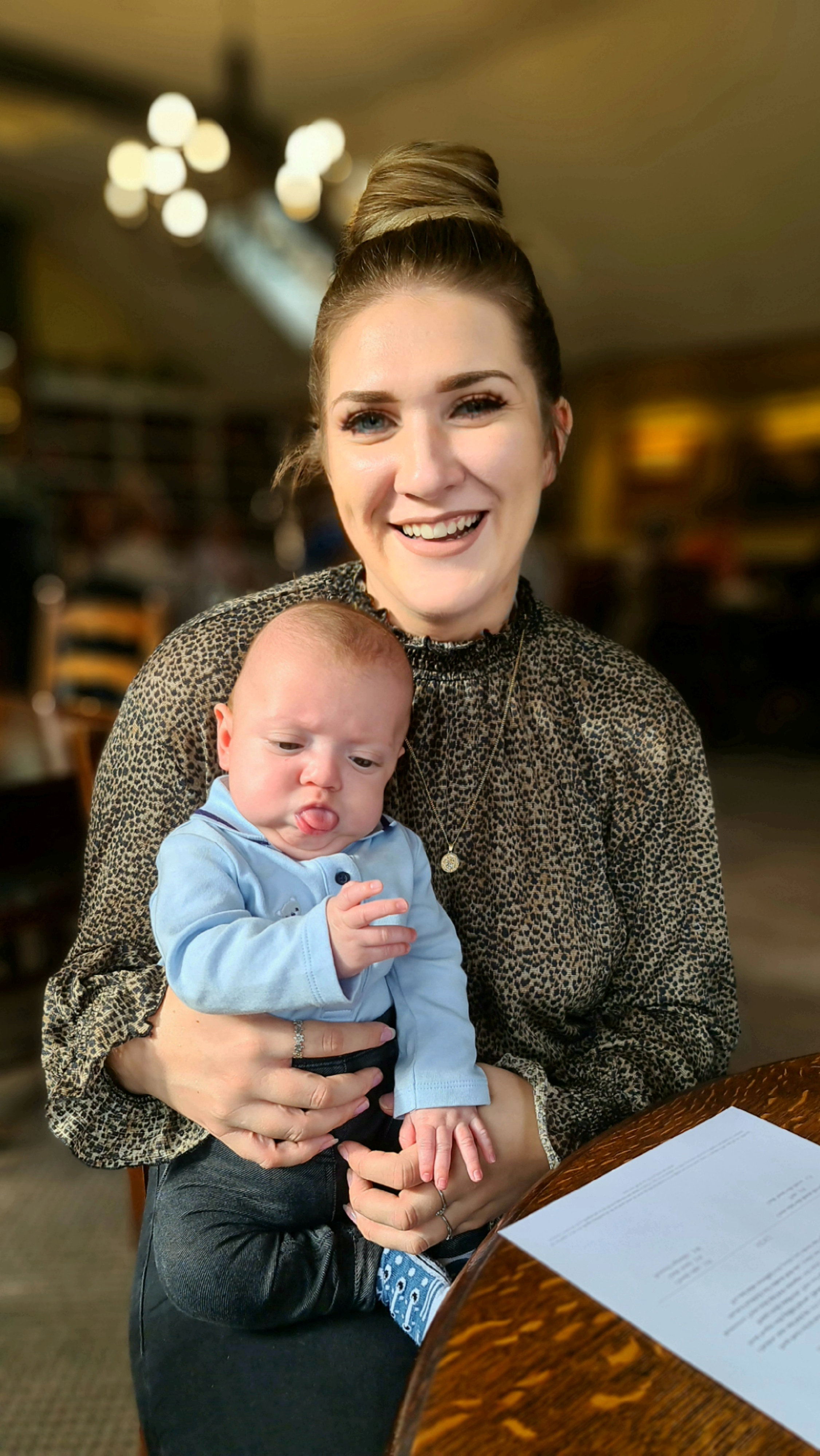