A TRAGIC baby boy found dead on a golf course could have lay undiscovered for weeks, police have said.

The heartbreaking discovery was made by a couple walking at Brackenwood golf course in the Wirral, Merseyside, on Friday. 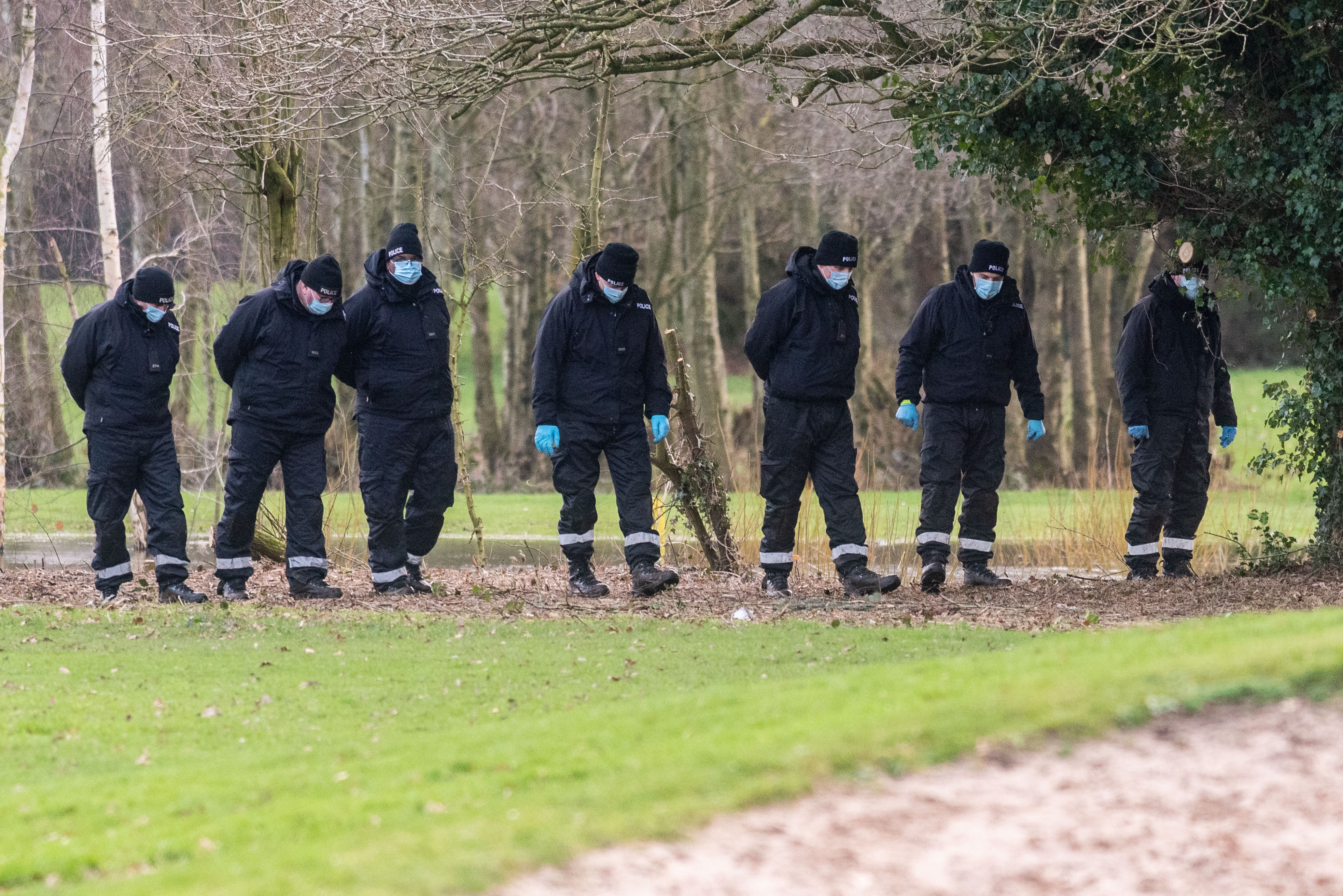 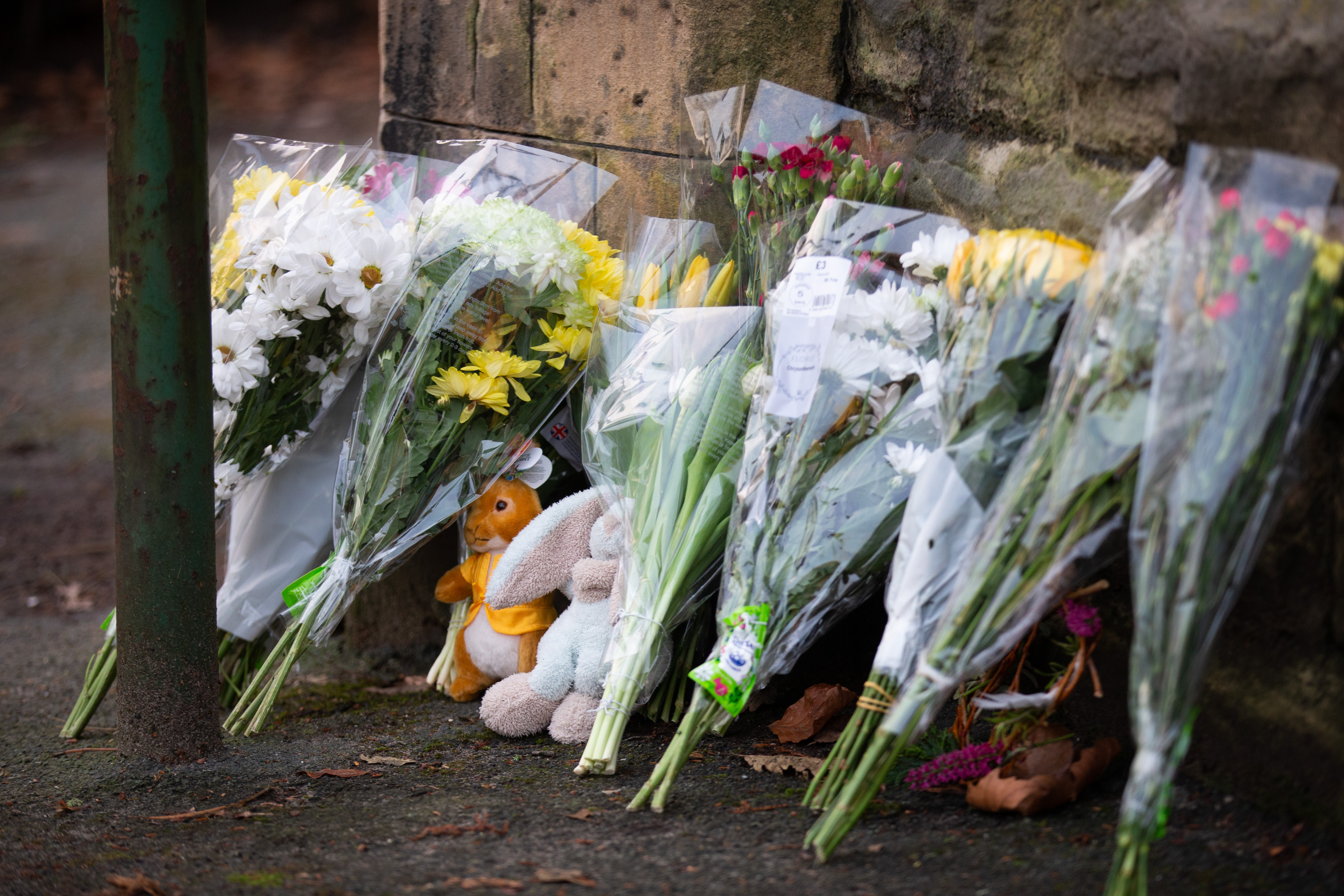 Merseyside Police are treating the death as "unexplained" and an investigation has been launched.

Officers are also trying to trace the tot's mother to check her welfare.

Detectives are yet to establish if the baby was alive when he was brought to the golf course and say he could have been there for several weeks before being found.

Detective Chief Superintendent Lee Turner, of Merseyside Police, said: "Any death of a child is tragic, this is even more so due to the fact it's outside and we're unable to determine how long he's been there, and the cause of death is inconclusive until we do some more checks.

"We are keen to speak to mum for a number of reasons, to identify her safeguarding to make sure she's got any medical assistance she needs and for us to give us some detail as to how the baby has come to be where he is.

"It's a tragic event, the mum will undoubtedly be going through a very difficult period and will require some form of medical intervention." 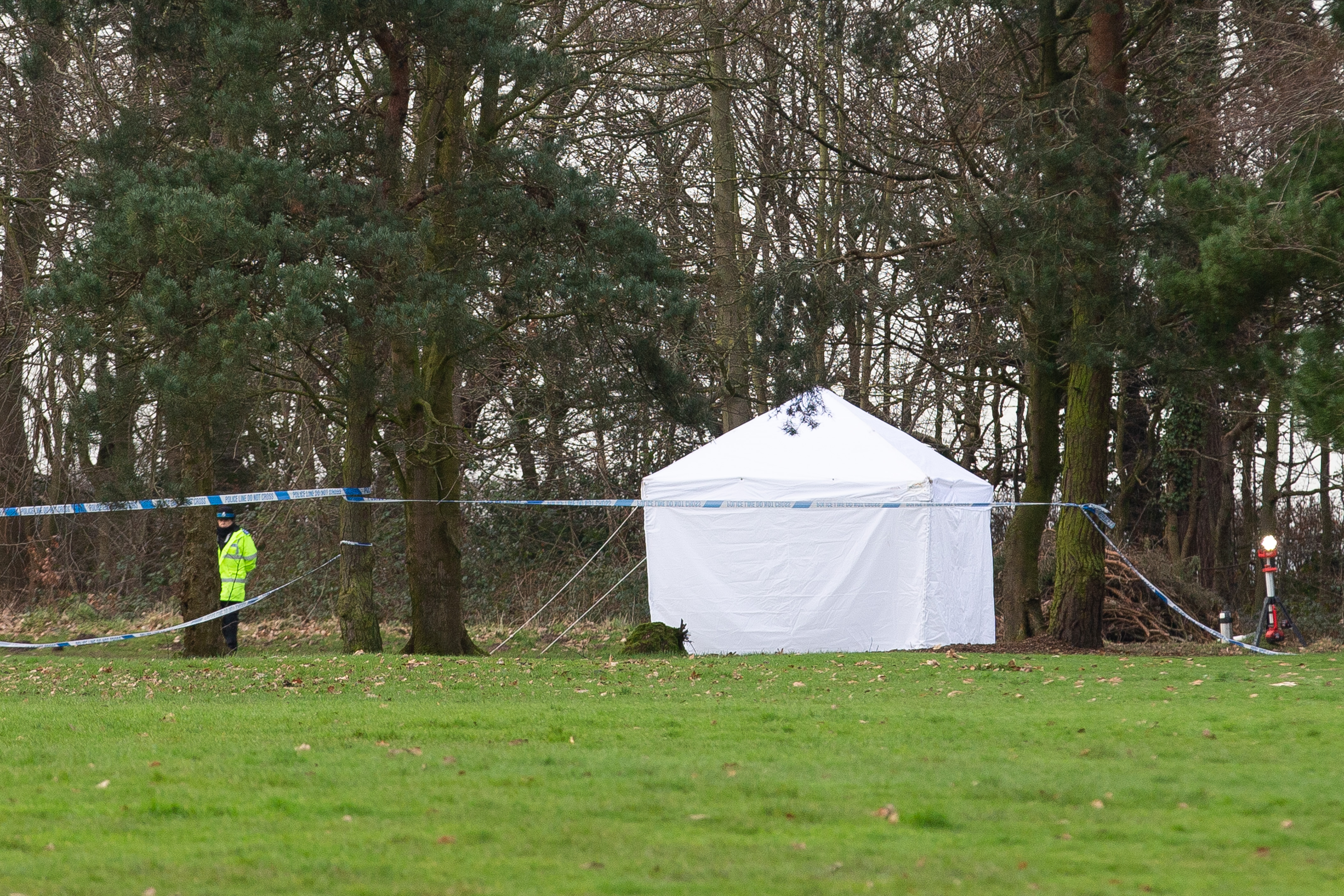 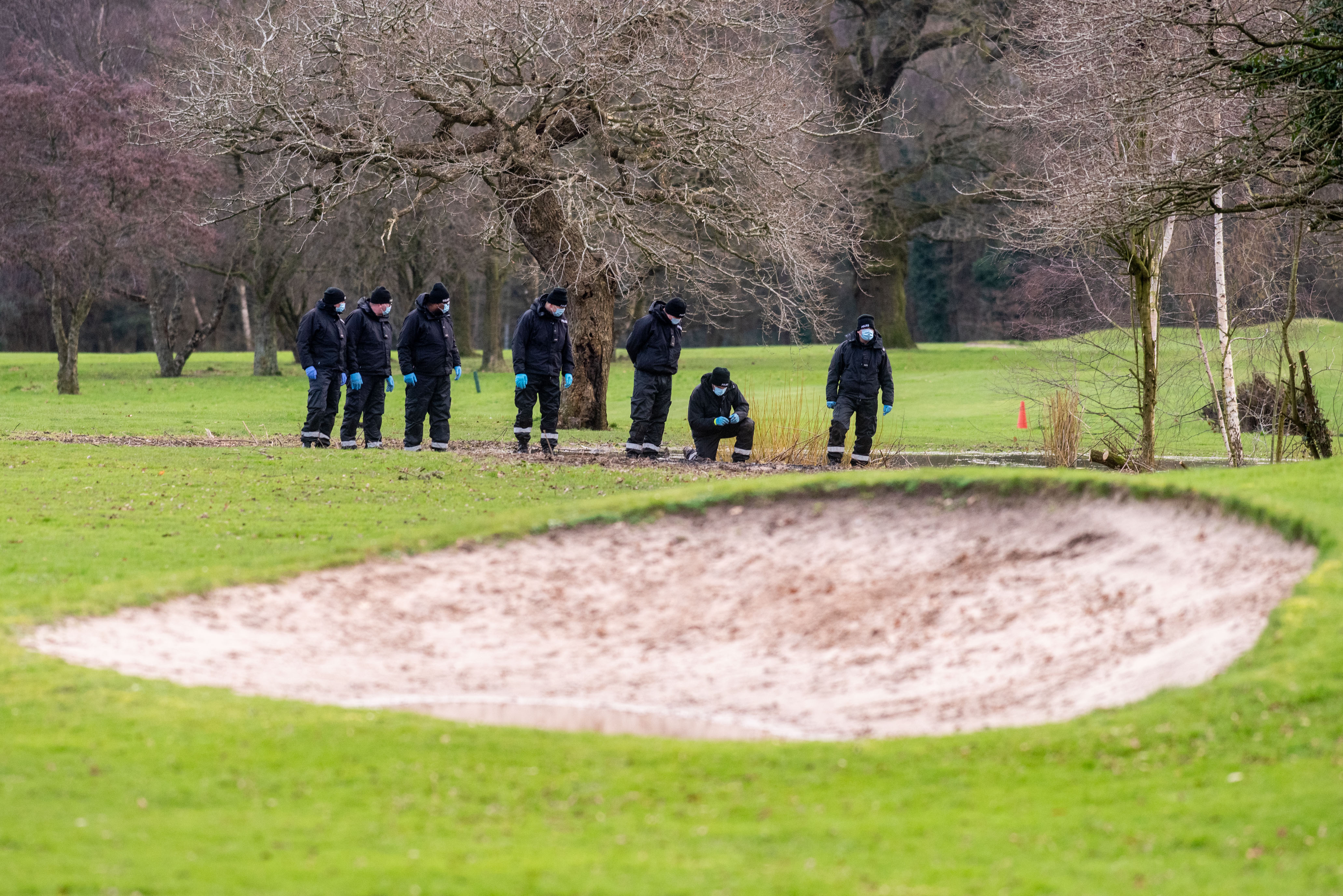 Today teddy bears and floral tributes were left at the scene of the tragedy.

One read: “Sweet dreams and rest in peace."

Dog walker Sue McLoughlan said a young couple made the tragic discovery after seeing them looking “upset and ashen-faced”.

Sue, 47, said: “I saw the couple being taken away in a police car so I think it must have been them who found the baby’s body.

“They were young – in their 20s – and looked upset and ashen-faced. It must have been awful for them.

She said a path runs across the golf course near to where the body was found, thought to be close to the 16th or 18th fairway.

Sue added: "I thought a dog walker or somebody else would have found the body sooner".

Another resident, who didn’t wish to be named, said he’d also seen a couple speaking to police.

He said: "I saw a lot police cars arriving at the golf course and walked up the road to see what was going on.

“Then I saw a couple being taken away by police, so I assume they had something to do with the baby’s body being found.”

A post-mortem was scheduled to take place today but the results are not yet known. 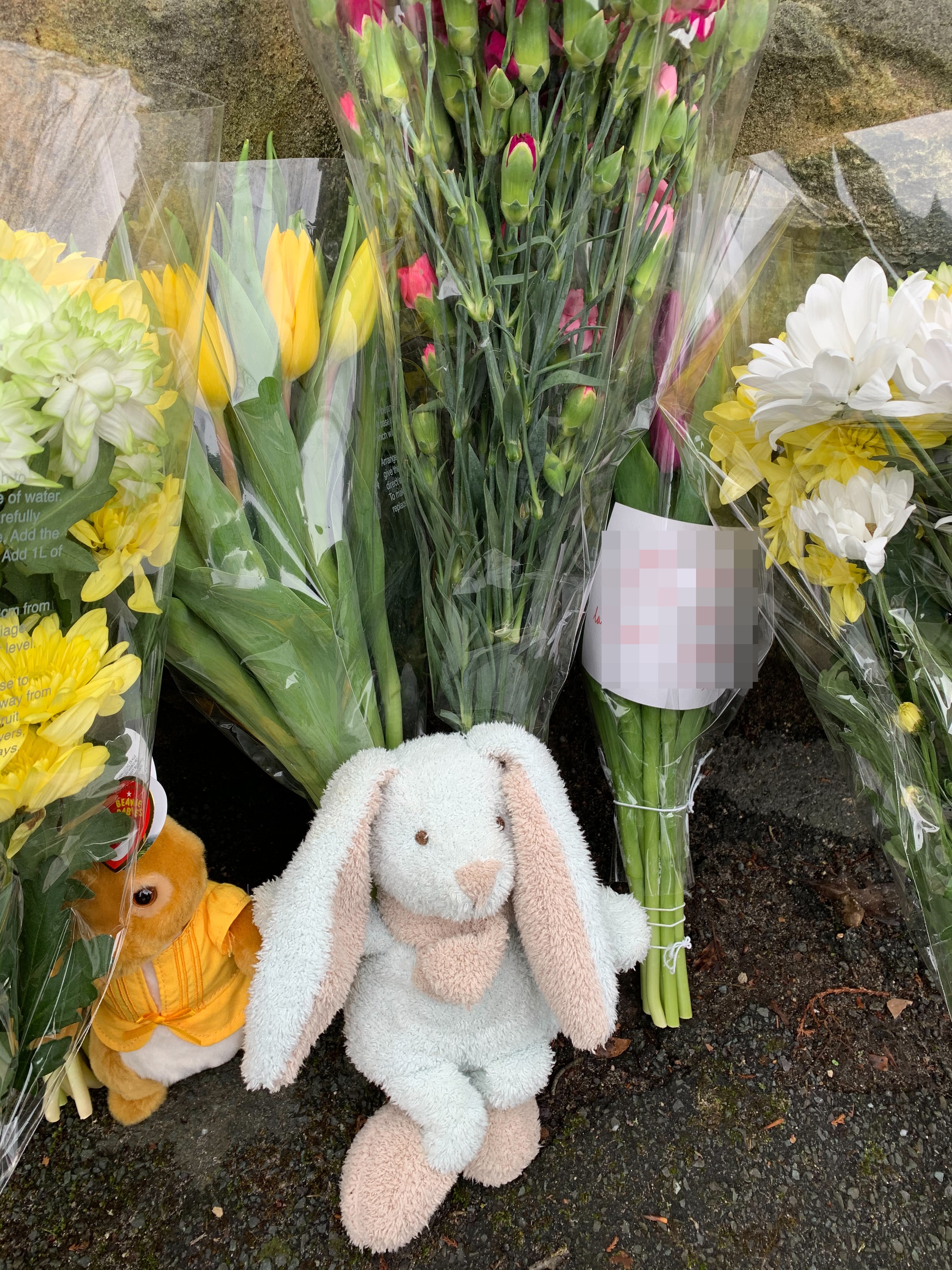 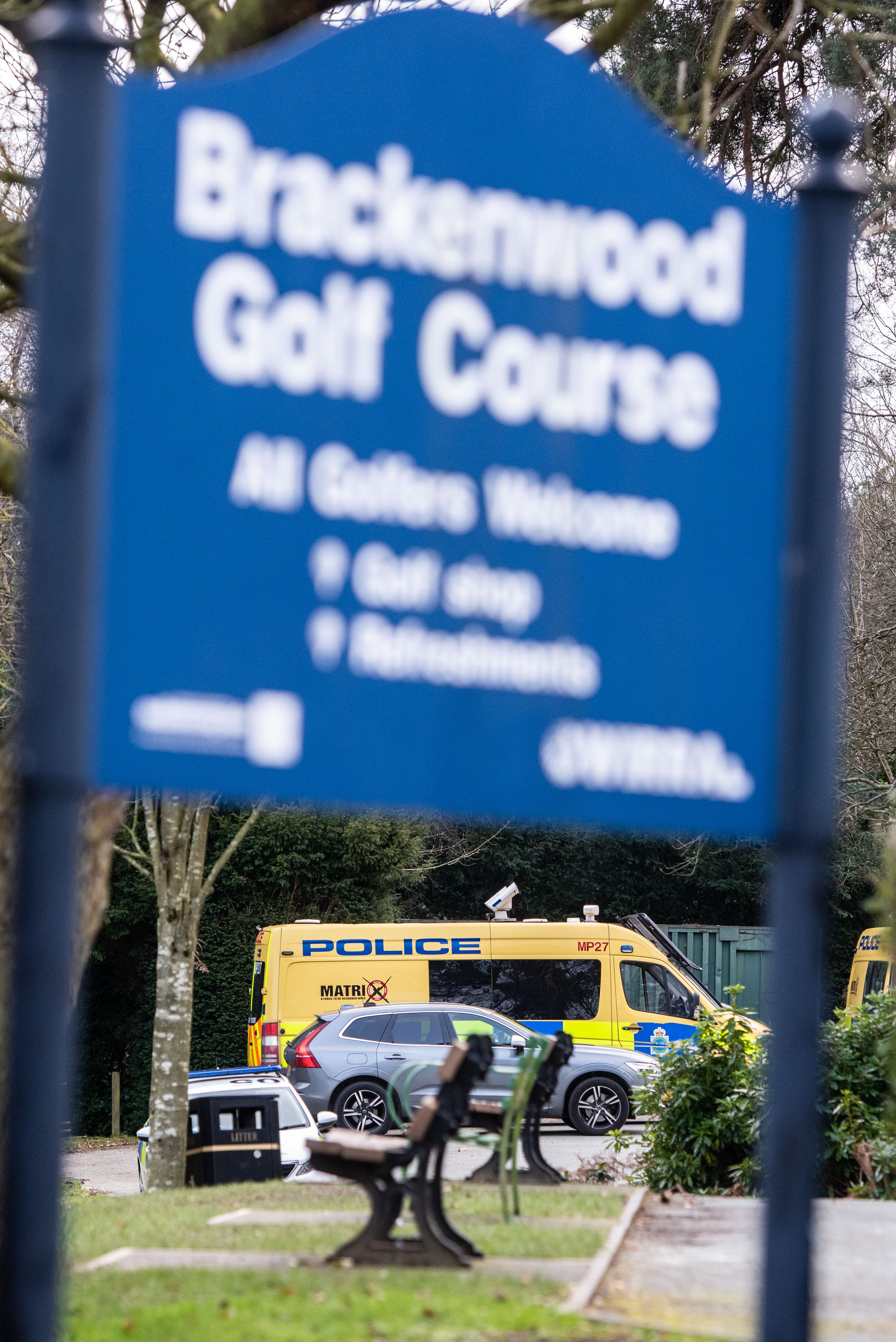 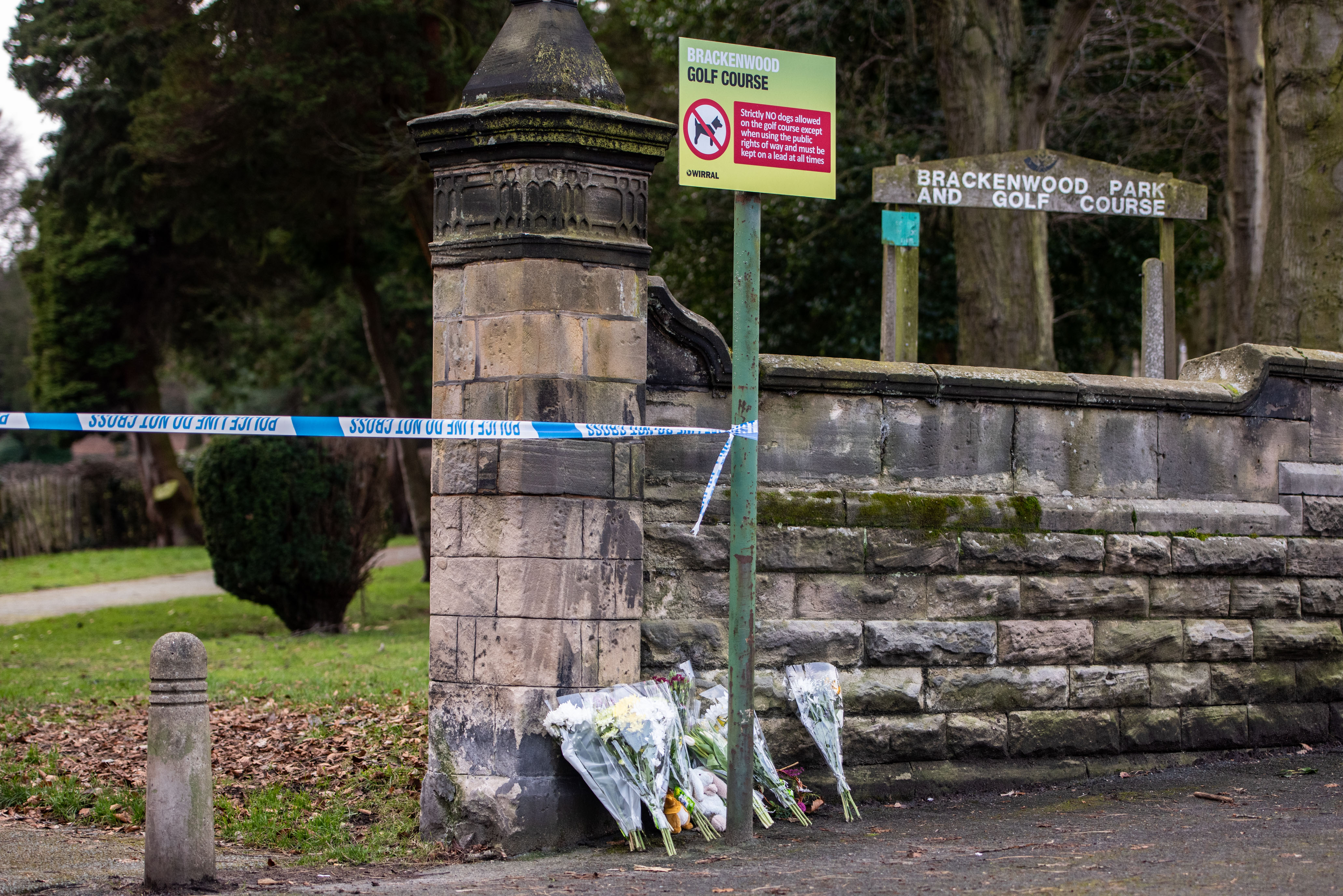