A 14-month-old baby girl has died after being run over by a reversing car in a  driveway.

Queensland Police confirmed to Daily Mail Australia the toddler died on a private property at Rosevale, south-west of Ipswich on Sunday.

Emergency services and a helicopter were called to the home on Old Rosevale Road at about 5pm.

The child was pronounced dead at the scene.

The forensic crash unit from the Ipswich District will investigate the incident. 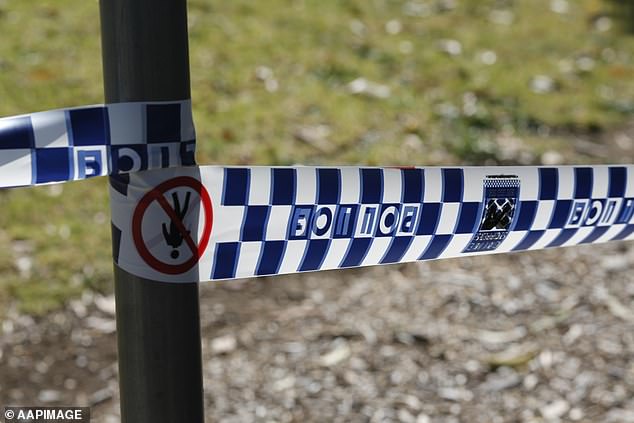