Now it’s the Great British Lockdown! Entire Bake Off crew must isolate for six weeks to film new series because no one will insure Prue Leith, 80

Stars of the Great British Bake Off are to go into quarantine together while filming the new series after judge Prue Leith was refused insurance cover.

Cast and crew on the hit Channel 4 cookery show will spend more than six weeks away from their families in a last-ditch bid to ensure production goes ahead after the coronavirus crisis almost wrecked hopes of a series this year.

The Mail on Sunday understands that because Prue, 80, is classed in a vulnerable category, Channel 4 has struggled to obtain the insurance cover it has required in previous years. 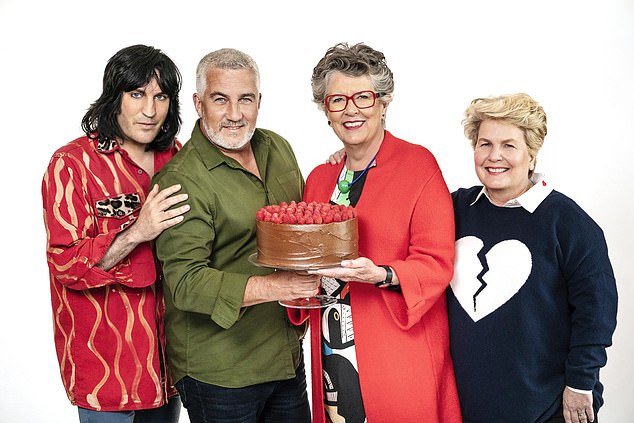 Noel Fielding, Paul Hollywood and Prue Leith, (pictured left to right with Sandi Toksvig) and the Channel 4 hit show’s new co-presenter Matt Lucas will spend six weeks together at a secret location during filming of the new series 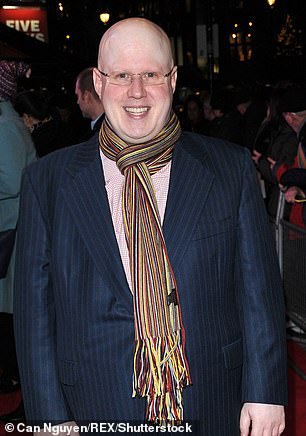 C4 chiefs and executives at production company Love Productions have managed to find a solution by keeping everyone involved in the show in the same location until filming is completed.

Production staff are already in quarantine at their own homes for two weeks before work begins to ensure that Ms Leith is protected from the virus.

It would also have served as a place to pitch the famous tent where the competition takes place.

However, talks are believed to have broken down and an alternative, secret location was found.

A source close to the show, which was bought by Channel 4 in 2016 after seven series on the BBC, said: ‘There were difficulties getting insurance because of Prue’s age. She’s 80 and so is of a higher risk.

‘She is absolutely adored and everyone wanted her involved. So it was decided some major changes would have to be made. It’s a huge commitment to be away from home for so long and for some members of the crew it is very hard because they have families. 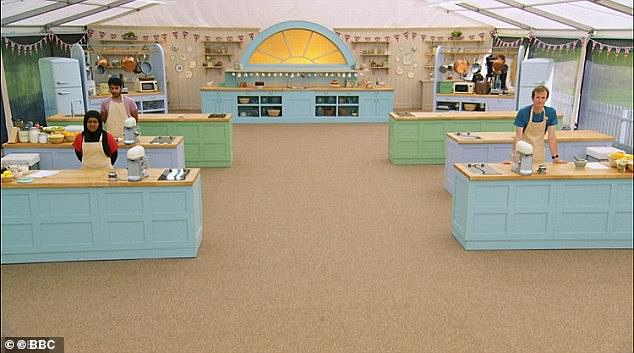 ‘However, the view is that it’s work, which during this pandemic has been very hard to come by due to the halting of so many programmes mid-production. Bake Off bosses have jumped through hoops to make this happen.’

With more than seven million viewers, Bake Off is Channel 4’s most-watched show and regarded as essential to maintain its advertising revenues. It is hoped that the ad slots for the show’s return later this year will help lessen the blow of the shortfall in income suffered during the pandemic.

The struggling network’s revenues were down by a staggering 65 per cent for May and it has furloughed more than ten per cent of its staff. Executive board members have also taken a 20 per cent pay cut.

A spokesman for the show said: ‘Filming will take place in line with production guidelines and the entire team, cast and crew have agreed to go into quarantine in order to make the show safely.’