BARACK Obama issued his support for the NBA player boycott as LeBron James reportedly led calls to end the season in protest.

The NBA delayed three playoff games in the wake of the police shooting of Jacob Blake in Kenosha, Wisconsin, on Sunday. 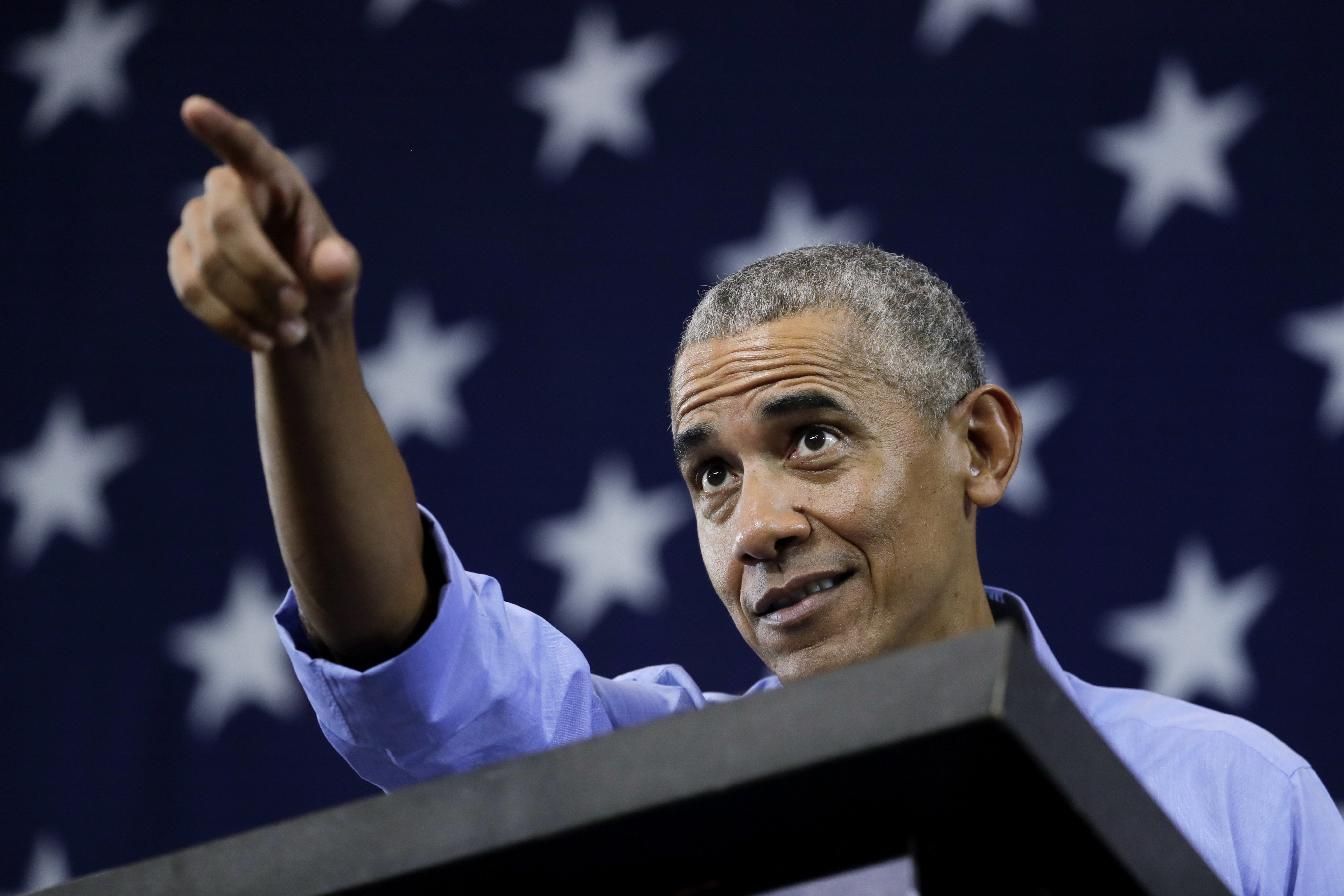 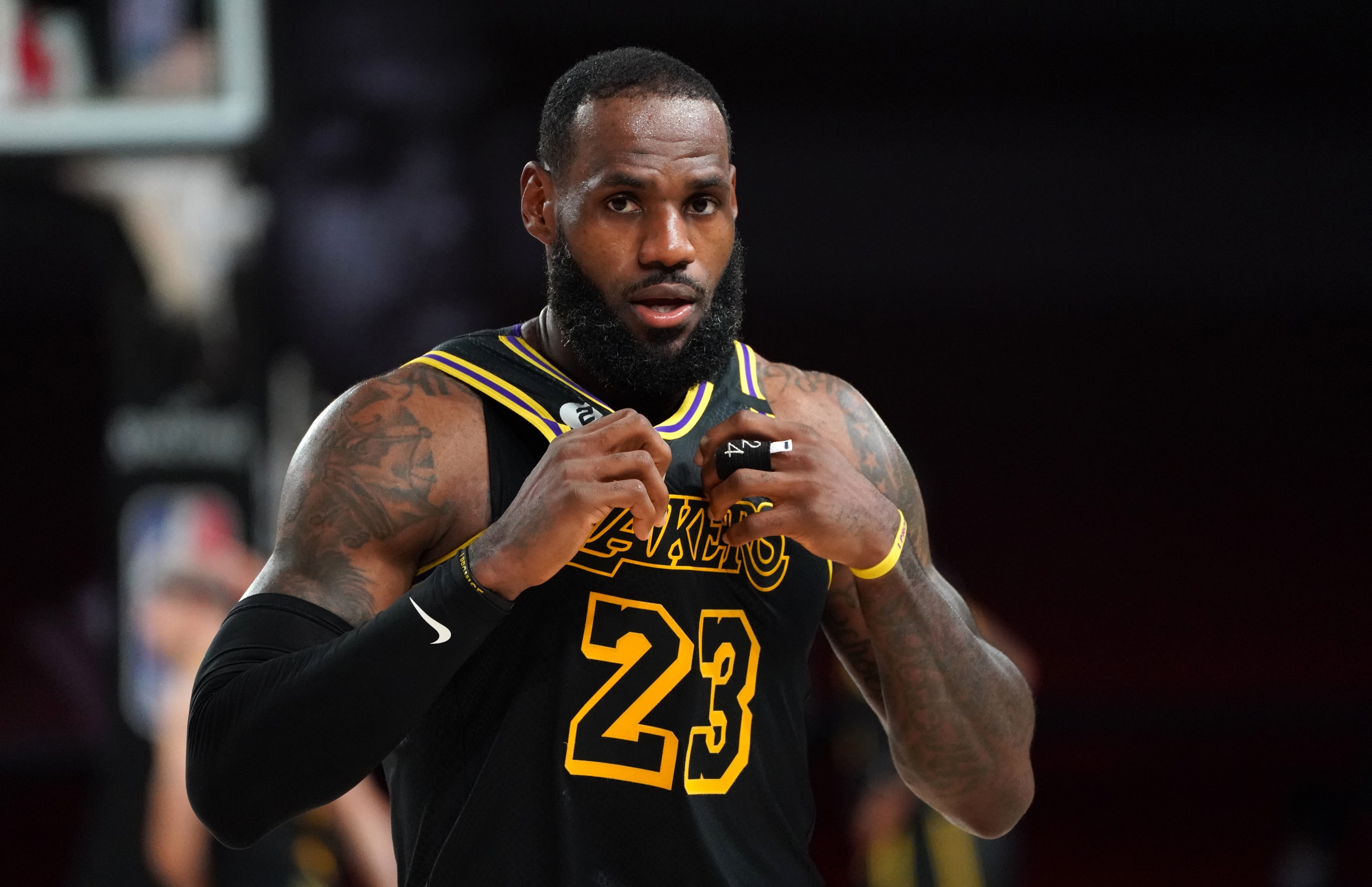 Former United States president Obama said he was "proud" of the sporting protest in a Twitter statement on Wednesday night.

"I commend the players on the @Bucks for standing up for what they believe in, coaches like @DocRivers, and the @NBA and @WNBA for setting an example," he wrote.

"It’s going to take all our institutions to stand up for our values."

Los Angeles Lakers star James was one of a number of NBA players to support the boycott, tweeting: "F*** THIS MAN!!!! WE DEMAND CHANGE. SICK OF IT" last night.

However, not everyone was impressed with NBA's decision. 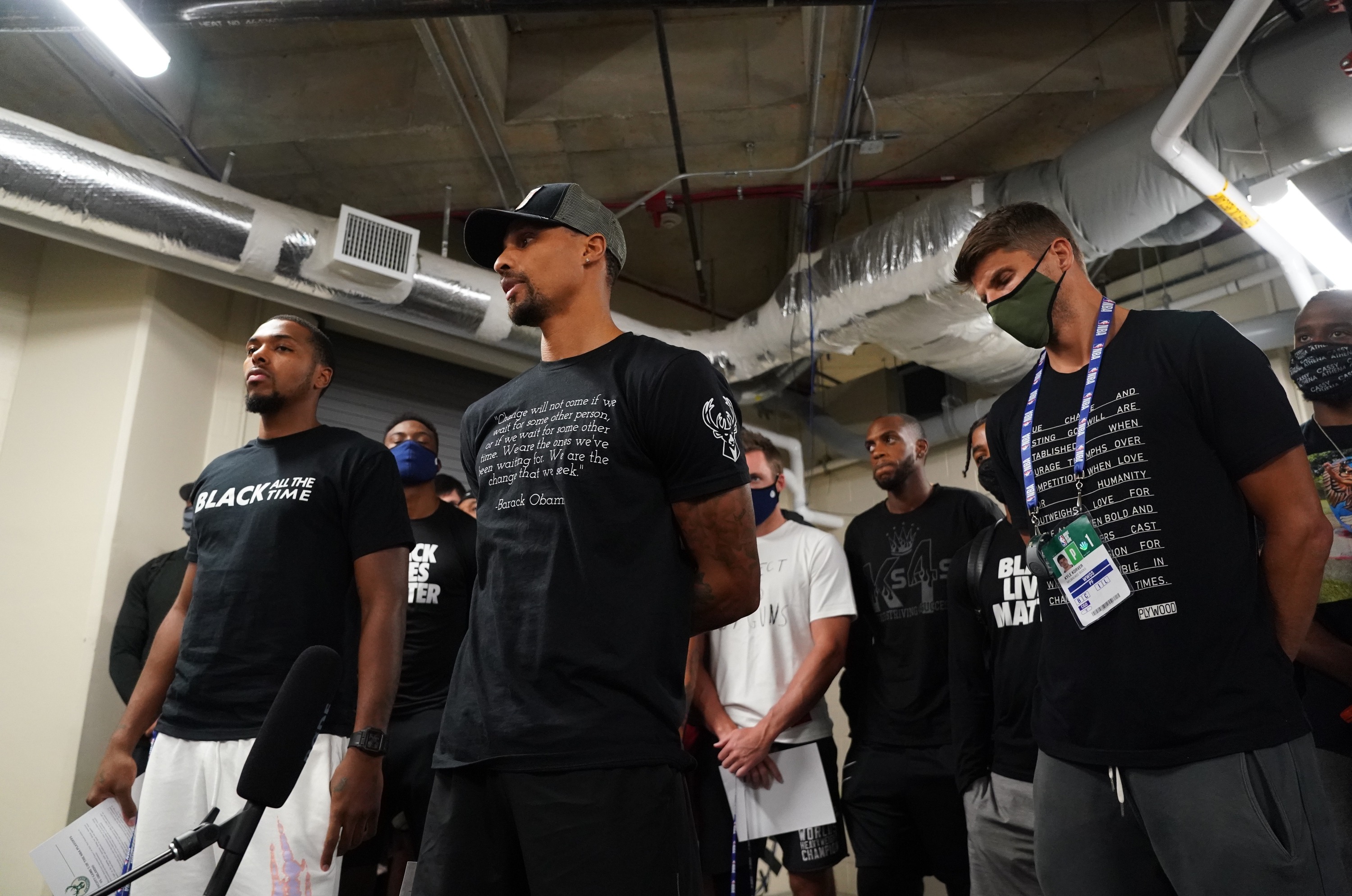 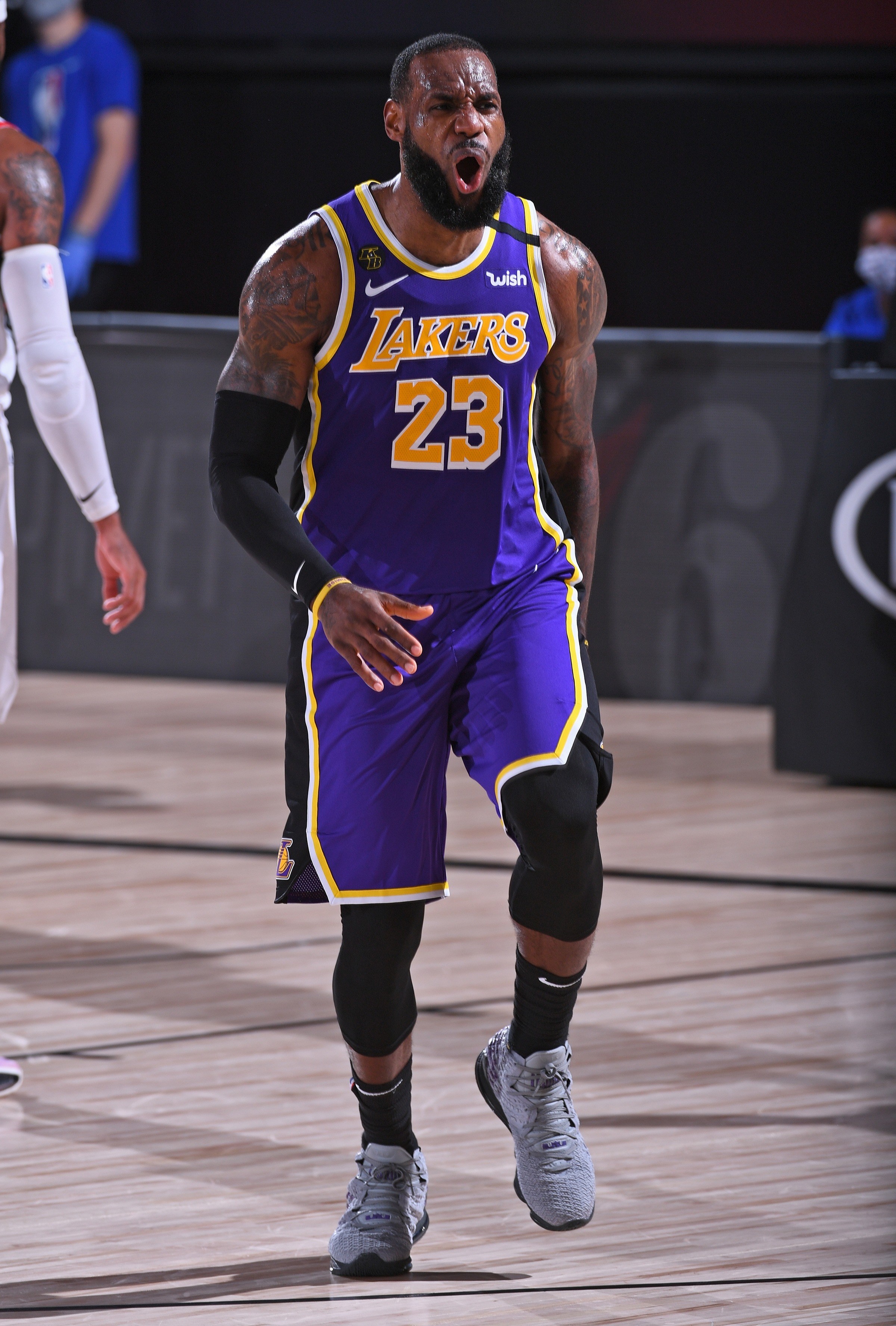 Kushner said he planned to reach out to James about it, according to a PBS reporter.

“NBA players are very fortunate that they have the financial position where they're able to take a night off from work without having to have the consequences to themselves financially," he told reporters today.

His comments come after NBA postponed the three playoff games after the Milwaukee Bucks decided to call off their fixture in protest.

They confirmed that Bucks vs. Orlando Magic, Houston Rockets vs. Oklahoma City Thunder and Los Angeles Lakers vs. Portland Trail Blazers would be rescheduled. 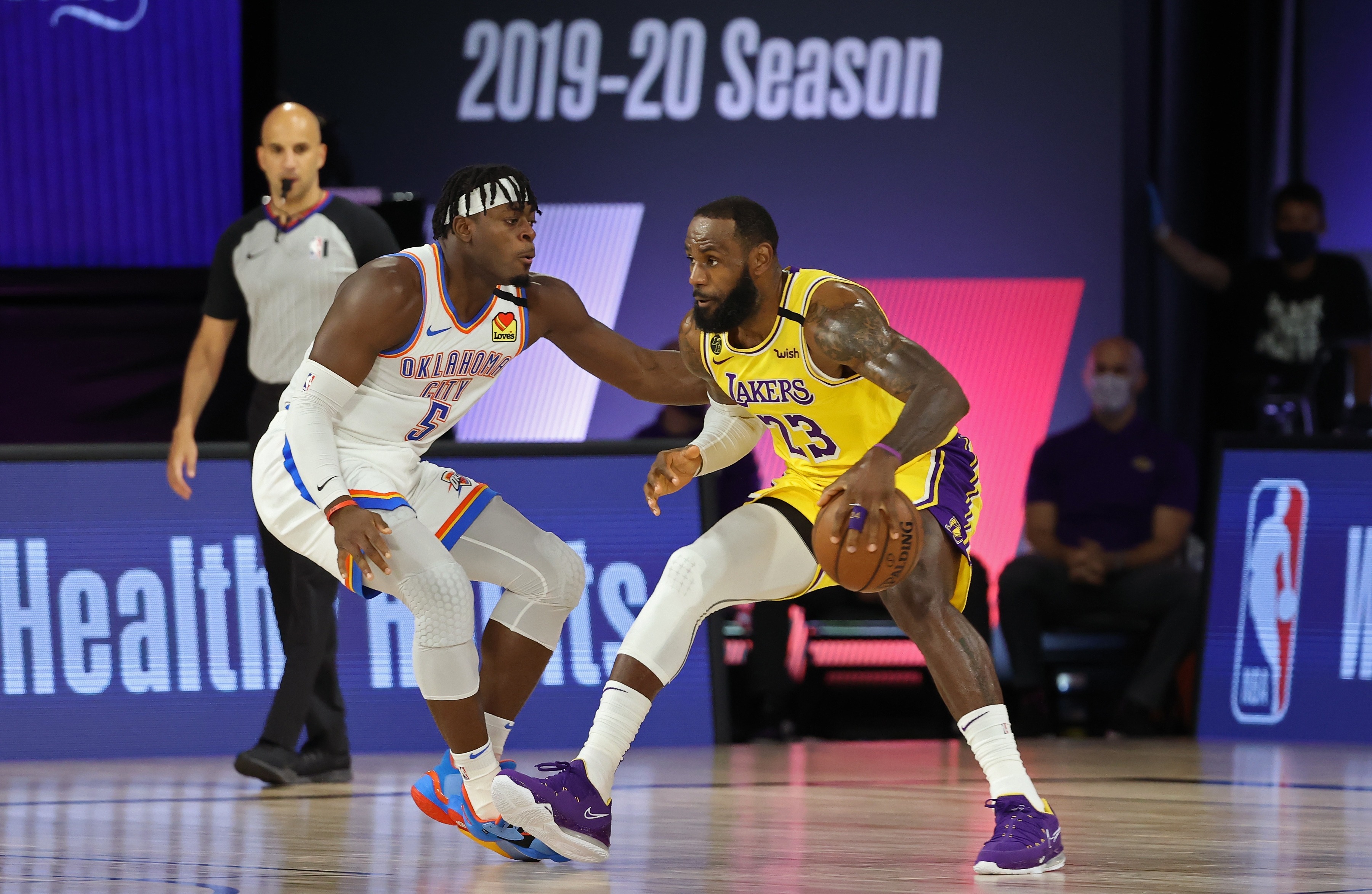 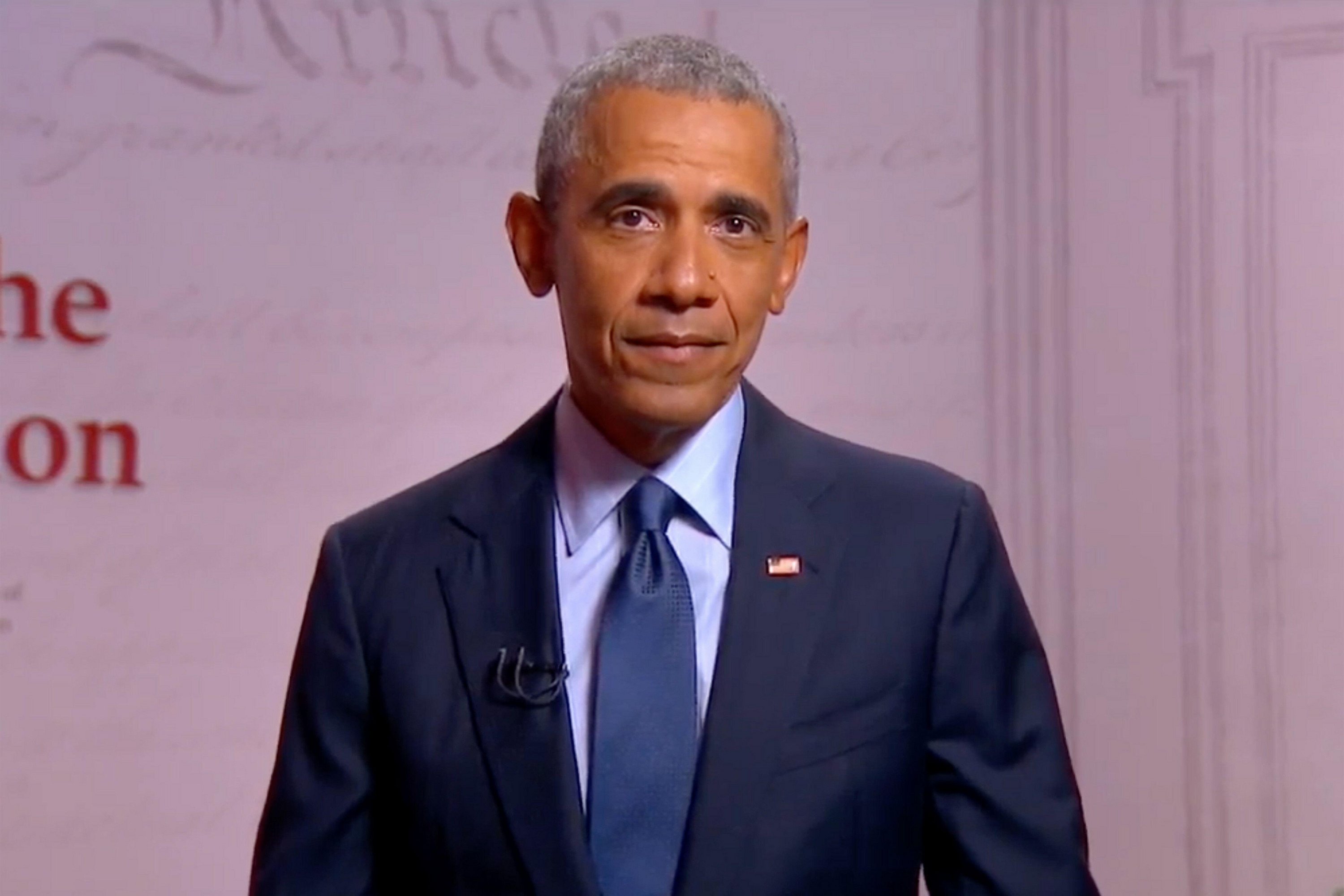 After calling off their game against the Orlando Magic, the Bucks players released a statement that said: "Despite the overwhelming plea for change, there has been no action, so our focus today cannot be on basketball.

"When we take the court and represent Milwaukee and Wisconsin, we are expected to play at a high level, give maximum effort and hold each other accountable.

"We hold ourselves to that standard, and in this moment, we are demanding the same from our lawmakers and law enforcement.

"We are calling for justice for Jacob Blake and demand the officers be held accountable."

Timeline Of The NBA Boycott 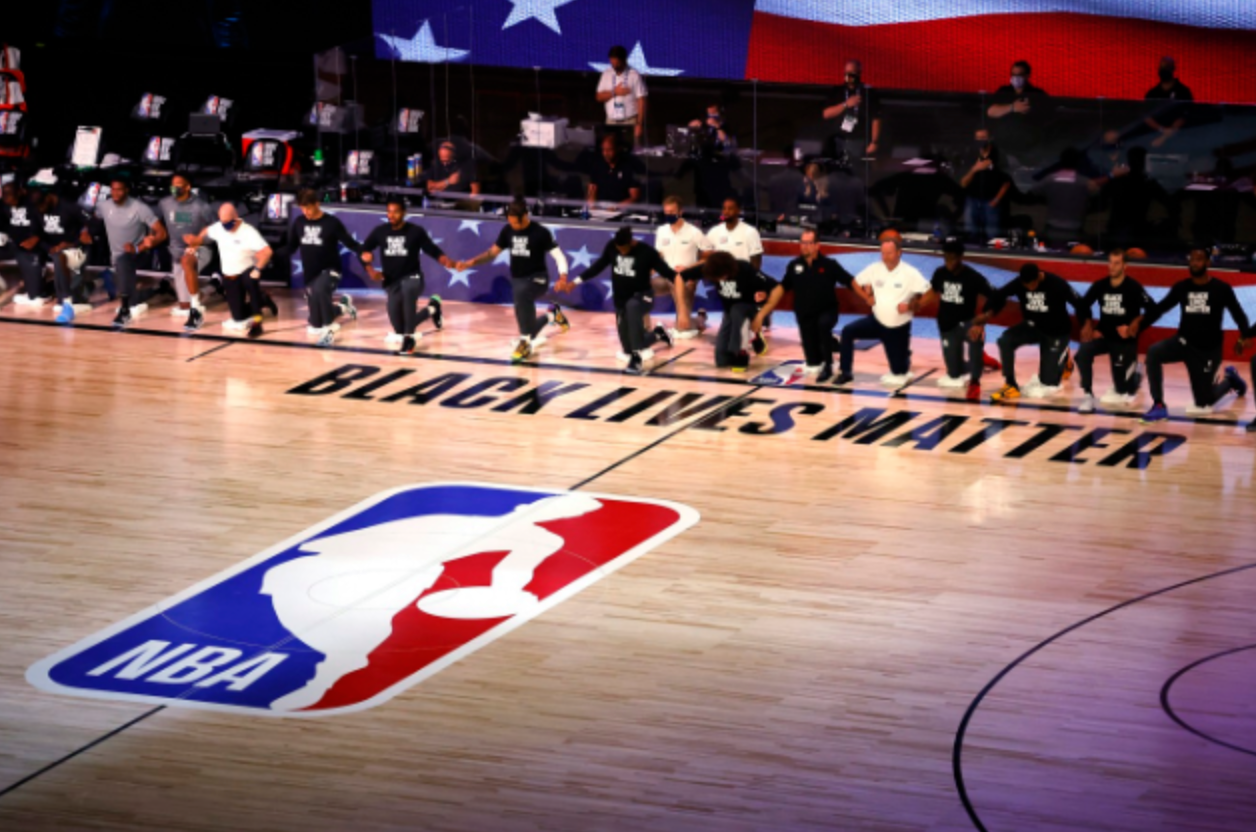 What is the timeline of the NBA protest?

Game five of the Bucks and the Magic was due to tip off at 4.10pm local time, but as the start time neared the Milwaukee players didn't leave the locker room.

They were supposed to appear ten minutes earlier and when they didn't, officials headed to the locker room before news of the boycott broke.

Magic players had appeared on the court, but withdrew about four minutes before the scheduled start time.

The Bucks lead the best-of-seven series 3-1.

Earlier on Wednesday, it was revealed that players of the Toronto Raptors and Boston Celtics, who meet on Thursday, were also considering a boycott.

They players are decrying the shooting of Blake, 29, who was left paralyzed after being shot at least seven times in front of his three kids.

Violent riots and Black Lives Matter protests erupted on the streets of Kenosha hours later and have resulted in two deaths and multiple injuries. 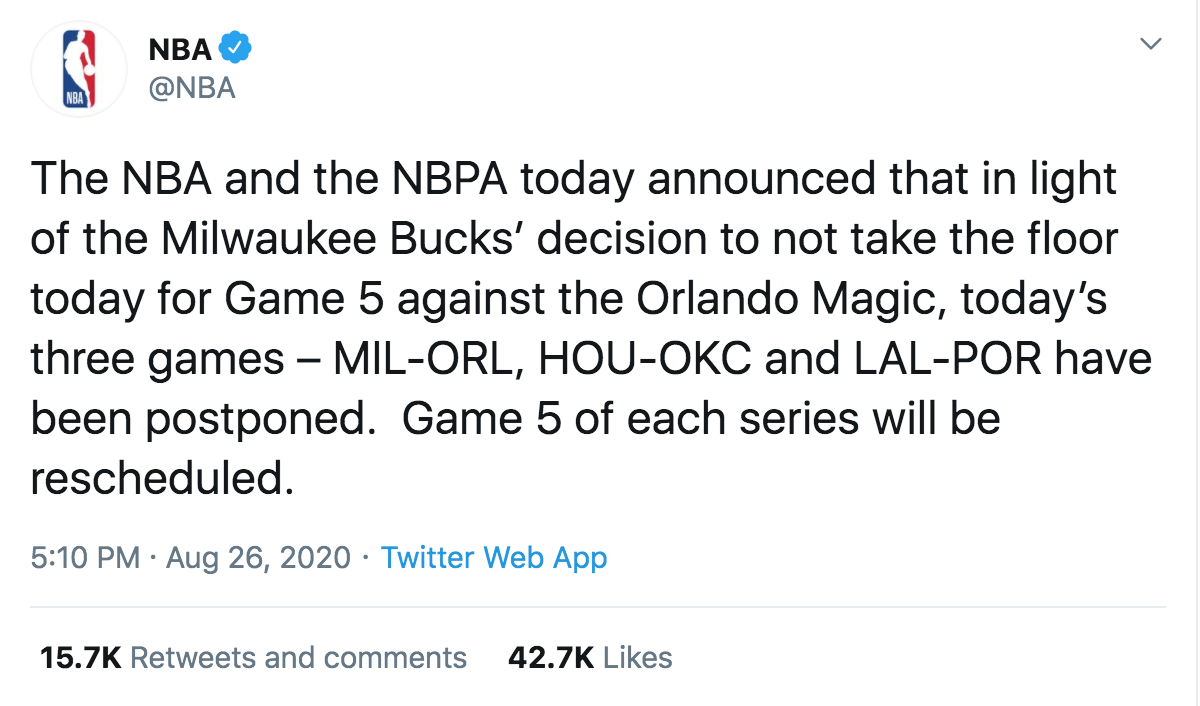