BARACK Obama is expected to use his Democratic National Convention speech to slam President Donald Trump for "cynical moves" that "discourage Americans from voting."

The former president is slated to speak at the DNC in support of his former vice president, Joe Biden, on Wednesday night. 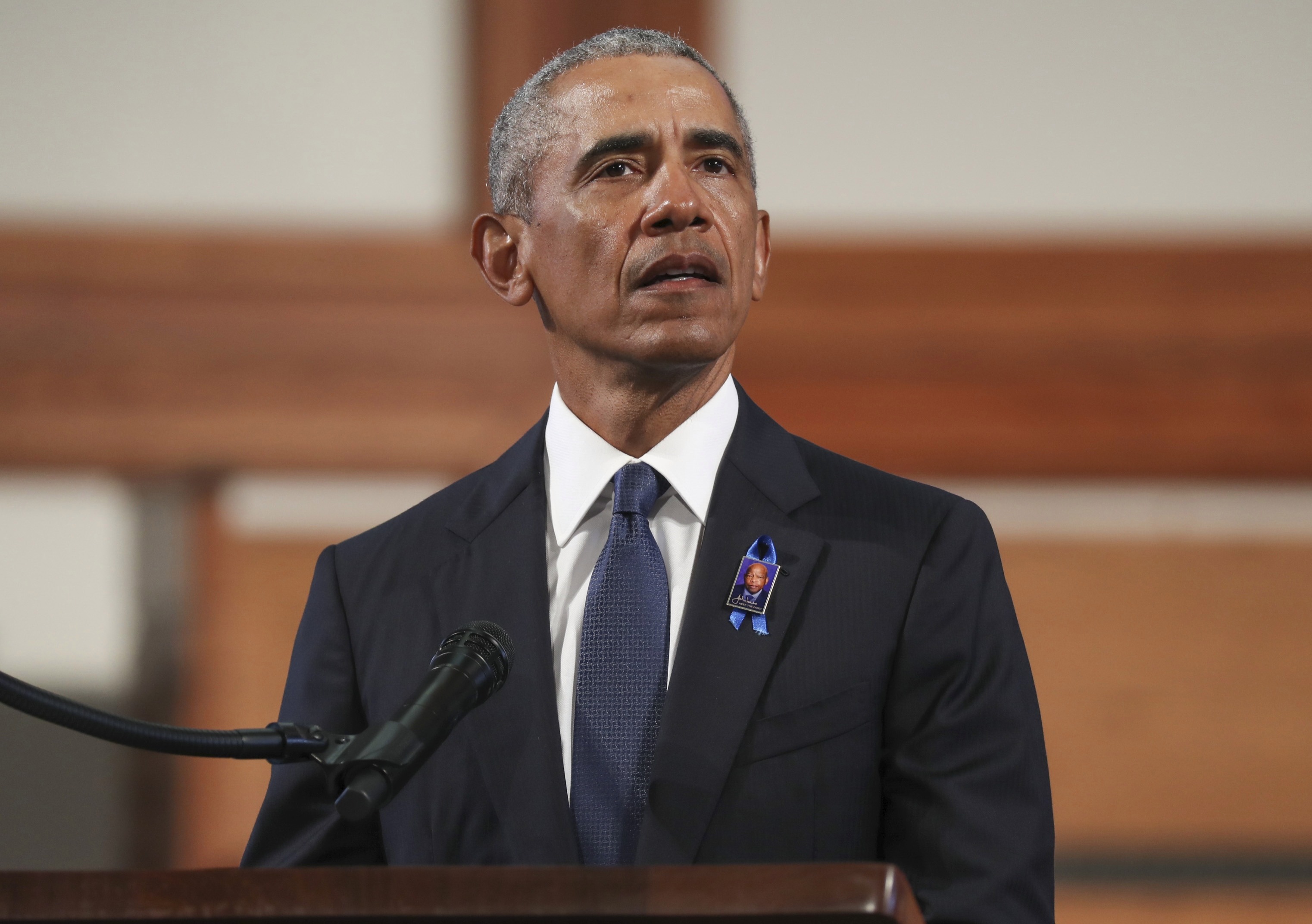 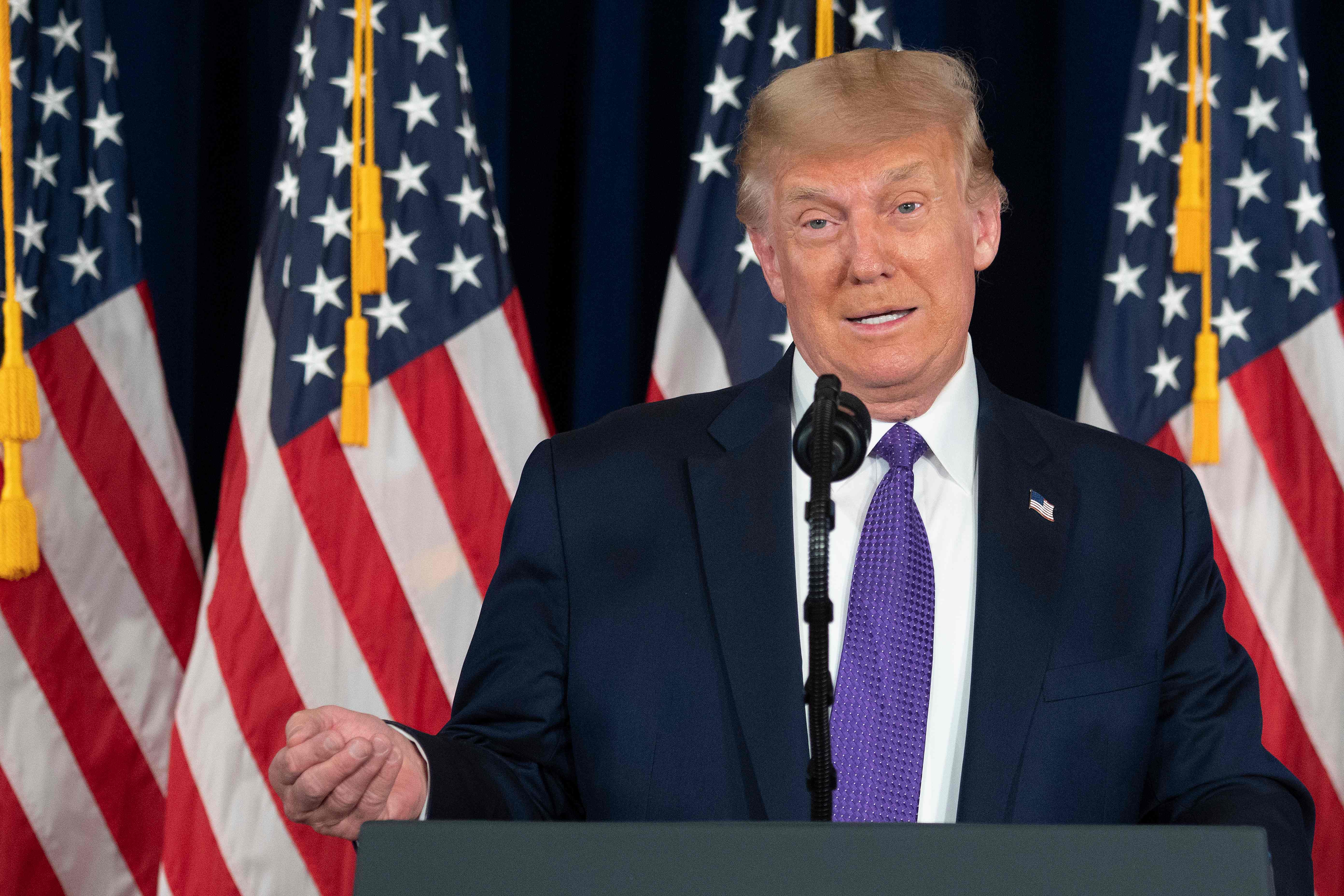 A spokesperson for Obama said he plans to "talk about watching Joe's success firsthand in helping to lead America out of a dire recession and jump-start our economy, expand healthcare for tens of millions of Americans, and restore our standing in the world," according to CBS.

The former president will also stress the importance of casting a ballot in the 2020 election, according to the spokesperson,.

He will "highlight the cynical moves by the current administration and the Republican Party to discourage Americans from voting."

"He'll make a pointed case that democracy itself is on the line – along with the chance to create a better version of it," the spokesperson said. 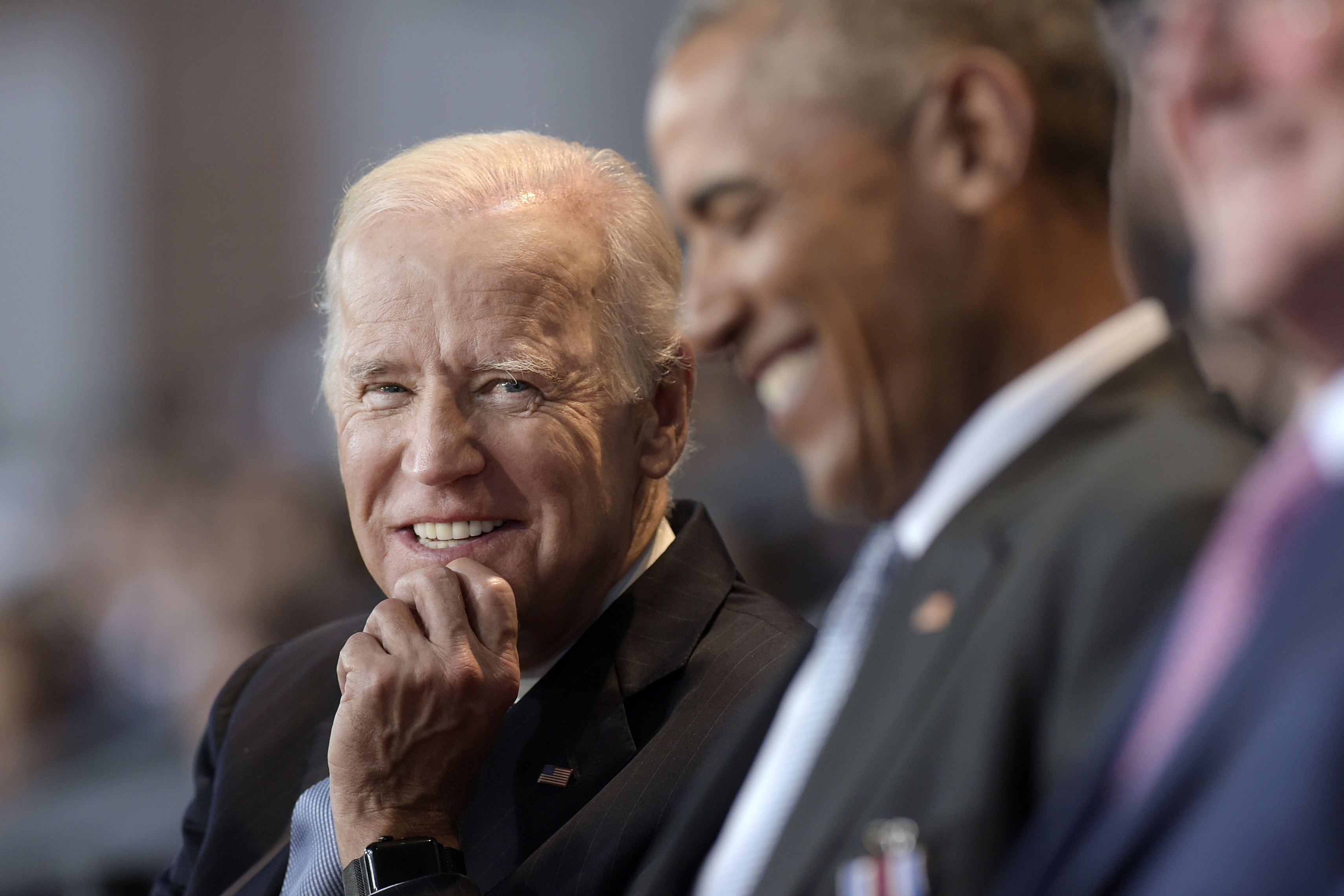 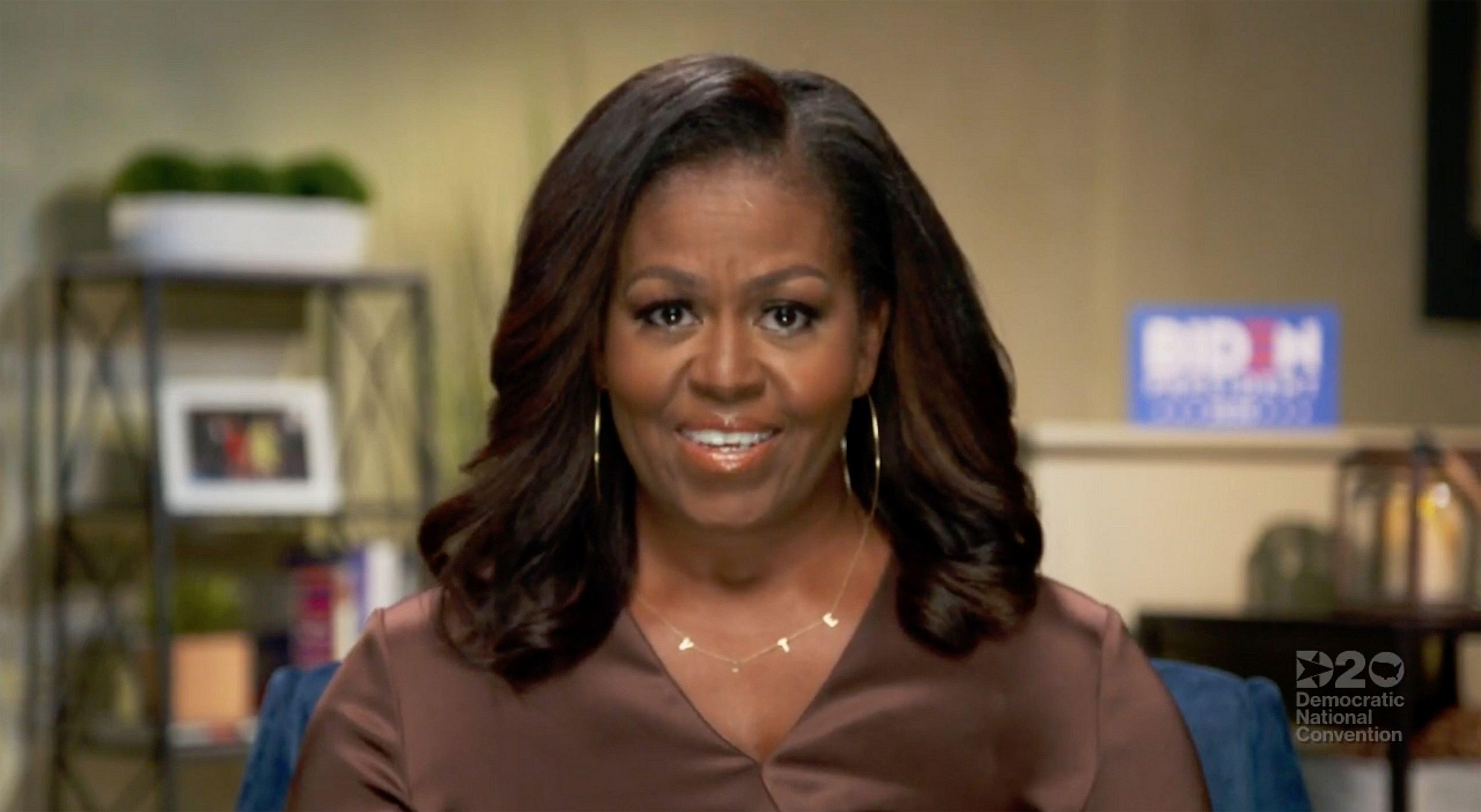 "And finally, he'll echo his call to all Americans who believe in a more generous, more just nation: that this election is too important to sit out, and if everyone shows up, votes early, and makes sure their friends and family do the same, we can get back to work building a better, fairer America."

The comments are similar to those Obama made at the funeral of Rep John Lewis last month, where he ripped tactics used to suppress voters and urged Americans to honor the late Congressman and Civil Rights icon by exercising their right to vote.

His wife, former first lady Michelle Obama, also stressed the importance ofovercoming this year's obstacles – given the ongoing coronavirus pandemic – to vote in the 2020 election during her own DNC speech on Monday.

"We have got to vote like we did in 2008 and 2012," Obama said during her pre-taped address for the convention, while also rocking a stylish "VOTE" necklace.

"We've got to show up with the same level of passion and hope for Joe Biden. We've got to vote early, in person if we can."

"We've got to request our mail-in ballots right now, tonight, and send them back immediately and follow-up to make sure they're received. And then, make sure our friends and families do the same," she said.

Obama also spent a portion of her speech ripping Trump, saying he was "in over his head" with the presidency, and he's proven over the past four years that he is not qualified for the job.

Joe Biden was formally nominated as the Democratic nominee for president during the second night of the DNC on Tuesday.

He's expected to accept that nomination on Thursday.