A BARCODE glitch plunged the Government’s testing system into fresh crisis yesterday — with thousands of people turned away from test centres.

Drive-throughs reported problems with their QR codes — scanned to bring up people’s details — up and down the country, with a “massive gridlock” in South London. 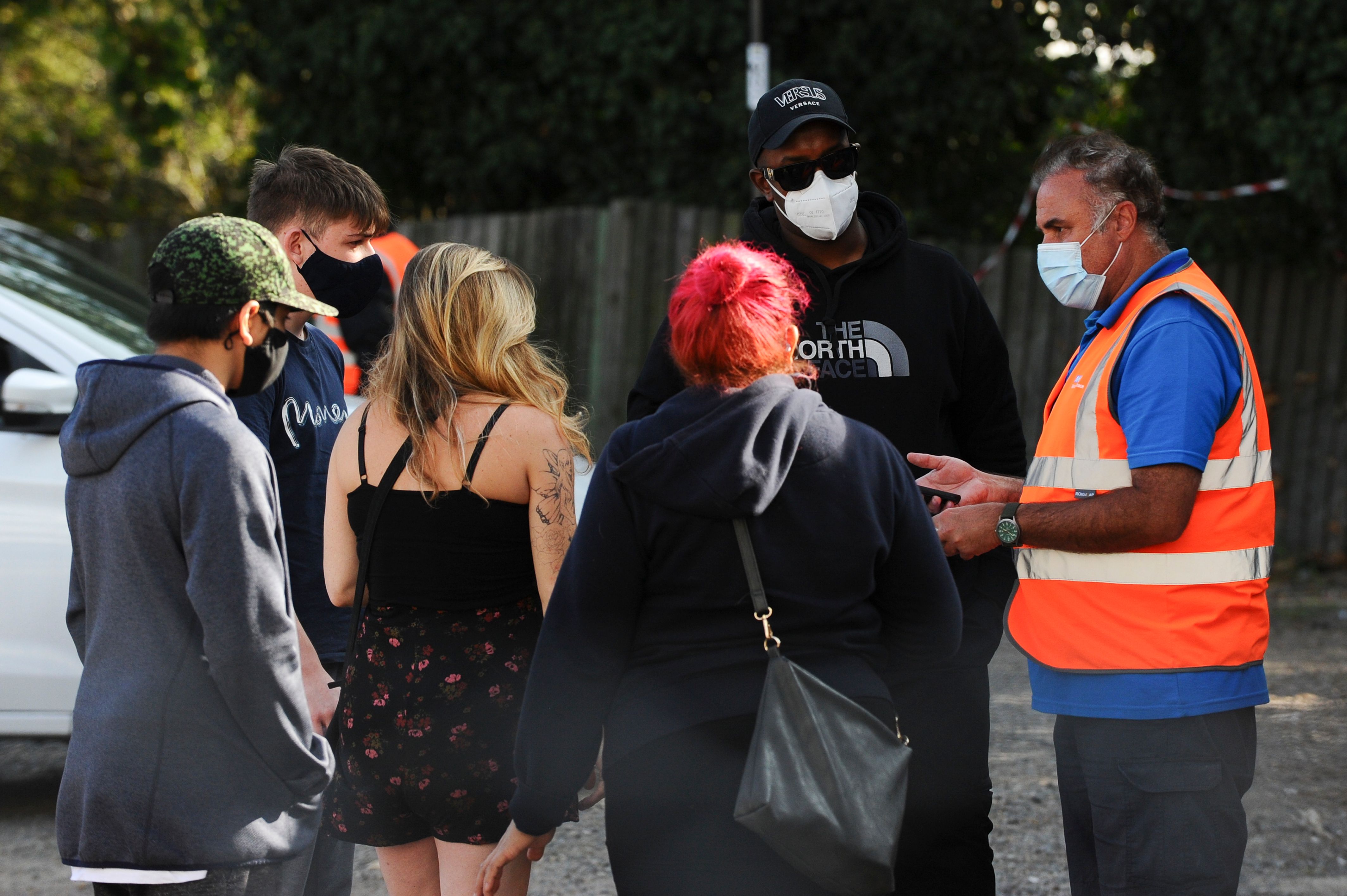 The system had sent out confirmation emails without the QR code, leaving staff turning away valid bookings, the ­Telegraph said.

"And nobody is getting tested as none of them have received a QR code.

"Shambles doesn’t even beginning to describe it.”

He said millions of the “ineligible” are flooding the system — leading to shortages.

The Health Secretary said no one predicted this massive “spike in demand”.