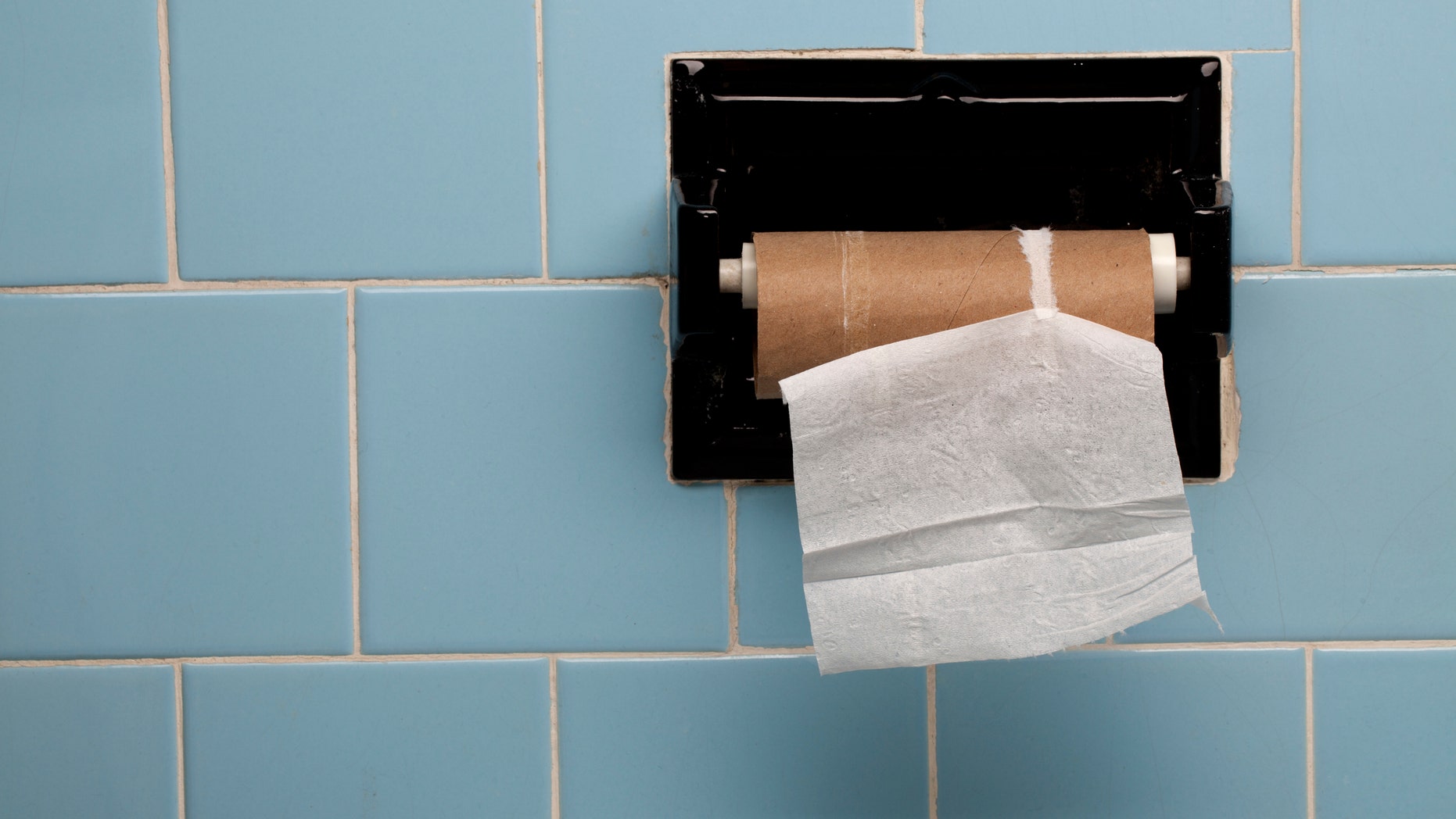 Vintage blue tile on a bathroom wall with only one piece of toilet paper left on the roll.
(iStock)

A Bavarian town that accidentally ordered a 12-year supply of toilet paper is officially wiped out.

The mayor of Fuchstal, a small German town of around 4,000 people near Munich, says "the last roll has now been used up."

The toilet roll tale started in 2006 when a council employee mistakenly ordered two massive truckloads of the paper product.

When the first vehicle rolled into the town, authorities realized their mistake and were able to successfully cancel the second truck. However, they were still stuck with roll upon roll on the first truck.

Trying to stash that much toilet paper was another headache.

Mayor Erwin Karg told local media that he assembled a 4-person team to find places to tuck the toilet paper around town.

"In primary schools, the secondary school, with us in the town hall –  toilet paper was hidden in the storage rooms everywhere,” he said, including the firehouse.

So just how much paper was there? Well, not as much as one would think.

US EMBASSY IN LONDON AUCTIONING OFF 1,200 ROLLS OF TOILET PAPER, 'USABLE' VOLVO

Part of the reason why it took the town more than a decade to use up the toilet paper was because of the condition of the paper itself. Residents complained the gray-colored 1-ply was too flimsy, turned brittle and yellow under exposure to sunlight. Some workers refused outright to use it and opted to bring their own toiled paper from home.

The silver-gray lining in the fiasco is that the botched order saved the city money because the price of wood rose the following year.

"We were able to save up over ($1,130) because the price of wood went up next year, which also made toilet paper more expensive," Karg was quoted by the DPA news agency as saying.

Karg says the city will give it another go and buy even more paper – only this time it will be 2-ply.