THE BBC gave disgraced journalist Martin Bashir a quick secret promotion to a cushy editor role that was never advertised, it is claimed.

Critics say Bashir, 57, got the religion editor role in December 2017 — 15 months after he became religion correspondent. 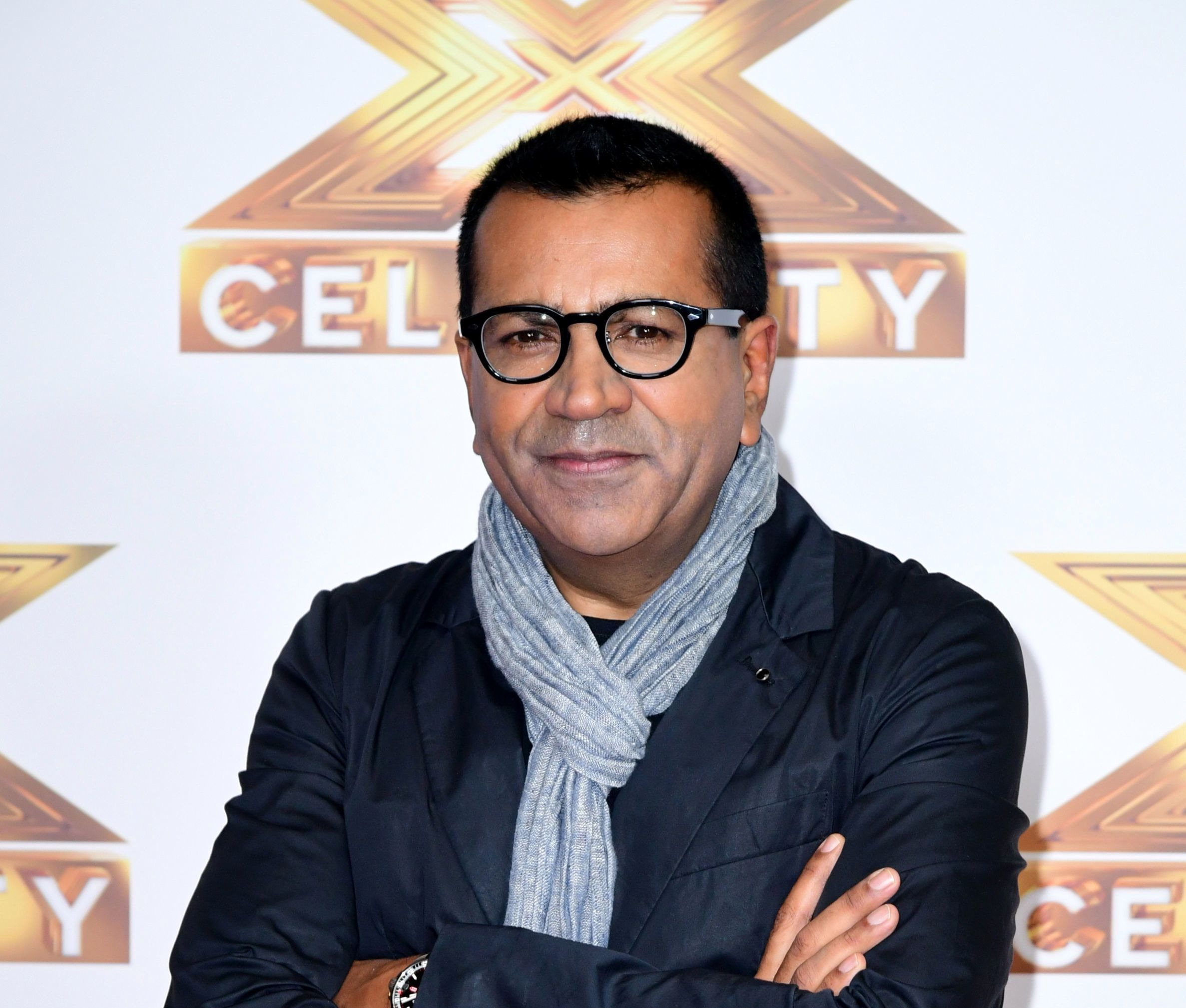 A BBC source said: “It’s a jobs for the boys scandal that goes to the heart of the BBC. He’s been promoted within no time at all.

“It’s clear Bashir was given a secret promotion to this cushy new role.”

The director general at the time was Lord Hall, who in 1995 cleared Bashir of wrong doing for allegedly forging bank statements to secure his Princess Diana Panorama interview scoop.

Yesterday, MPs called for Lord Hall to be hauled before a Parliamentary committee. 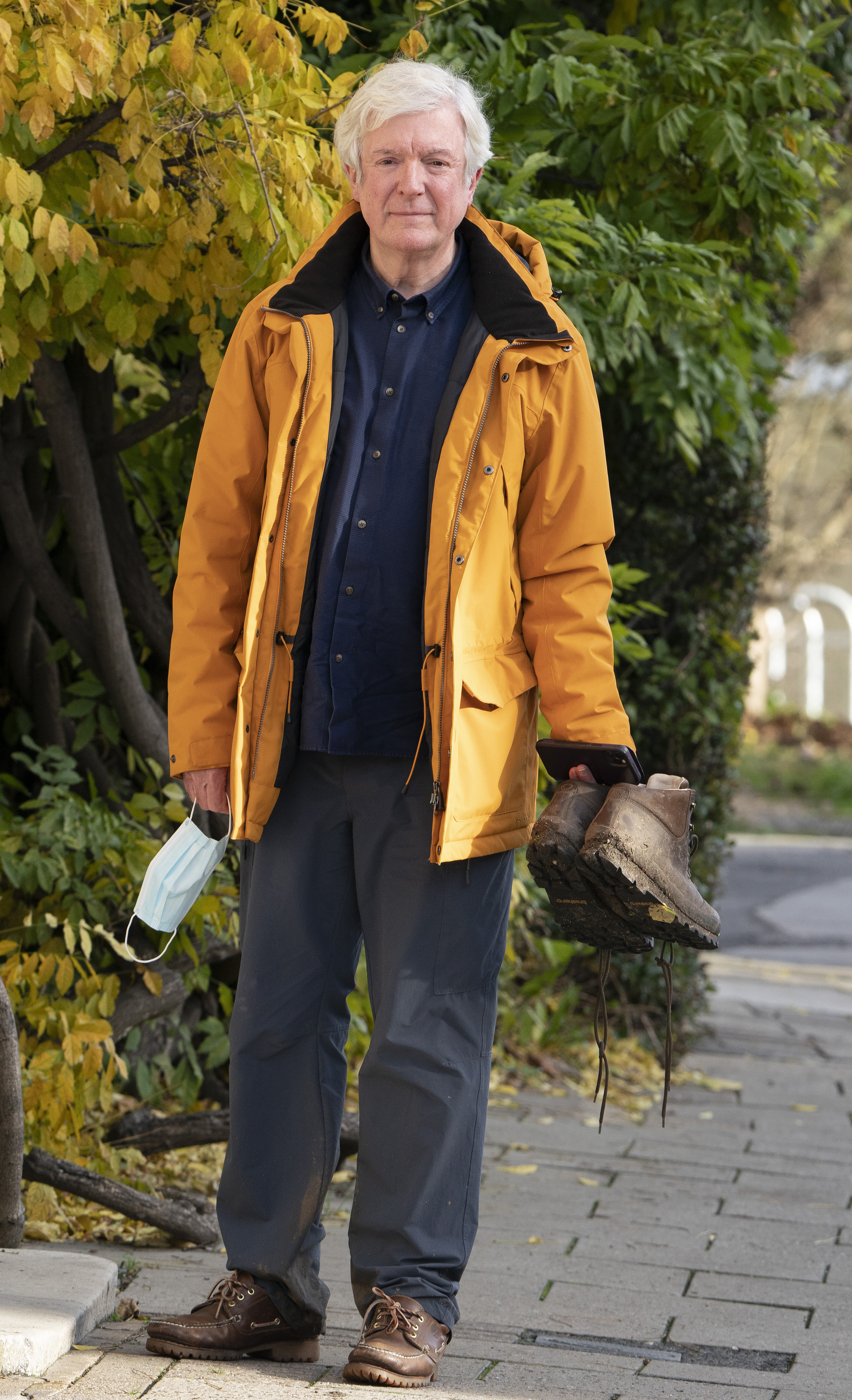 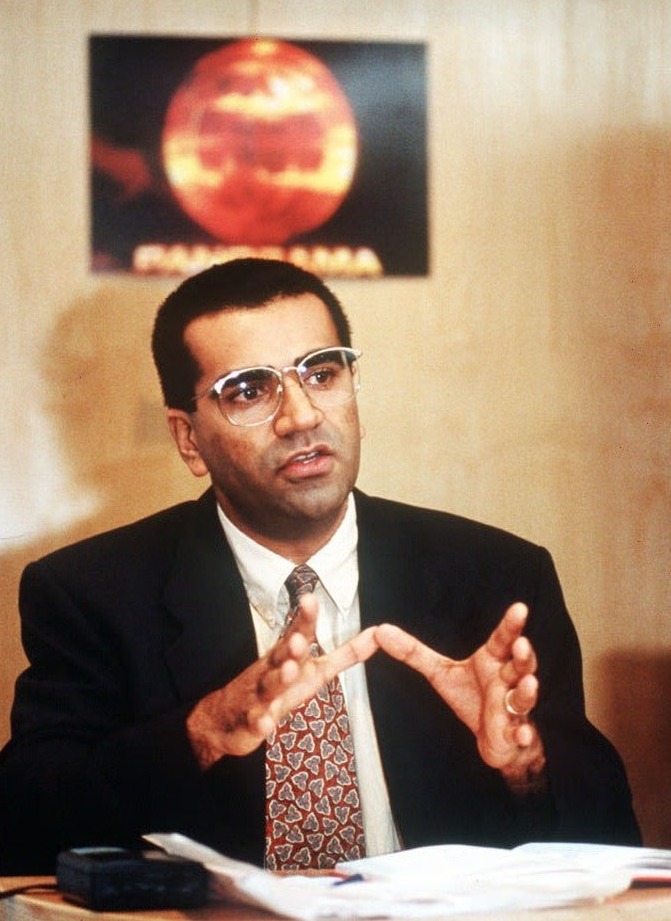 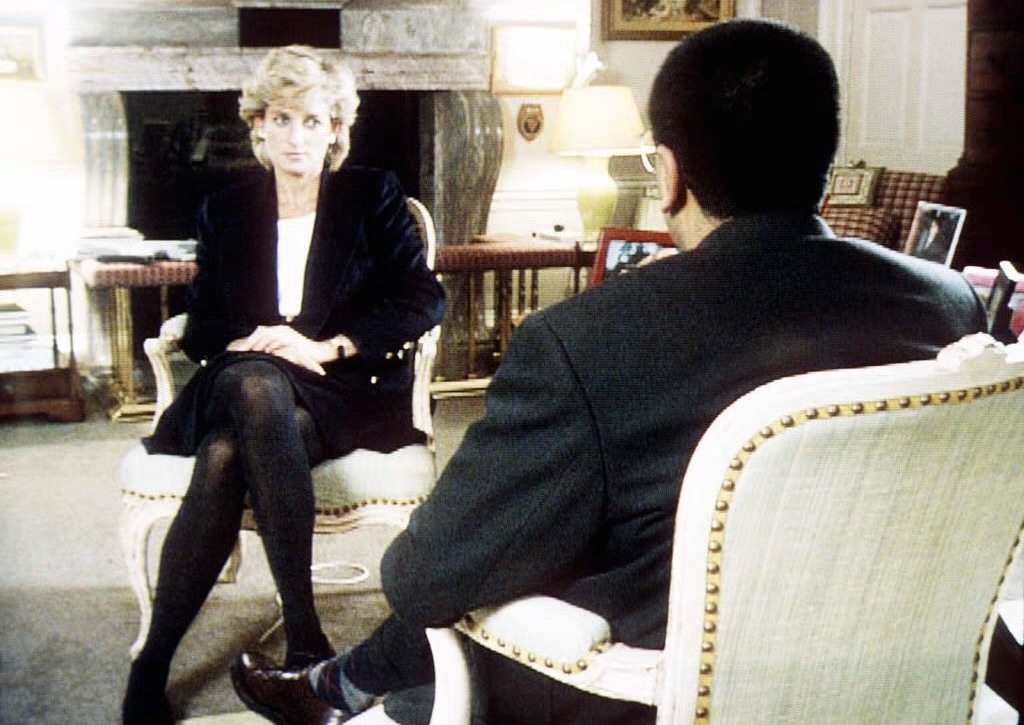 The latest entry on Bashir’s Who’s Who profile says he has been Religious Affairs Editor since 2016 — a year before he took on the editor role.

The BBC said his job was upgraded after a wide-ranging review.