The Beatle, who died in 2001, was six when he moved into the three-bed house — complete with outside loo — with parents Louise and Harold. 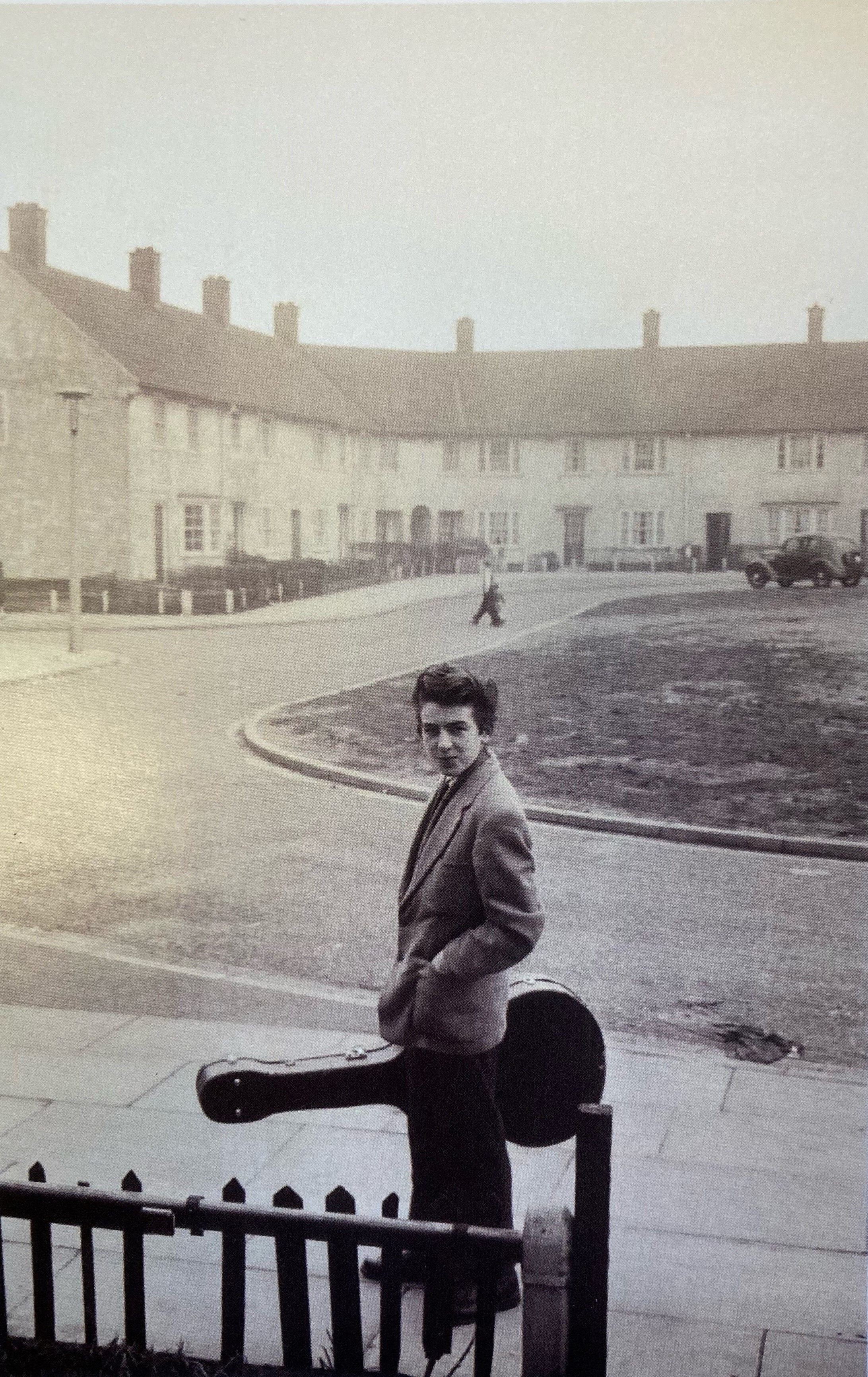 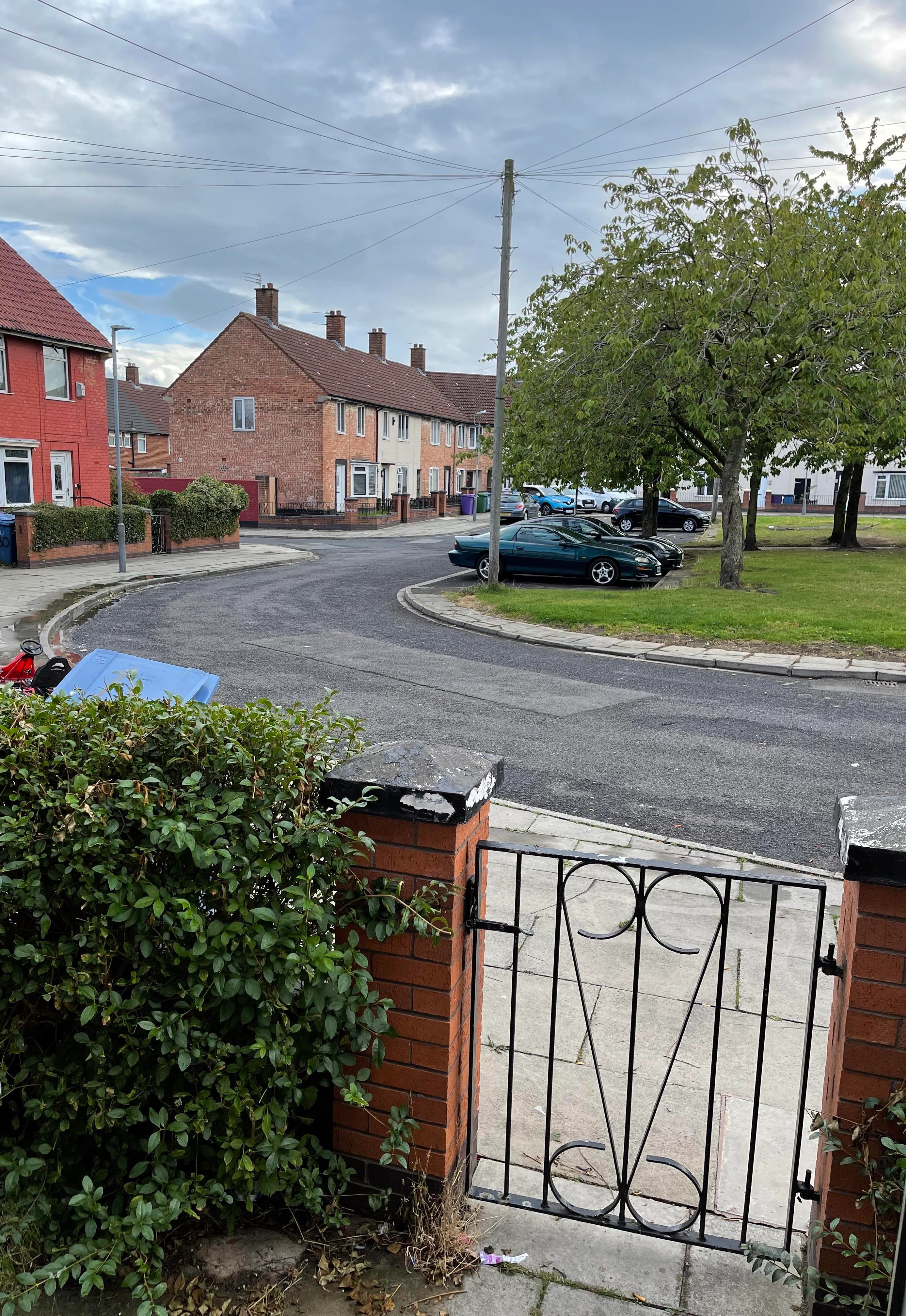 His group, The Quarrymen, rehearsed in the front room of the terraced, council property in Speke, Liverpool, in the early 1960s.

It will be auctioned on November 30.

The house has had a complete renovation.

But the property still retains the original doors, bath and sink and outbuildings from Harrison's time there.

Omega Auctions said: "It’s truly an honour to have a chance to sell a property which played an important role in the early career of the Beatles.

"George will have learned to play the guitar in this house and the photos of the group gathering there in the early 1960s are amazing to see.

"We think it’s a steal at £160k, especially with the 'Get Back' film due out soon and the option coming up to apply for a blue plaque at the property.

Omega Auctions added: "With the Peter Jackson documentary coming out, they thought now was a good time to sell. 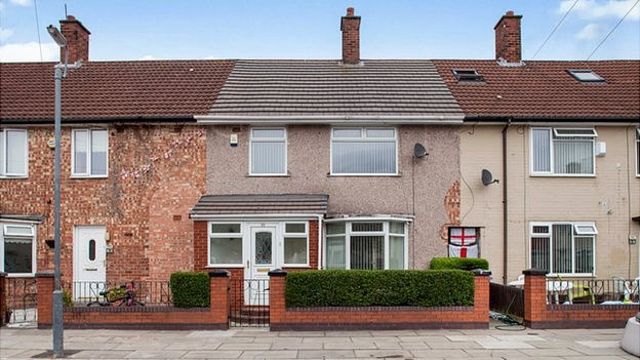 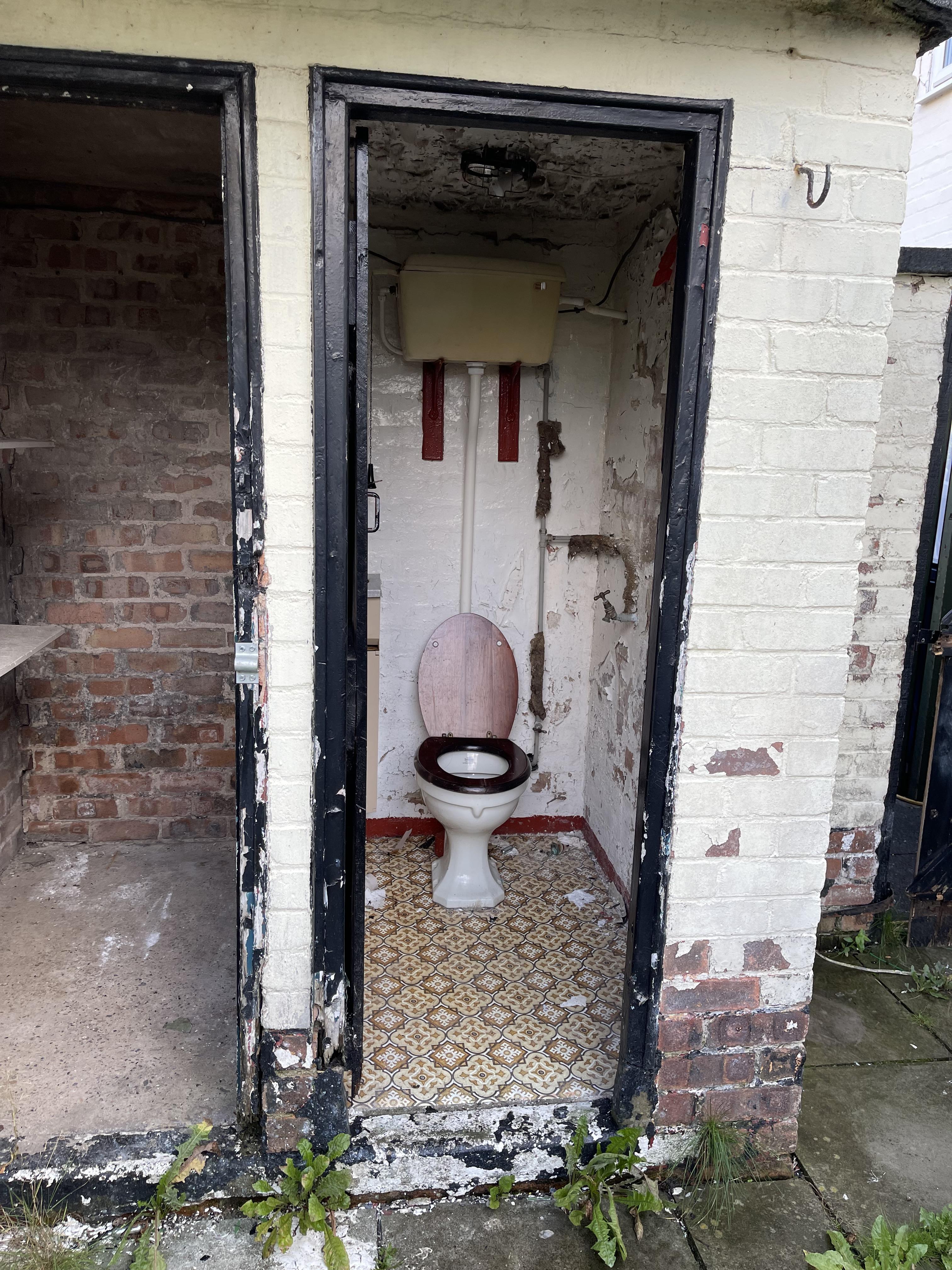 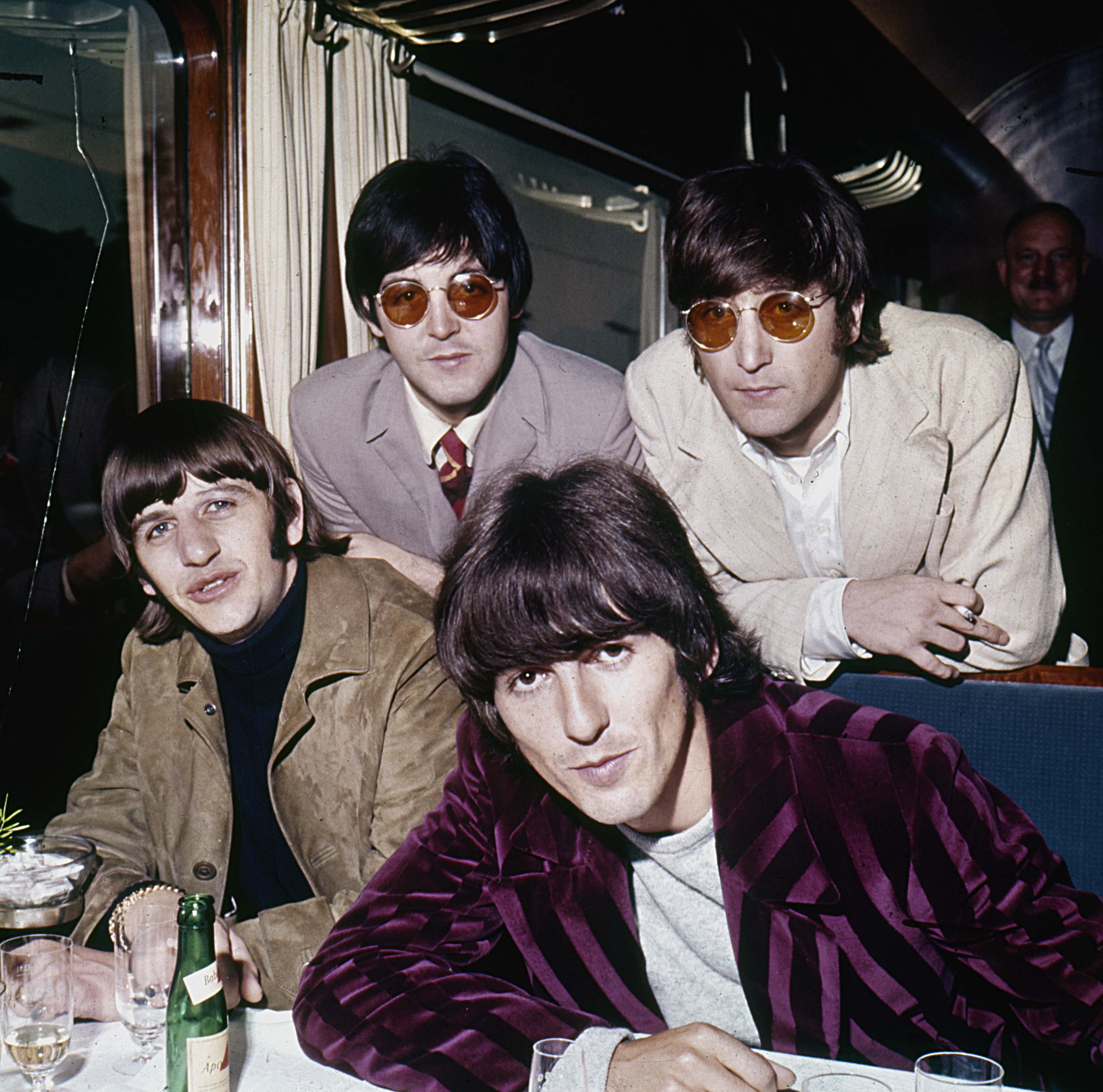