DEVASTATED friends have paid tribute to a "beautiful" mum-of-three who died during a family holiday at a Pontins resort.

Sioned Evans, from Caernarfon, collapsed after suffering a sudden heart attack at the popular holiday park in Prestatyn, Wales. 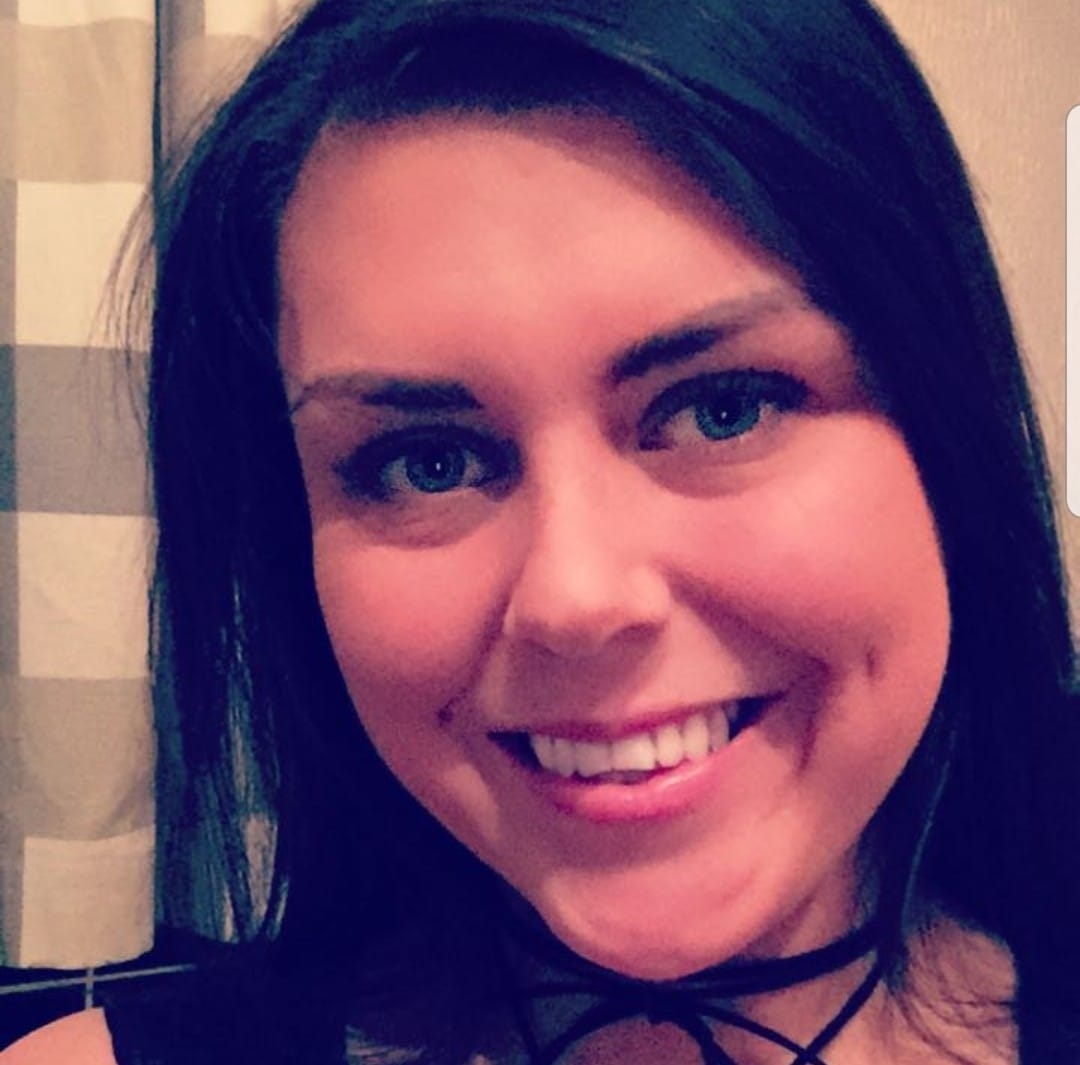 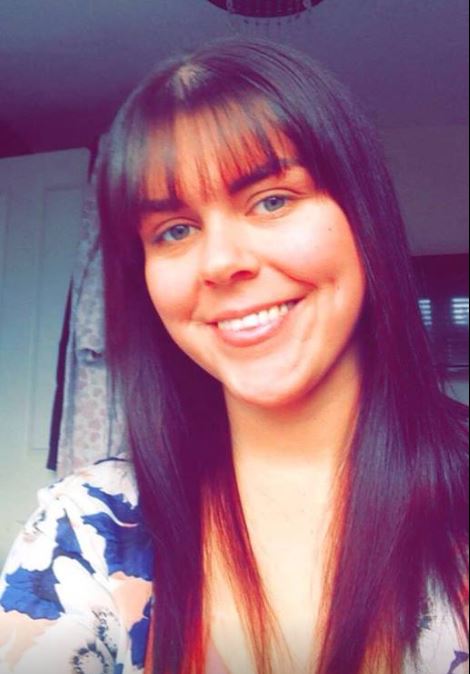 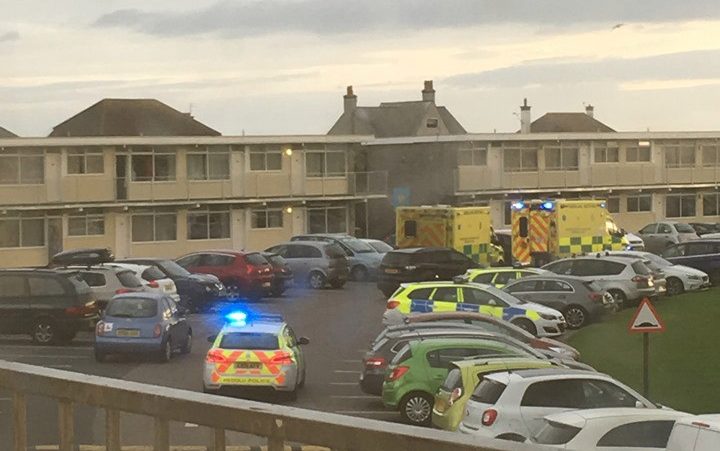 Emergency crews rushed to the scene after reports a woman was suffering a cardiac arrest at 7.30am on Saturday.

However, Sioned could not be saved and was pronounced dead at the scene.

News of her shock death has stunned those who knew the 33-year-old.

On a GoFundMe page, friend Vincent Graham wrote: "On Saturday I received devastating news that Sioned had passed away unexpectedly whilst on a family break away with her family.

"Sioned was only 33-years-old, a loving partner to Rob and a loving mother to their three young boys.

"Rob and his family are absolutely heartbroken over the loss of Sioned, the love of his life and life will never be the same for him and the boys."

The fundraising page will help pay for her funeral.

Mr Graham added: "This is the most difficult and heartbreaking time and the last thing Rob needs is all this worry (about money) on top of the the heartbreak.

"Sioned deserves the best send off and as a friend to Rob I’m asking if you could please help by donating anything at all to help towards laying his beautiful partner, mother of their children to rest."

Caernafon councillor Jason Parry said the local community had been left devastated by the news, reports the Daily Post.

He said: "I have seen what has been going on social media and there is an outpouring of grief and shock.

"It's just extra sad because she was such a young age."

A North Wales Police spokesperson said they had been called to the scene by ambulance crews.

They said: "Police and ambulance attended the location but despite their best efforts the female was pronounced dead at the scene.

"The death is not being treated as suspicious. However, a post mortem will be conducted in due course." 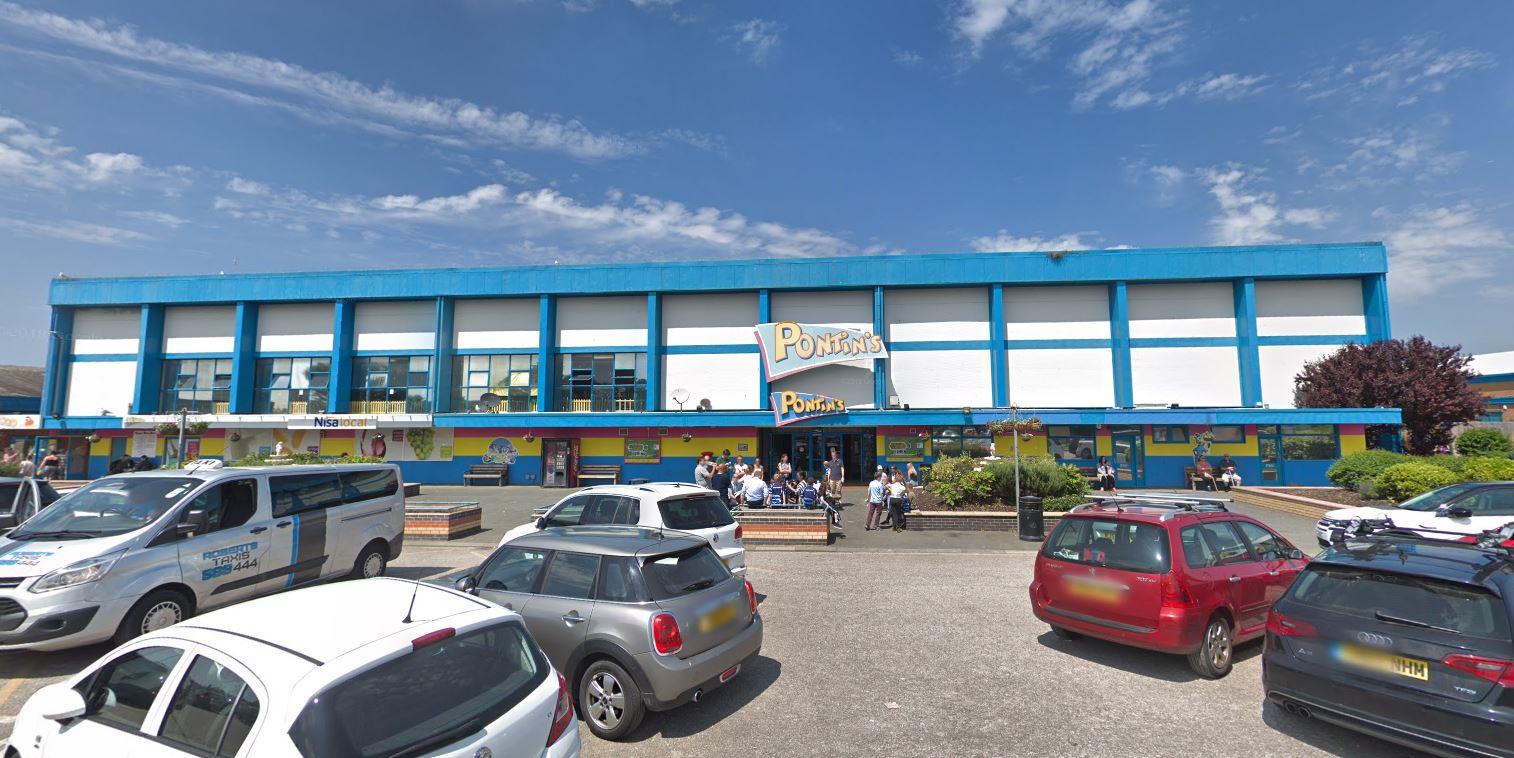