When it was revealed that a man claiming to be a missing teen was neither him nor a teen, it was shocking that such a deception could be considered.

But, a similar situation happened before.

Though the details in the case of Brian Michael Rini, the 23-year-old man from Ohio who claimed to be Timmothy Pitzen, boy a who went missing when he was 6 years old and would now be 14, are still being worked through, there is another infamous case of a young man pretending to be a teen. 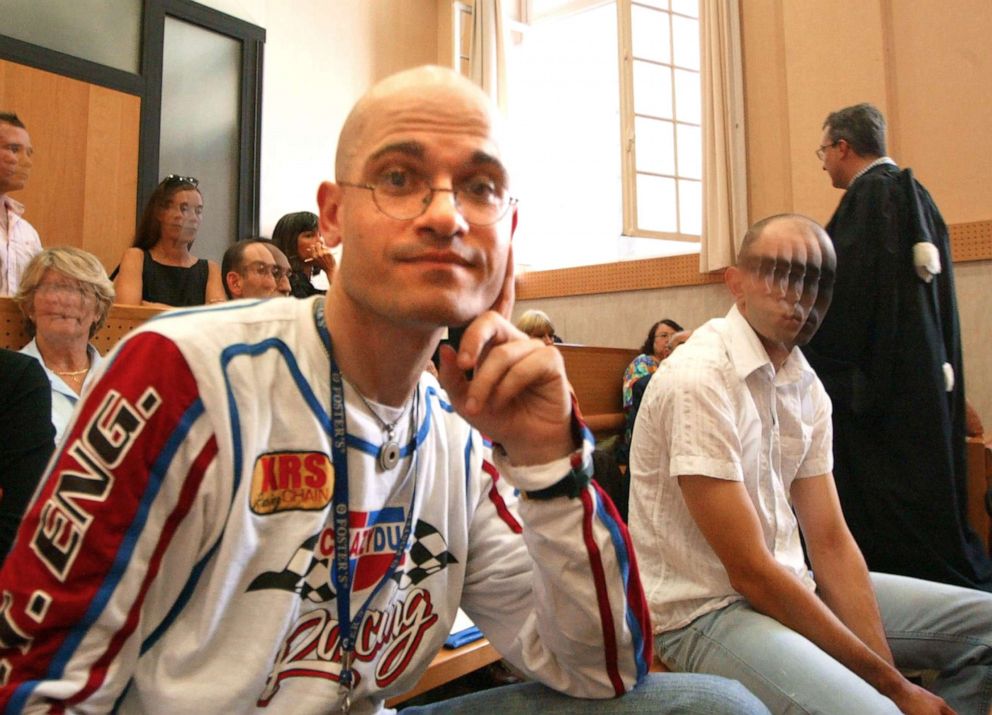 It was 1994 when 13-year-old Nicholas Barclay disappeared in Texas.

The lives of the Barclay family were turned upside down when three years later, they found out that a boy claiming to be their son was discovered in Spain.

The boy was, in fact, a 23-year-old French man named Frederic Bourdin, who, in his lifetime, has professed to allegedly adopt hundreds of other false identities.

In the case where Bourdin alleged was Barclay, he ended up traveling to Texas and living with the missing boy’s family for five months before a private investigator determined through DNA testing that he was not the missing child — in spite of early contradictions, like him having a French accent and brown eyes rather than Nicholas’ blue eyes.

According to an interview that Bourdin gave to The New Yorker in 2008, he found Barclay’s identity by calling the National Center for Missing and Exploited Children and giving a physical description — of himself — which an operator said sounded similar to that of the missing boy.

Shortly after being discovered, Bourdin pleaded guilty to perjury and lying on a passport application. He was sentenced to just under six years in prison, according to court documents. Those court documents also list 10 aliases for Bourdin from his other schemes.

Bourdin’s case, which was later the subject of a 2012 documentary “The Imposter,” is one of the very few cases where someone who asserts that they are a missing child and leads to a criminal charge.

Most recently, the case of Rini telling FBI agents that he was Pitzen. 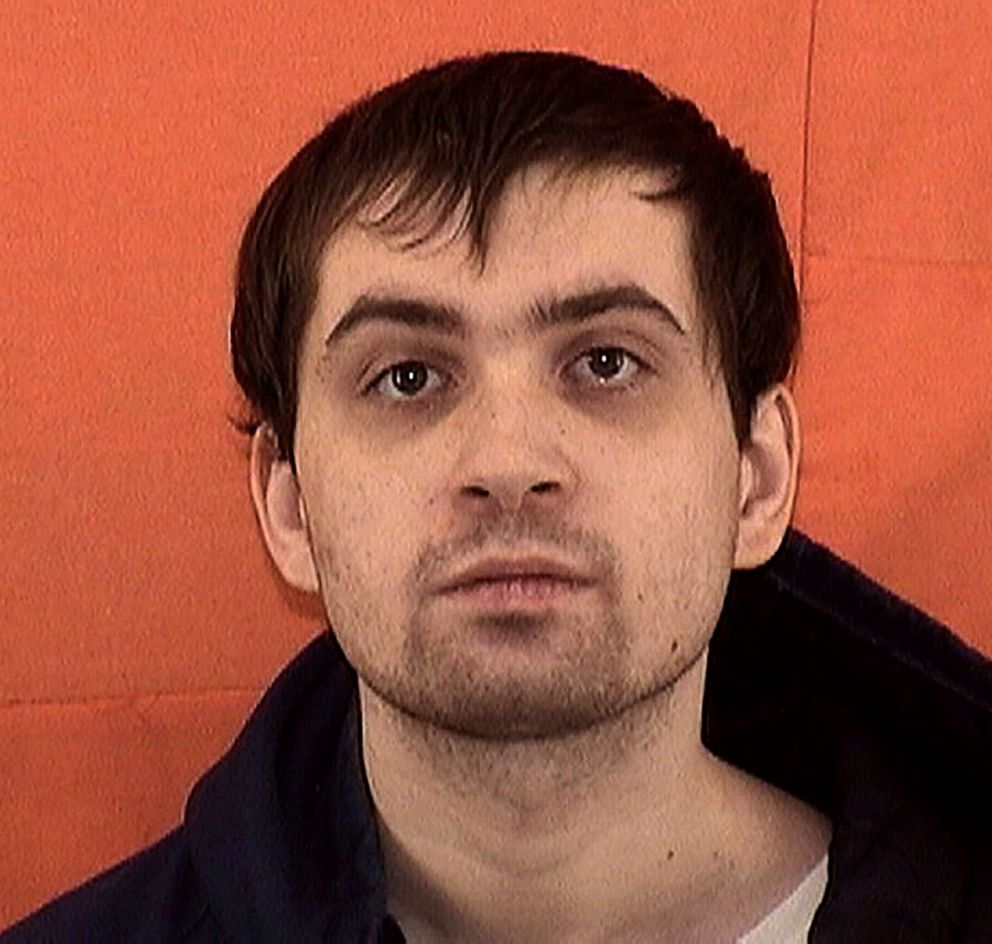 Angeline Hartmann, the communications director at the National Center for Missing and Endangered Children, called the Bourdin case “an outlier” and noted that while the details of the Rini case are still being determined, the fact that it seems that the two individuals — Bourdin and Rini — appeared to intentionally lie about their identities was “horrible.”

“Both situations, it’s just heartbreaking to think about what these families have gone through,” Hartmann told ABC News.

Rather than having many cases where individuals intentionally lie about their identities, she said that it’s more common to have people genuinely believe that they might be a missing person, and later have that either proven or disproven.

“Our experience has been that people have come forward when they don’t know who they are and they say, ‘I think I might be the missing child,’ and they might be wrong,” she said.

One successful case that Hartmann pointed to was that of Carlina White, a woman who was kidnapped from a Harlem hospital as a newborn only to discover later that the woman who raised her was not her biological mother. 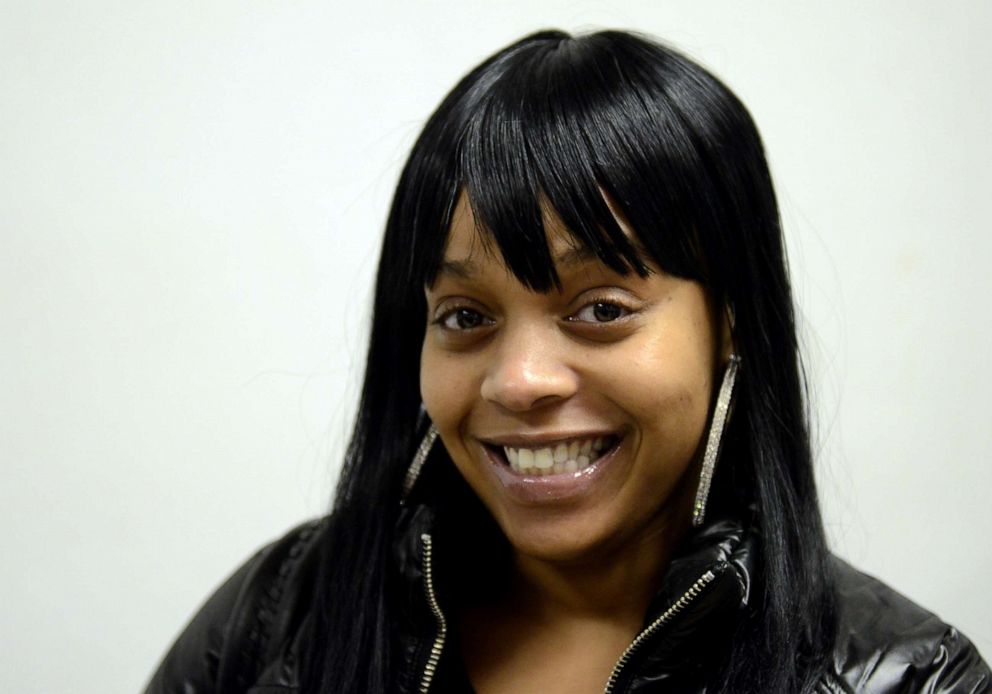 It wasn’t until White was 23 years old when she looked through photos on the center’s website and found a picture of a newborn that looked like her own daughter. White called up the Center’s hotline and said that she might be the missing child.

“That happens often,” Hartmann said of cases where people call into the hotline thinking they may be a missing child.

According to Ben Glassman, the U.S. attorney for the Southern District of Ohio, Rini “had actually on two prior occasions claimed to be a victim of juvenile sex trafficking.”

In those cases, which took place in northern Ohio — on dates that were not publicly released — Rini’s identity was determined when his fingerprints were tested by authorities, Glassman said. 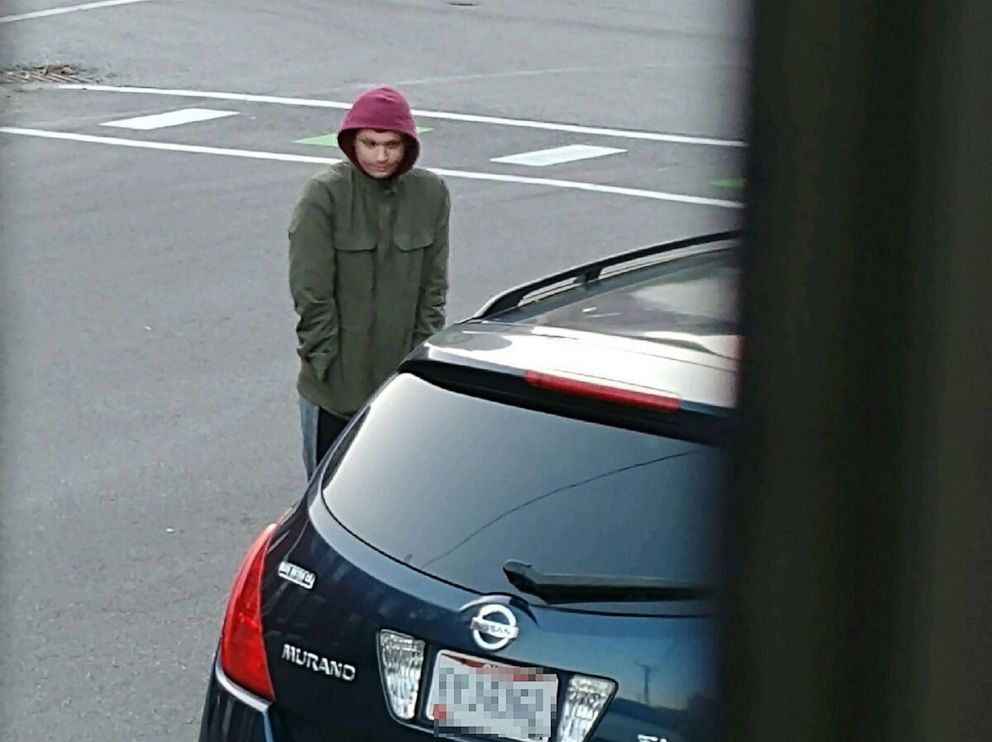 In this week’s case, Rini refused to give his fingerprints to law enforcement officials, but he did allow them to swab him for DNA testing.

“I think there were suspicions relatively quickly, if for no other reason than he declined to be fingerprinted,” Glassman said at a news conference Friday.

Glassman said that on multiple occasions Rini had identified himself as Pitzen to FBI agents after the agents had identified themselves. After the DNA test was completed and the results confirmed Rini’s true identity, an FBI agent reminded him that it was a crime to lie to a federal agent, and read him his Miranda rights. 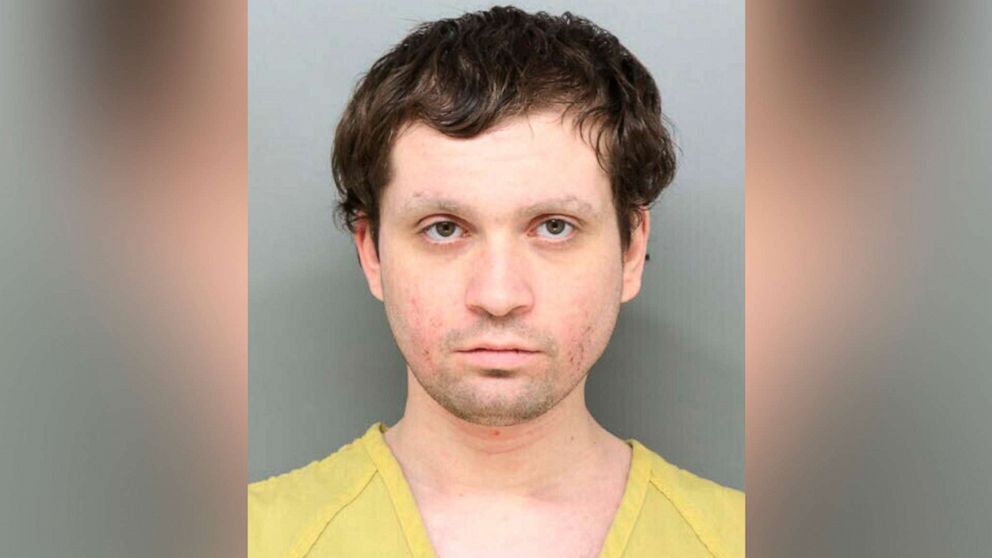 Rini now faces a federal criminal charge for lying to a federal agent, which is punishable with up to eight years in prison. Glassman noted the possible sentence is a reflection of the fact that Rini is accused of “lying about a material matter that involves the sex trafficking of children.”

For their part, relatives of Pitzen gave a statement Thursday after the DNA test made it clear he was not a match. Before Rini’s charges were announced, they expressed their disappointment and their empathy for Rini.

“We hope that everyone will join us in praying for the young man,” Pitzen’s aunt Kara Jacobs said.