BEN Needham's mum has called on the person with a "secret" about her missing toddler to come forward – 28 years after he vanished.

Kerry Needham insists it's "never too late to do the right thing" as she longs for closure. 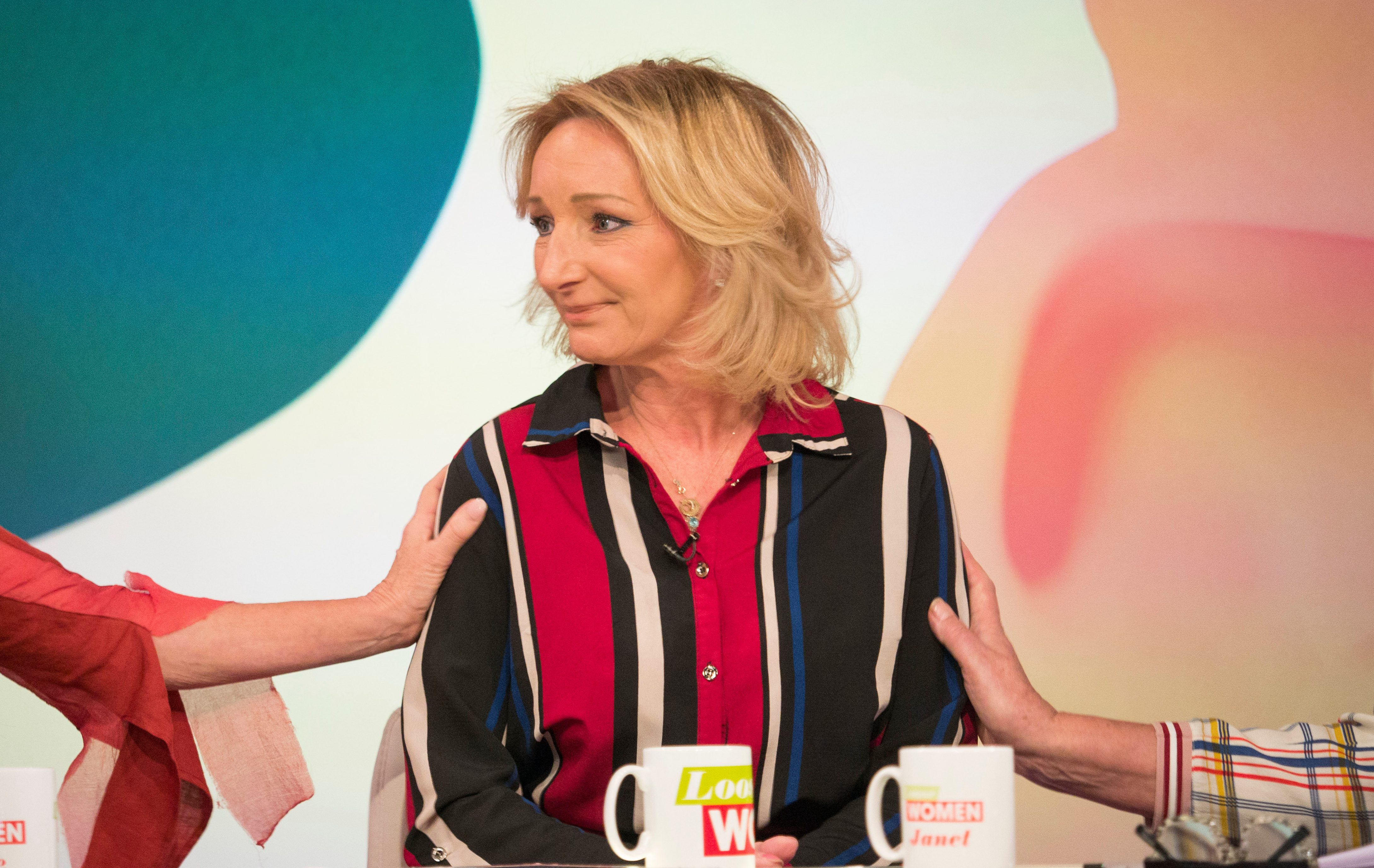 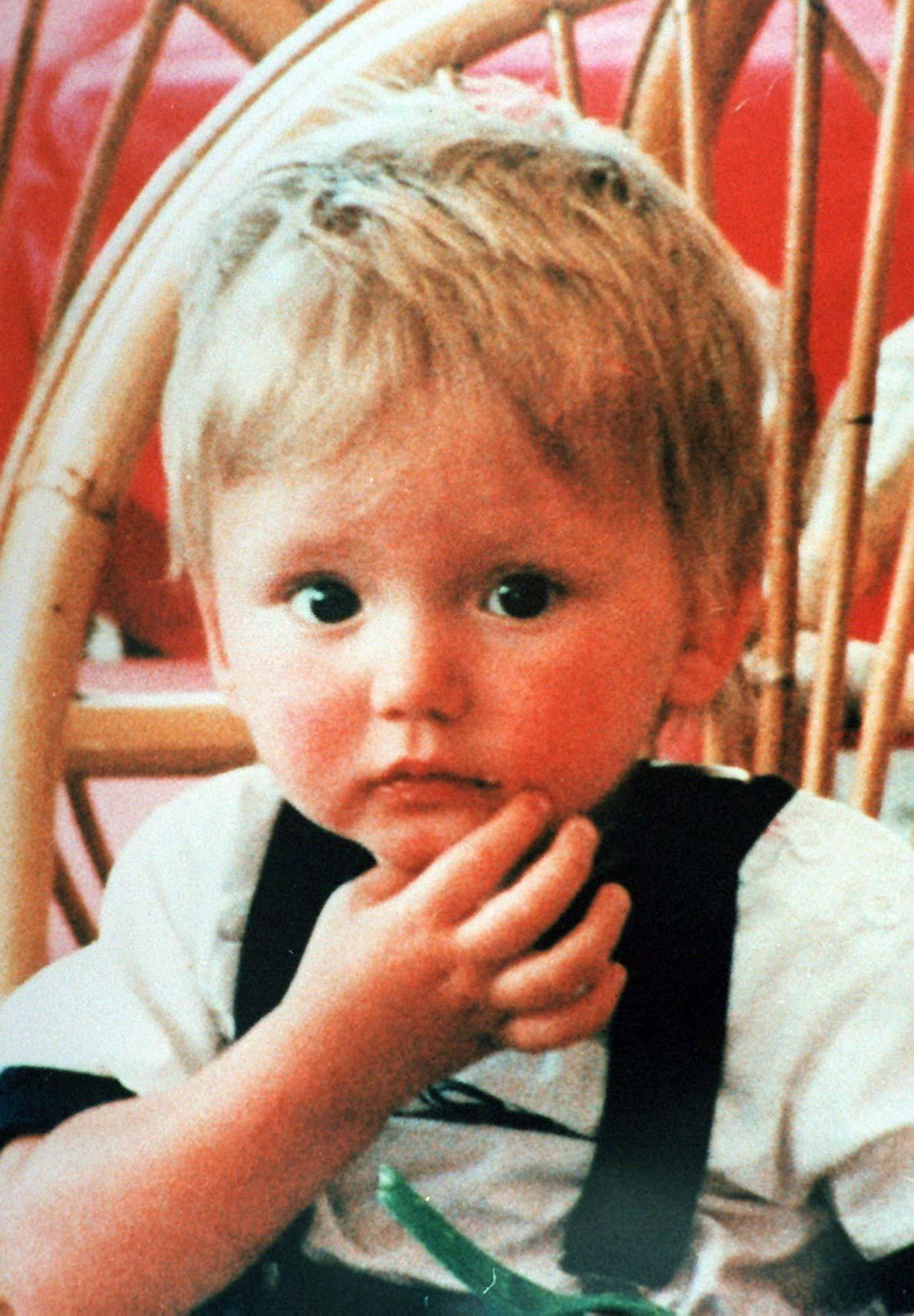 Ben went missing on the Greek island Kos in 1991.

Cops believe Ben was killed after being hit by a digger while playing with a toy car, which was discovered during a dig on the island last year.

She said: “28 years today. 28 years someone has held a secret. It's never too late to do the right thing.”

Kerry added: “It’s now 28 years since Ben disappeared from our lives and we still have no closure.

“We are still in hope that one day someone will come forward and give us the information we so desperately need.

“We would like to thank everyone for their continued love and support.”

BEN Needham vanished on the Greek island of Kos in 1991.

The toddler had been on holiday with his family on the Greek Island of Kos.

On the day of his disappearance, little Ben was being looked after by his grandparents while mum Kerry went to work at a local hotel.

Ben had been coming in and out of the home (a farmhouse that was being renovated by the family) when, at around 2.30pm, when it was discovered he was gone.

At first, the family began to search nearby for the tot, assuming that he had wandered off, or that Kerry’s teenage brother Stephen had taken him out for a ride on his moped.

But there was no sign of Ben so eventually the search was widened.

Despite numerous investigations and an array of reported sightings he has never been found.

His mum Kerry never stopped looking for her little boy – ignoring reports that he may have been crushed by a digger on the day he disappeared.

The day after Ben's disappearance, builders including Konstantinos Barkas, also known as Dino, claimed they had spotted a white car occupied by three people parking nearby before he vanished.

However, nine years later this car was traced to Xanthippi Agrelli, the family's translator, who said she had visited that day. The family denied this and urged officers to re-investigate.

South Yorkshire detectives finally ruled out all links in 2015.

In 2016, detectives from South Yorkshire police travelled to Kos in a renewed attempted to finally discover what had happened to Ben.

Kerry was given fresh hope when they unearthed both a sandal and a toy car specked with tiny drops of blood.

But the devastated mum’s hopes were dashed last November, when forensic tests revealed that it did not match Ben’s DNA.

At the time, Kerry said: “If that blood is not Ben’s – then who does it belong to? It’s devastating.

“We had built ourselves up thinking it would be a positive result and would prove Ben had died.”

It has long been assumed that Ben died in a digger accident.

Speaking in April this year, Kerry said she believed his little body was taken to a second site and hidden in an oil drum after the tragedy.

She said: “For there to be no DNA, he must have been in an oil drum…[police] didn’t disagree.

“I believe Ben was scooped up by the digger and taken to the second site.

“They found several drums, he could have been kept in one of them.”