Ben Roethlisberger continues to send signs that his time with the Pittsburgh Steelers is coming to an end. Roethlisberger released a statement Tuesday thanking fans for sending him "love and support" during Monday's game.

A message from Ben this evening:

“My family and I are overwhelmed with the love and support we have received around last night’s game. We are truly grateful for every one of you.”#Steelers#SteelersNation

Roethlisberger led the Steelers to a win in what was expected to be his final home game with the team. Roethlisberger completed 24-of-46 passes for 123 yards and one touchdown. He also threw an interception during the 26-14 win.

Roethlisberger reportedly told teammates this is his final year in Pittsburgh. Roethlisberger — who has considered retirement multiple offseasons — took a pay cut to join the team on a one-year deal for the 2021 NFL season. He will be a free agent once the year ends. Roethlisberger could join another team in the offseason, though that is "highly unlikely," according to ESPN's Adam Schefter.

Ben Roethlisberger heading to the Hall of Fame

If this is it, Roethlisberger leaves behind a Hall of Fame legacy. In 18 seasons, Roethlisberger threw for 63,844 yards, good for fifth all-time. He added 417 passing touchdowns, good for eighth on the all-time list. Roethlisberger won the Rookie of the Year award in 2004, made the Pro Bowl six times and led the Steelers to two Super Bowl wins.

Players must be retired for five seasons to be considered for the Pro Football Hall of Fame. Roethlisberger has the numbers to warrant induction the first year he's eligible. 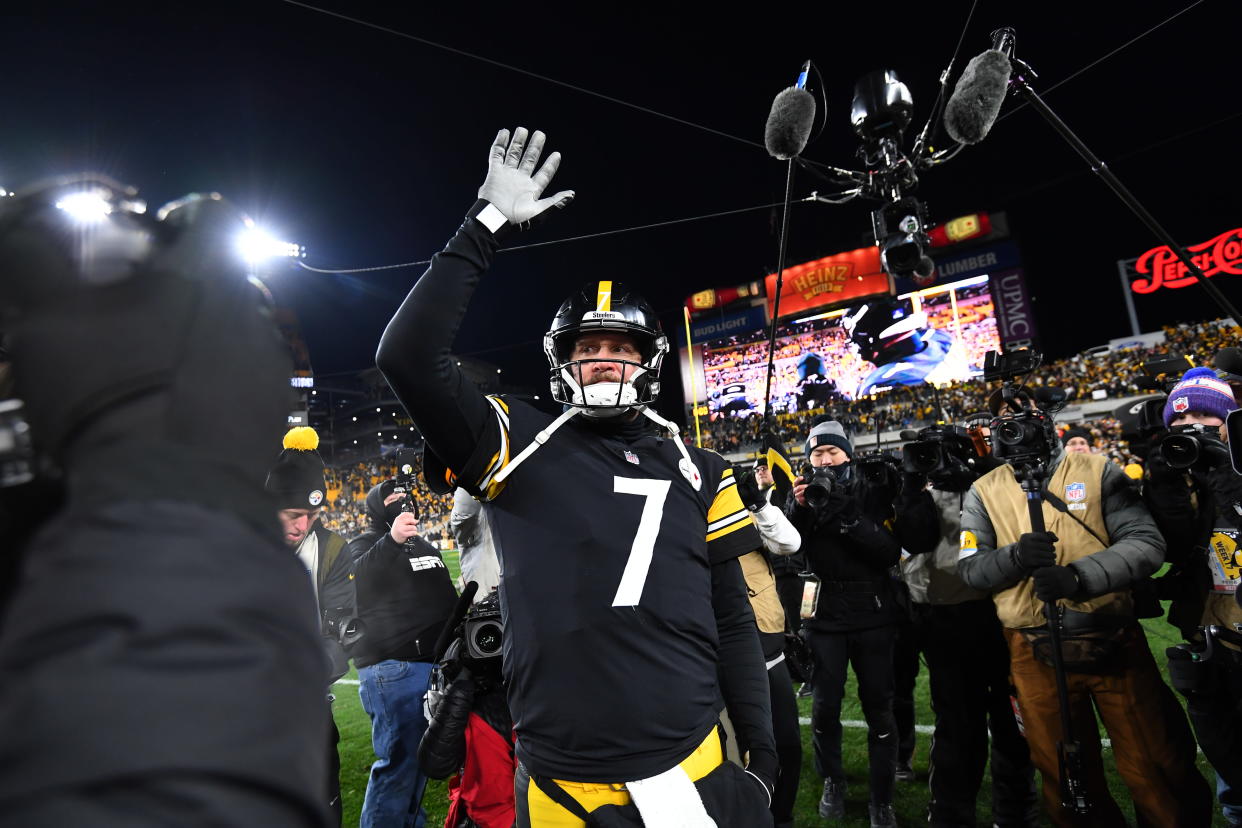 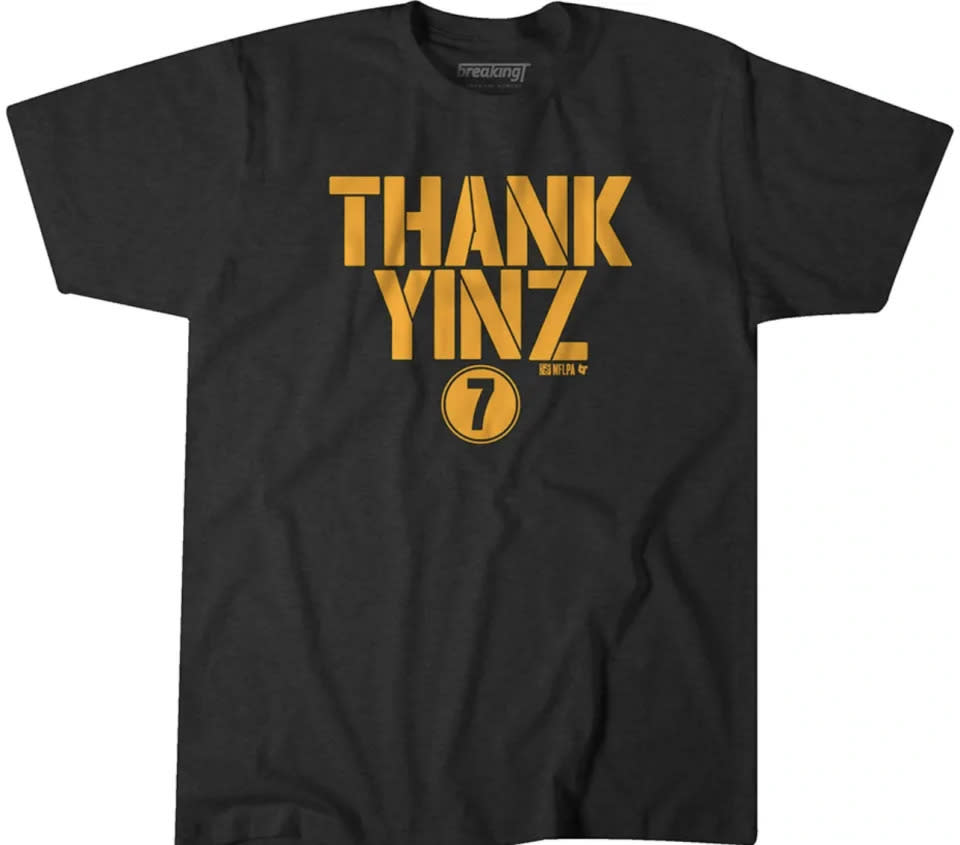