Denise Coates, chief of Bet365, who paid herself £265m last year, is snapping up country homes and farmland in a small Cheshire village to create a palatial glass home on a 52-acre estate. 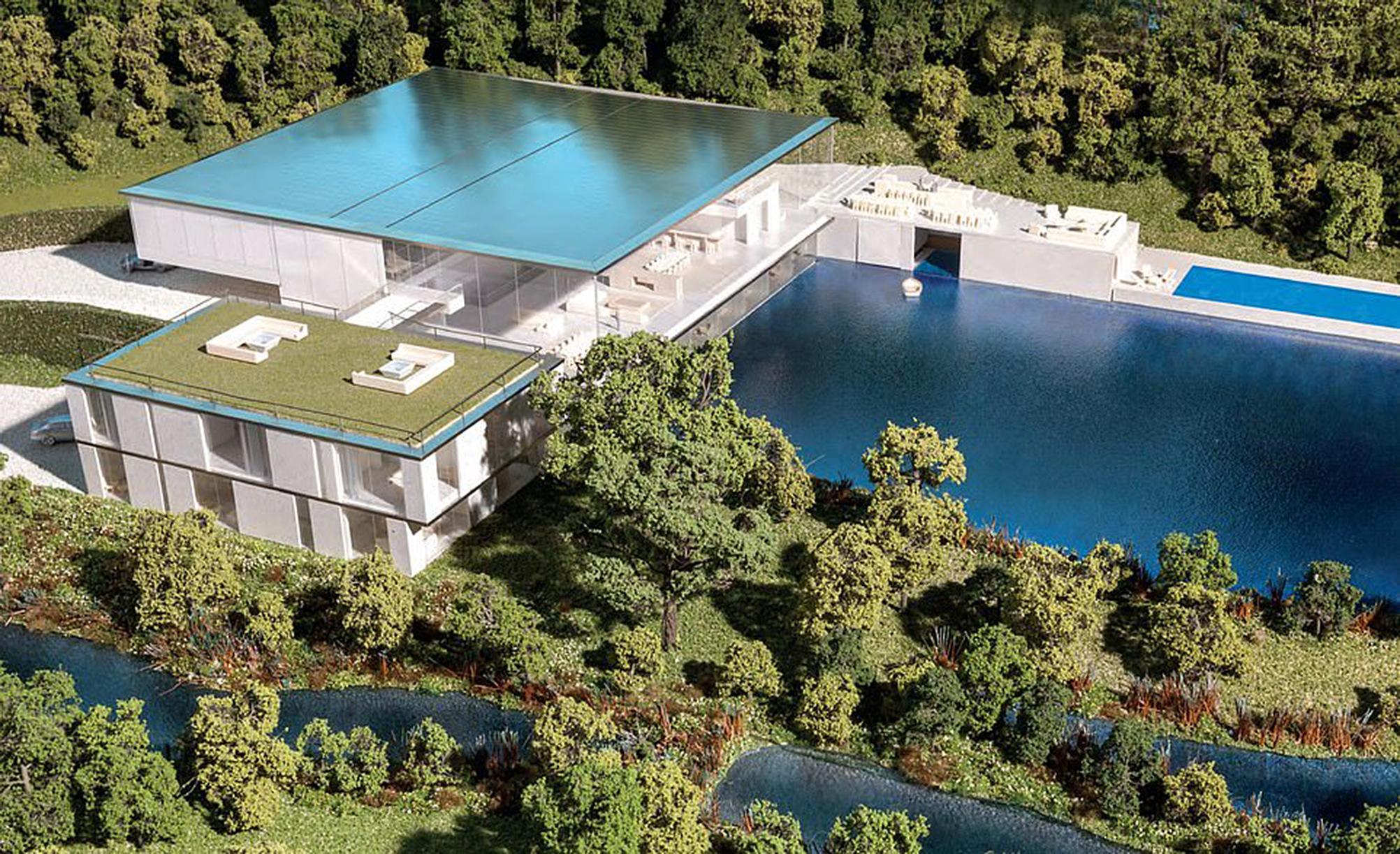 Miss Coates, who was revealed this week to earn three times more than Apple’s Tim Cook, paid around £1.5m for a former mill-house in 2016.

She demolished the country house and has since snapped up surrounding houses and land.

Miss Coates, who is fiercely private, will have 200 trees planted and surround the estate with a two-metre high fence guarded by 24-hour security. 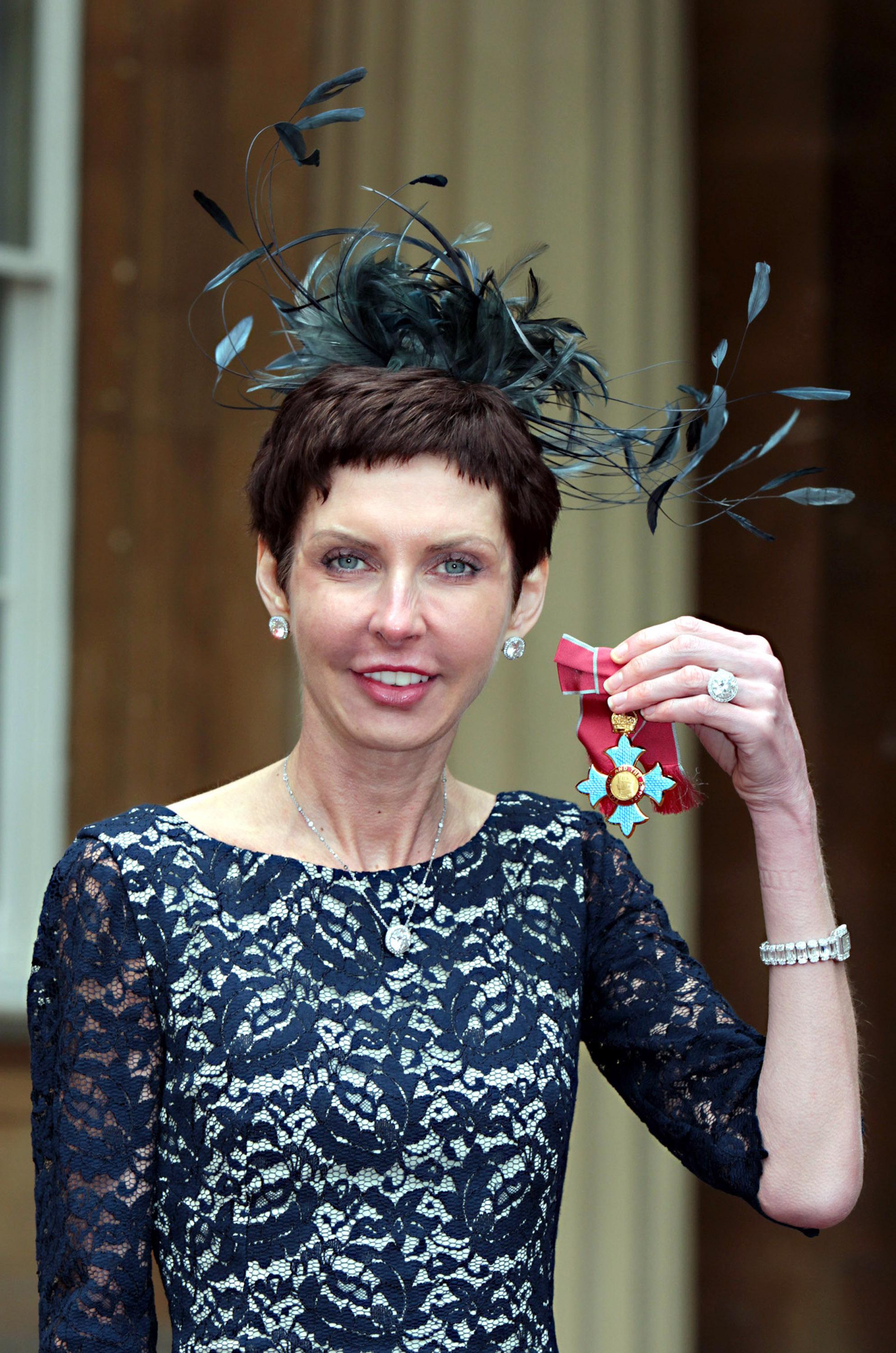 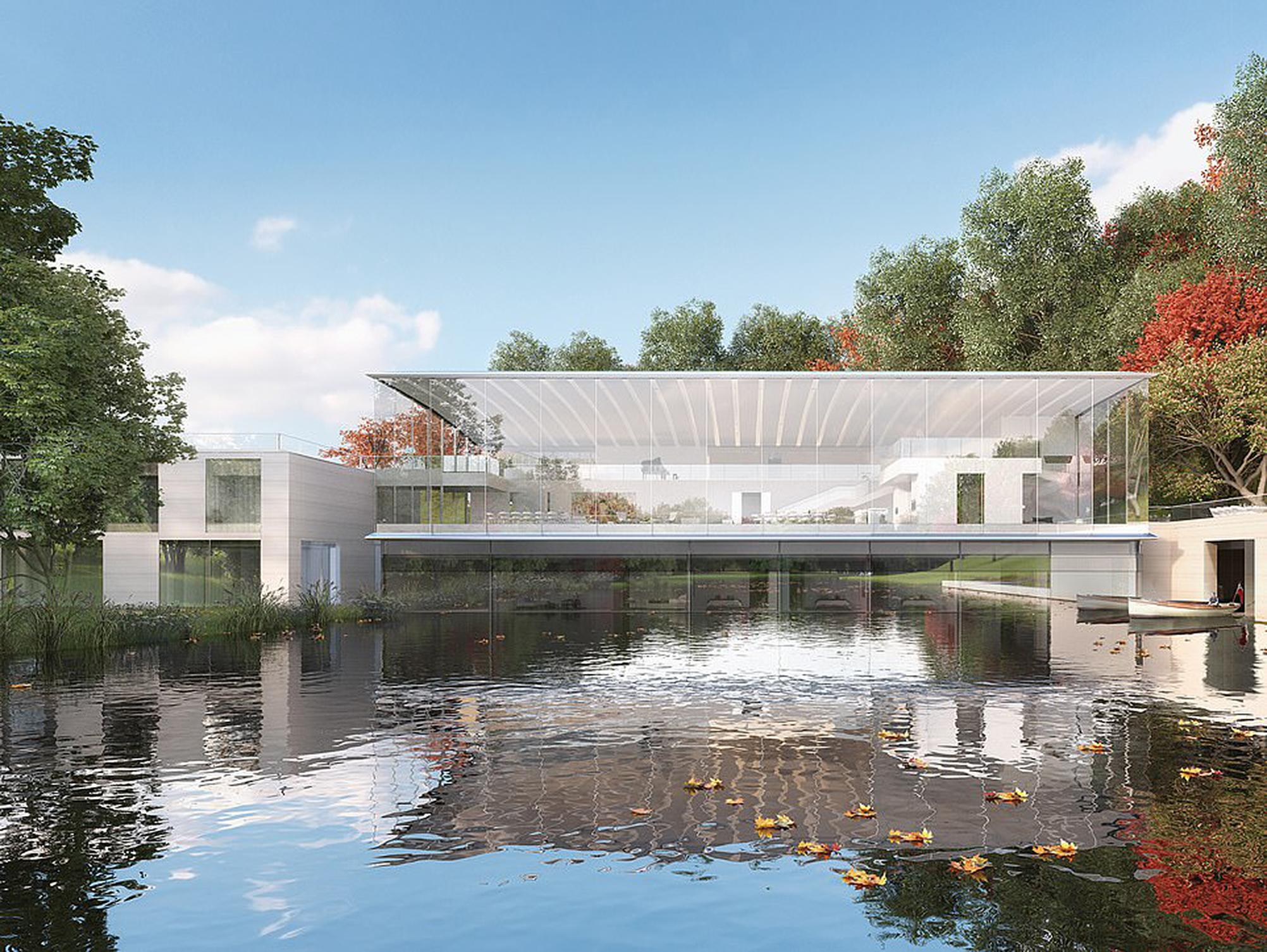 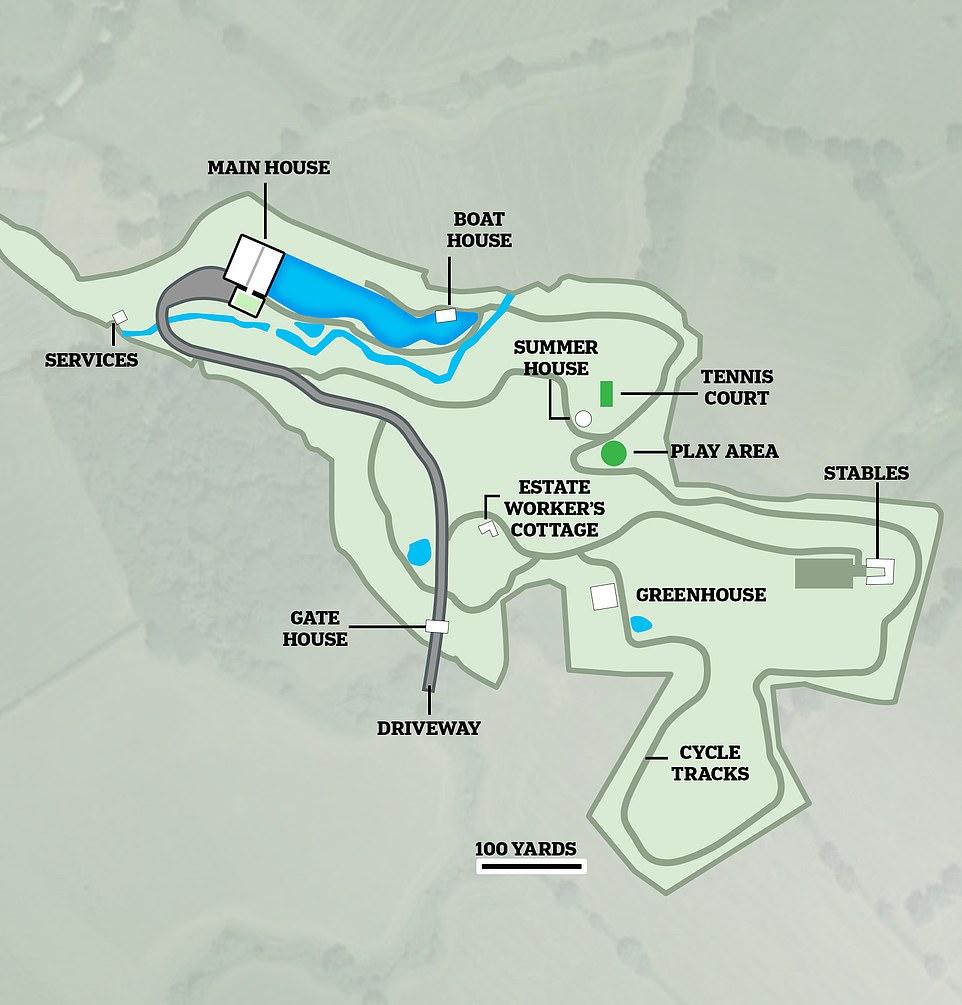 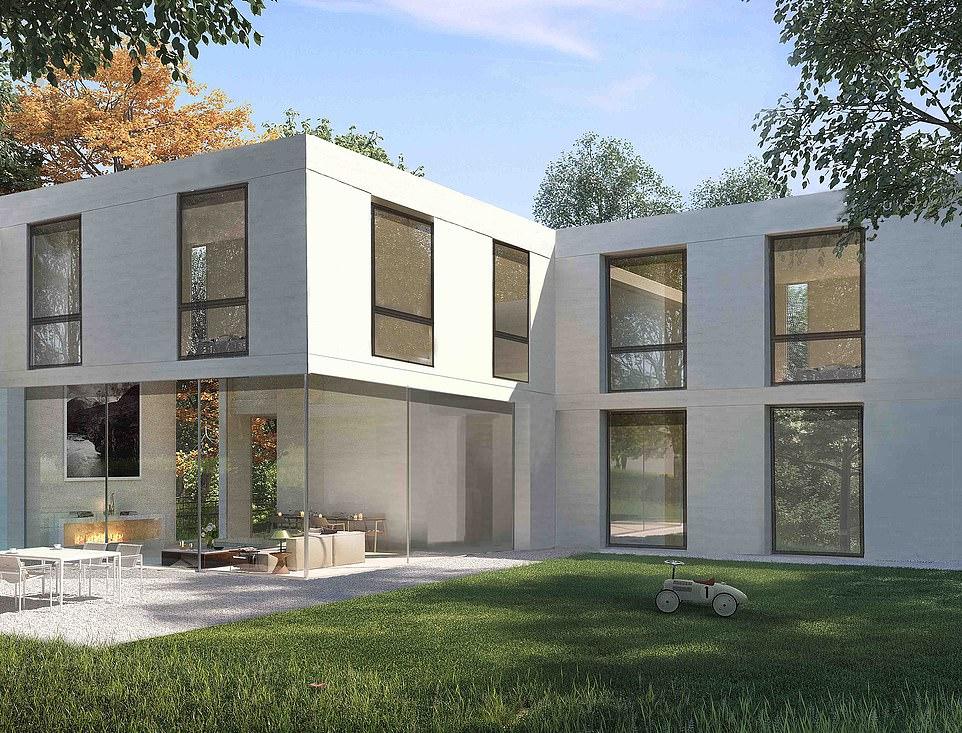 One local family's farmhouse would have been surrounded on three sides by the estate, because they had refused to sell.

Since the plans were approved last year the family has reluctantly decided to sell up after receiving increasingly “stupid offers”.

A friend said: "None of us want to leave because it's a nice area but they offered us too much and we couldn't refuse. It was stupid money.”

Jean Batchelor, 77, is a friend of an elderly farmer who has refused to sell to Ms Coates to increase her estate lands.

She told The Times: "[Miss Coates] has been buying up properties in the area and offering silly money, causing arguments where in some cases a son wants to sell and the mother and father don't.” 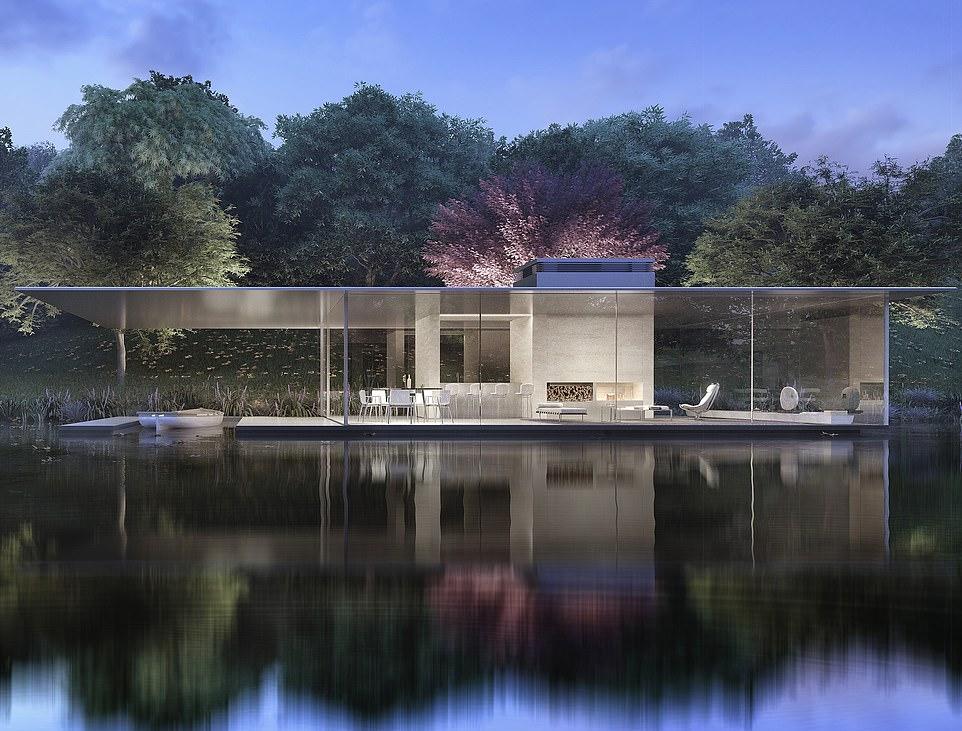 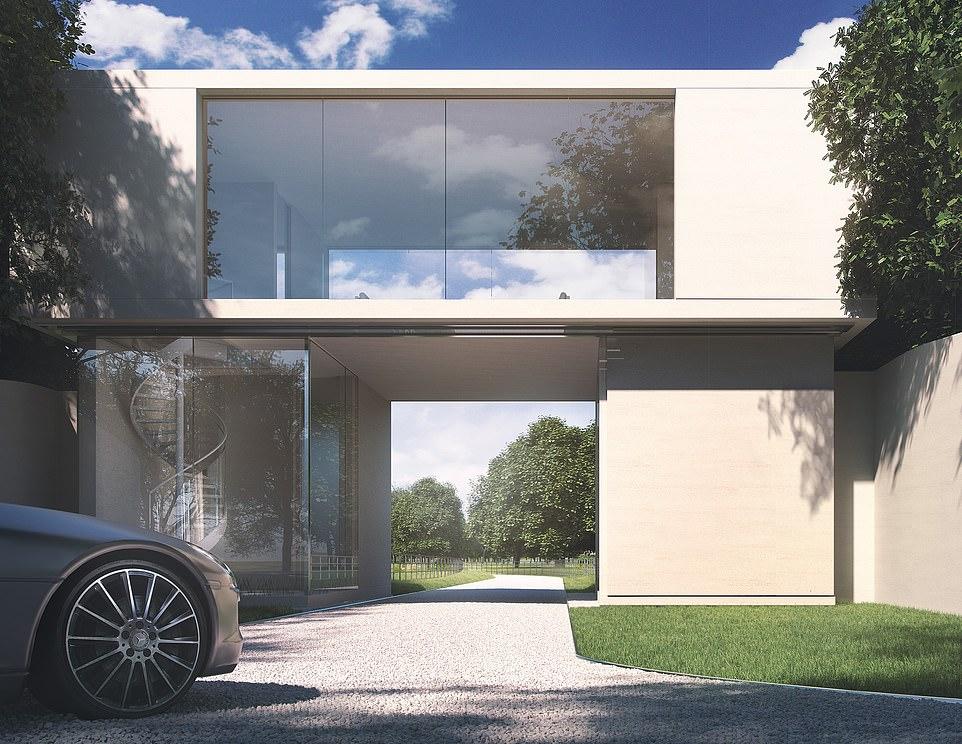 The scale of the work has meant the council has shut a public road for up to two years which has angered some residents.

Locals claim up to 30 construction lorries a day are now travelling down country lanes.

World-famous architects Foster and Partners don’t tend to construct domestic buildings but specialise on giant commercial projects, such as the new Wembley Stadium, London City Hall and the Reichstag building redevelopment in Berlin.

The eight-metre tall glass wall used in the main house is "the largest that can be fabricated", the plans say.

It is estimated to be costing Ms Coates £90 million, according to construction workers.

Sun Online have contacted Bet365 for a response.

Denise Coates' package follows the £217million she trousered the year before.

Her most recent deal, which includes dividends, means the gambling firm billionaire, 51, got £726,000 a day.

She is Britain's best-paid boss and one of the world's top earners. It comes after Gambling Commission watchdogs warned 55,000 kids have gambling problems — up fourfold in two years.

Ms Coates joined the firm, run by dad Peter, after a degree in econometrics — applying statistics to economic data. In 2000 she bought web name Bet365.com to push the business online.

She is co-owner, brother John is joint chief exec, Peter is chairman and her husband Richard Smith property director.

The family is worth £5.8billion, putting it 21st on The Sunday Times Rich List.