A MOVIE showcasing the incredible life of Betty White will still be shown in theatres to commemorate would have been her 100th birthday later this month, despite the star's tragic death on Friday.

The Golden Girl's star – whose Hollywood career spanned almost nine decades – passed away early on New Year's Eve, just weeks before she was due to celebrate her 100th birthday on January 17th. 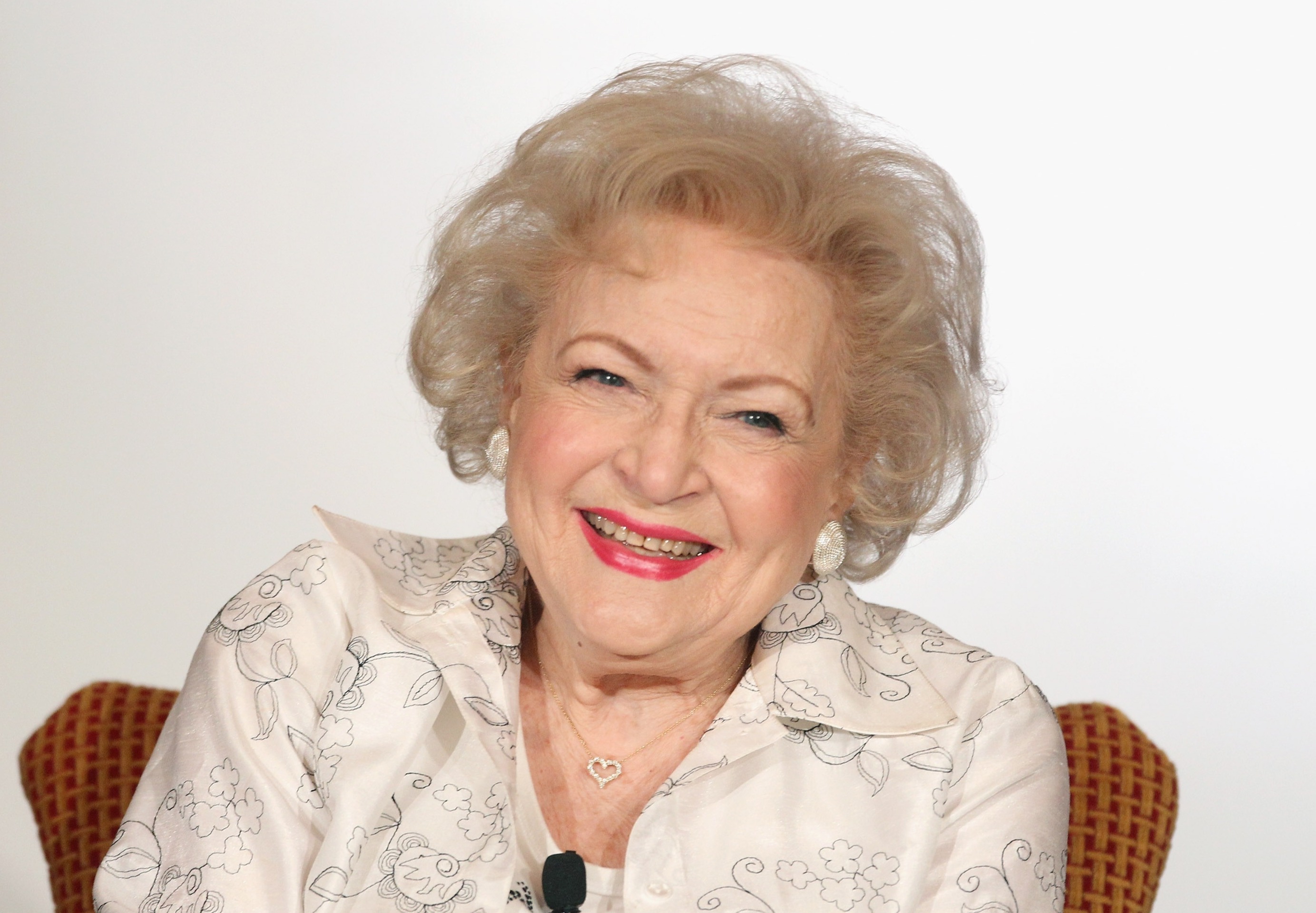 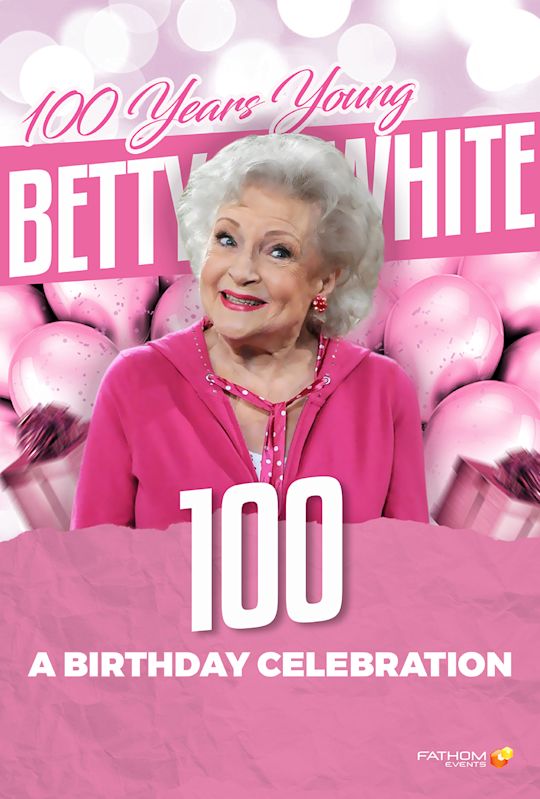 The release of a special tribute filmed ahead of the celebration, Betty White: 100 Years Young, will still go ahead as planned, the film's producers Steve Boettcher and Mike Trinklein have assured.

In a statement to the NY Post, the pair said: "Our hearts mourn today with the passing of Betty White. During the many years we worked with her, we developed a great love and admiration for Betty as a person, and as an accomplished entertainer.

“We are thankful for the many decades of delight she brought to everyone. Betty always said she was the ‘luckiest broad on two feet’ to have had a career as long as she did. And honestly, we were the lucky ones to have had her for so long.”

“We will go forward with our plans to show the film on Jan. 17 in hopes our film will provide a way for all who loved her to celebrate her life — and experience what made her such a national treasure."

The documentary special will profile White's incredible eight-decade career on the small screen and will feature special appearances from a bevy of stars, including Ryan Reynolds, Tina Fey, Lin Manuel Miranda, and a number of others.

It will revisit some of her most famous performances from The Mary Tyler Moore Show and Golden Girls, in addition to clips from her first sitcom, The Life with Elizabeth, which first aired in 1953.

A source close to the star said she didn't have any illnesses and she was not battling any particular ailment. It's believed she passed away from natural causes.

Her agent and friend Jeff Witjas said in a statement to PEOPLE: "Even though Betty was about to be 100, I thought she would live forever.

"I will miss her terribly and so will the animal world that she loved so much. I don't think Betty ever feared passing because she always wanted to be with her most beloved husband Allen Ludden. She believed she would be with him again."

Fans of the beloved actress have paid tribute to White online over the last 24 hours in their thousands.

Her star on the Hollywood Walk of Fame has also drawn big crowds, with mourners leaving behind candles, flowers, cards and stuffed animals.

Kate Middleton and Prince William fell in love over muesli and fruit, a royal expert says. The couple met at St Salvator's, one of the…