Beyonce, Pharrell Williams and Oprah Winfrey are among stars headlining Nelson Mandela charity concert in South Africa a century after he was born

Beyonce and other international stars have gathered in South Africa for a charity concert honoring Nelson Mandela, a century after he was born.

Pharrell Williams, Trevor Noah and Oprah Winfrey were among those headlining the Global Citizen Festival: Mandela 100 at Johannesburg’s FNB Stadium on Sunday. Model Naomi Campbell and singer Bob Geldof, who organized the Live Aid concerts for Africa, are also attending.

Global Citizen, an advocacy group, campaigns for an end to extreme poverty and other causes. It says many people won tickets to Sunday’s concert through charity work and petition-signing. 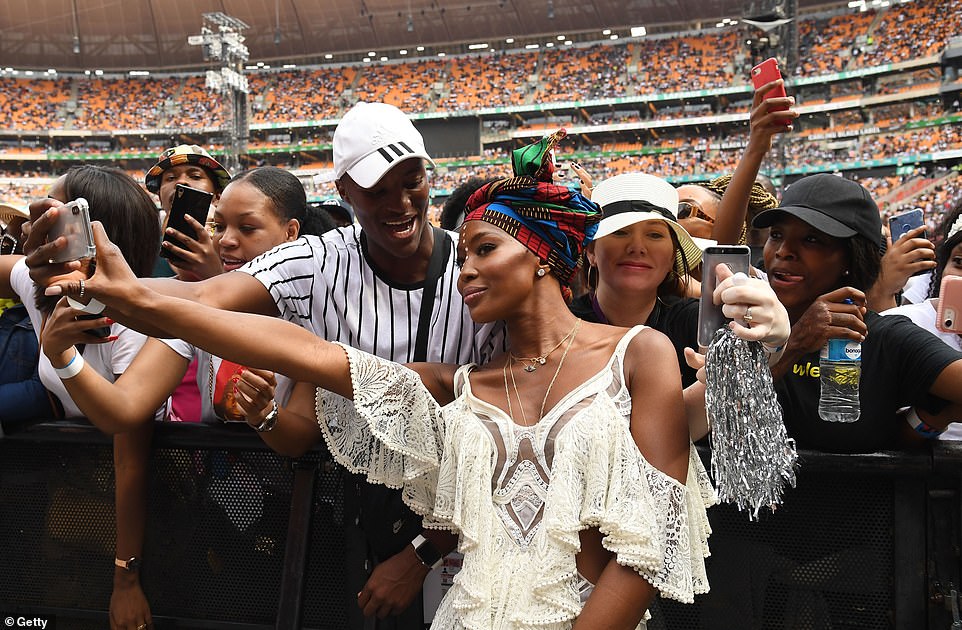 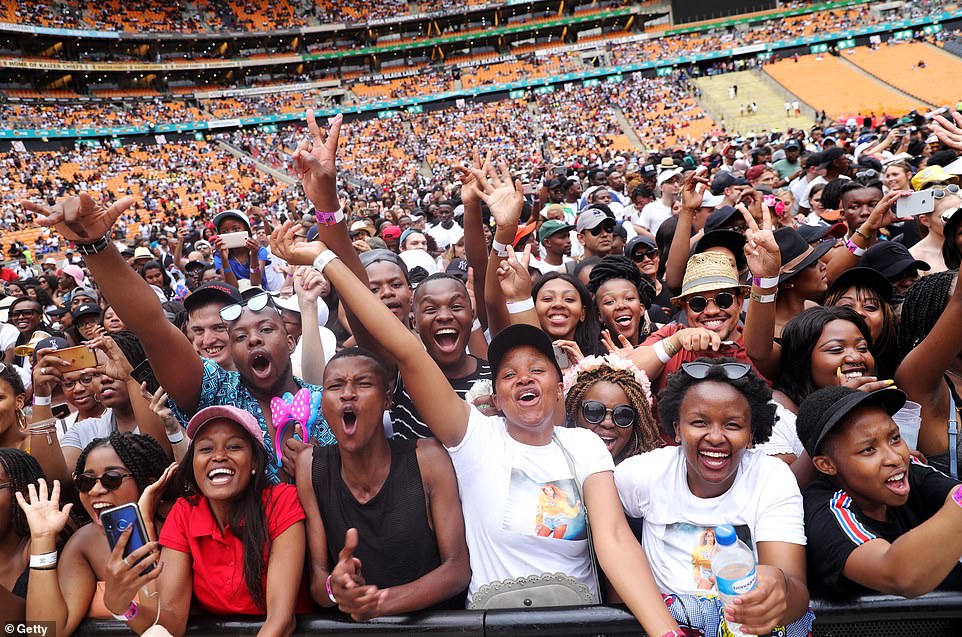 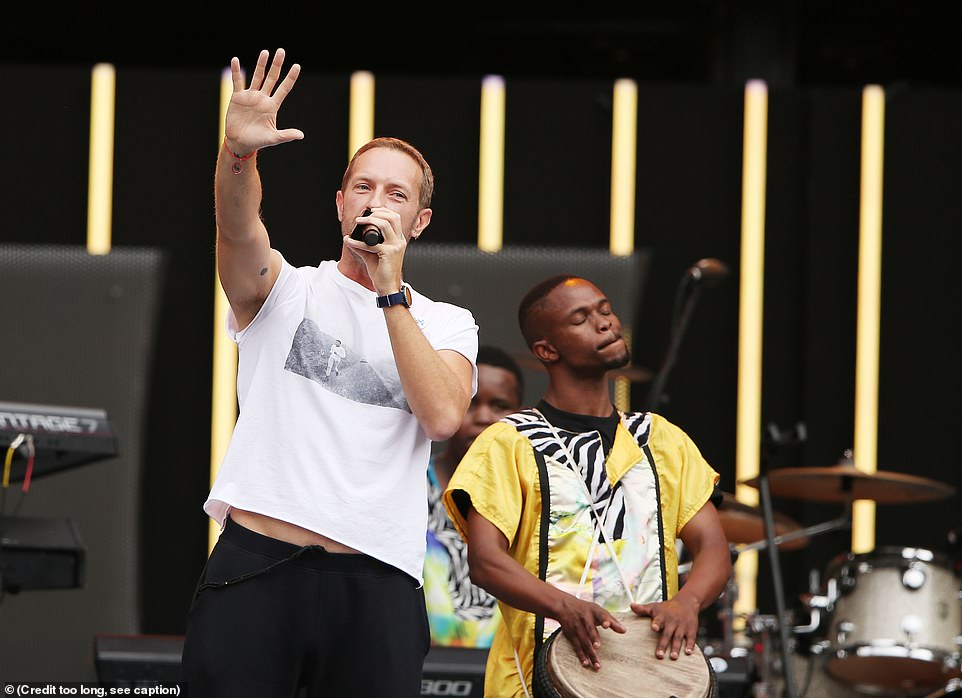 Chris Martin speaks onstage during the Global Citizen Festival: Mandela 100 at FNB Stadium alongside a dancer 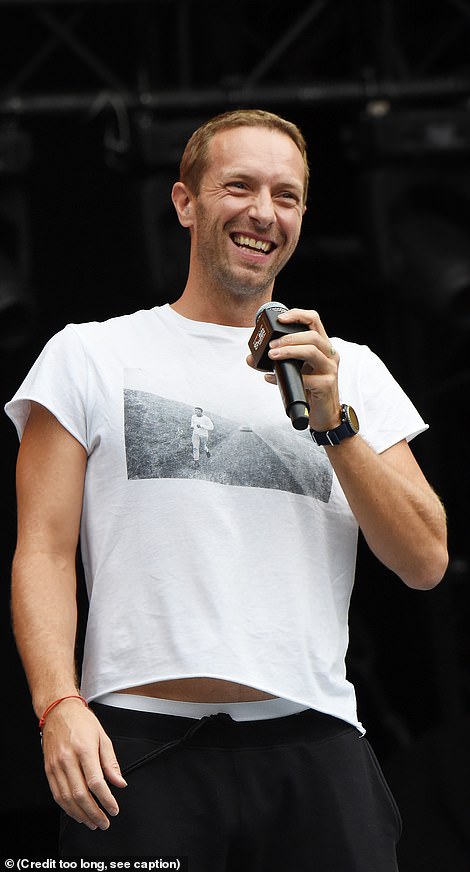 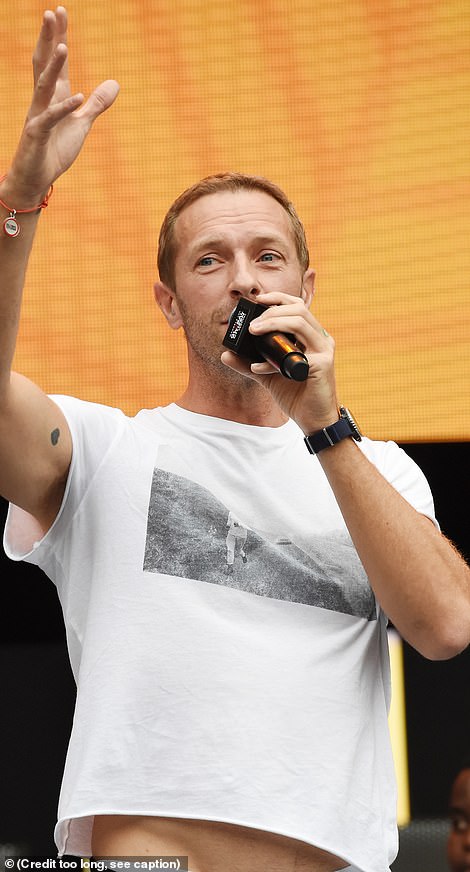 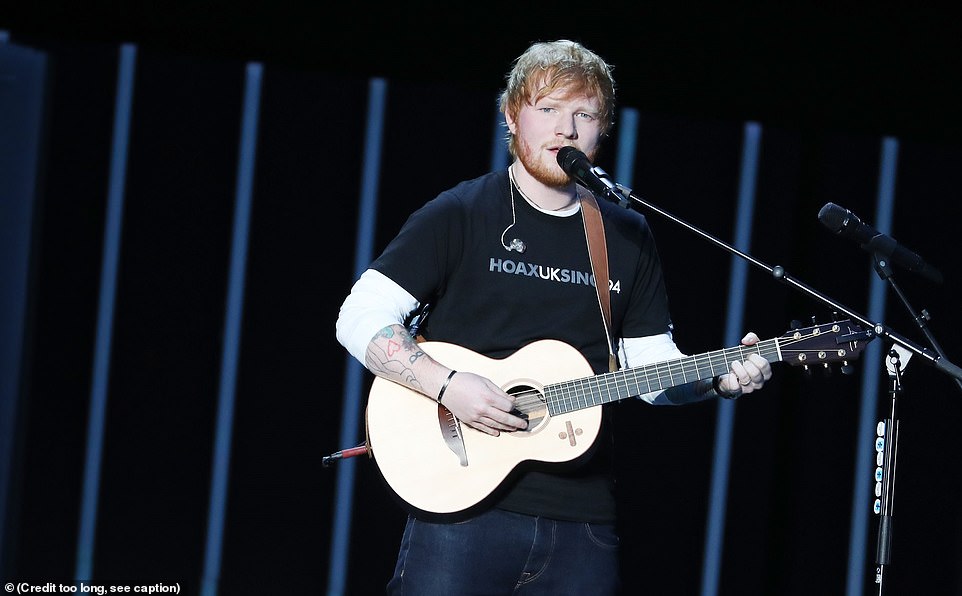 Ed Sheeran performs during the Global Citizen Festival on Sunday. Global Citizen, an advocacy group, campaigns for an end to extreme poverty and other causes 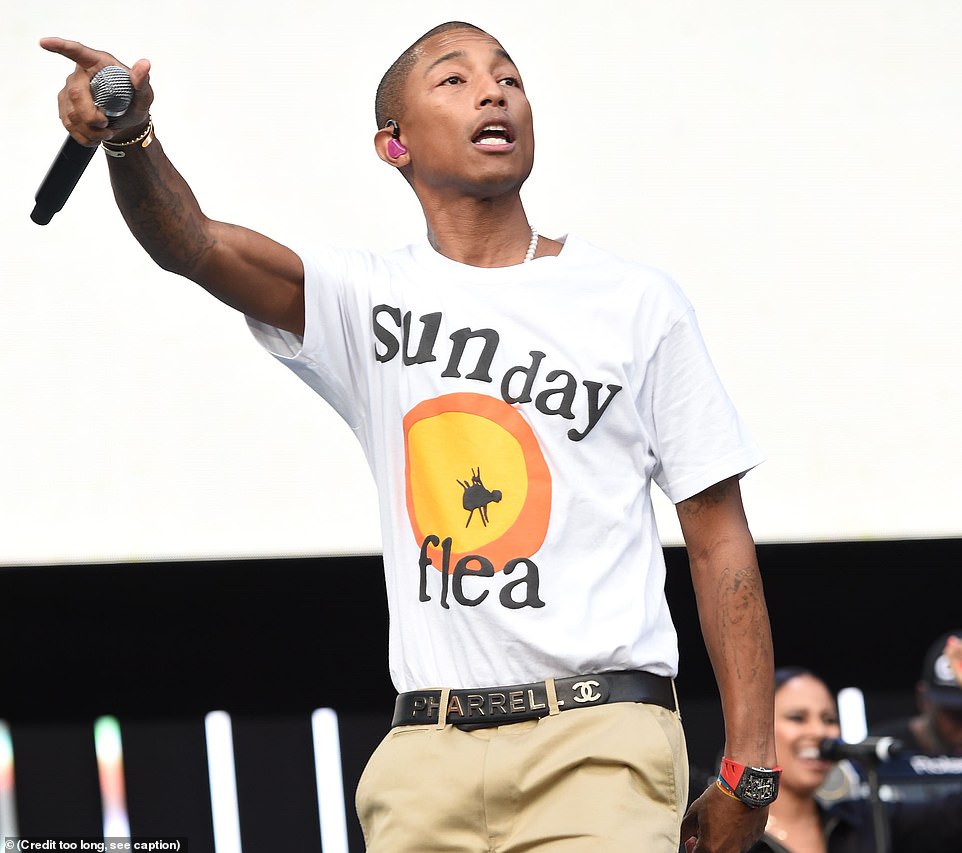 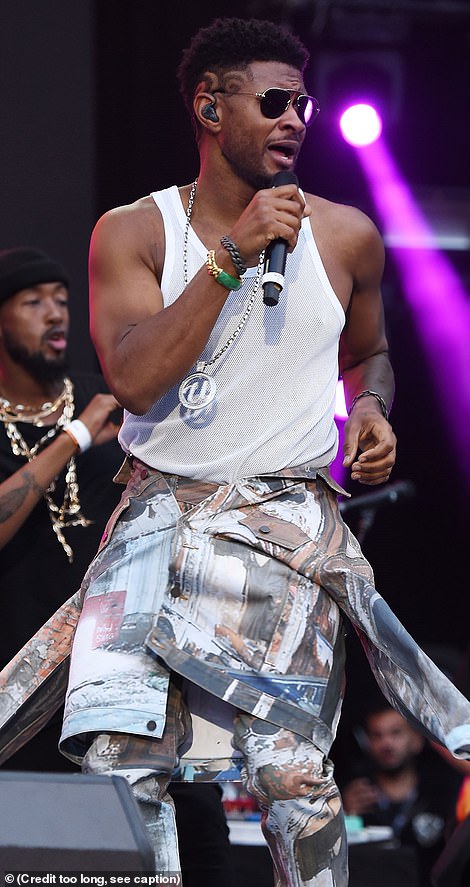 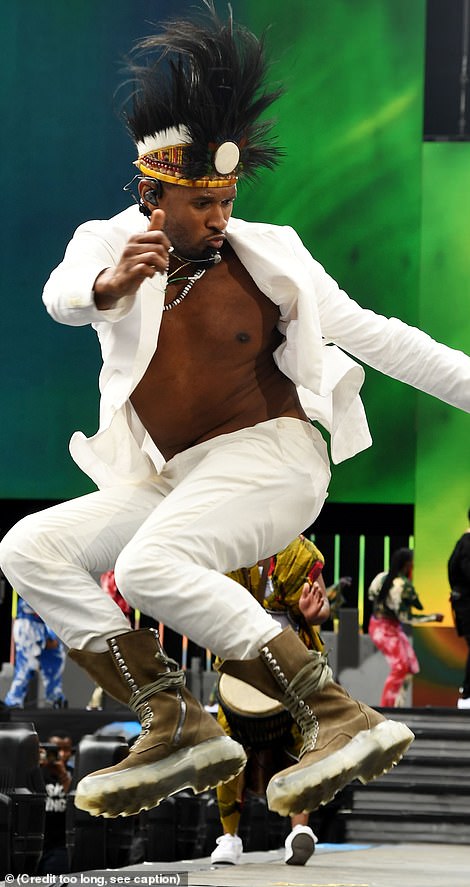 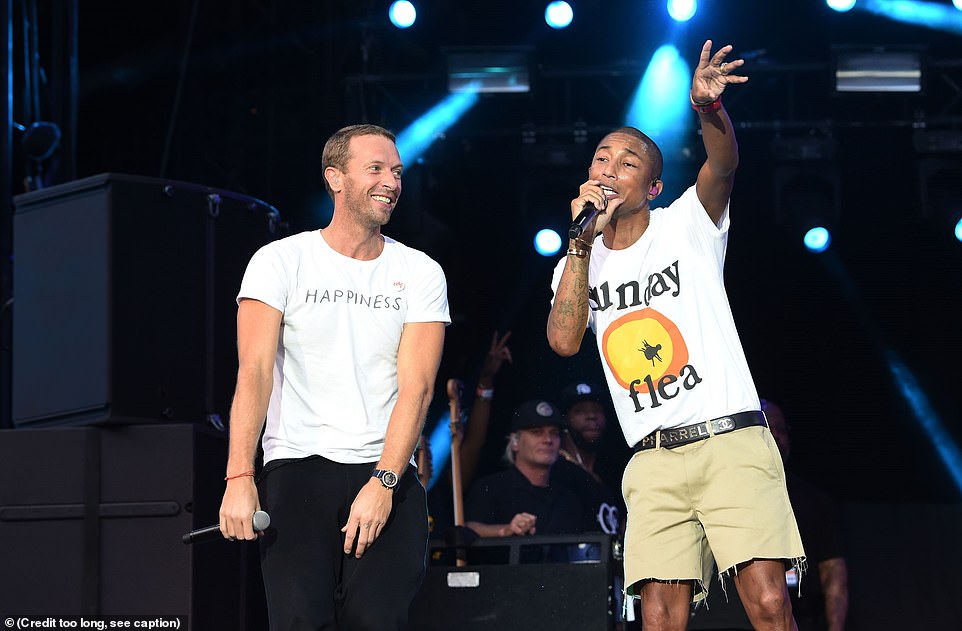 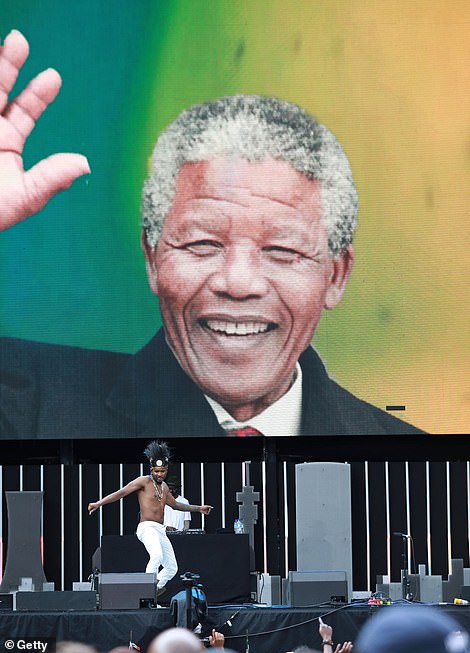 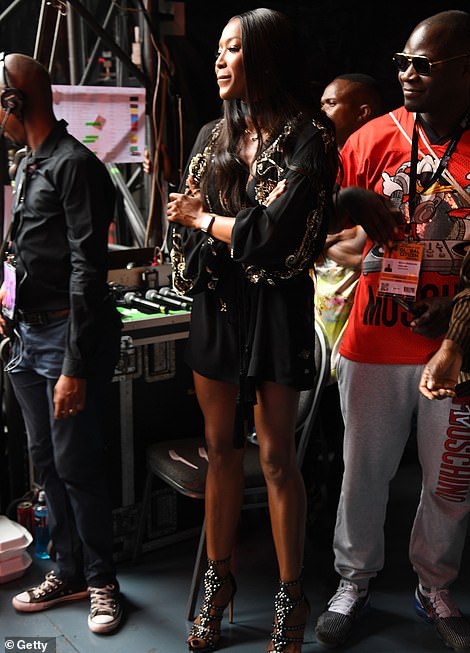 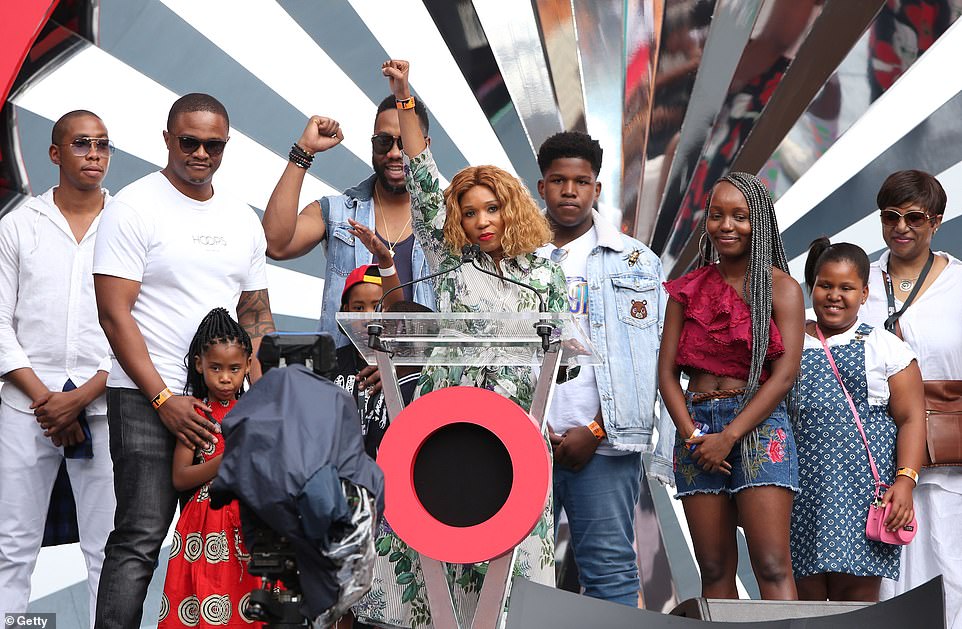 World leaders gathered at the stadium for a 2013 memorial after the death of Mandela, the anti-apartheid leader and South Africa’s first black president.

The stadium was filled by thousands attending the concert. The festival gave a platform to government leaders, CEOs and others who pledged more funding for health care and other social programs.

‘This is amazing!’ festival host Trevor Noah said as Trudeau’s tweet was shown on a big stadium screen.

Noah earlier recalled a comment by Mandela that poverty could be overcome through determined action. South Africa, where white minority rule ended a quarter-century ago, is struggling with one of the world’s highest rates of income inequality. 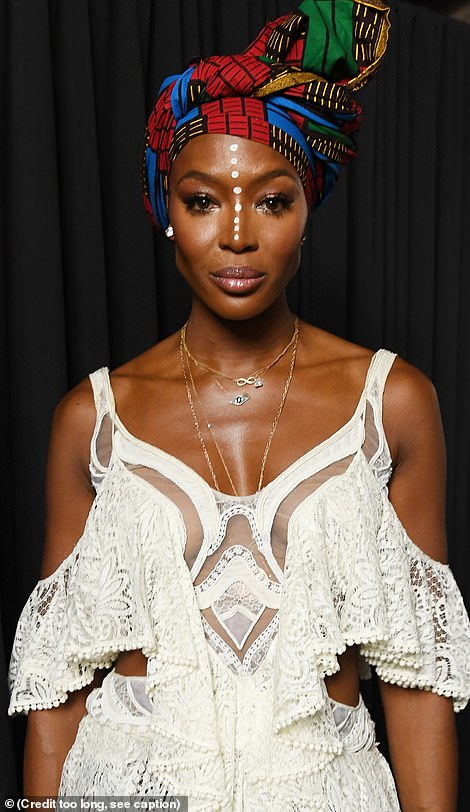 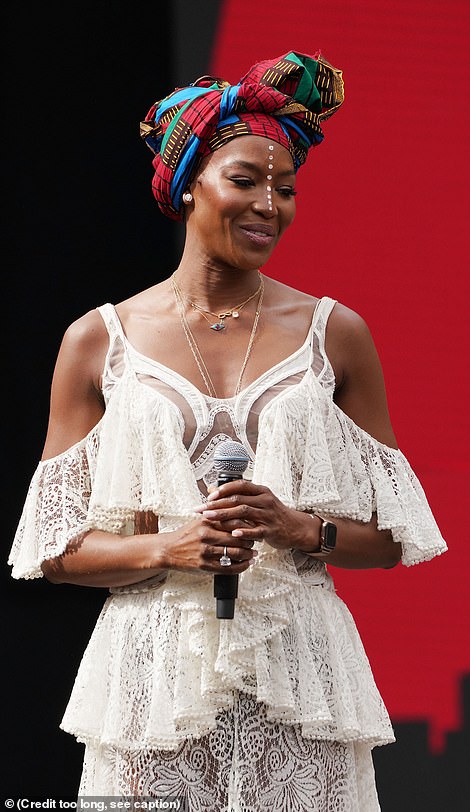 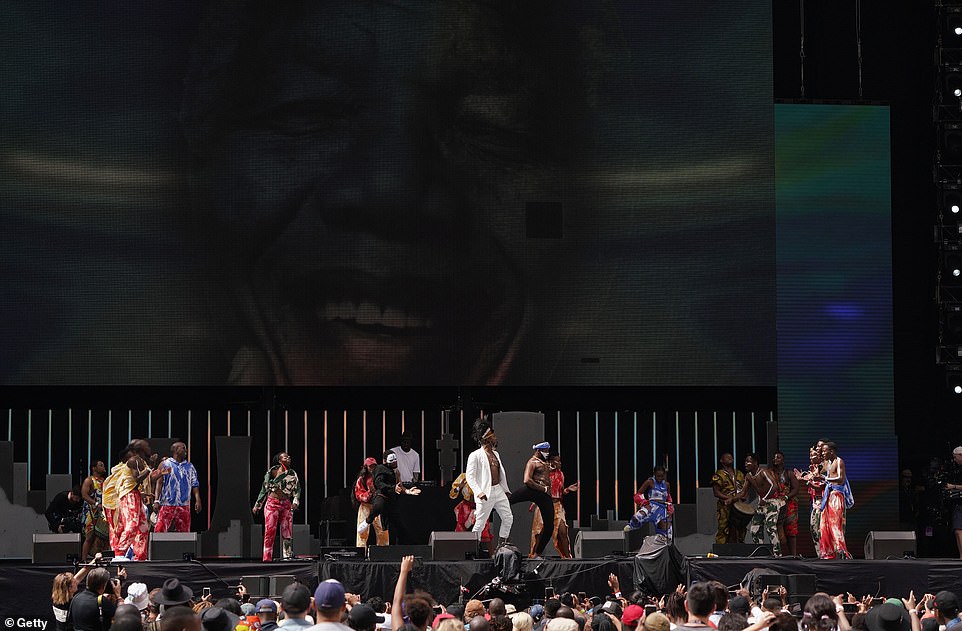 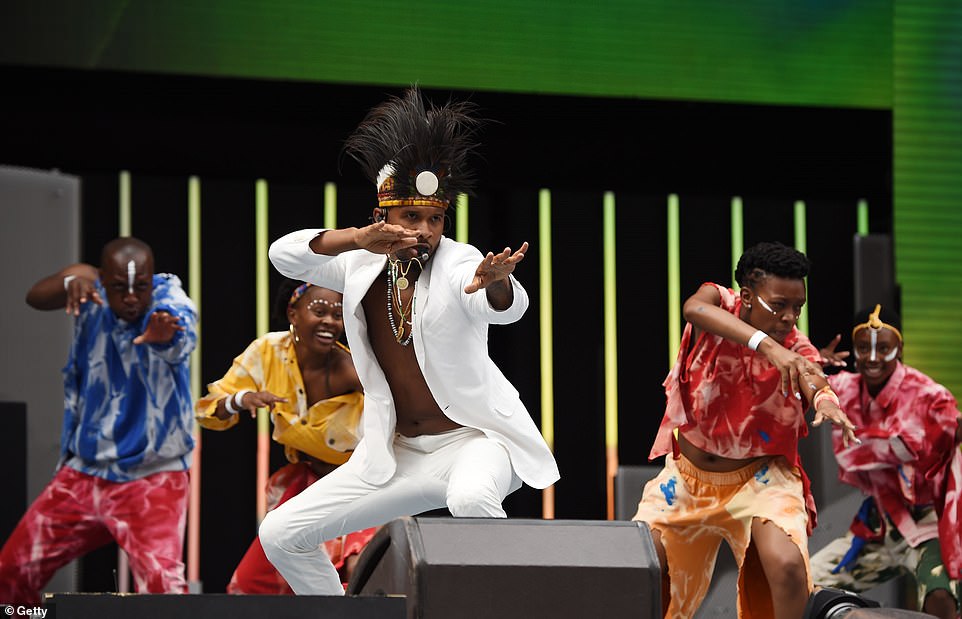 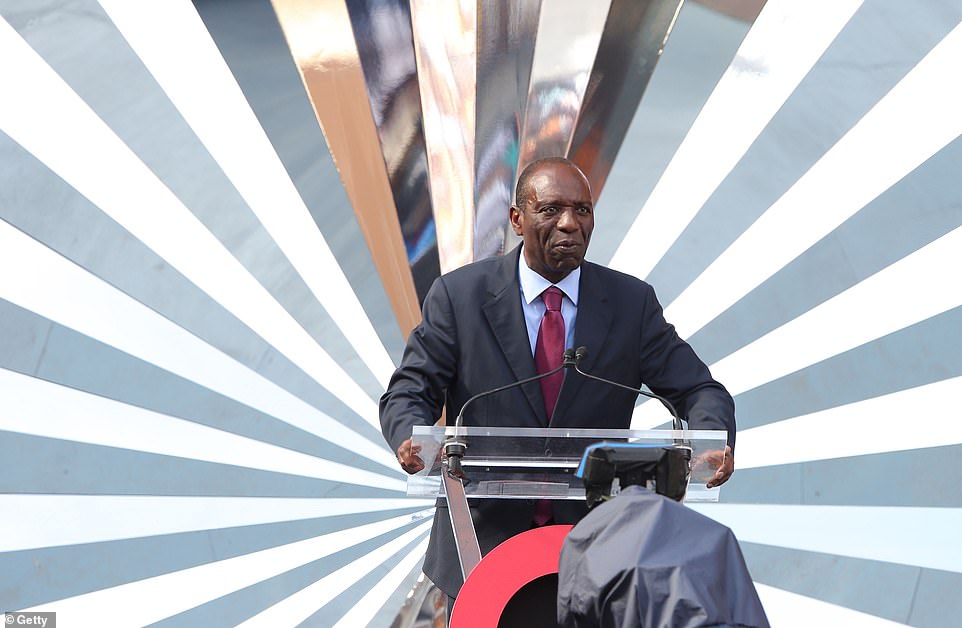 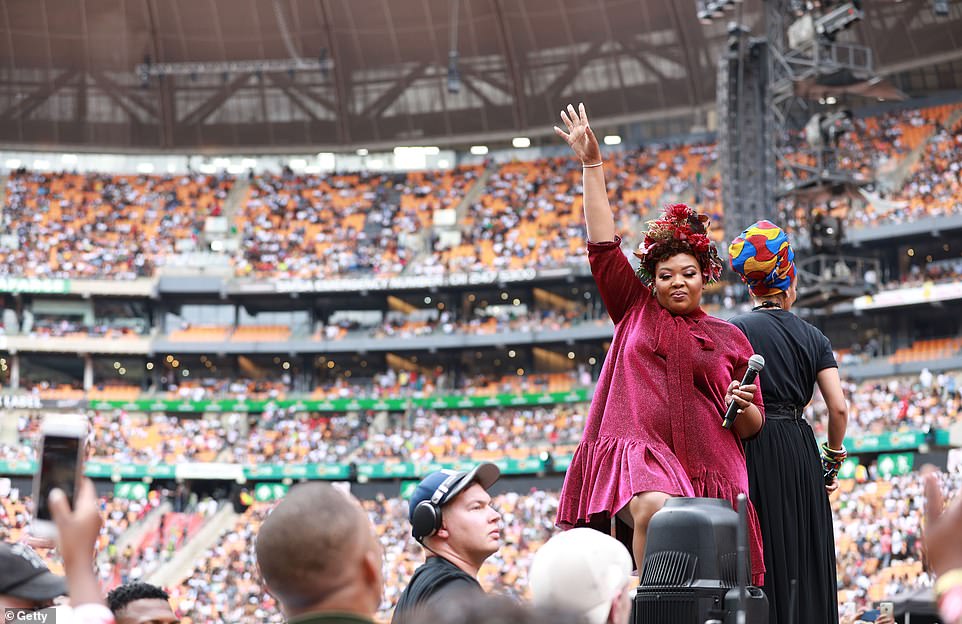 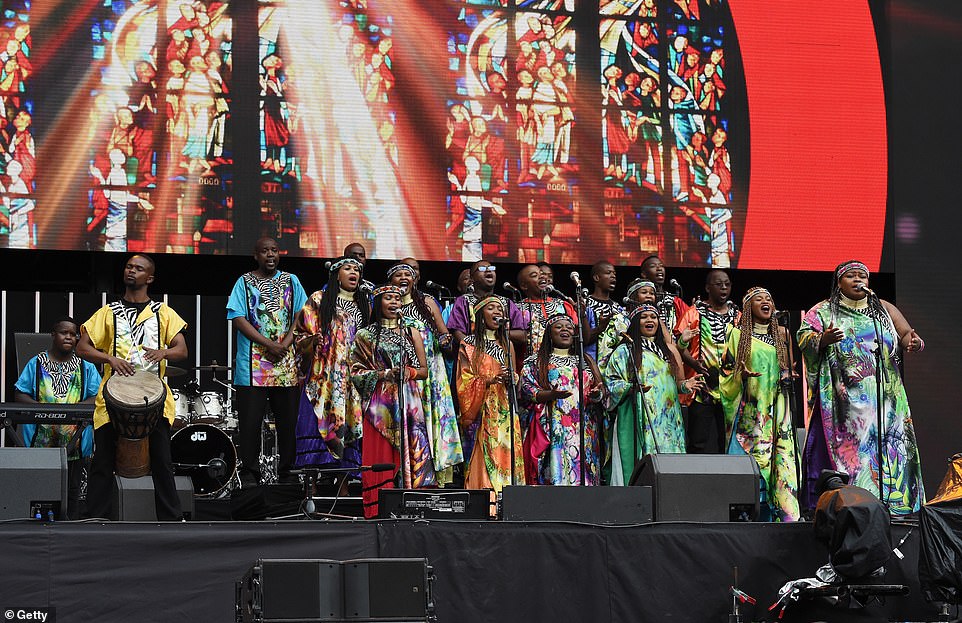