JOE Biden is said to be plotting a cyber attack on Russia in retaliation for the hacks which hit 200 US government agencies and firms.

The Biden administration is considering financial penalties and revenge hacks on Russian infrastructure to punish Moscow over its alleged role in the hacking campaign, sources have told Reuters. 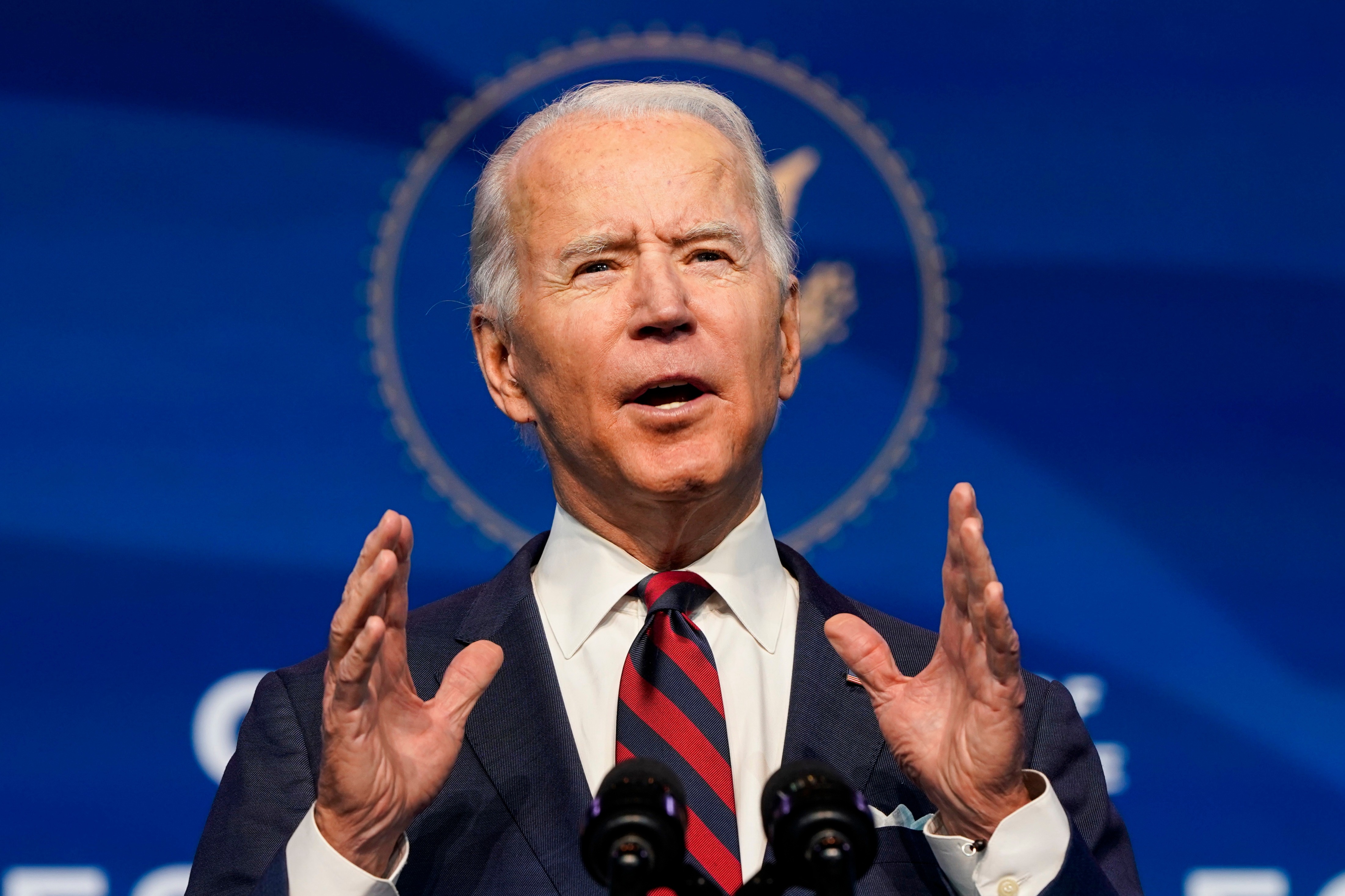 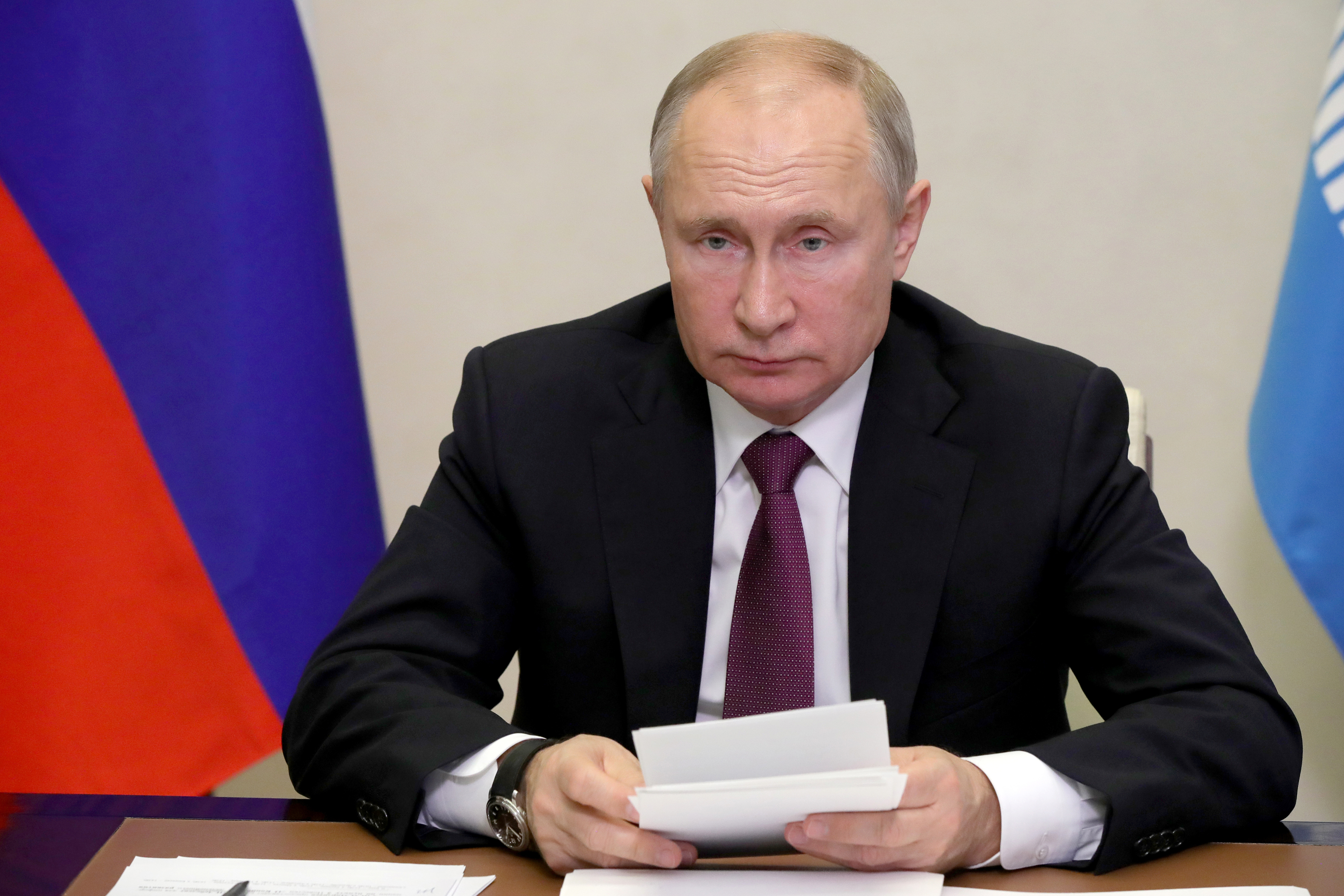 Ron Klain, the incoming White House chief of staff, said the president-elect's response to the assault on US federal agencies and American companies would go beyond sanctions.

"It's not just sanctions. It's steps and things we could do to degrade the capacity of foreign actors to engage in this sort of attack," Klain said on CBS.

The spies hacked Microsoft and infiltrated a US nuclear weapons stockpile as part of a nine-month "virtual invasion" by Moscow, inserting code into network management software from SolarWinds Corp app.

It is believed hackers acting on behalf of the Russia foreign intelligence service SVR breached and stole data from the US government.

Agencies were affected within the Treasury Department and the US Department of Commerce, prompting an emergency National Security Meeting on Saturday.

The Kremlin has always denied Moscow's involvement in cyber attacks against the West. It has said that Russia had nothing to do with the latest assault.

Klain said Biden's administration was still learning information about the purpose, nature and extent of the hacks and criticised the confused messaging from the Trump administration on who is to blame.

Trump only acknowledged the hacking on Saturday – almost a week after it was first reported – and downplayed its importance and questioned whether the Russians were to blame. 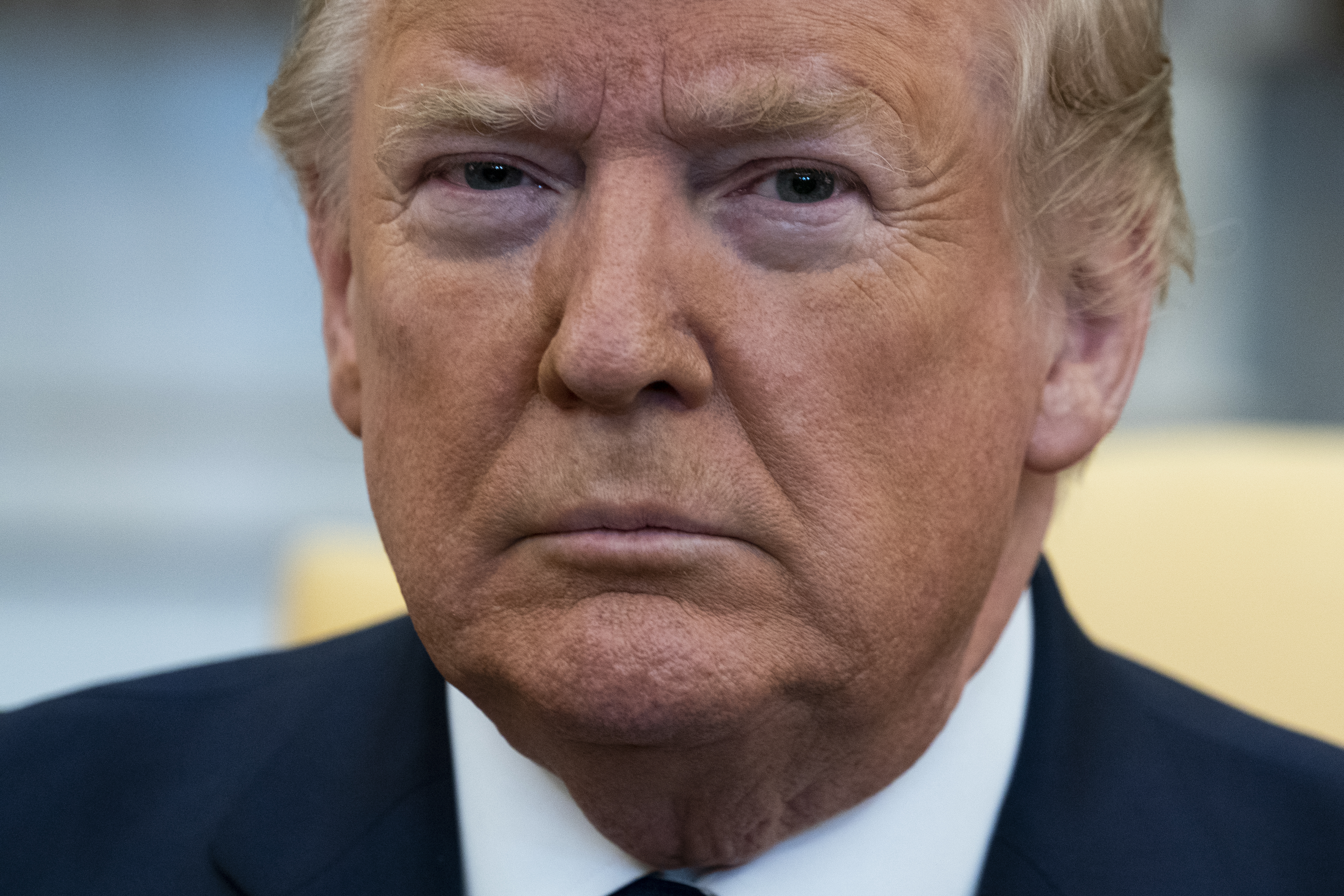 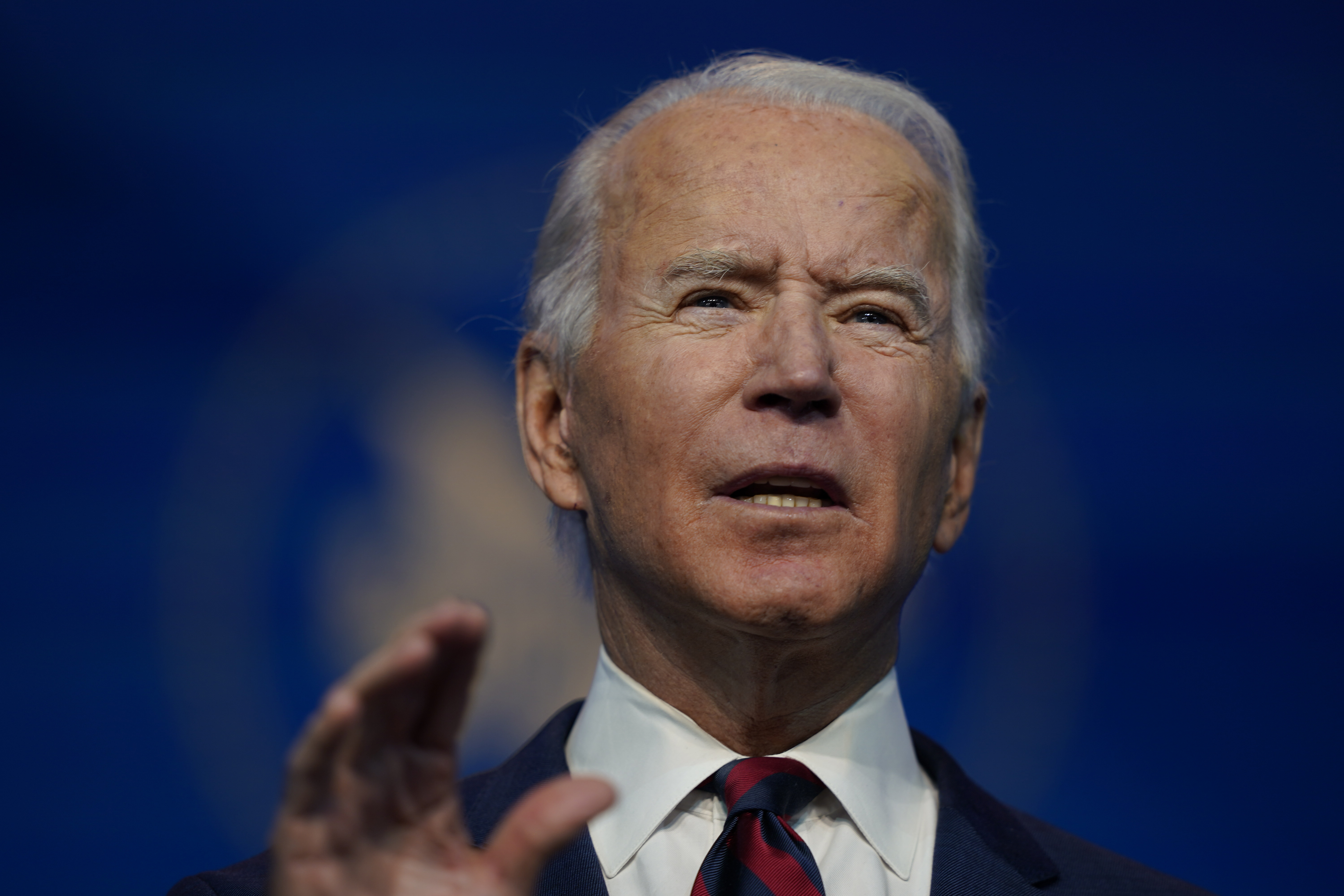 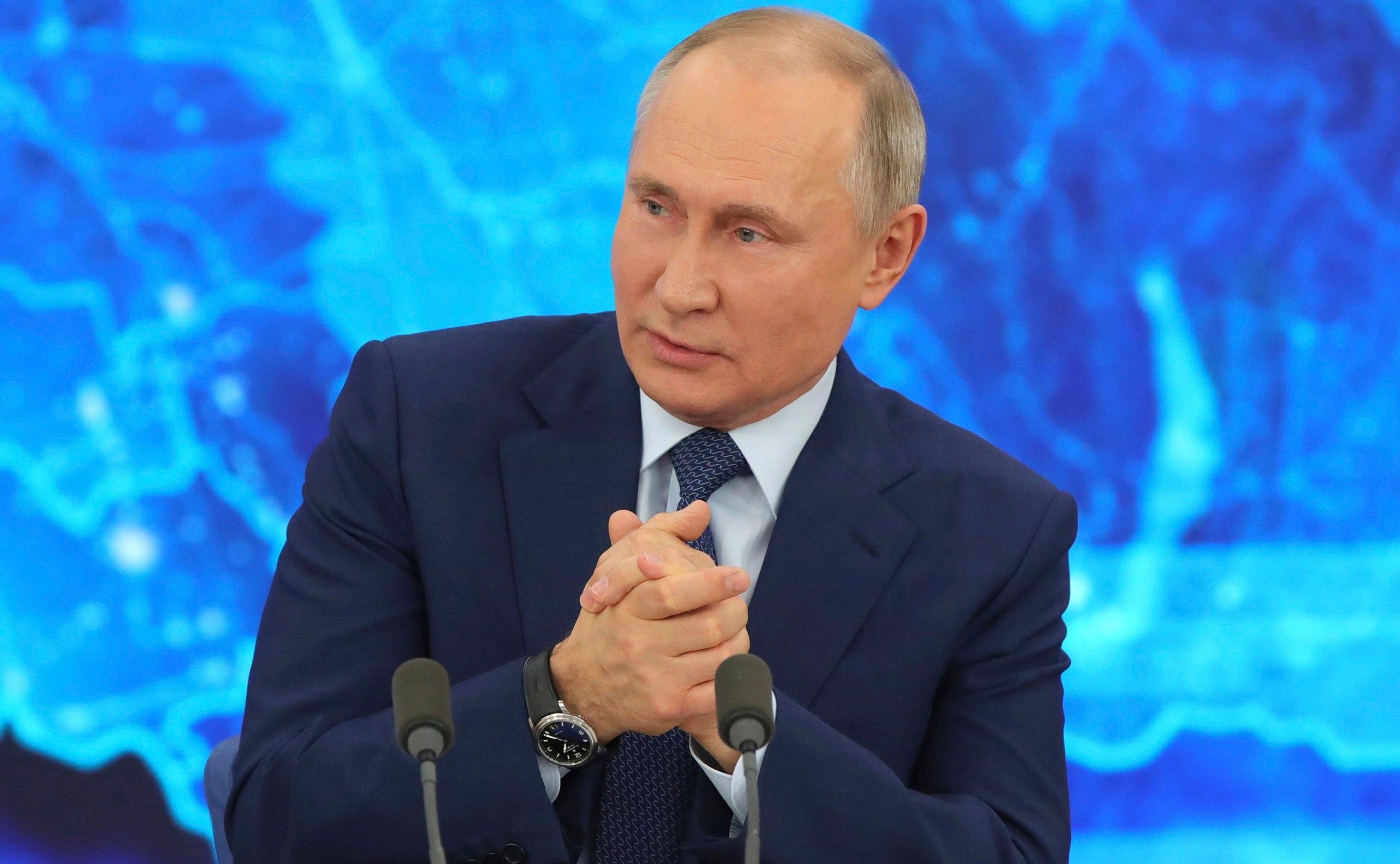 The president dubbed the cyber hack as "far greater in the Fake News Media than in actuality" and said he had been fully briefed "and everything is well under control".

"Russia Russia Russia is the priority chant when anything happens," Trump tweeted, suggesting without offering evidence that China "may" also be involved.

The comments came after Secretary of State Mike Pompeo became the first Trump administration official to blame Russia for the US government data breach described as the "cyber Pearl Harbor".

During an interview with The Mark Levin Show, Pompeo said: "This was a very significant effort, and I think it’s the case that now we can say pretty clearly that it was the Russians that engaged in this activity.

"There was a significant effort to use a piece of third-party software to essentially embed code inside of US government systems and it now appears systems of private companies and companies and governments across the world as well."

Democratic Rep Jason Crow of Colorado likened the cyber assault to Pearl Harbor, the site of a US naval base where Japan launched a surprise attack on December 7, 1941, which brought the US into World War II.

Taking a tougher stance than Trump, Biden issued a statement on Thursday about the attack and vowed to make cybersecurity "imperative" when he takes office.

"I want to be clear: My administration will make cybersecurity a top priority at every level of government – and we will make dealing with this breach a top priority from the moment we take office," he said.

"We will elevate cybersecurity as an imperative across the government, further strengthen partnerships with the private sector, and expand our investment in the infrastructure and people we need to defend against malicious cyberattacks." 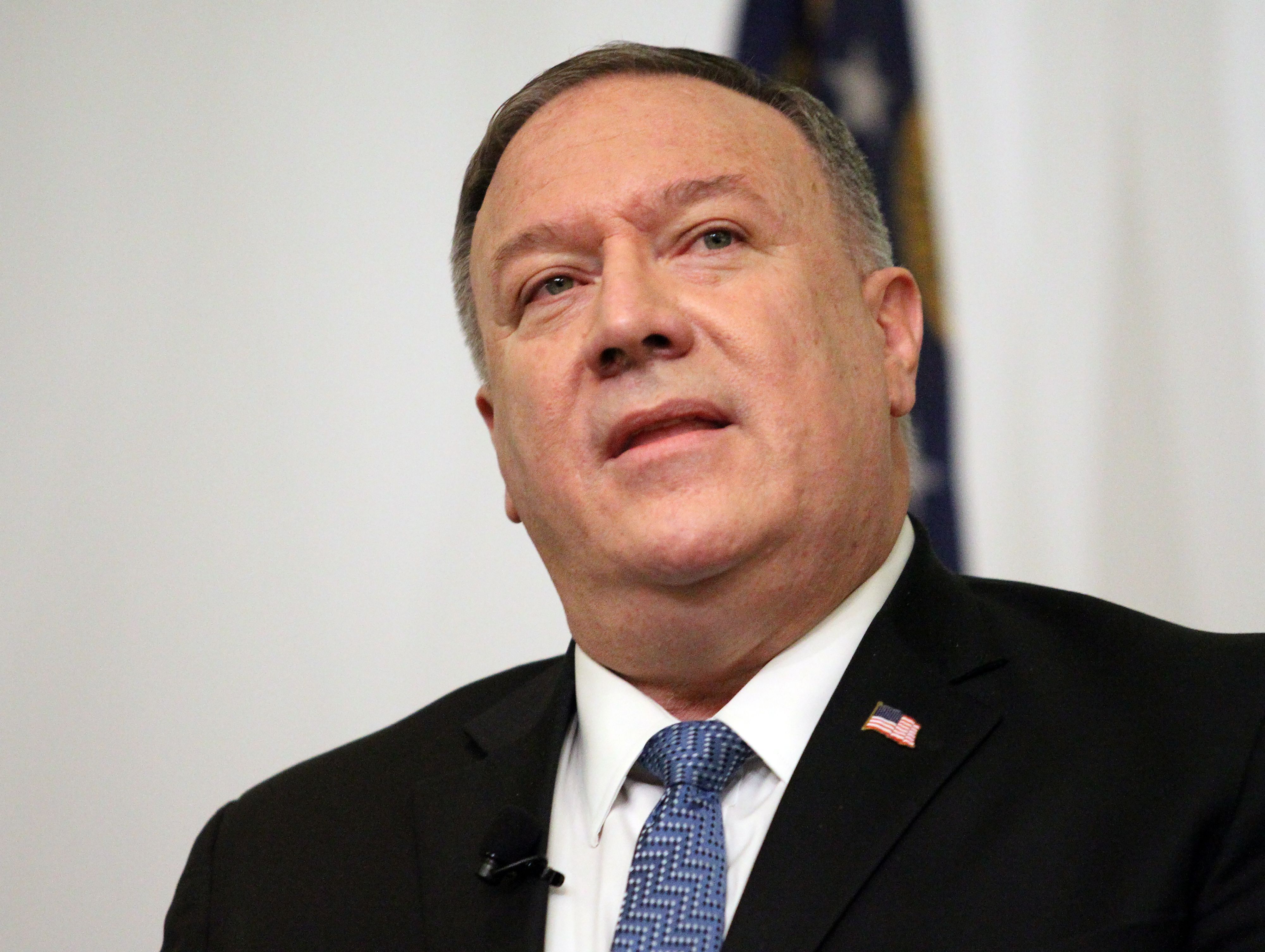 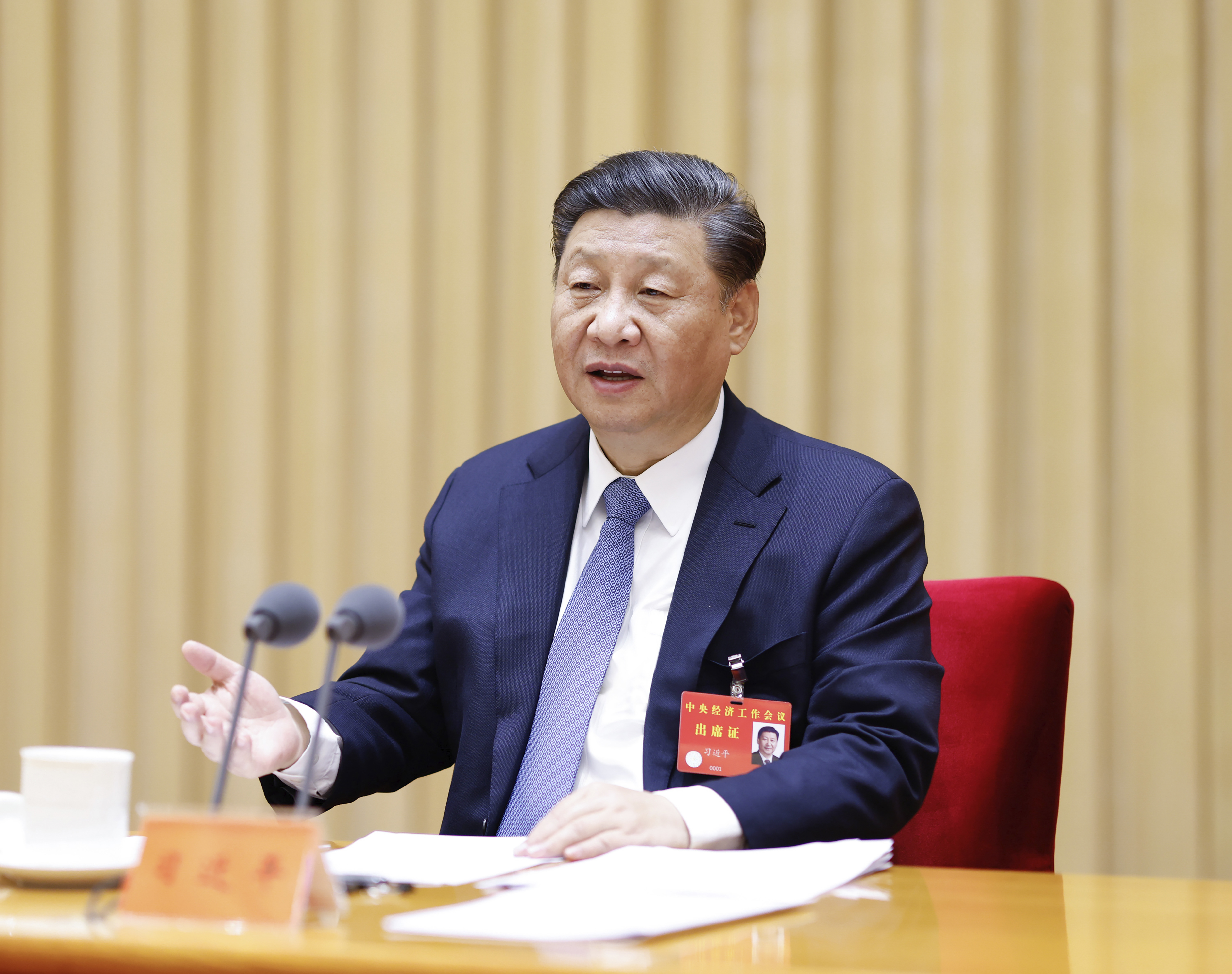 Biden, who will become president on January 20, appears to have support for his strong reaction to the espionage campaign.

"This demands a response," he said on Sunday. "This is something we have to address as soon as possible."

Adam Schiff, the Democratic chair of the House Intelligence Committee, also said the United States would "have to deter and respond" – but also invest more in cyber defenses.

Up to 18,000 customers were left open to the hackers, but CEO Kevin Mandia – whose company FireEye helped uncover the hacking – told CBS that he estimated "only around 50 organizations or companies, somewhere in that zone" were "genuinely impacted".

"I think there's still a lot of unanswered questions about the purpose, nature, and extent of these specific attacks," Mandia said.

He told CNN on Sunday: "It happened on my watch. We missed it. A bunch of other folks missed it.

"But there is work to do now going forward to make sure A) we get past this, that we get the Russians out of the networks, but, B) that it never happens again."

But he warned: "I'd be very careful with escalating this."

It's not clear what the hackers were seeking, but experts said it could include nuclear secrets, blueprints for advanced weaponry, coronavirus vaccine-related research and information for dossiers on government and industry leaders.